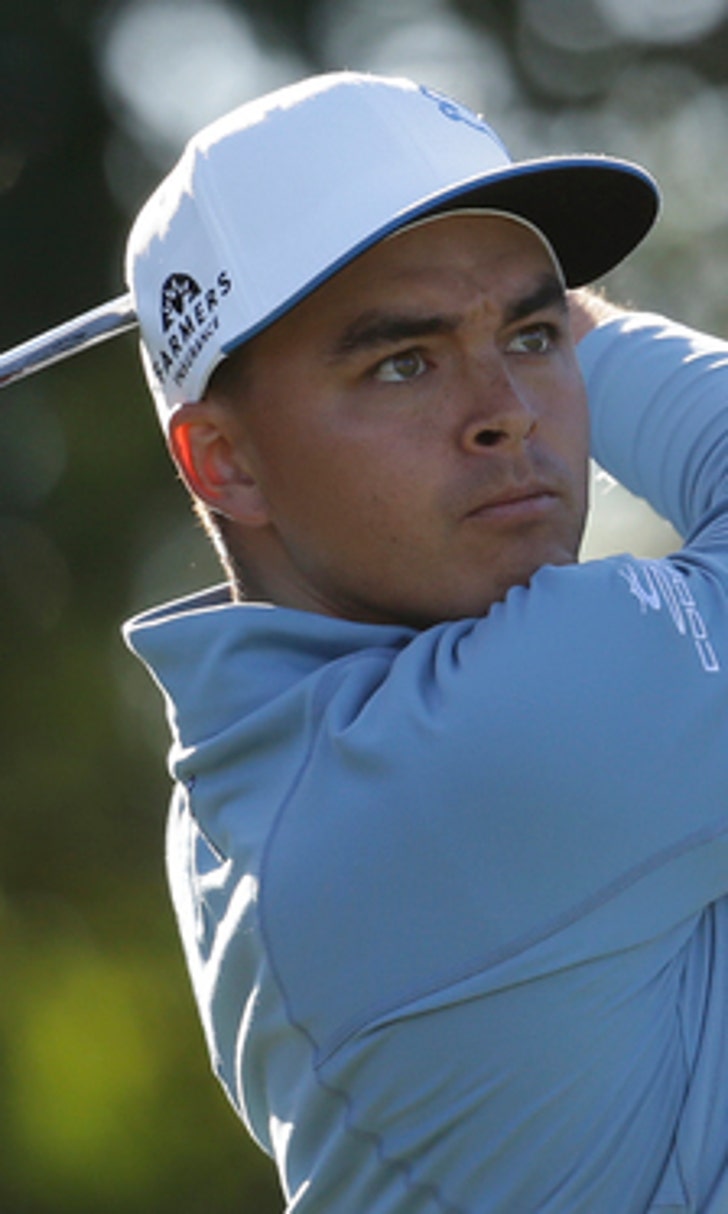 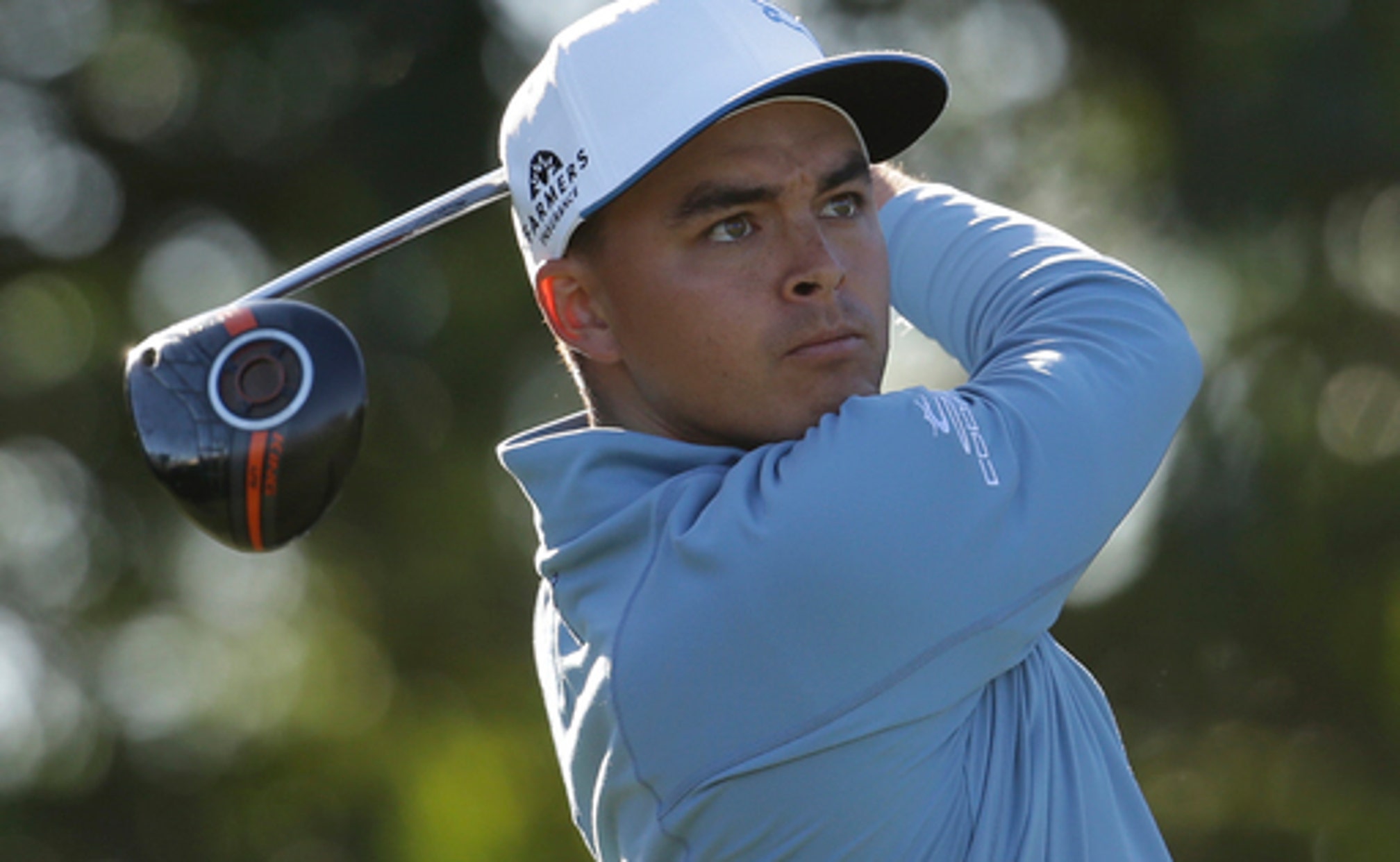 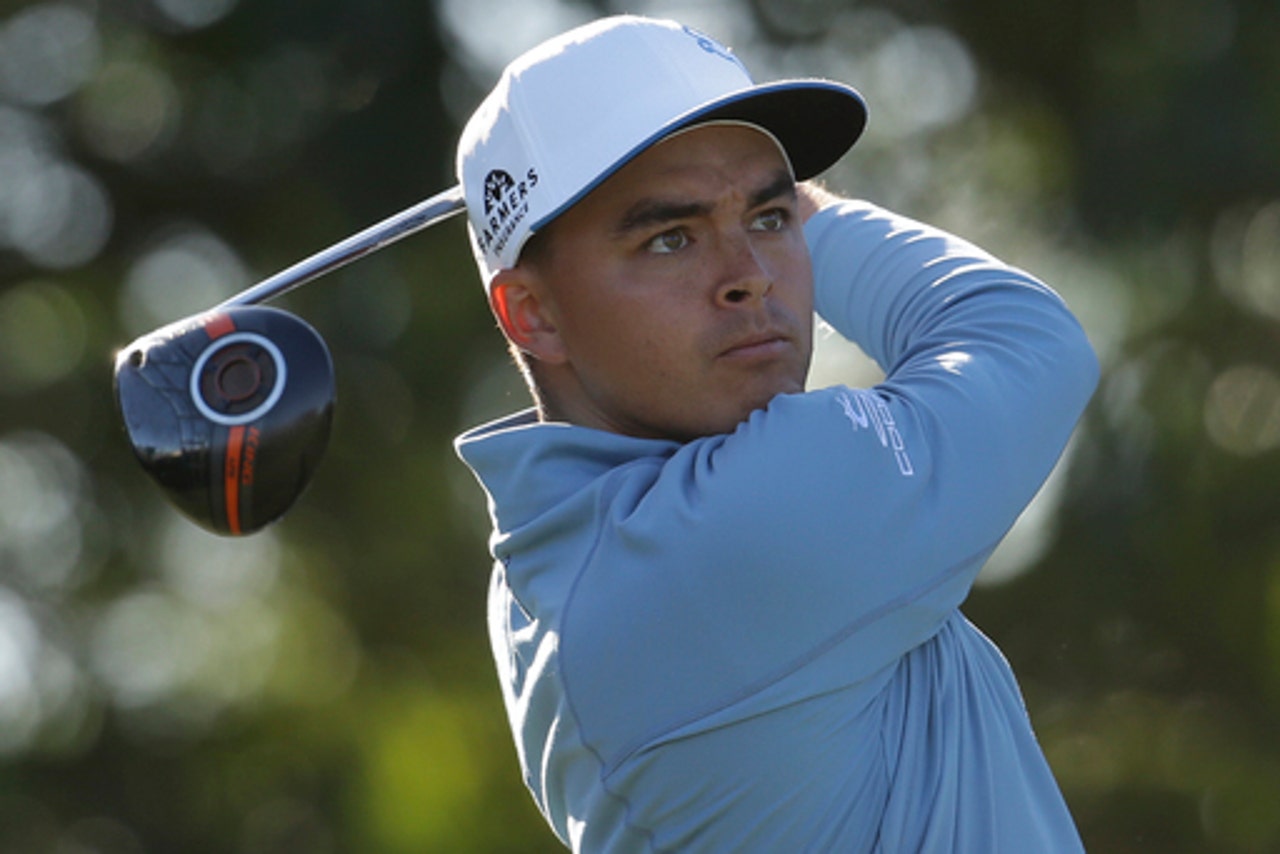 PALM BEACH GARDENS, Fla. (AP) Rickie Fowler kept bogeys off his card for the second straight round Friday for a 4-under 66 and the early lead in the Honda Classic.

In some respects, it was identical to Fowler's opening round - no bogeys, a 66 and another tough par save on No. 10.

Fowler was at 8-under 132, one shot ahead of Jimmy Walker, who finished with a long eagle putt on the par-5 18th for a 66. Sergio Garcia was another shot behind after a 69.

Rory McIlroy headed home and might not return this week. McIlroy took a triple bogey trying to play out of a water hazard on the par-3 fifth hole. He shot 72 and was at 4-over 144.