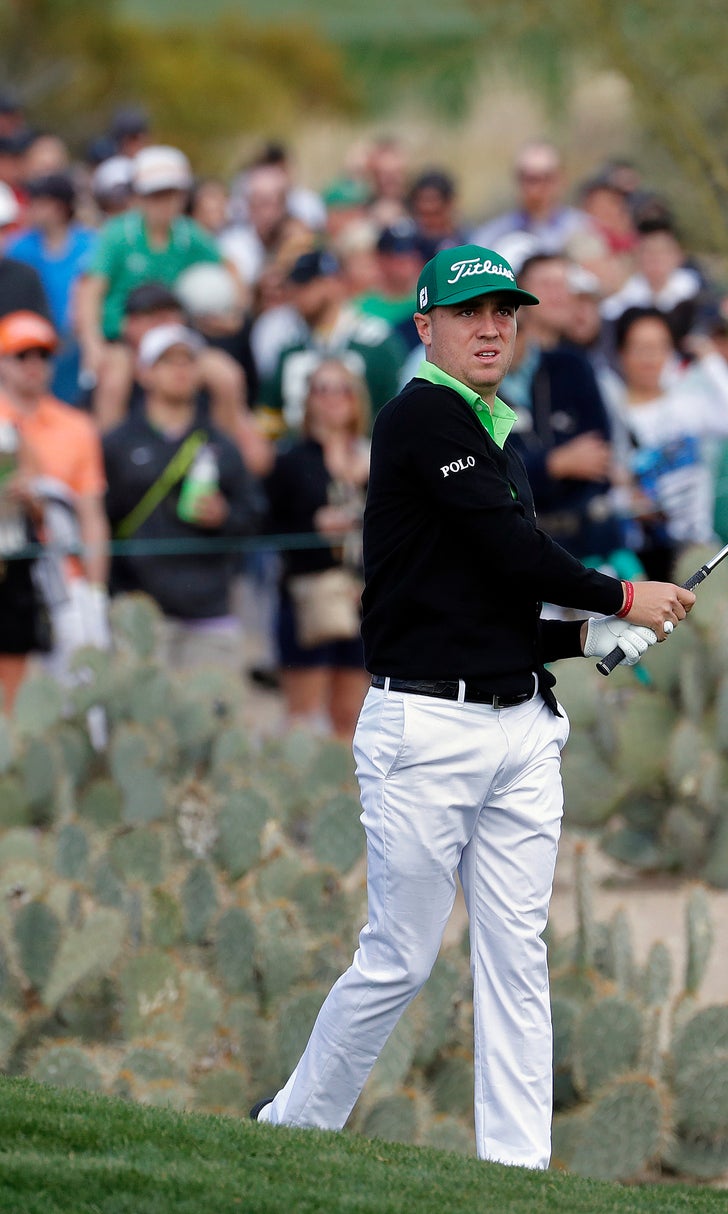 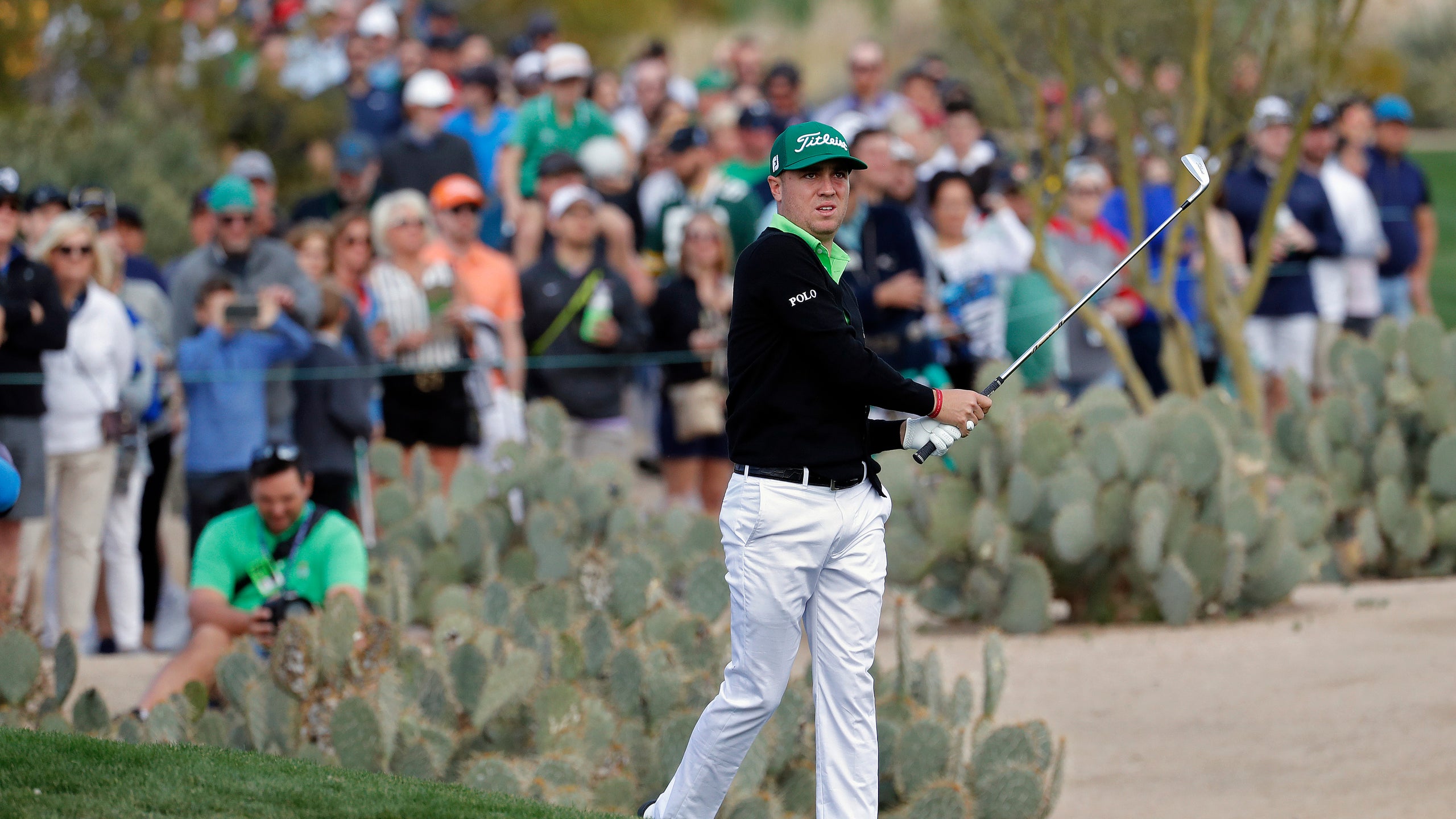 The confusion continued at the Phoenix Open.

Among the new rules, caddies are no longer allowed to stand behind players as they line up shots not on the green. In Friday's second round, Denny McCarthy was initially assessed a two-shot penalty after his caddie briefly stood behind him to discuss a shot at No. 15. McCarthy did not address the ball and backed off to line up his shot after his caddie stepped away.

The PGA Tour, with support of the USGA, reversed the penalty Saturday following a review of the interaction, changing McCarthy's 67 to a 65. He was 8 under after a third-round 71.

"If he was in there deliberately looking at where I'm lining up and I'm setting up to the ball and not backing away, yeah, I could see how that's a two-shot penalty," McCarthy said. "But in no way, shape or form did I think what I did was a penalty.

A similar situation with Justin Thomas and his caddie in the second round also was deemed not to be a penalty. The USGA said in a statement the rule will be enforced similarly going forward.

The R&A and USGA overhauled the rules of golf for 2019 in an attempt to make them easier to understand.

The most comprehensive change to the rules since the first set was published in 1744 dropped the number of rules from 24 to 34 and "The Official Guide to the Rules of Golf" replaced about 1,300 examples in the Decisions book.

Among the changes were switching penalty drops from shoulder height to knee-high length, no penalties if a golf ball accidentally moves on the green or if a club touches the ground in a hazard. There's also no penalty if the ball hits a flagstick that is not being tended on the green.

Players and caddies are still trying to figure out what they can and can't do, including the rule preventing caddies from standing behind a player lining up a shot.

"It's kind of stupid," said Rickie Fowler, the 54-hole leader at the Phoenix Open. "You're talking about growing the game and making things play faster, but that's not growing the game. You're giving a two-shot penalty for doing nothing and not getting any sort of advantage."