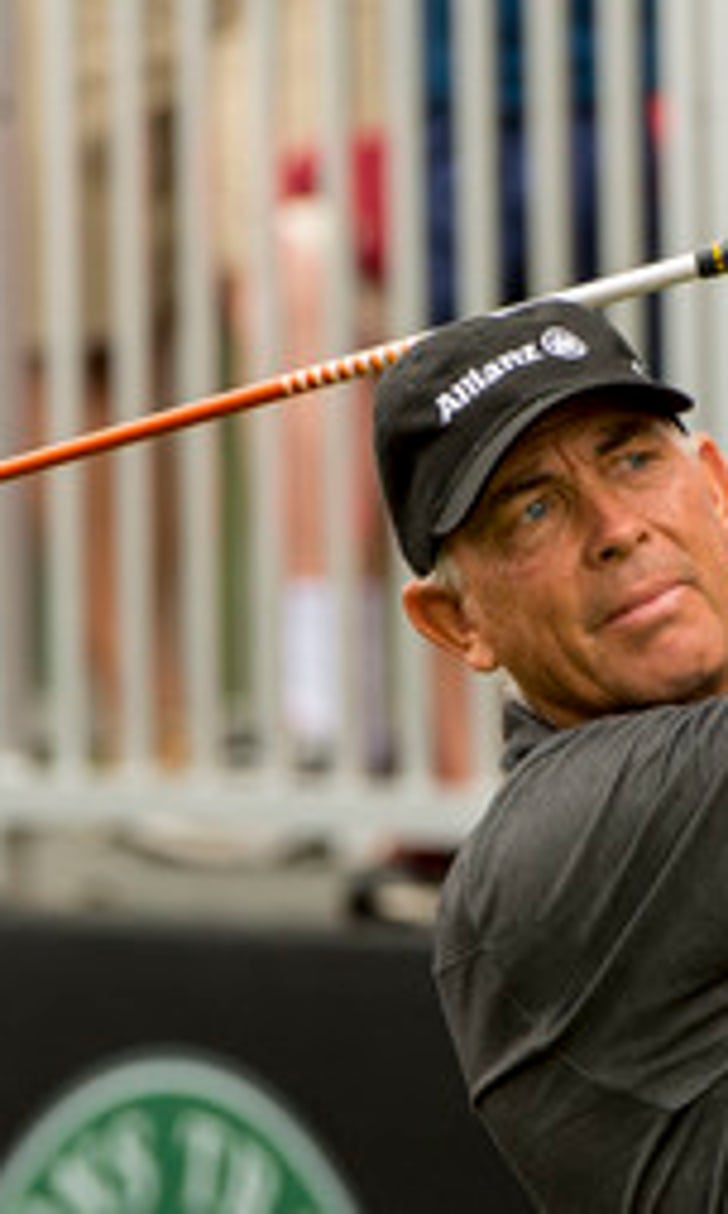 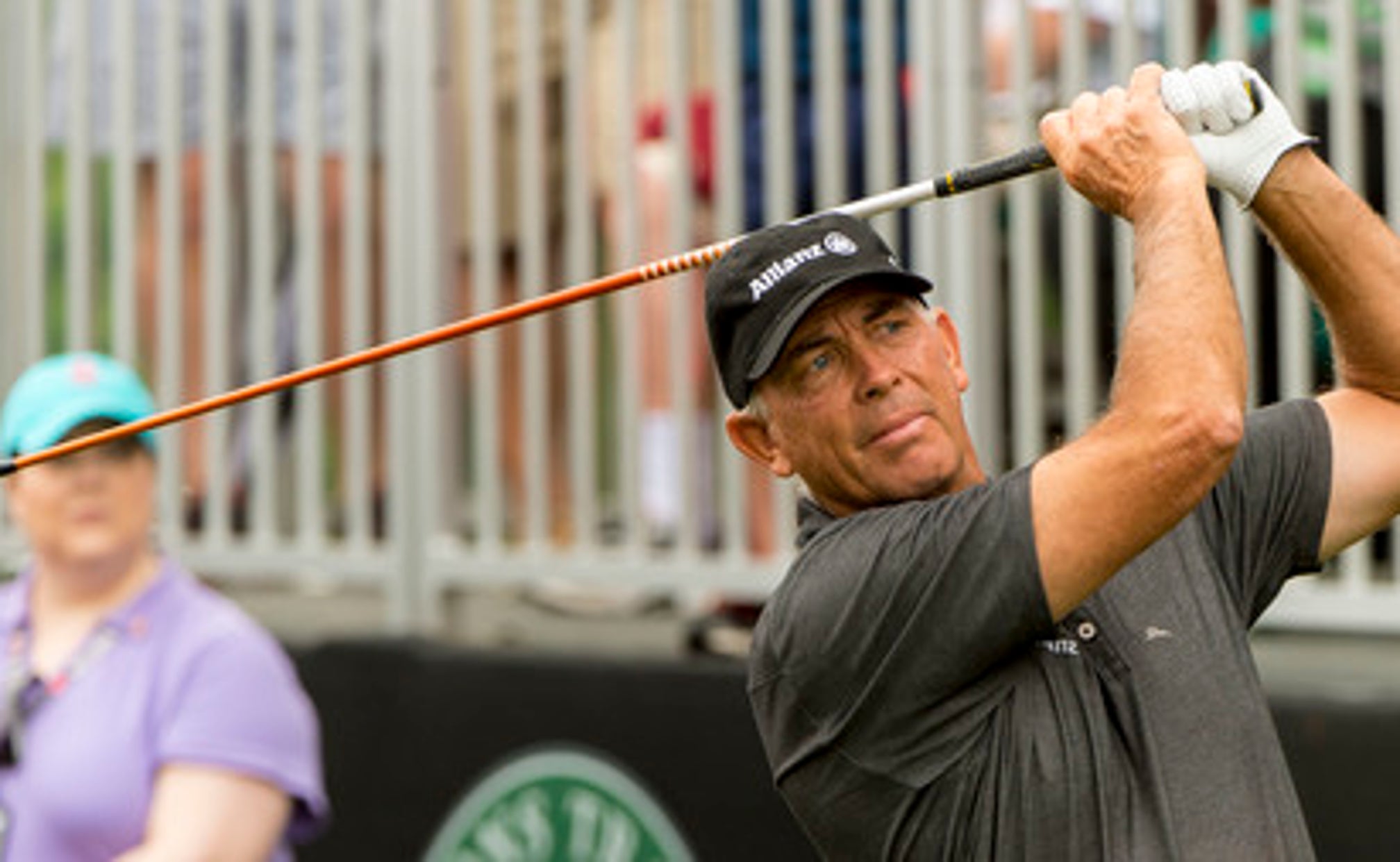 PGA Tour Champions back at Greystone for Regions Tradition 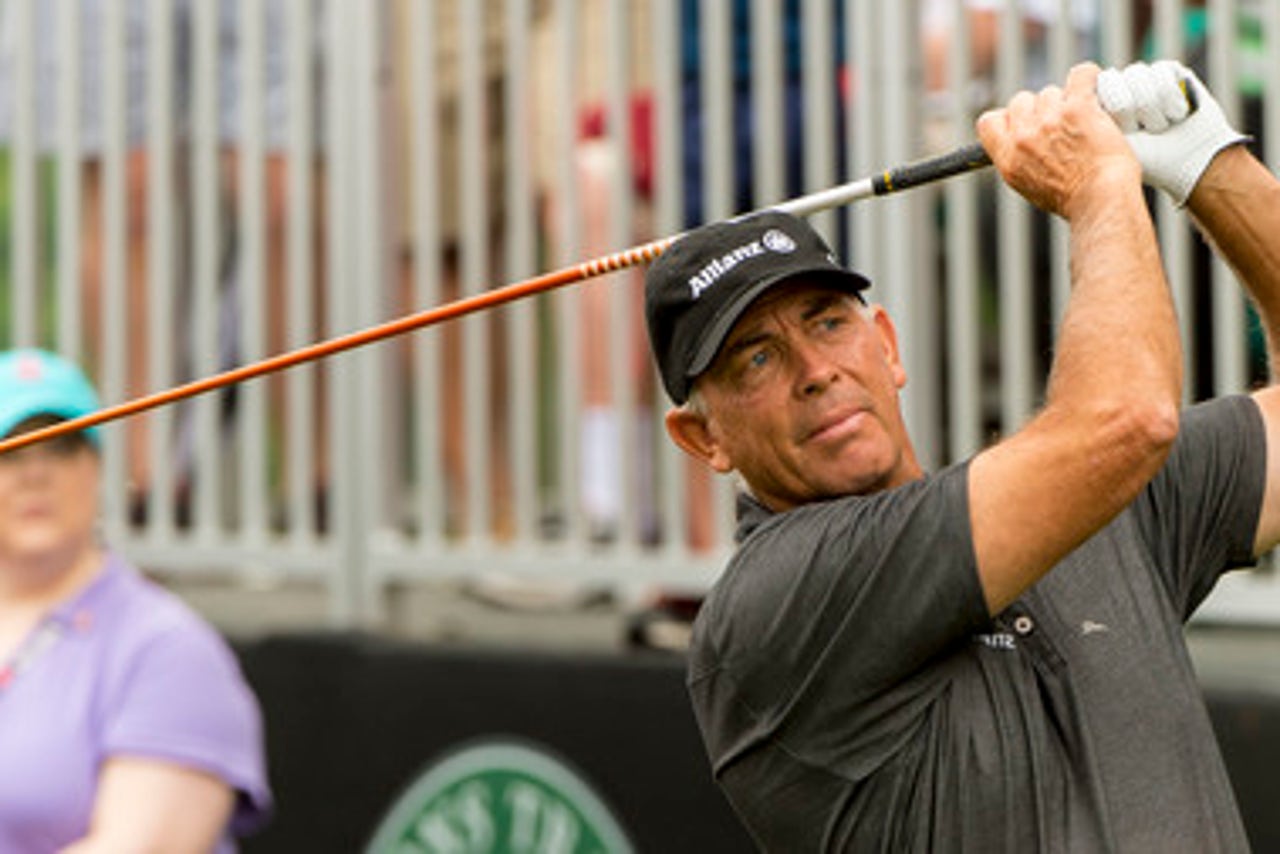 BIRMINGHAM, Ala. (AP) The PGA Tour Champions starts a stretch of major tournaments at a course that's quite familiar to some of the elder statesmen.

The Regions Tradition starts Thursday in a move a few miles down the road from Shoal Creek to Greystone Golf and Country Club, where the senior circuit played the Bruno's Memorial Classic from 1992 to 2005. Now, John Daly, who turned 50 on April 28, joins the field for his second PGA Tour Champions event and first major.

Daly's not sure it's his type of course.

Daly did put his sense of style on display at Wednesday's pro-am, sporting pants dotted with pineapples.

Next up for Daly & Co. is the Senior PGA Championship during a stretch of four majors in seven tournaments.

The Tradition had been held at Shoal Creek, also in suburban Birmingham, since 2011.

Daly expects to play in seven majors this year, including the British Open and PGA Championship. He tied for 17th at 2 under in his PGA Tour Champions debut at the Insperity Invitational, which Jesper Parnevik won by four strokes. This is Daly's first time playing the course.

Hale Irwin is among the players familiar with Greystone, where he won in 2001. He said there haven't been wholesale changes to the course.

''More than anything else, they've probably increased some of the hole locations,'' Irwin said. ''Some of the areas that were on the funky side of what's right and wrong. Now that question has been put to bed.''

Jeff Maggert finished the tournament's Shoal Creek run by winning on the first hole of a playoff with Kevin Sutherland last year. He's also coming off a tie for second place at the Insperity Invitational and says defending his title on a new course makes it feel like a different tournament.

''I think it's a little bit of a ball striker's course,'' Maggert said about Greystone. ''You don't want to miss a lot of the greens and you don't want to be putting from a long way away.