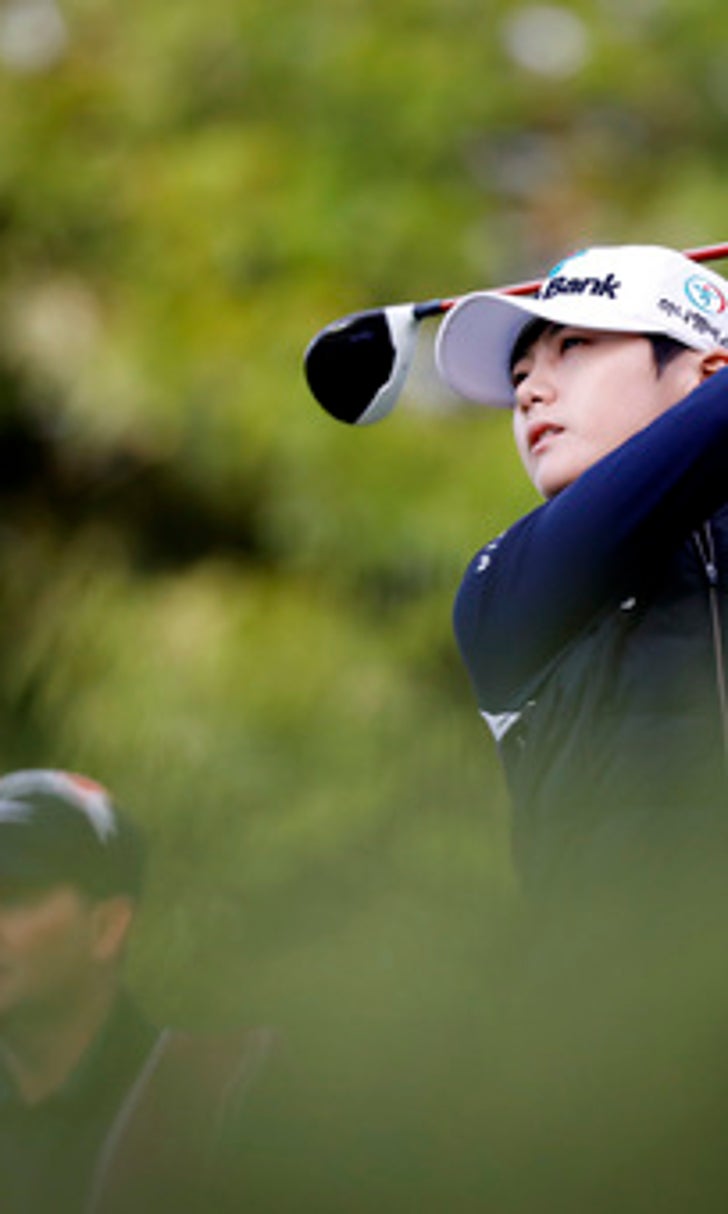 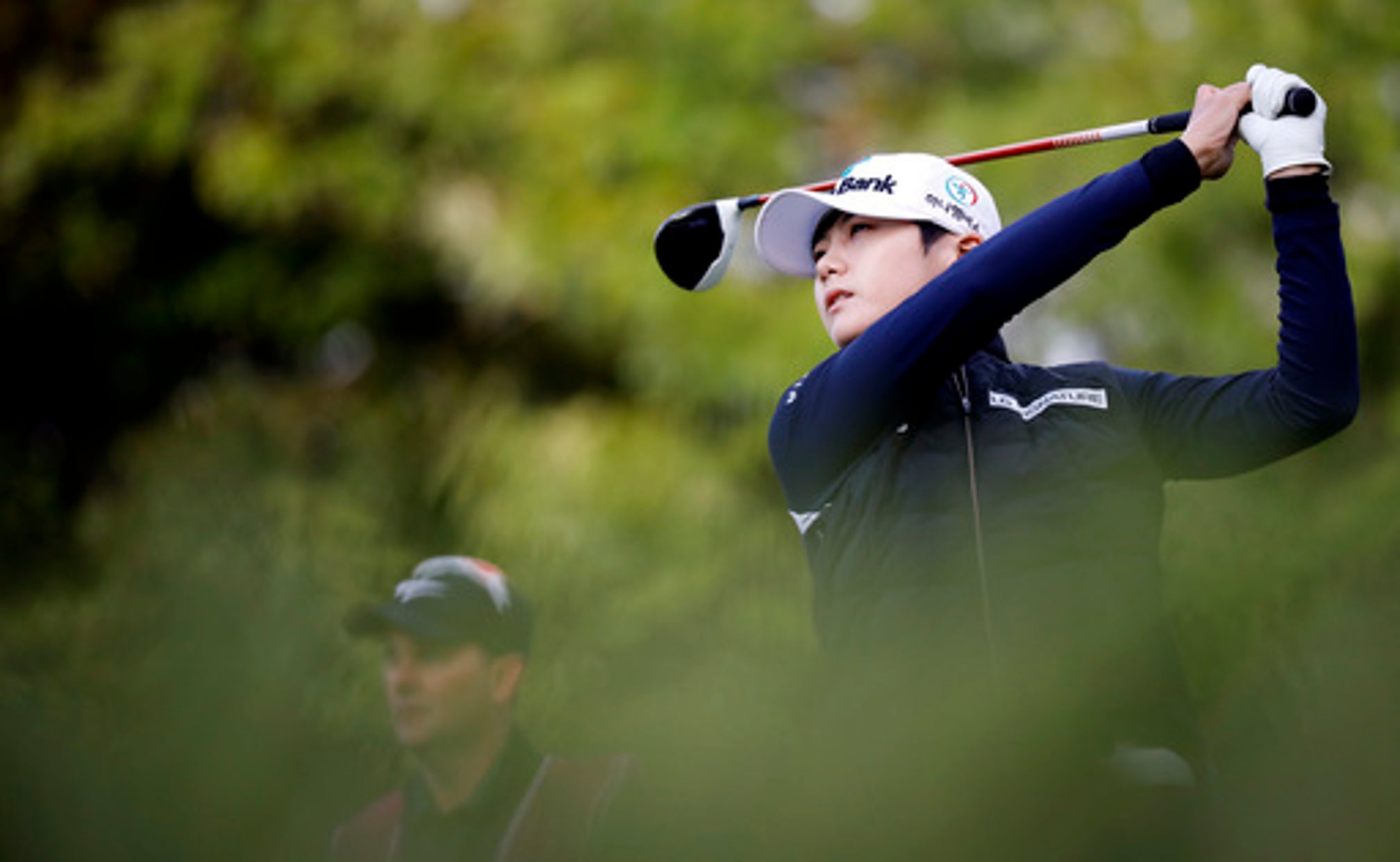 EVIAN-LES-BAINS, France (AP) A new day, a fresh start to the final women's major of the season, and it seemed like a new Sung Hyun Park showed up Friday.

Seizing a second chance to play the first round at the Evian Championship, Park fired an 8-under 63 to lead by two shots from Moriya Jutanugarn of Thailand.

That meant a 14-shot turnaround in fortunes for the No. 3-ranked South Korean. She had been 6 over through just five holes in the rain and wind on Thursday morning before play was abandoned and all scores wiped from the record. A 54-hole event to be completed Sunday.

Park, the U.S. Women's Open champion, regrouped and had seven birdies and an eagle.

''I forgot about yesterday and just focused on my play today,'' Park said through a translator, acknowledging she was ''surprised'' that the LPGA scrapped Thursday's play.

Tied for third, three shots back, Australia's Katherine Kirk and Anna Nordqvist of Sweden both carded a 66. Jessica Korda of the United States and Women's British Open winner In-Kyung Kim were a further shot back on 4 under.

Park played in a stellar group with top-ranked So Yeon Ryu (75), her fellow South Korean, and No. 2 Lexi Thompson (70) of the U.S.

Ryu suffered a six-shot swing having been 2 under and sharing the lead with Korda on Thursday when play stopped.

Kirk, playing in the first group on course for a second straight day, said the weather just before the suspension Thursday had been ''the worst conditions I have ever seen.''

Jutanugarn and Nordqvist were in the late-starting groups and never had to endure the 45 mph (70 kph) gusts and driving rain one day earlier.

Another player to seize their second chance in cool sunshine Friday was Ai Miyazato of Japan, playing her final event before retiring.

Miyazato, the 2009 and 2011 Evian winner before it had major status, was in a cluster of players at 3 under, trailing Park by five, including Sophia Schubert, the U.S. Women's Amateur champion.

''Right now, nothing to lose and no fear, and just feel joy of my game, and that's definitely helping,'' said the 32-year-old Miyazato, who had made a 3 over start to Thursday.

Lydia Ko, the former No. 1 from New Zealand and 2015 winner here, also shot a 3-under 68 on the scenic course looking across Lake Geneva to Switzerland.

English veteran Laura Davies, who won the last of her four majors 21 years ago, shot a 2-under 69 that included six birdies and four bogeys.

One year ago, Park also shot an opening 63 to lead a tournament that compatriot In Gee Chun went on to win at 21 under and set a men's and women's major record. On Friday, Chun carded a 70, seven shots back.