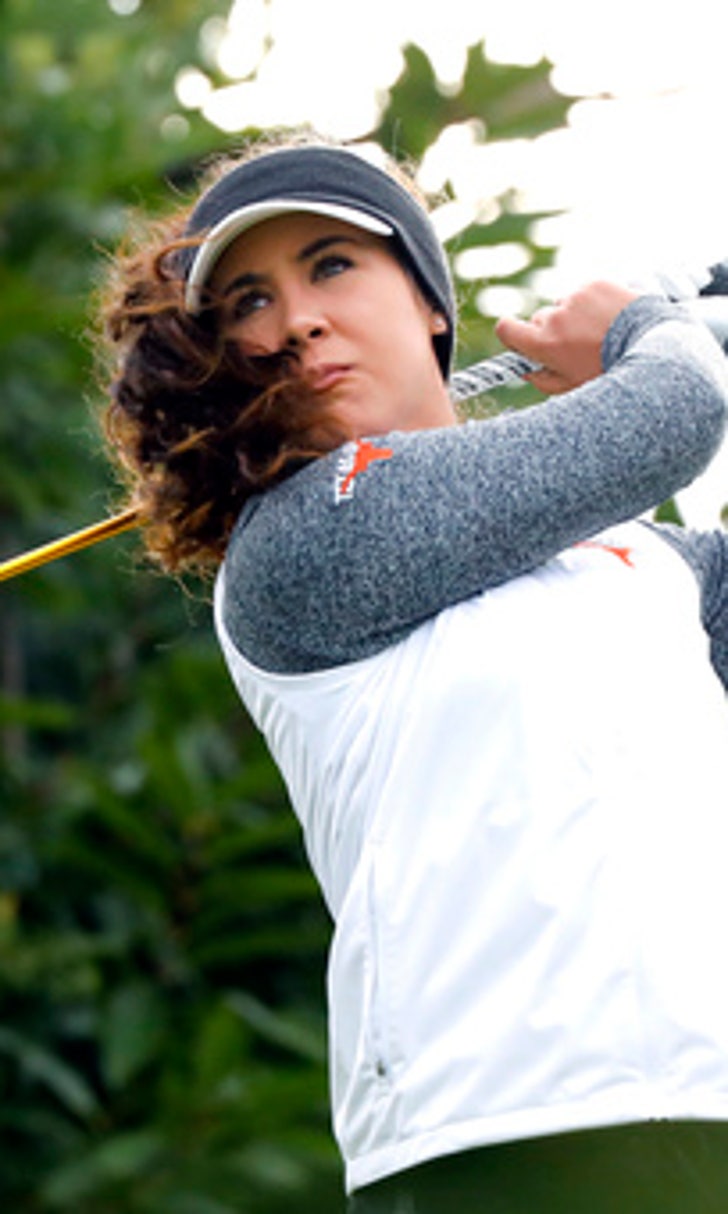 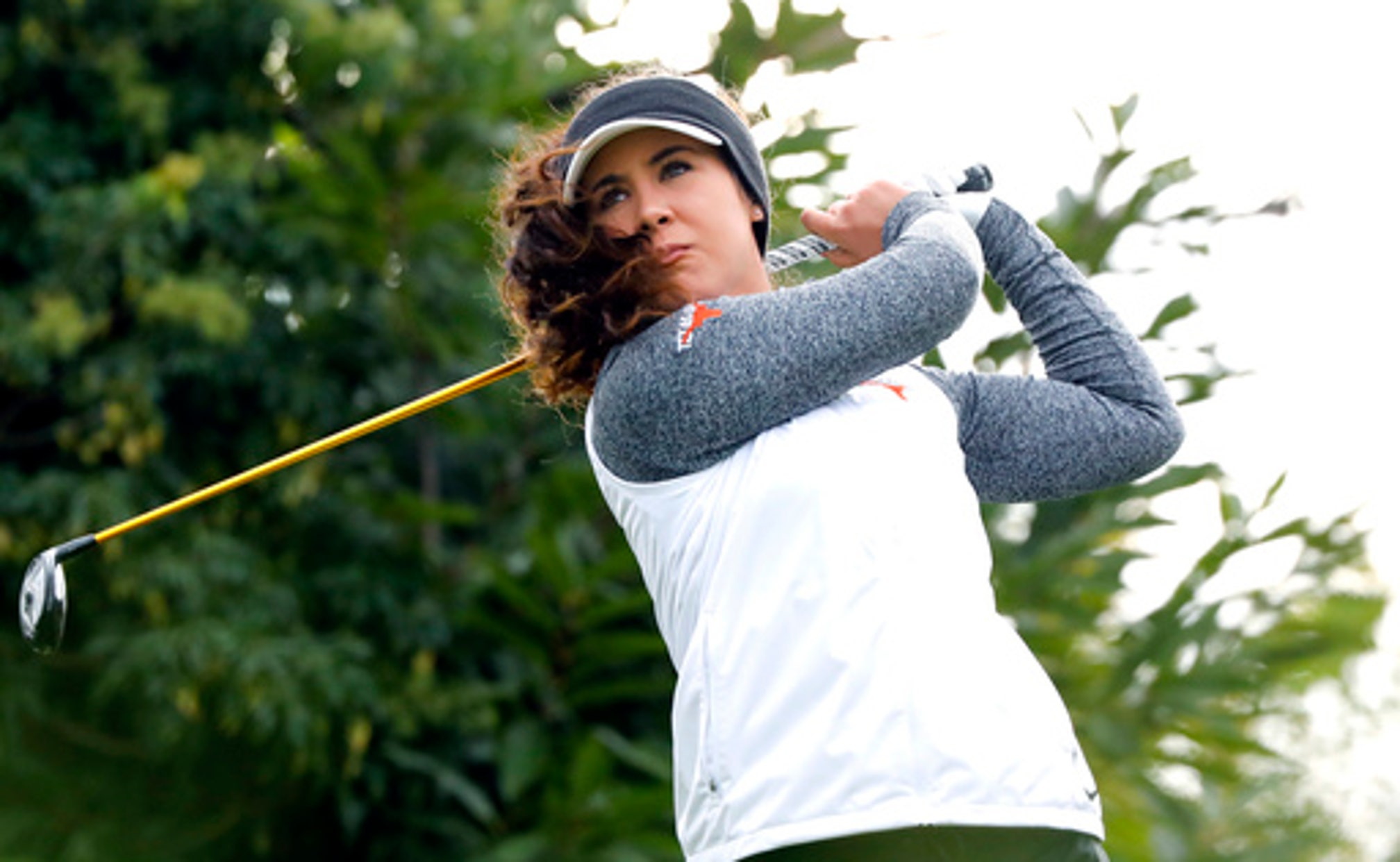 Moriya Jutanugarn fires 68 to lead 2nd round at Evian major

EVIAN-LES-BAINS, France (AP) Moriya Jutanugarn of Thailand shot 3-under 68 to lead in the Evian Championship second round on Saturday, and could join her younger sister Ariya in the golf majors record book.

Seeking to be the first sisters to both win majors, Jutanugarn's 9-under total was four shots clear of three players in the clubhouse, including Jennifer Song of the United States, whose 65 was best among the morning starters.

China's Shanshan Feng and American Angela Stanford were also on 5 under after carding 68s.

Victory on Sunday for the 23-year-old Moriya would make the Jutanugarns the first sisters to win majors since the LPGA was founded 67 years ago.

The 21-year-old Ariya Jutanugarn, who was top-ranked this season, won the 2016 Women's British Open.

''I probably don't feel that bad playing on the golf course rather than watching my sister play,'' said Moriya Jutanugarn, who recalled feeling ''nervous, excited'' last year when finishing her round to watch Ariya win at Woburn, England.

The fifth women's major of the season is a 54-hole event after weather-affected play Thursday was wiped from the record.

Jutanugarn had chances to match her 65 from Friday's first round though let birdie chances slip after consistently accurate approach shots.

On the course in the afternoon, first-round leader Sung Hyun Park, the U.S. Women's Open champion, dropped shots at the first and third holes, then birdied the par-5 seventh to trail Jutanugarn by two.

Park was playing in a stellar group of the world's three best players with No. 1 So Yeon Ryu, her fellow South Korean, and No. 2 Lexi Thompson of the U.S.

Former No. 1 Lydia Ko of New Zealand, the 2015 Evian winner, and Ayako Uehara of Japan each picked up three shots to be 6 under.

Ariya Jutanugarn won't be playing Sunday when her sister chases history. A second-round 74 left her 9 over and far below the cut line.

Defending champion In Gee Chun of South Korea, whose 21-under total then set a majors record, shot a second straight 70 to be 2 under.