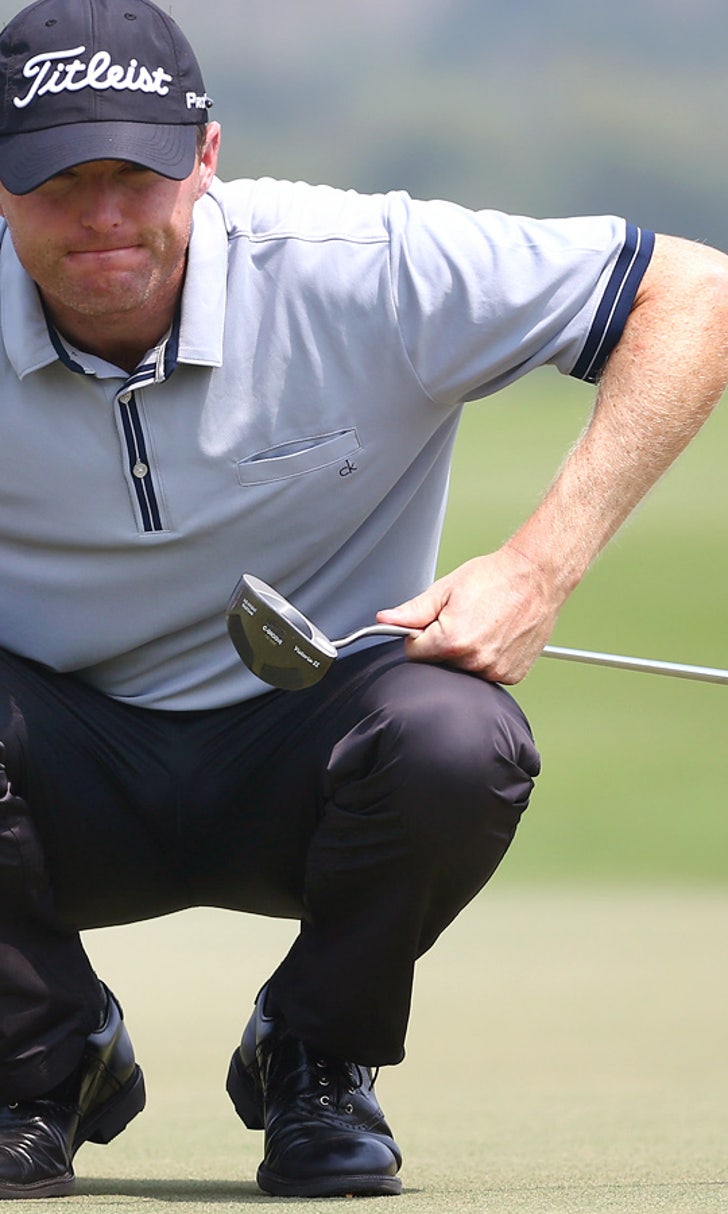 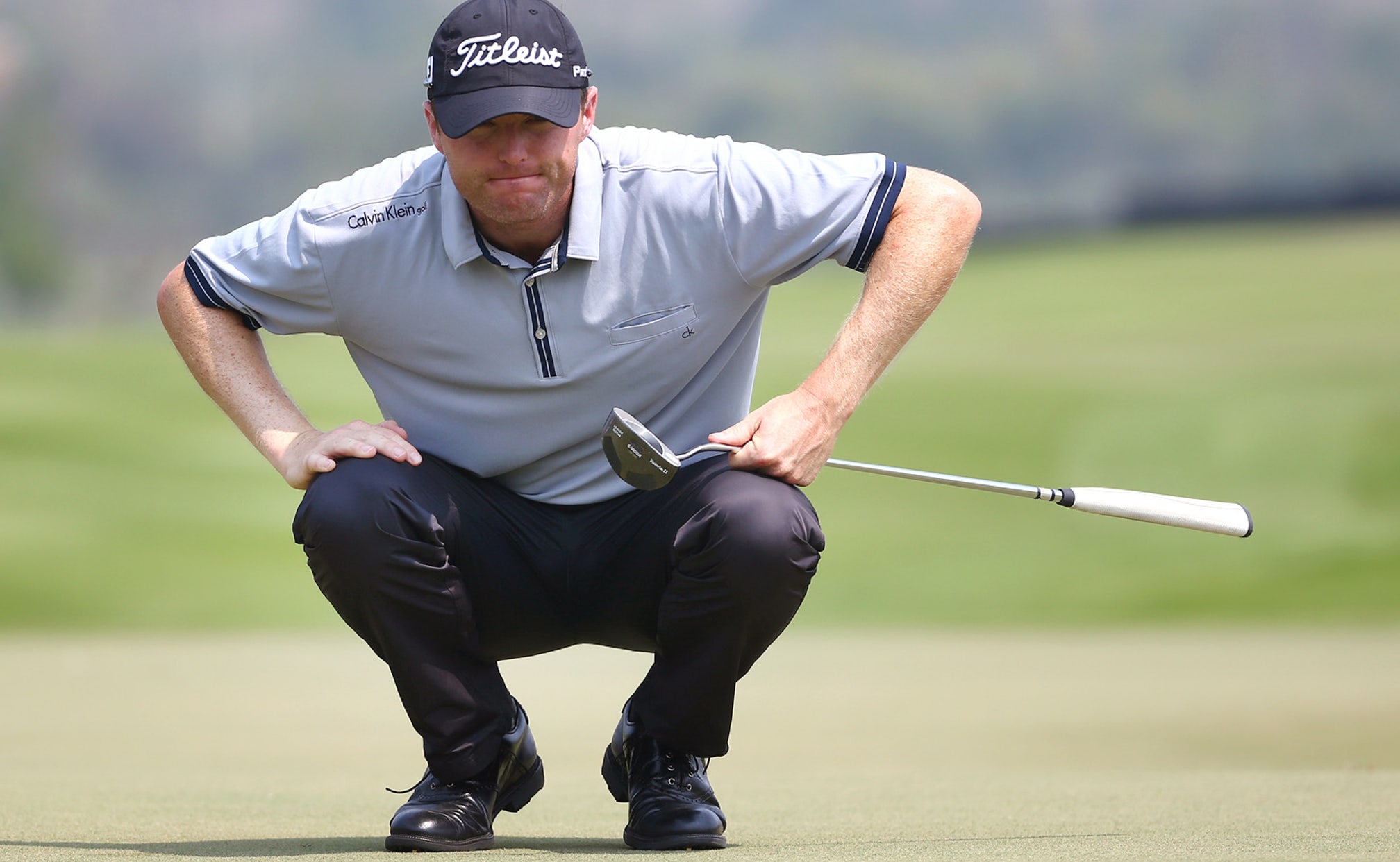 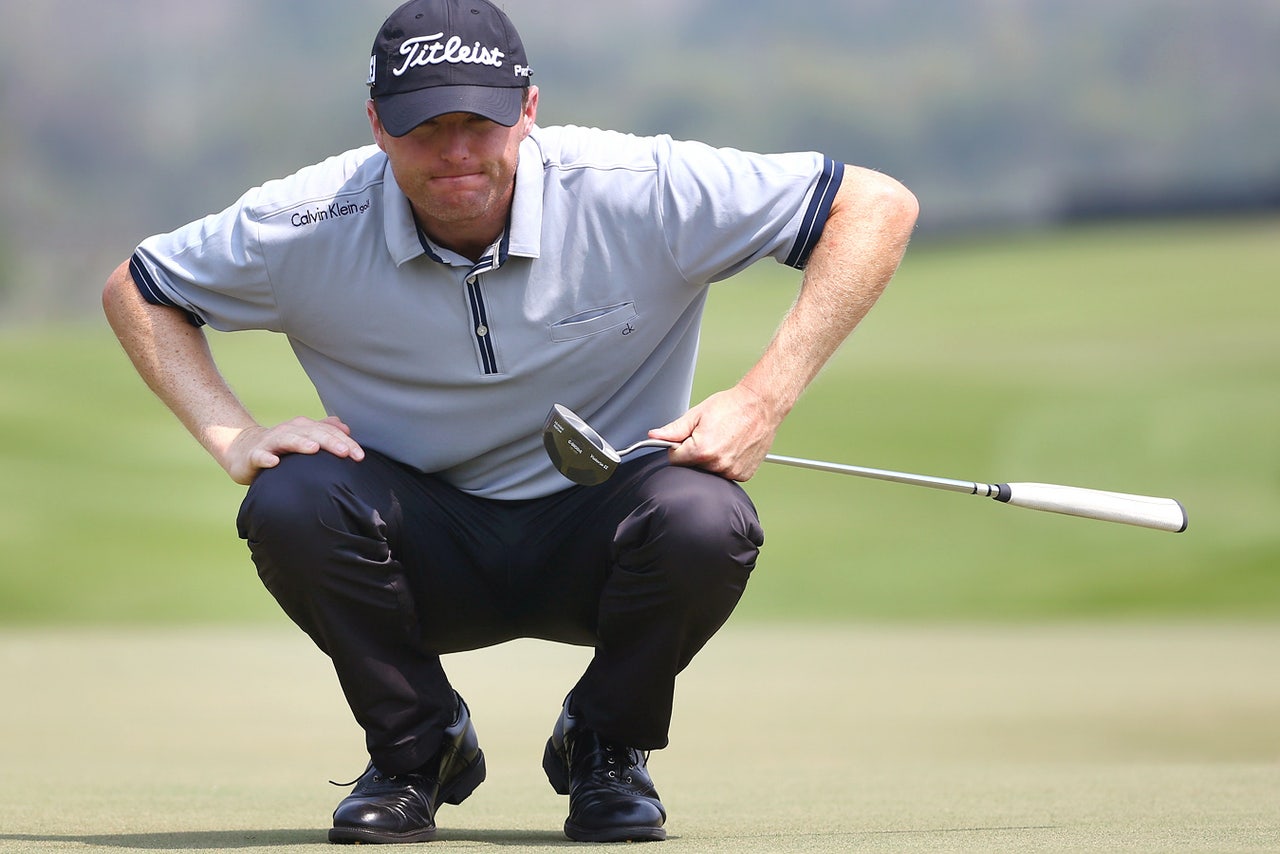 Michael Hoey shot an 8-under 64 Thursday to set a course record and take a one-stroke lead after the first round of the Thailand Classic.

The former British Amateur champion from Northern Ireland had eight birdies at the Black Mountain Golf Club to lead three others by one shot. David Lipsky of the United States, Hung Chien-yao of Taiwan and Carlos Pigem of Spain were tied for second at the European-Asian Tour event.