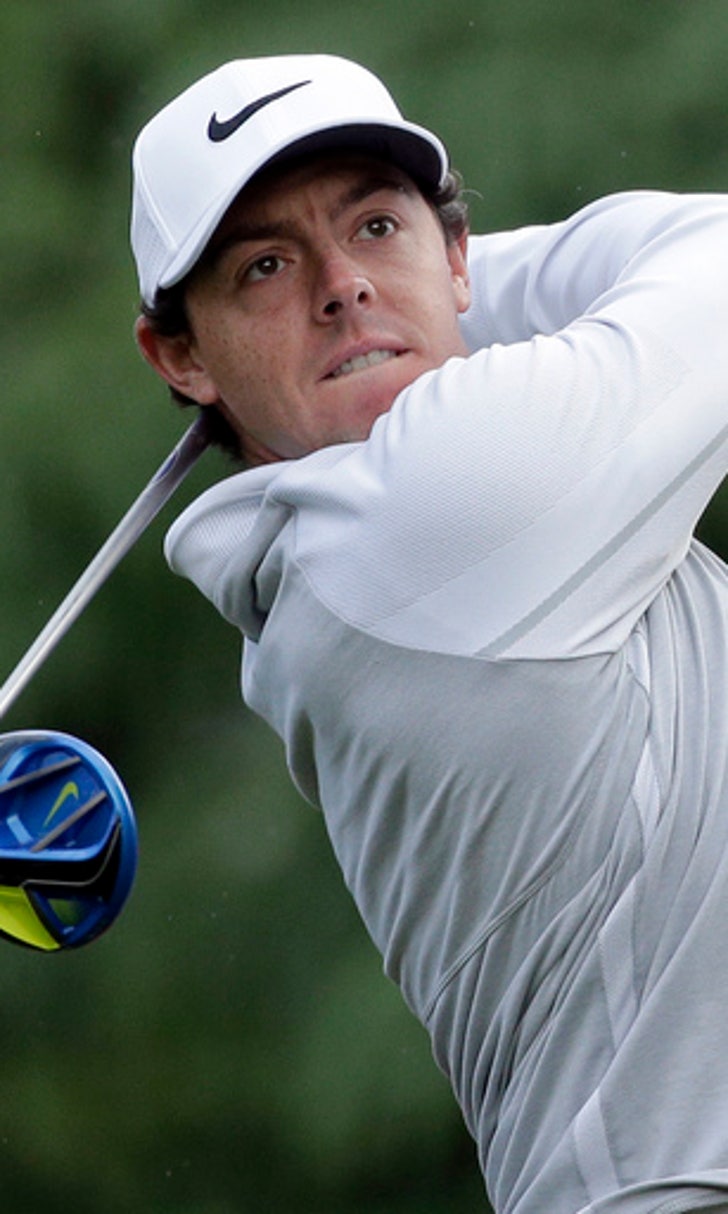 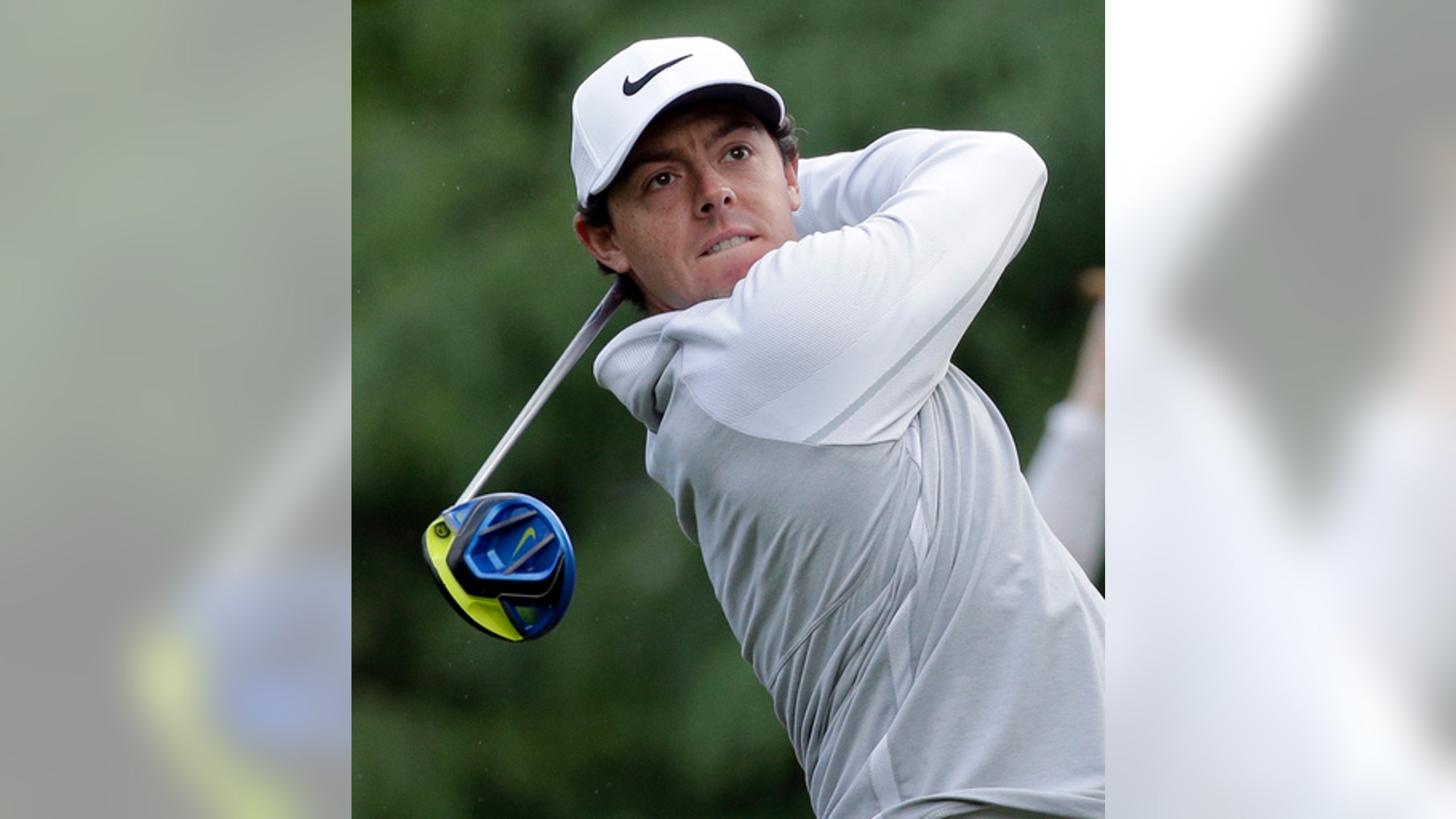 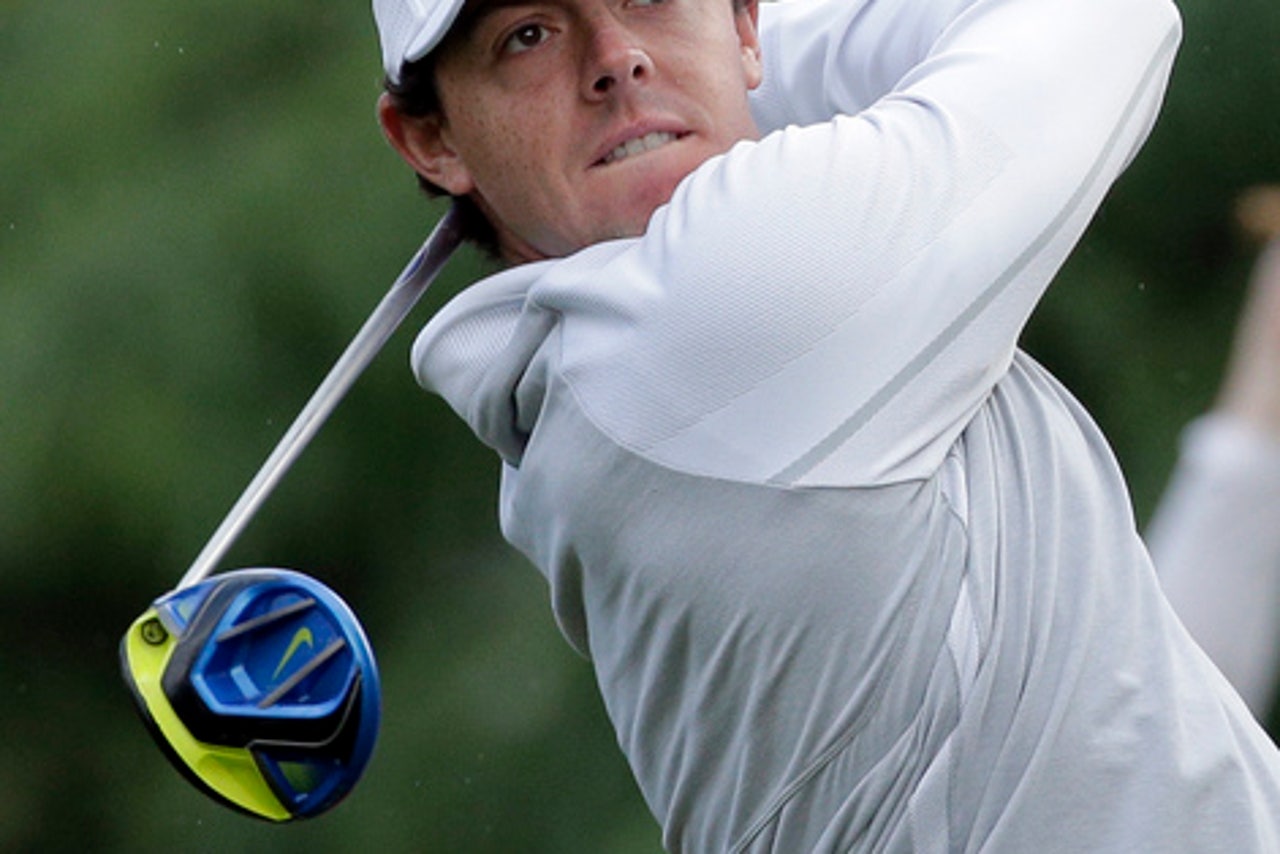 CHARLOTTE, N.C. (AP) As if battling a rain-soaked course and gusting winds weren't difficult enough, playing partners Rory McIlroy and Rickie Fowler also had to dodge a golf ball with an earplug attached to it at the Wells Fargo Championship.

A spectator threw the object just as Fowler was preparing to tee off on the sixth hole at Quail Hollow Club on Thursday.

Fowler says the ball flew by his left side. He didn't know what it was until it stopped rolling.

''So random,'' Fowler said. ''The guy tried to say it was a gift. I don't know why you would give a gift of a golf ball with an earplug attached to it.''

The fan was escorted from the course by police.

McIlroy says the incident was ''sort of weird.''