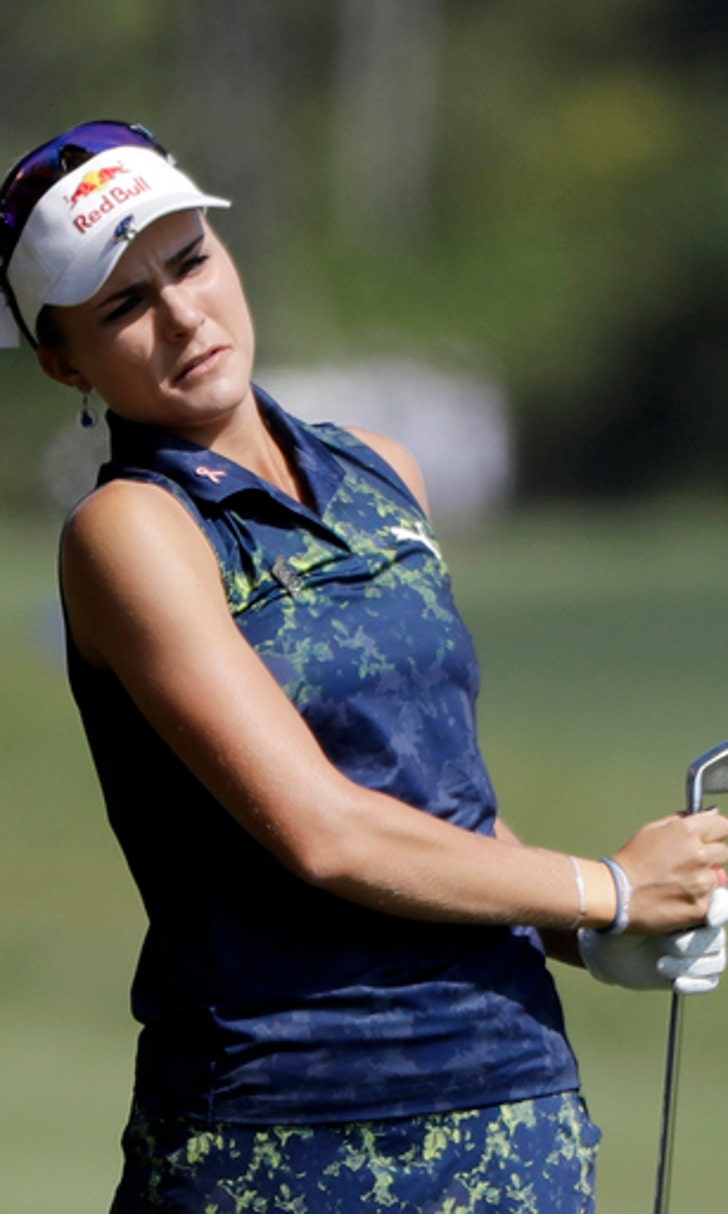 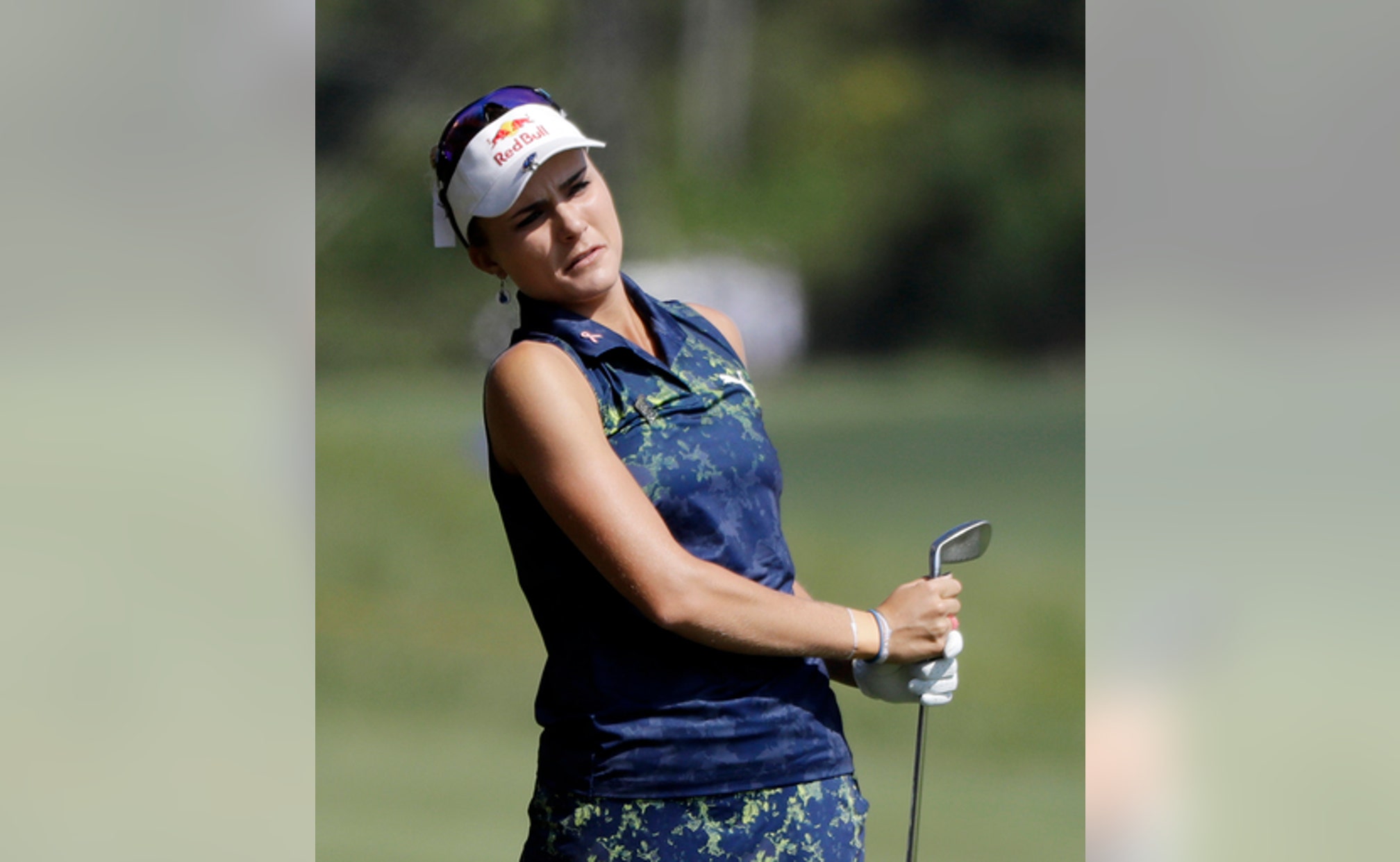 DAYTONA BEACH, Fla. (AP) The LPGA Tour has canceled its event next month in China because of permitting problems.

The Alisports LPGA was set for Oct. 5-8 in Shanghai.

''Unfortunately, we have just received word that the tournament was unsuccessful in obtaining approval from the local district government,'' LPGA Tour Commissioner Mike Whan said Tuesday. ''The hardest part about this news is that we have a title sponsor, a tournament operator, a TV production group and a host venue all set to go.''

In 2015, the Reignwood Pine Valley LPGA Classic in Beijing was called off 10 weeks before it was scheduled to be played.