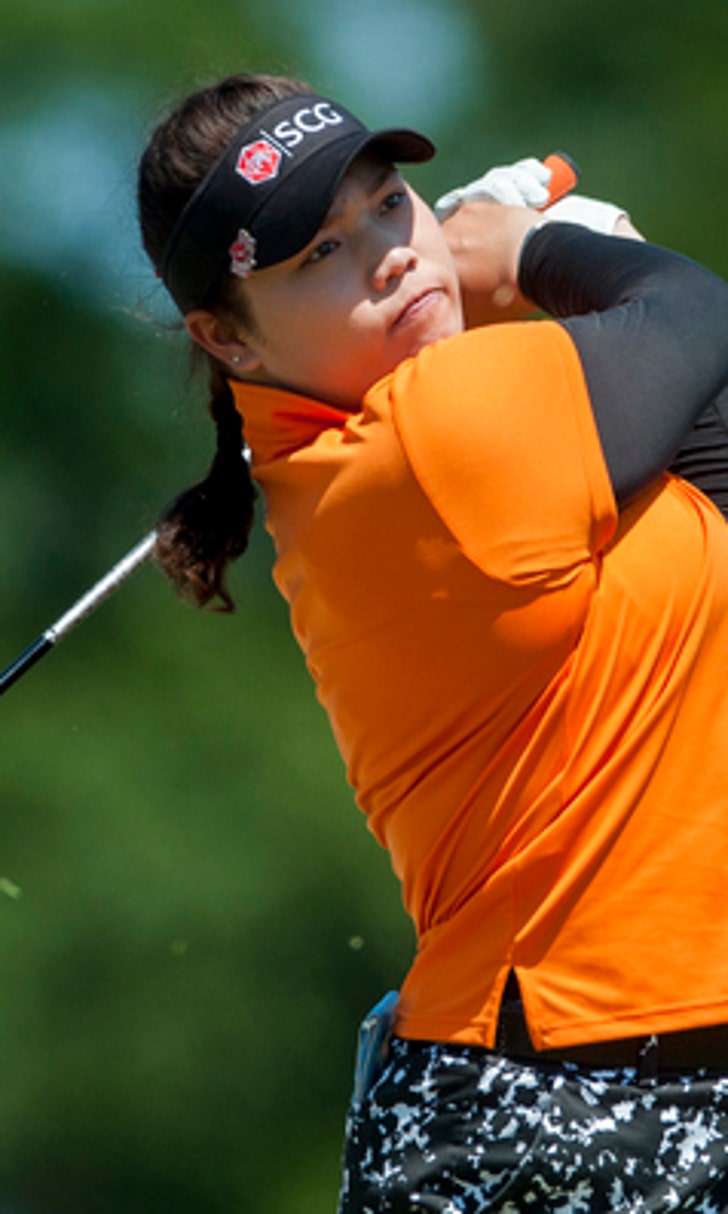 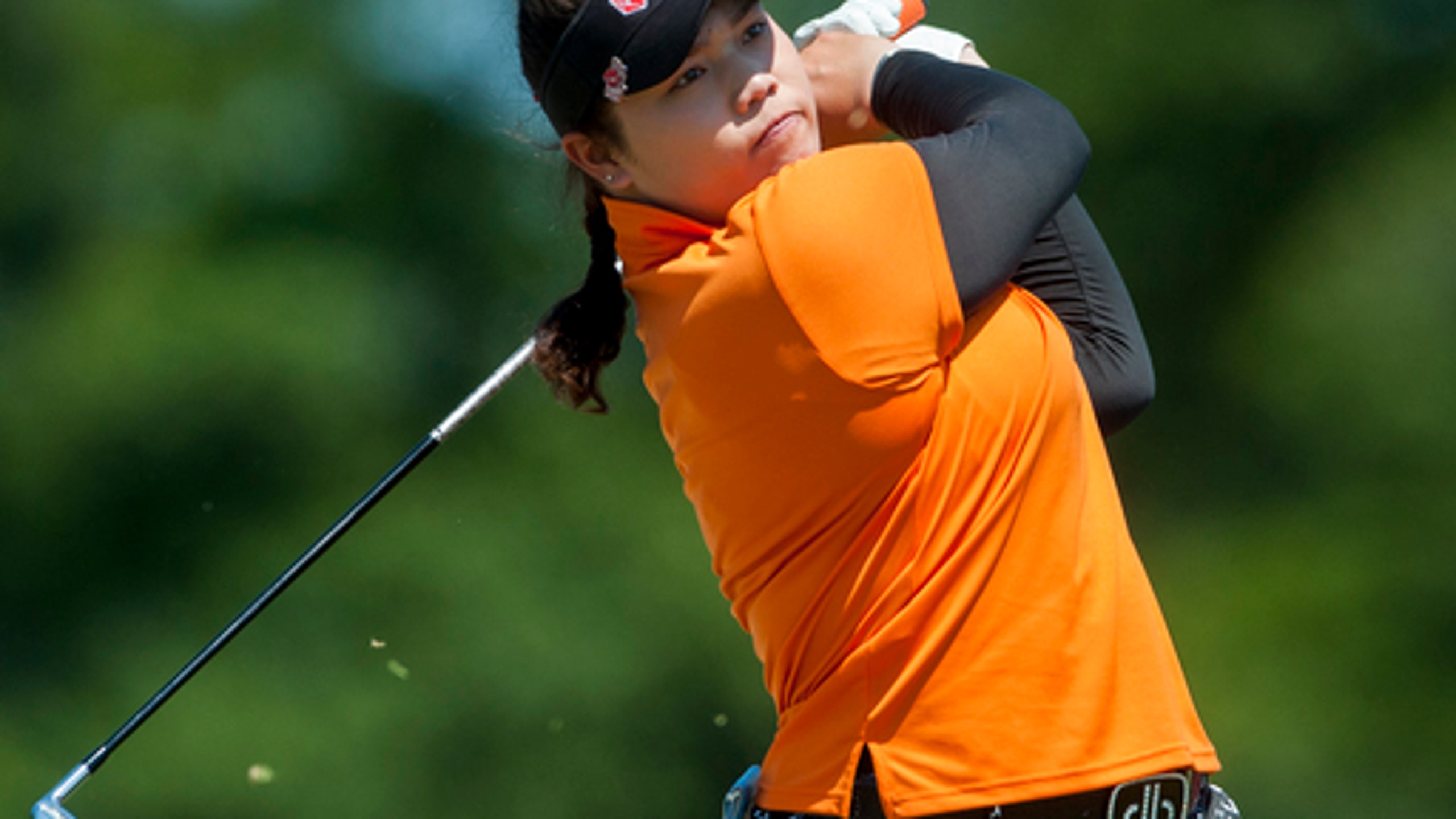 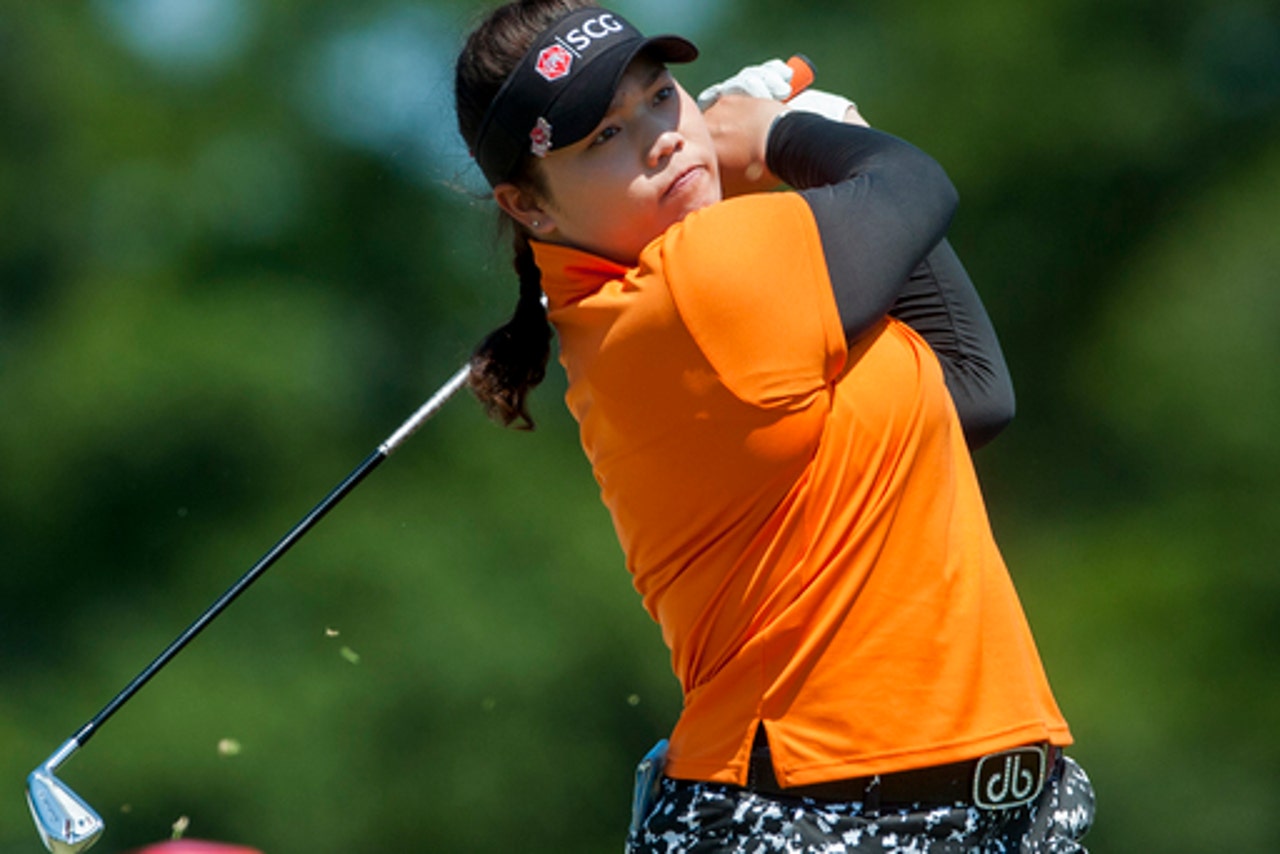 PRATTVILLE, Ala. (AP) Ariya Jutanugarn birdied eight of the final nine holes Saturday to match the Yokohama Tire LPGA Classic record at 9-under 63 and take a three-stroke lead.

Seeking her first LPGA Tour victory, the 20-year-old Thai player had a 14-under 202 total.

Ryann O'Toole and Australia's Minjee Lee were tied for second. They each shot 68.

Jutanugarn parred No. 15, the only blemish in her back-nine birdie run on the links-style Senator Course at Capitol Hill. She pulled her approach left on No. 17 and still knocked it within a couple of feet of the hole, and closed with a 5-footer for yet another birdie.

Jutanugarn has had two final-round collapses. Last month in the ANA Inspiration, she had a two-stroke lead with three holes left and closed with three bogeys to finish fourth - two strokes behind winner Lydia Ko in the major championship. In the 2013 LPGA Thailand at age 17, Jutanugarn blew a two-stroke lead with a closing triple bogey in a one-stroke loss to Inbee Park.

Second-round leader So Yeon Ryu was four strokes back after a 71.