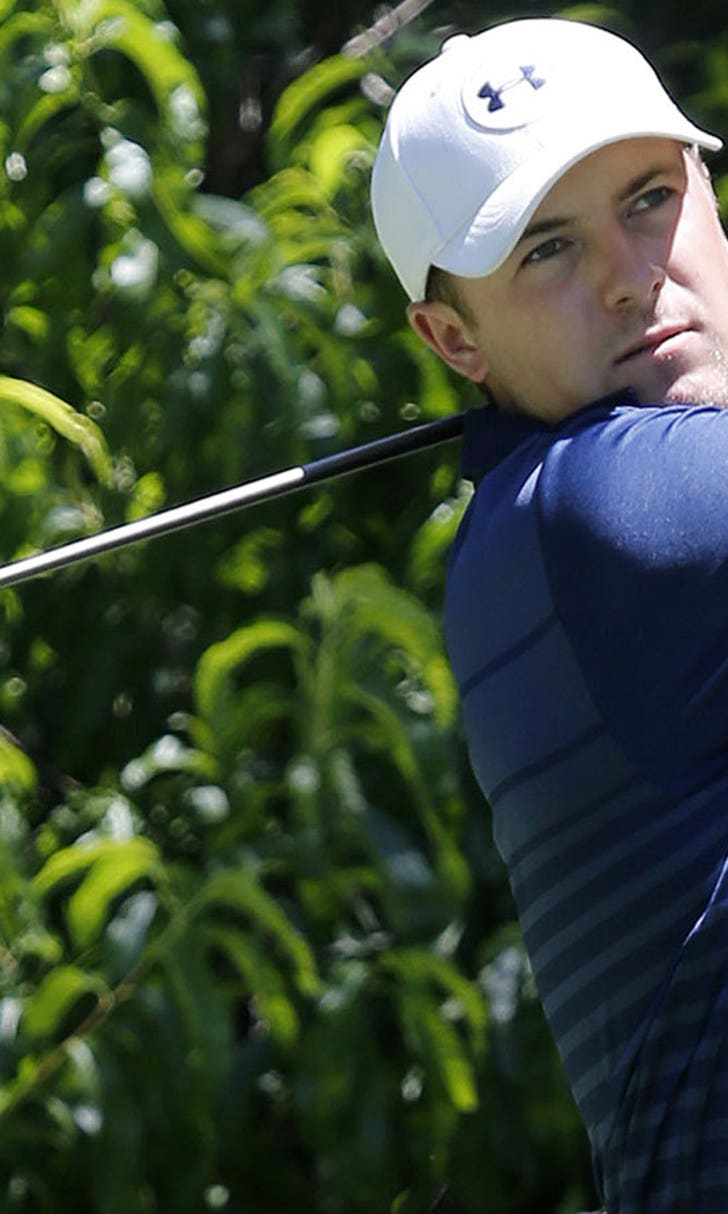 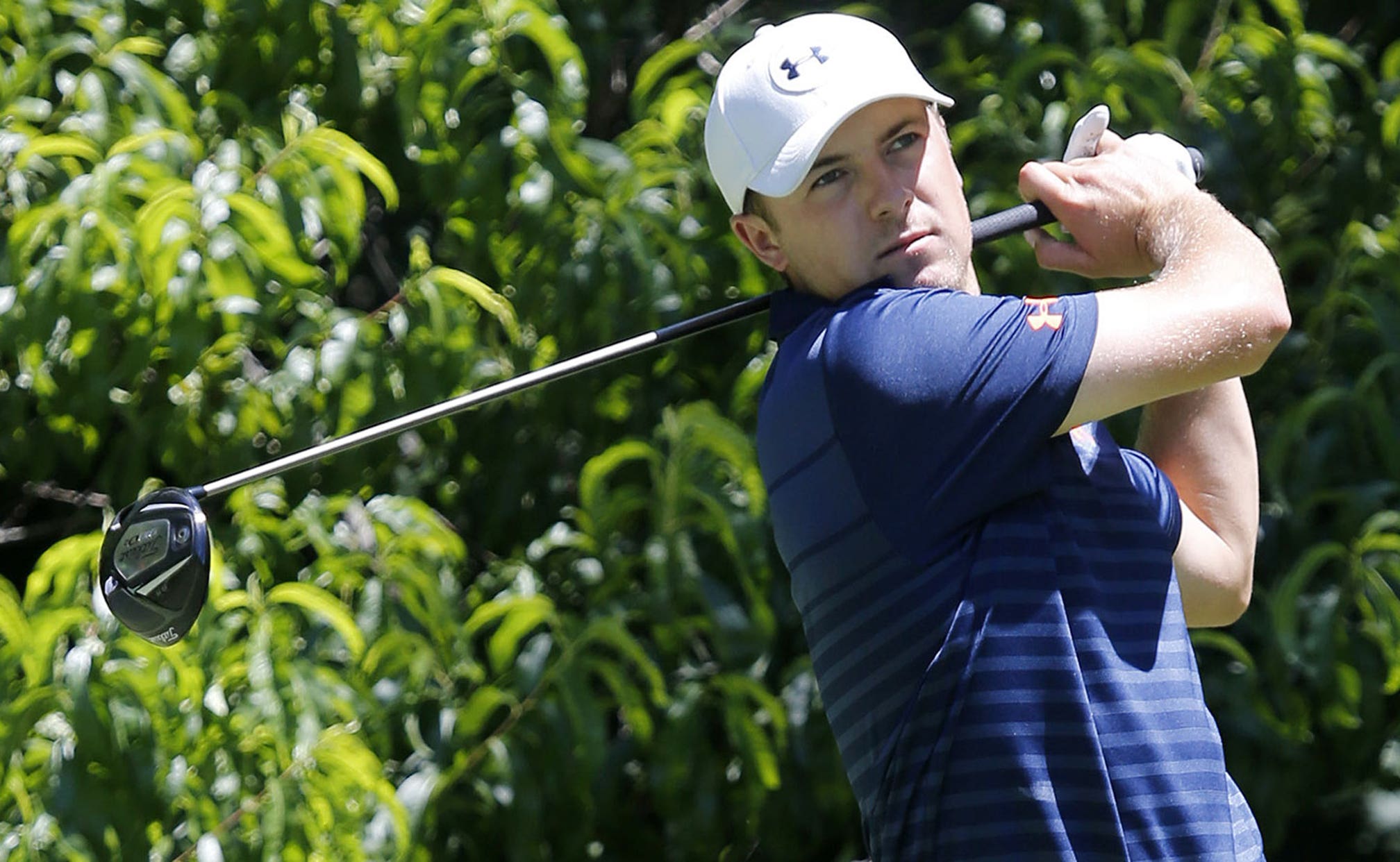 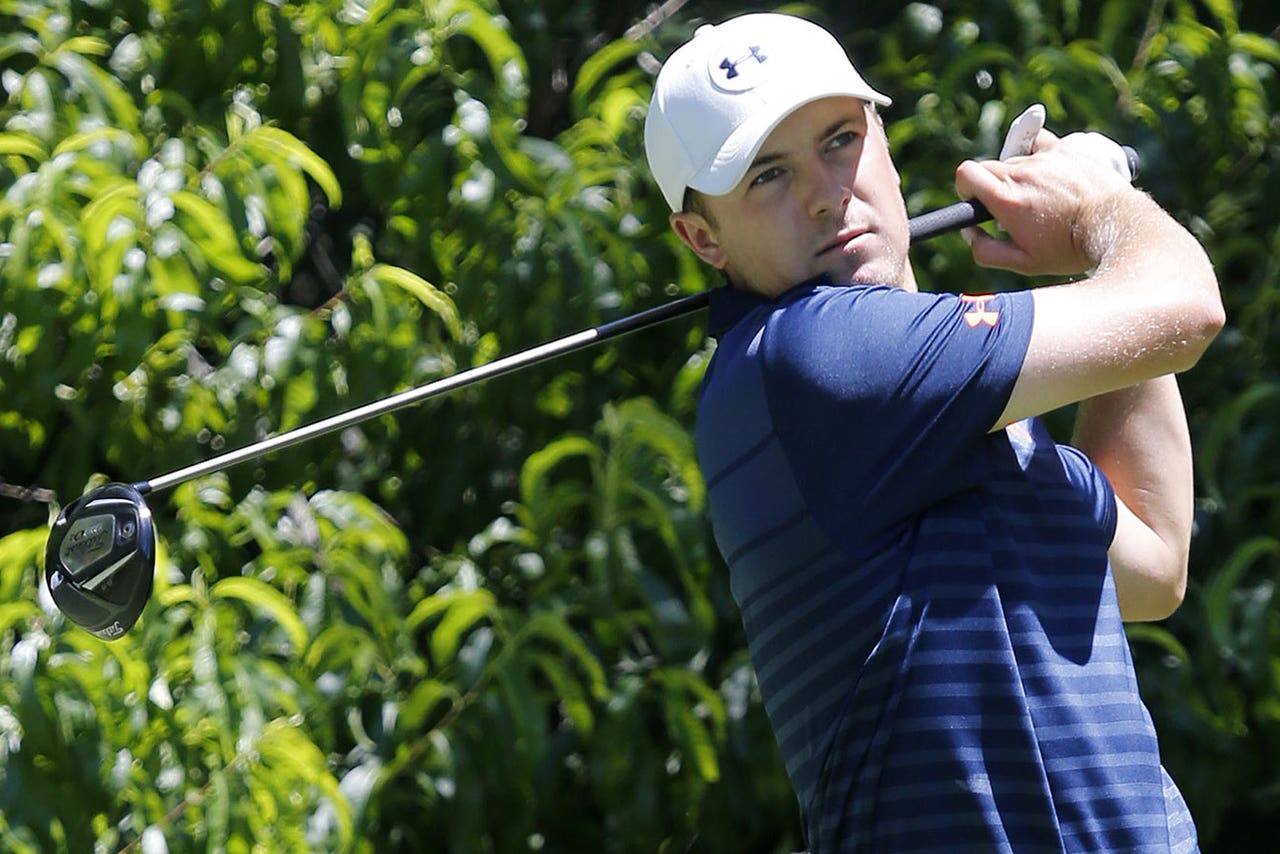 Jordan Spieth's remarkable rise through the PGA rankings began with a spectacular bunker save at last year's John Deere Classic.

Now Spieth has returned to the Quad Cities to defend the title that helped launch his career.

Then just 19, Spieth became the youngest PGA Tour winner in over 80 years when he holed out from a bunker on No. 18 and survived a playoff at TPC Deere Run in 2013.

"My golf world has changed completely since last year at this time," Spieth said. "I'm sure I'll have a lot of adrenaline. Even just thinking about this week more than other weeks has brought a little faster heartbeat to me, and I think that's a really cool thing."

Spieth went on to win Rookie of the Year honors last season. This year, he's sixth on the money list.

The only thing missing from Spieth's sparkling resume is another win.

Though he finished second at the 2014 Masters, Spieth has yet to match his performance from last year's John Deere Classic. But Spieth has strung together four consecutive top-20 finishes, including a tie for 11th at the Quicken Loans National two weeks ago in Bethesda, Maryland.

"I've been anxious for another win because of how good this felt last year, and I had a lot of close calls and I feel like I'm knocking on the door again," Spieth said. "I won't get caught up in the hype. I won't be thinking about any of that or anything that's happened, what defending is like."

The field in the Quad Cities typically doesn't match that of other events because it's usually held the week before the British Open.

Still, Spieth should face plenty of competitions from the likes of Zach Johnson and Steve Stricker, who combined to win the four more recent tournament titles before Spieth's breakthrough.

Johnson, who grew up in nearby Cedar Rapids, won in 2012 and earned a spot in last year's playoff. Johnson has struggled of late though, following up a tie for 40th at the U.S. Open by missing the cut at the Travelers Championship.

But Johnson will be making his 13th start at TPC Deere Run, and his familiarity and success in the Quad Cities could help spark a late-season run.

"Obviously, I haven't been in top form," Johnson said. "I'm not going to put any more merit into this week than the next. I mean, if it happens this week, terrific. I know I know this golf course. Obviously, I've got some confidence here and that sort of thing. But, heck, that's happened many times, and I've come out and laid an egg. I mean, I'm just going to go play."

Stricker, who is 47, has been playing a limited schedule for a few years. But the University of Illinois alum has always managed to fit this tournament into his schedule -- much to the chagrin of the rest of the field.

Stricker won three straight at Deere Run from 2009-11, and strong recent performances at the Memorial Tournament at U.S. Open showed that the Wisconsin native can still compete with the best in the world.