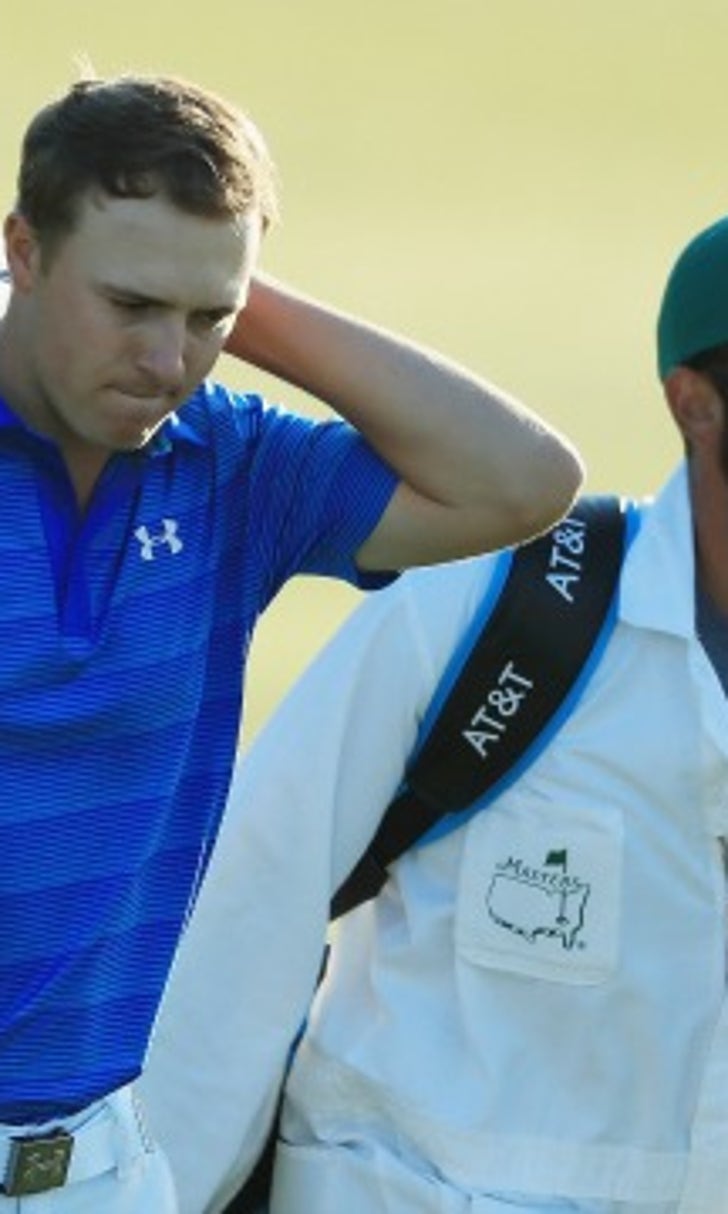 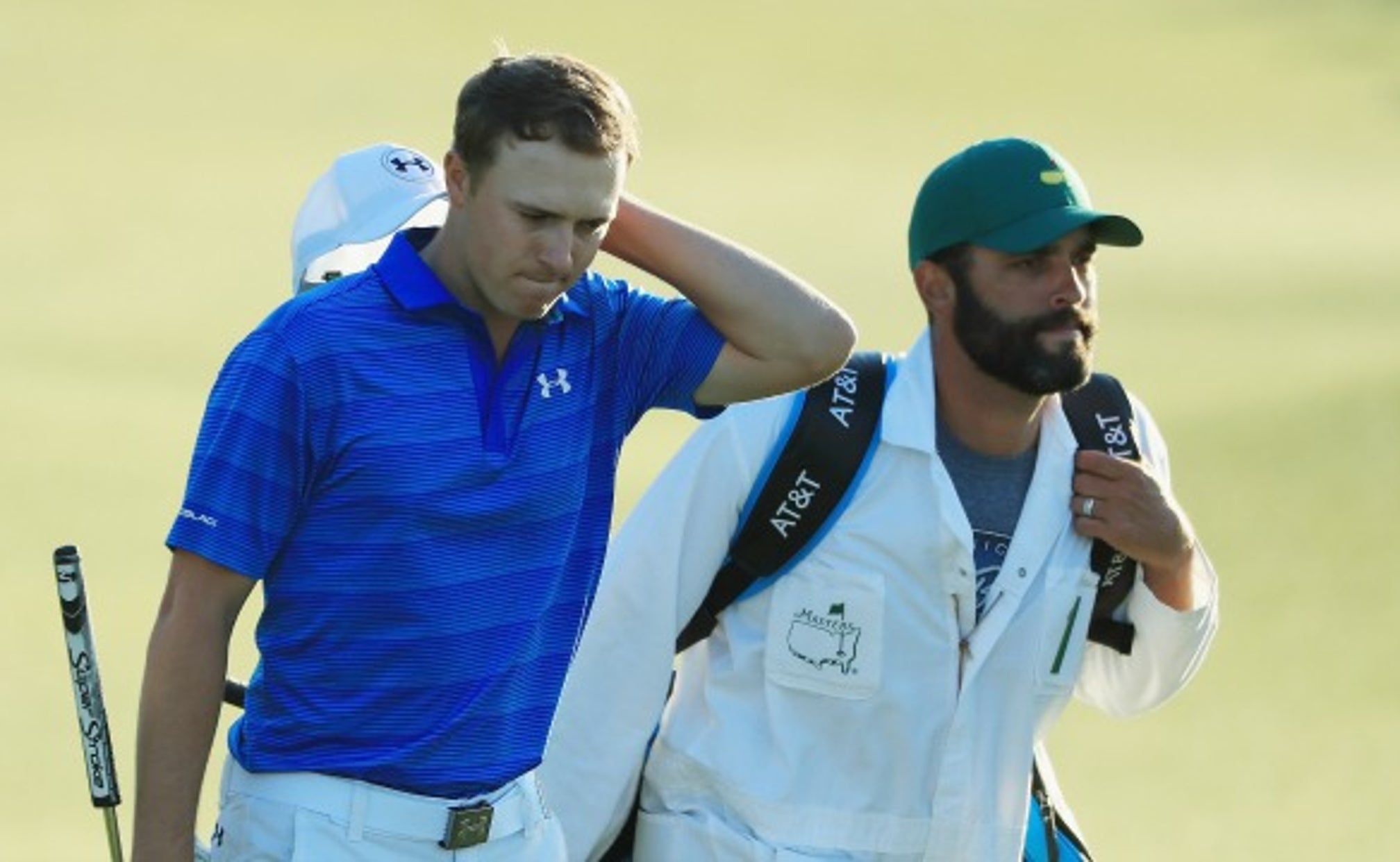 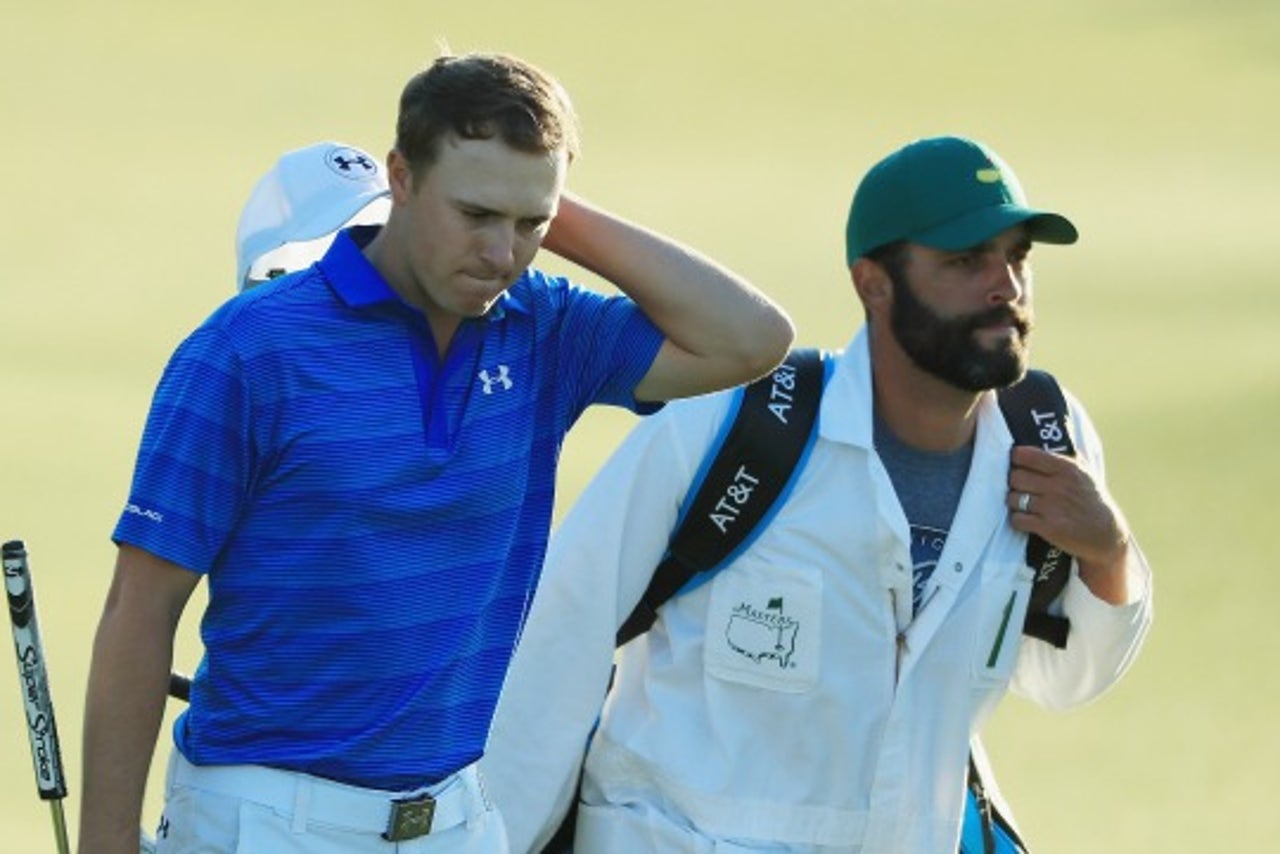 The friendship between two-time major champion Jordan Spieth and his caddie Michael Greller is one of the most unique in sports. Greller, a one-time math teacher, is more than just a work associate of Spieth's, he's a friend as well, someone who takes Spieth's losses nearly as hard as Spieth does.

Unfortunately for Greller, Spieth knew it right away, and when his shot fell short, he sort of let Greller have it. In the video below, you can clearly hear Spieth release his frustrations:

Clearly it's just a blip on the radar for Spieth, who has stayed mostly quiet since his stunning Masters collapse.

Jordan Spieth to Caddie Michael Greller: "That's not even close to the right club." #THEPLAYERS pic.twitter.com/ZFsT2mPx5l

Spieth, looking frustrated as ever, got to the projected cut of 2 under with back-to-back birdies to start the back nine, only to catch a bad break when a rake kept his ball from rolling into the bunker and stayed on the steep slope leading to the sand. The best he could do was chip over the green and he made bogey, and his tee shot was wild to the right on the 15th when play stopped because of darkness. Spieth was at 1 under.