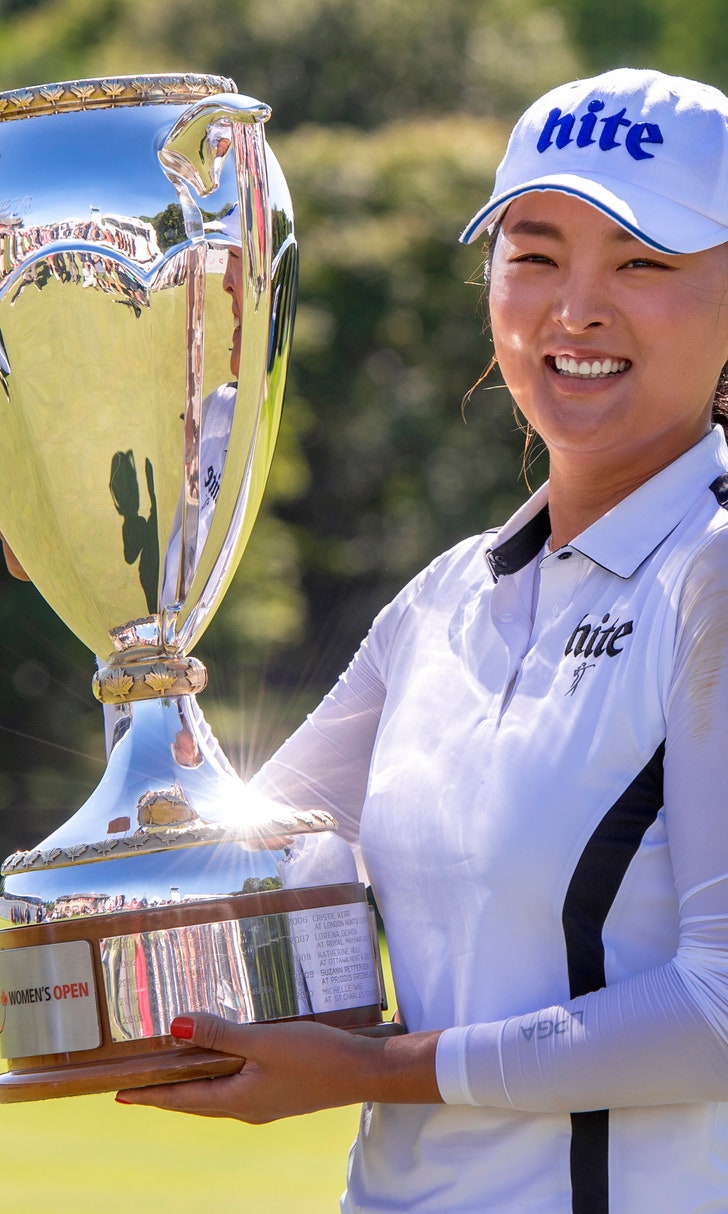 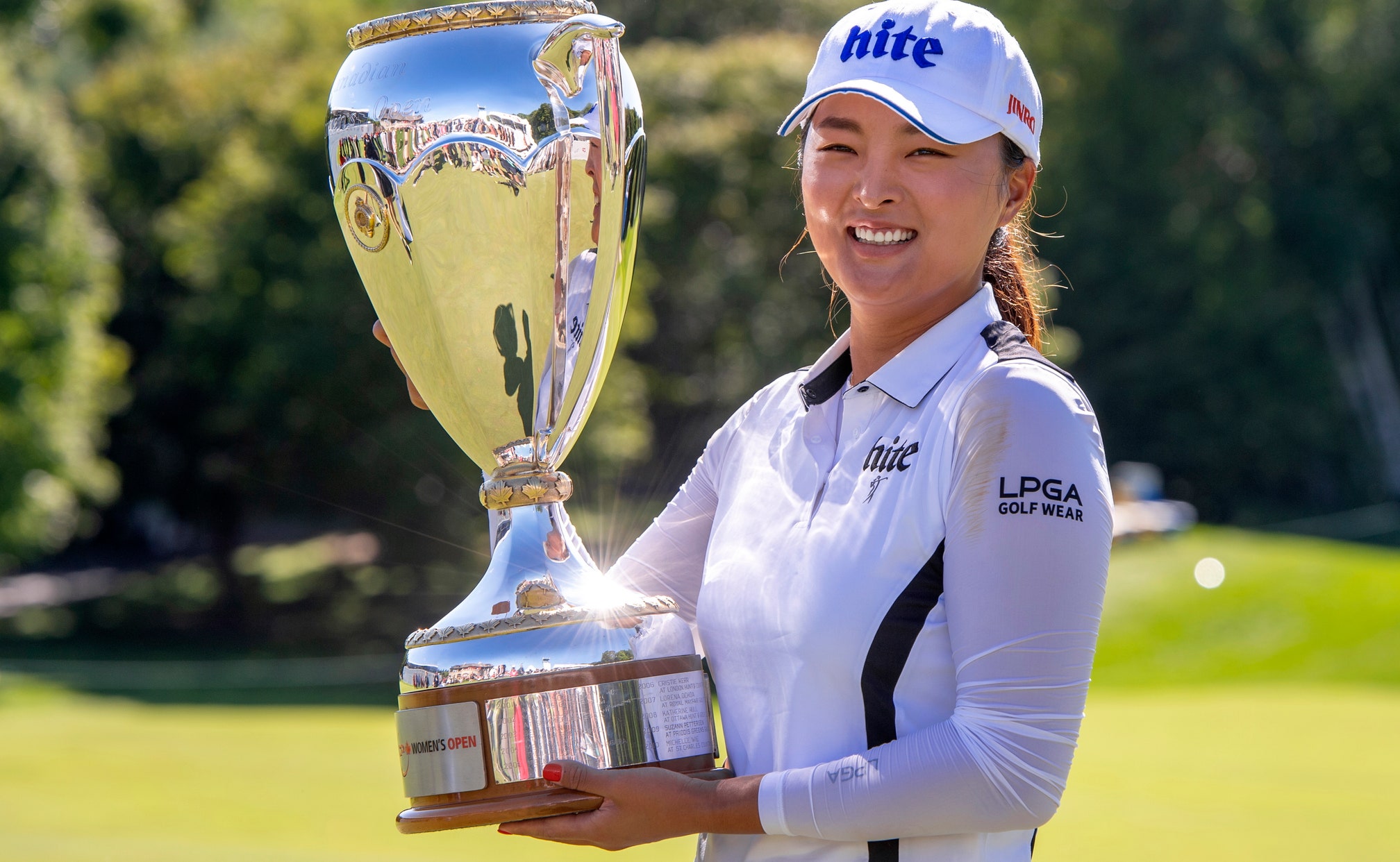 The runaway winner Sunday, Ko called for her groupmate to join her, and the two walked arm-in-arm to a rousing ovation at Magna Golf Club.

Ko, of South Korea, and Nicole Broch Larsen, of Denmark, started the final round as co-leaders, with Henderson two shots back in third place. But Ko fired an 8-under 64 to pull away from the field.

Henderson, who became the first Canadian to win the national championship in 45 years last season, was the most popular golfer at the LPGA Tour event. Given the large crowds following her, Ko felt they should share the tournament's final spotlight.

"I thought when I was walking to the 18th green that the crowd was for Brooke, not me," Ko said. "We're here in Canada and she has a lot of fans.

Ko finished the tournament at 26-under 262, five shots better than Broch Larsen and seven better than Henderson and American Lizette Salas, who also shot a course-record 8-under 64.

Henderson appreciated Ko's gesture after a long day of playing together.

"We're both out there to do our job, but we respect each other a lot," Henderson said. "If I couldn't win, I'm happy she did.

"You can't ask for a better person or a better golfer to win this championship."

It was Ko's fourth win of 2019. She became the first LPGA player to play a bogey-free, four-round tournament since fellow South Korean Inbee Park did it at the 2015 HSBC Women's World Champions.

"She's world No. 1 for a reason," Henderson said. "She's had an unreal season. I don't even know, is it four wins now? Four wins on one of the toughest tours there is.

"There is so much talent out here. To get one win is hard, to get four is really cool."

The final round of the CP Women's Open was broken up into trios, with groups teeing off at the first and 10th tees to ensure it didn't run up against the finale of the PGA Tour's FedEx Cup at East Lake in Atlanta.

Although all three players in the final group had two birdies on the front nine, it was a saved par that Ko made on the ninth hole that tilted the balance in her favor.

Her approach shot went wide right, over the spectator-filled cart path and into a thickly wooded area. Despite almost losing the ball in the brush, Ko chipped it to within 4 feet of the pin, avoiding bogey.

It seemed to energize her, as she made six more birdies on the back nine to clinch the title.

"When she made that up and down, I guess that was kind of it," Broch Larsen said. "And then she made birdie, birdie and then, I mean, that wasn't the end because I was still in it but I was a couple behind with few to go."