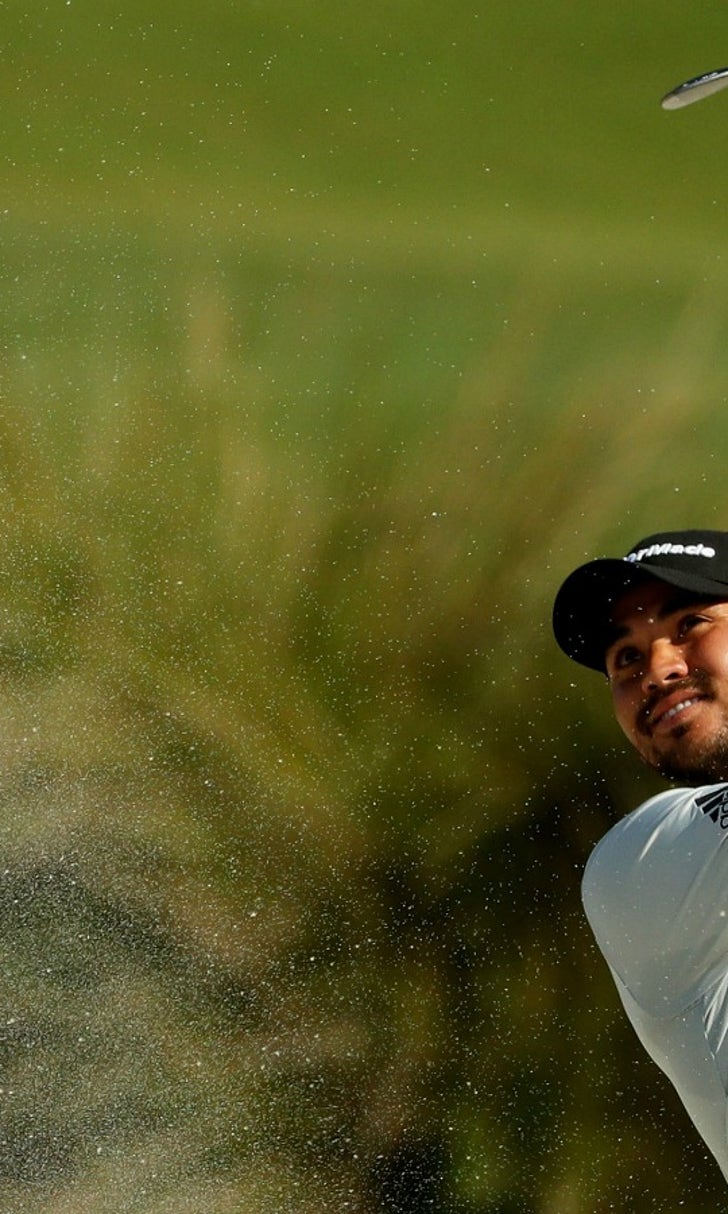 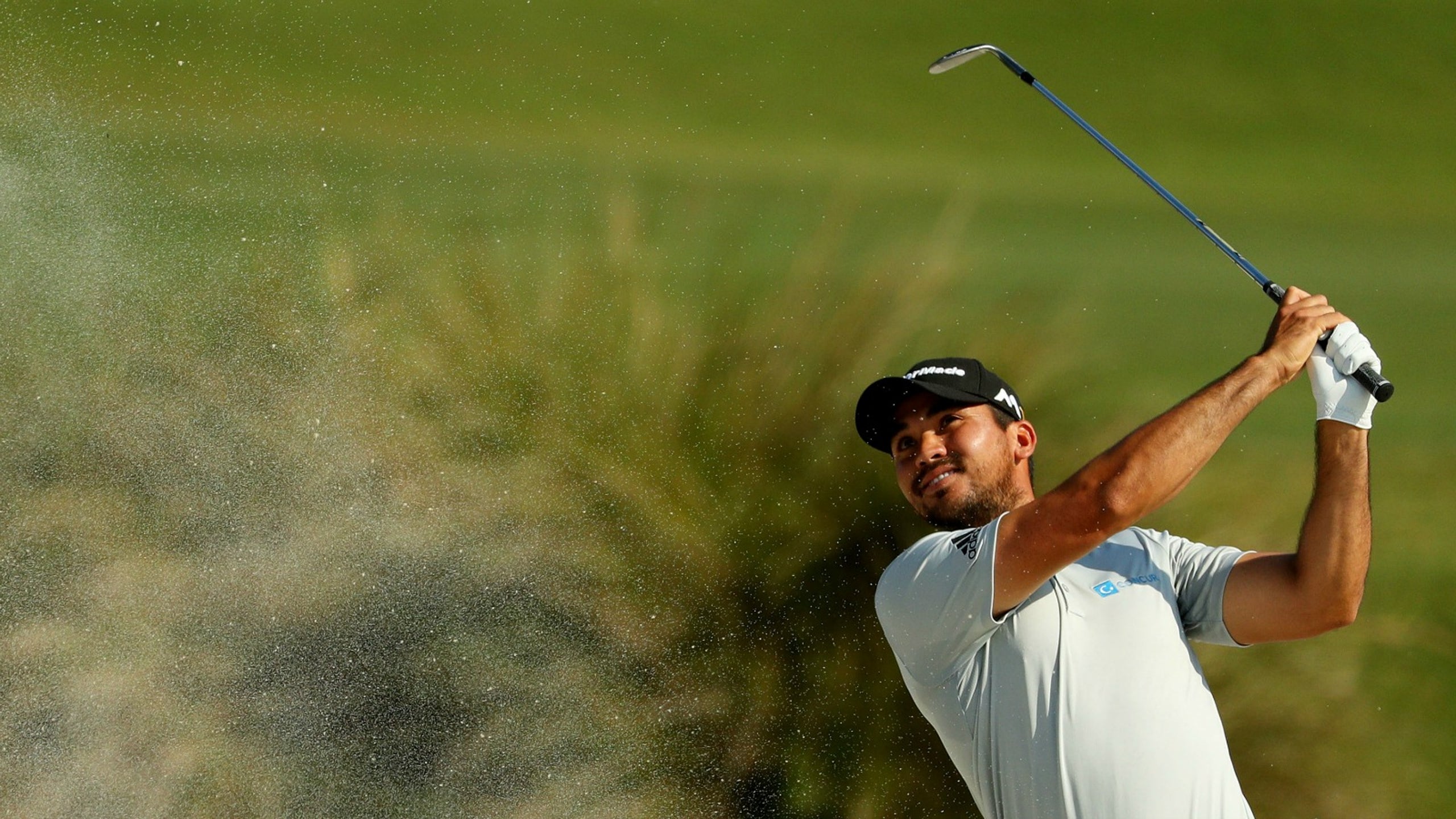 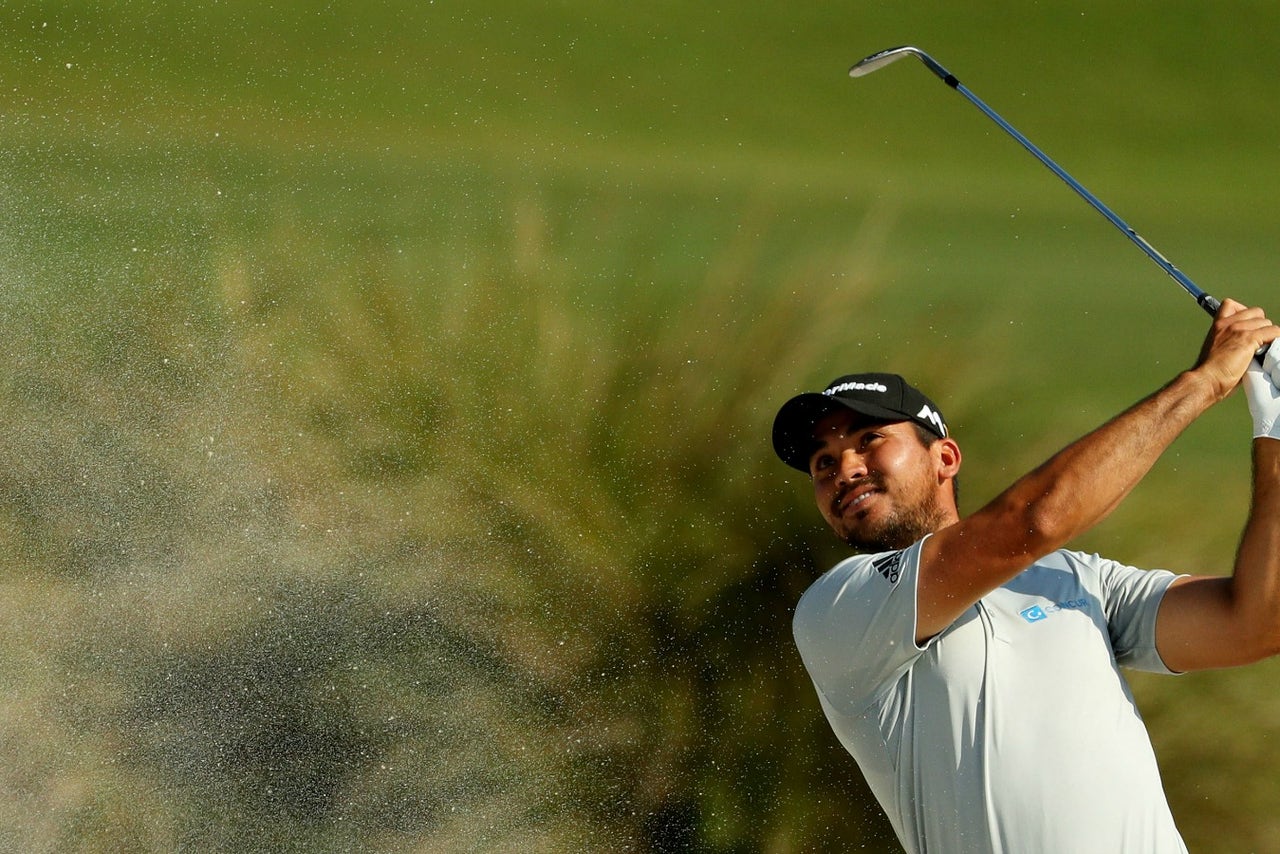 On one of the easiest days in the history of the Players Championship at TPC Sawgrass — more than half the field is in red numbers, and 11 golfers shot a round of 66 or better — the world's No. 1 golfer had one of his best performances of the year and tied the course record with a 63.

Jason Day. At his best.

Highlights of his course record-tying 63. https://t.co/4j0kHZLe7q

Day has never won at TPC Sawgrass, but he carded nine birdies and zero bogeys in his first round to lead the field by two strokes.

Day's round could have been even better. He started on the 10th hole, and was an inch away from holing a long birdie putt on the long par-3 eighth. Day finished his round with birdie at the ninth.

.@JDayGolf round of 63 @THEPLAYERSChamp is lowest for him since first-round 61 at the 2015 BMW Championship.

.@JDayGolf: 7th round of 63 or better over last 2 #PGATour seasons, 2 more than any other player during that span.

Jason Day is the 5th player to shoot 63 at @TPCSawgrass. 2 of previous 4 went on to win @THEPLAYERSChamp that week.

Jordan Spieth played with Day and couldn't keep up. In his first tournament since losing a five-shot lead at the Masters, Spieth dropped three shots over his last five holes and labored to a 72. He ended with a double bogey on the par-5 ninth when it took him five shots to get down from a bunker behind the green.

Masters champion Danny Willett, rusty from a month of being home with a newborn son and a green jacket, opened with a 70.