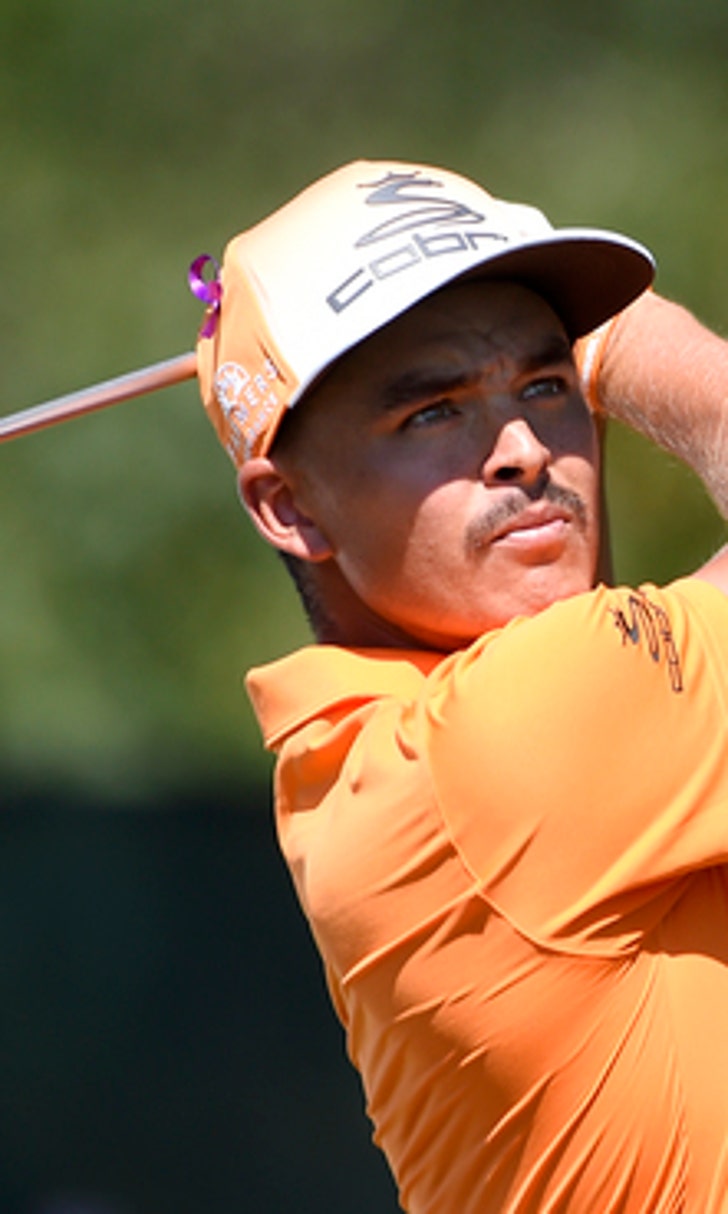 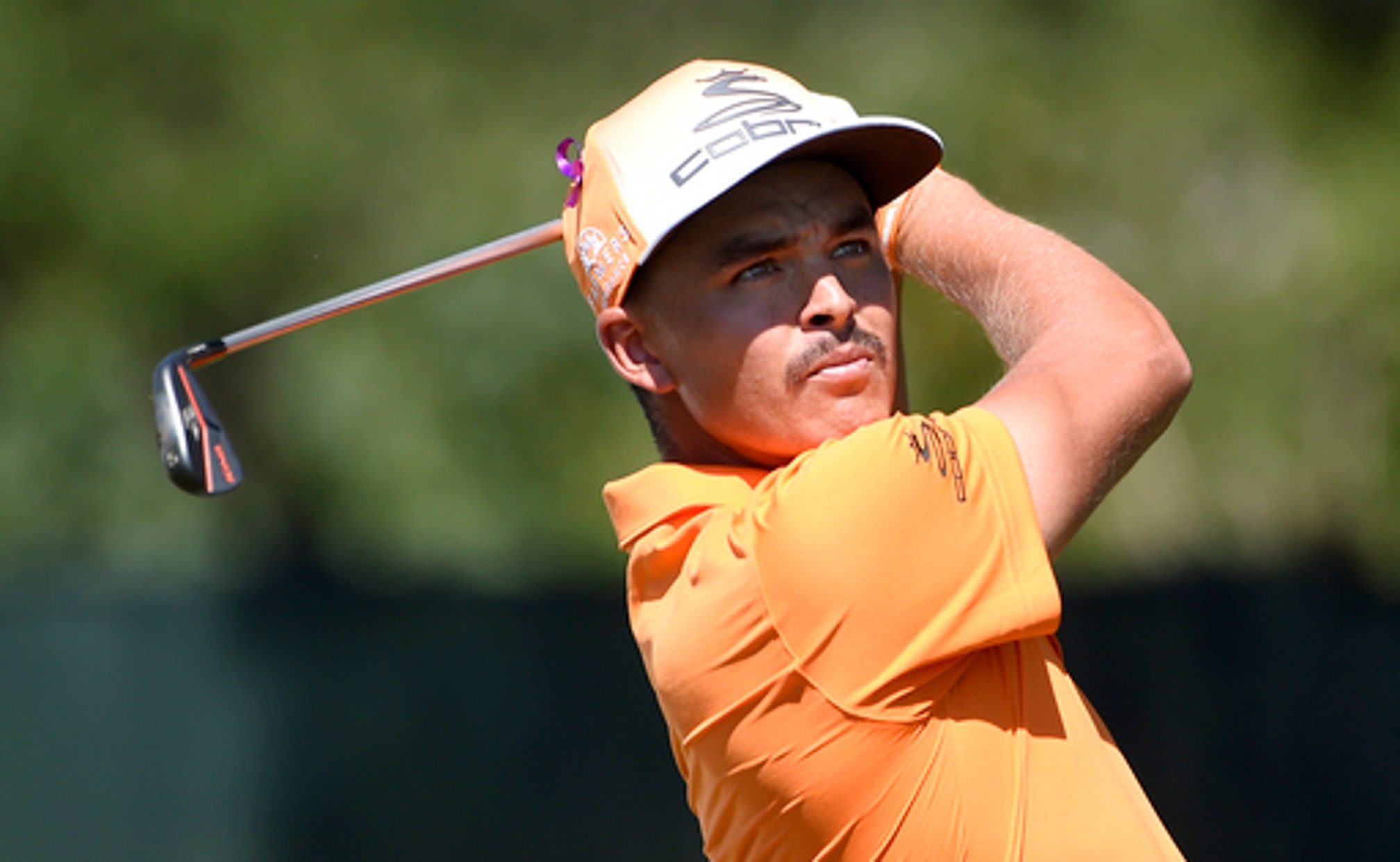 His Cup runneth over: Love has many choices for Ryder squad 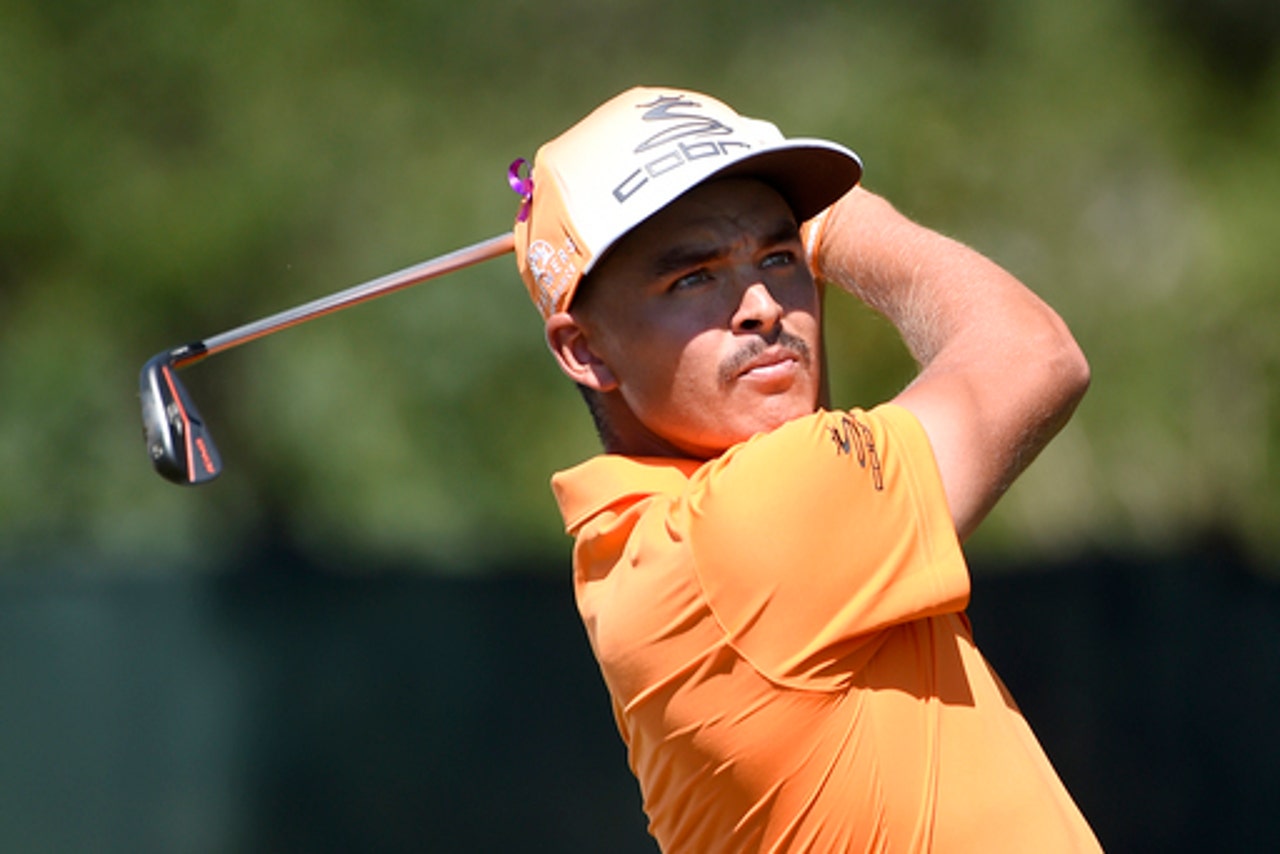 NEW YORK (AP) Ryder Cup captain Davis Love III has four weeks to find four players to fill out his U.S. team, and there won't be a lack of information.

And to hear him Monday morning, there won't be a lack of players.

''Anybody in the top 100 has to be our radar because a guy could get hot the next two weeks and move himself to the Tour Championship and be in the running for the FedEx Cup,'' Love said. ''And I get to pick him on Sunday night.''

The Barclays ended U.S. qualifying for the eight automatic spots, and while there was a flutter of excitement from Rickie Fowler, there was no change among the top eight when Fowler collapsed over the final four holes. Zach Johnson wound up getting the final spot, joined by Brandt Snedeker, Brooks Koepka, PGA champion Jimmy Walker, Patrick Reed, Phil Mickelson, Jordan Spieth and U.S. Open champion Dustin Johnson.

Clarke makes his three choices Tuesday. On a team that already features five Ryder Cup rookies, he is looking hard at experience and appears set on Martin Kaymer and Lee Westwood. Two rookies who stand out are Russell Knox, a two-time PGA Tour winner this season who is No. 20 in the world, making him the sixth-highest ranked European; and Thomas Pieters, the Belgian loaded with power who won in Denmark on Sunday.

Also being considered is Luke Donald, who is slowly rounding into form. Donald has two runner-up finishes in the last five months, and he has a 10-4-1 record in his four previous Ryder Cups.

In a change this year, Love will have two more FedEx Cup playoff events before having to select three players. The fourth player won't be announced until the Tour Championship ends Sept. 25 and players head for Hazeltine for the Ryder Cup the following week.

His reference to the top 100 was the FedEx Cup - the remaining field at the Deutsche Bank Championship this week - and 59 Americans were among those 100.

Love mentioned the ''Billy Horschel Rule'' as to why so many might be under consideration. Two years ago, right after the picks were made, Horschel won the BMW Championship and the Tour Championship to capture the FedEx Cup.

So what to do?

Love stressed the importance of the eight qualifiers, at one point saying it was time for them ''to take ownership of the team.'' Love was part of the Ryder Cup task force that spread the picks over the length of the FedEx Cup so the U.S. team could get its hottest players. He didn't specify what constituted a ''hot player,'' nor was there any way of knowing such form would carry over to the matches when they start Sept. 30.

''There's a lot of things to measure,'' he said. ''I think one of the best questions somebody asked me when we were trying to make a decision on picks in 2012 ... is it easier for that guy to stay hot or for that other guy to get hot?''

''We know two, maybe three, of our four are going to be pretty easy picks,'' Love said. ''But handling that last one, this is new territory for all of us. Yeah, a lot of pressure on two guys, three guys, going into the Tour Championship. Not only are they playing for the FedEx Cup and for a lot of money, trying to win the last tournament of the year, but they have got this Ryder Cup thing hanging over them. So it's going to be fun.''

It was the second time in three Ryder Cup years - both times when Love was captain - that no one qualified in the final week. Love said his statistics company predicted that would be the case this year, even though Fowler was poised to qualify until dropping three shots on the last four holes.

Love said Fowler was ''trending up'' with how he played at The Barclays and tournaments coming up. Then again, he went on to mention Ryan Moore, Sean O'Hair, Gary Woodland, Jason Kokrak and even Jamie Lovemark.

''We have a lot of tough decisions ahead of us,'' he said.