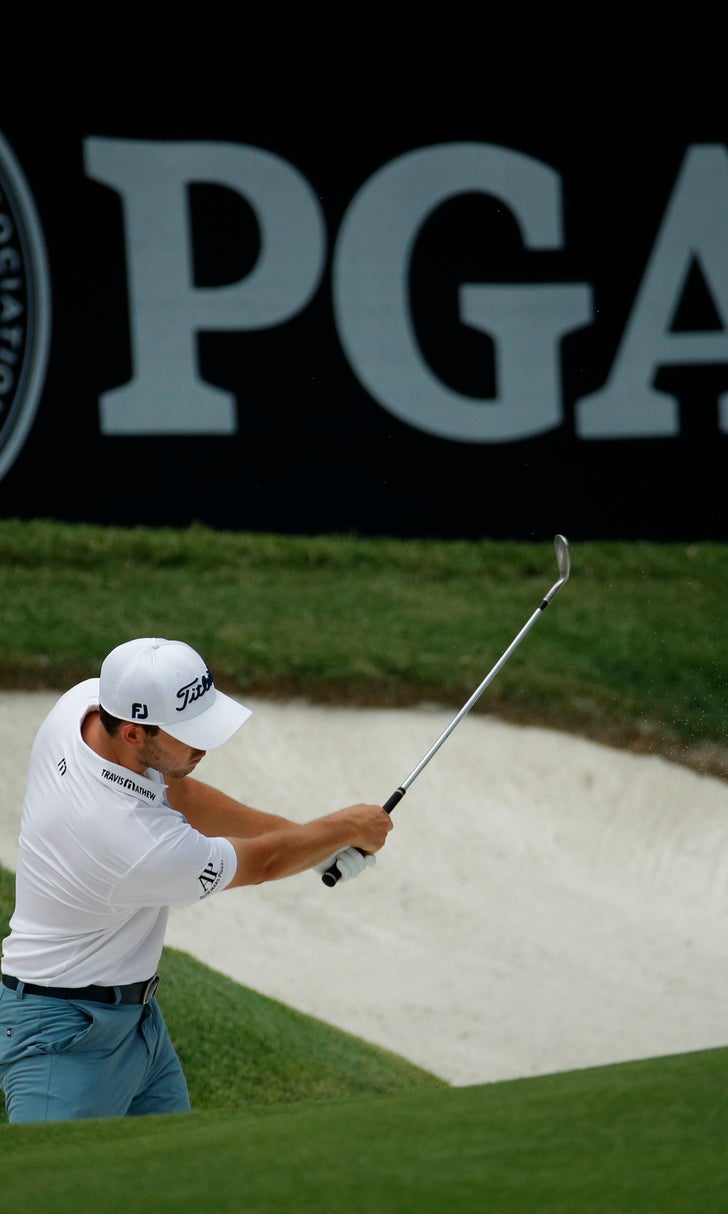 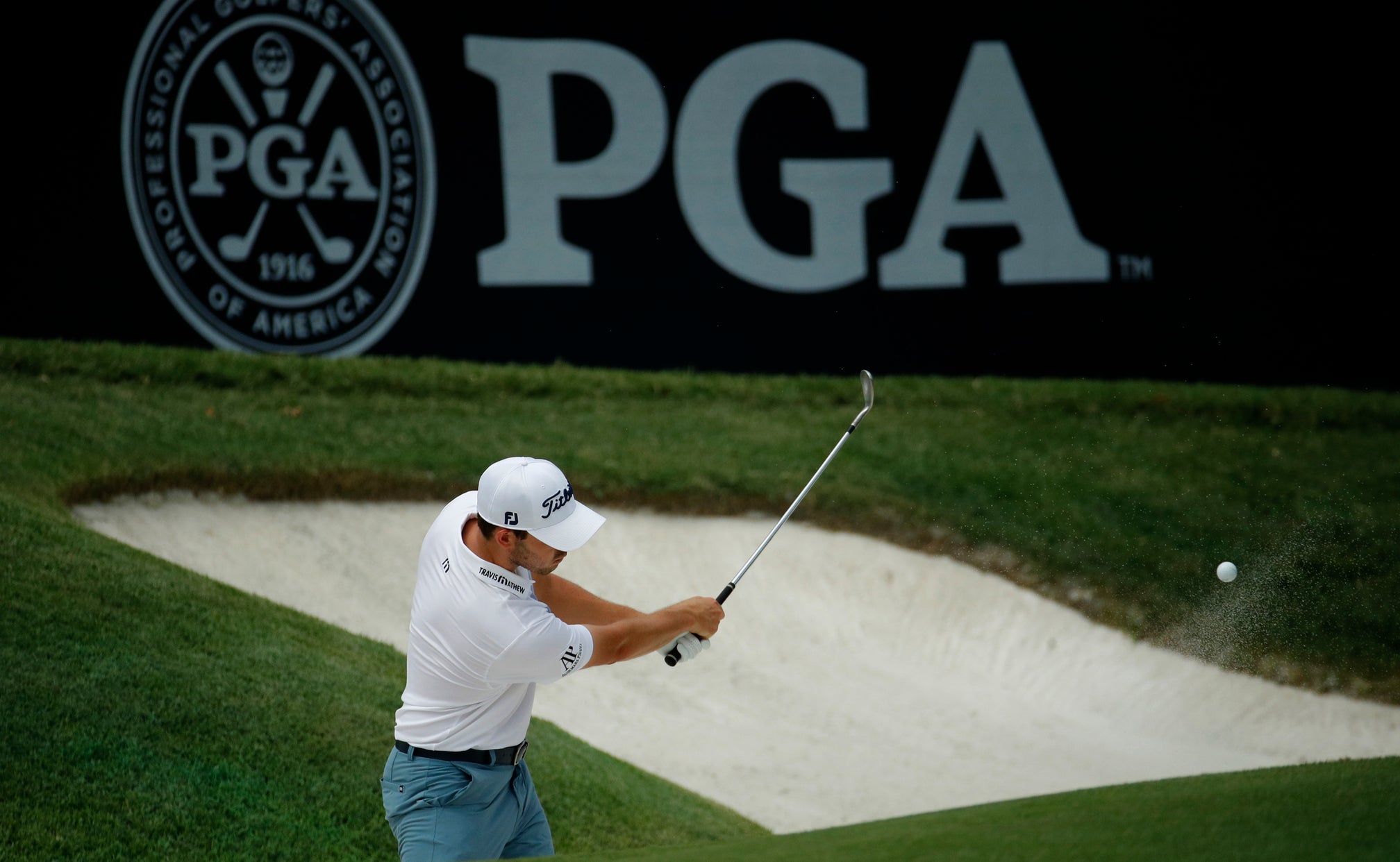 Heat serves as muggy reminder of the final PGA in August

ST. LOUIS (AP) — The PGA Championship finally found its identity. It's the one major where players are allowed to practice in shorts.

This is the last year for the PGA Championship to be the final major. It will move to the middle of May and be held next year at Bethpage Black on Long Island. Based on the sweat pouring down faces — and legs — and drenched shirts Monday at Bellerive, next year will be a welcome reprieve.

But it's not just the steamy heat of golf in August.

The PGA Championship, which celebrates its 100th edition this year, is easy to get overlooked because it falls at the end of a busy schedule. Francesco Molinari, who opted for shorts on the first official day of practice, was hoisting the claret jug from his British Open victory just 15 days ago.

Justin Thomas could barely relish his first World Golf Championship title Sunday at Firestone when it was time to prepare for his title defense in the PGA Championship.

"I think it will be good for the vibe," Kevin Chappell said about the move to May. "It limits the golf courses we can play, which could be good or bad depending on your taste. The Open being the last one won't lose any pizazz because it stands on its own. But this being the fourth major, and the third one in the U.S., it's easily overlooked."

It's not unusual for players to go a week or two early to see Augusta National (mainly because they can), or the U.S. Open course. The roster of players who took a side trip to St. Louis to see Bellerive is much smaller.

Phil Mickelson and Zach Johnson were here early last week. Dustin Johnson and Brooks Koepka were among those who didn't have time. They went from Scotland to the Canadian Open to Ohio for the Bridgestone Invitational.

Jordan Spieth took the week off after the British Open for his bachelor party in Spain.

Spieth figured three days at a course should be enough for him or any other tour professional to know how to play a new golf course. His original plan was to play nine holes Monday, 18 on Tuesday and nine on Wednesday.

He wound up playing a full round on Monday, stopping between nines to eat lunch and cool off. Temperatures were in the mid-90s with humidity pushing 60 percent.

"You can do this when you have an early tee time on Sunday," Spieth said, referring to his tie for 60th last week at the Bridgestone Invitational. He didn't have his best stuff last week and finished the final round in the early afternoon.

Spieth gets his second chance to try to complete the career Grand Slam, achieved by only five others since the Masters was created in 1934. He figures one of these years, he'll be in good form on a course that suits him, and Bellerive might be one of them.

This is a new course for most of the 156-man field, including the 20 club pros.

Only 15 players in the field have competed at Bellerive, either at the 1992 Championship or the 2008 BMW Championship. That doesn't include Tiger Woods. He was at Bellerive and even played the course in practice for the 2001 American Express Championship, which was canceled because of the Sept. 11 terrorist attacks. He had knee surgery after winning the 2008 U.S. Open and missed the rest of the year.

It shouldn't matter, for him or anyone else.

Most players know what to expect — extreme heat, except when it was held at Whistling Straits north of Milwaukee — and a setup that is designed to test but not necessarily punish. It might look like a U.S. Open with the rough, but conditions typically are softer because of the summer heat and need to keep the greens alive.

"You know what you're going to get," Kevin Kisner said. "They're not going to put pins on 4-degree slopes and make you look stupid."

Jason Dufner missed out on qualifying for the World Golf Championship last week and arrived on the weekend, playing Saturday and Sunday with hardly anyone on the course. He got around quickly and plans to take it easy the rest of the week instead of wearing himself out.

There is a general feeling of fatigue this time of the year, especially with the August heat.

"It's a long season," Dufner said. "But if your game is in good shape, you don't have to spend too much time on the range."