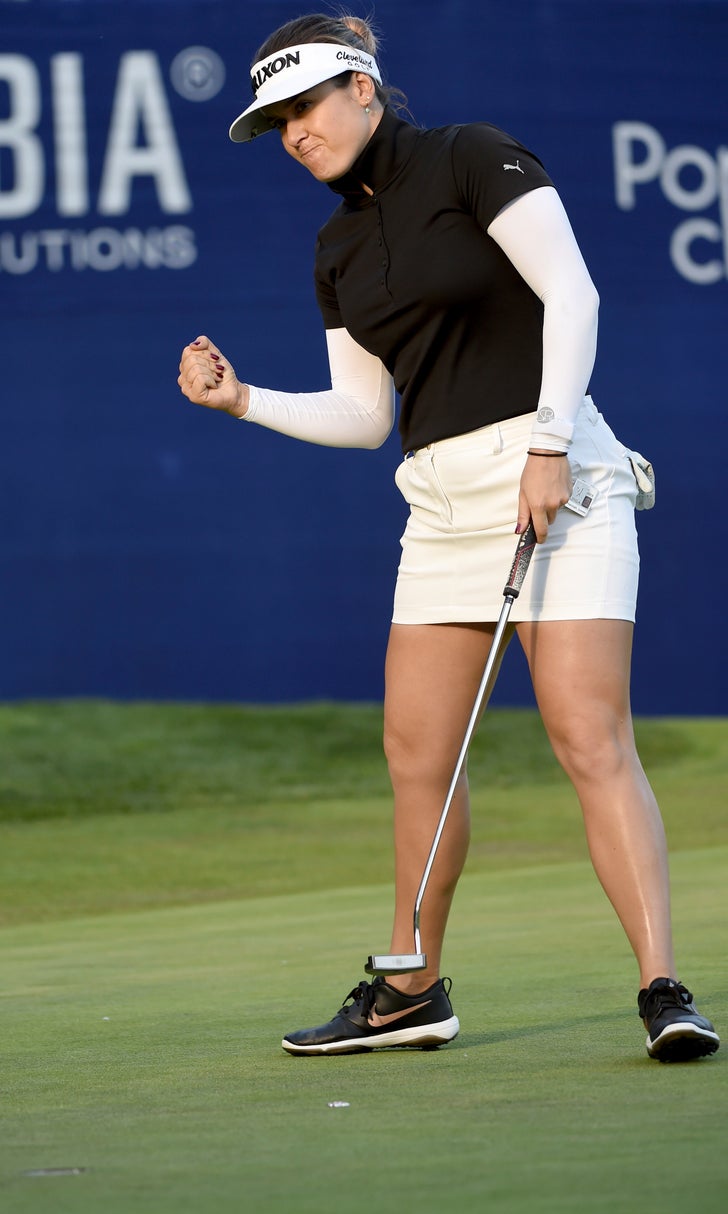 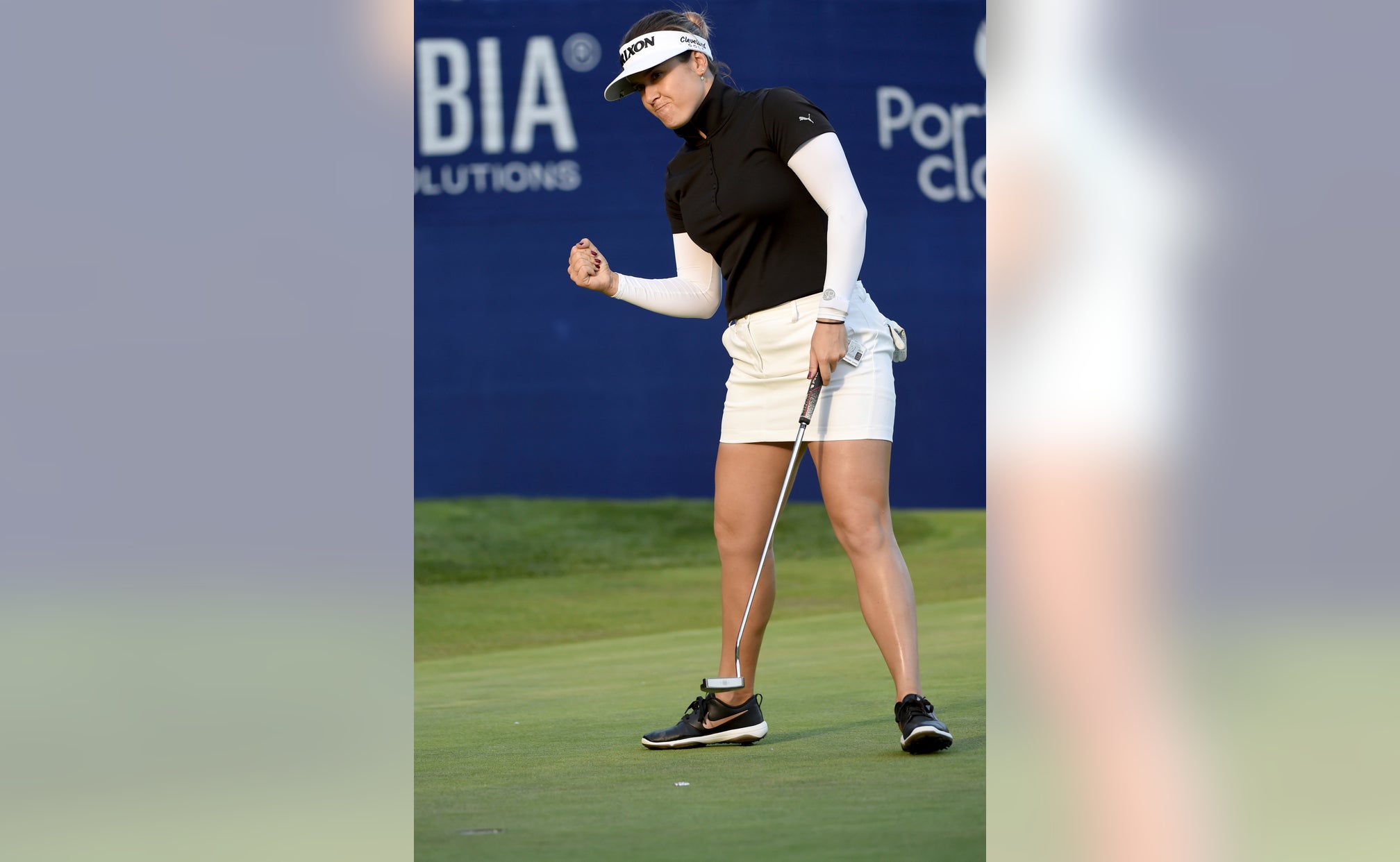 PORTLAND, Ore. (AP) — Australia's Hannah Green overcame a three-shot deficit with a final round 5-under 67 Sunday to win the Portland Classic and deny teenager Yealimi Noh's bid to become the third Monday qualifier to win on the LPGA Tour.

Green erased a three-shot deficit with two birdies over the final four holes at Columbia Edgewater Country Club. She finished at 21 under and won for the second time this season. She claimed the KPMG Women's PGA Championship in June.

The 18-year-old Noh, who turned down an offer to play for UCLA and instead went pro in February, led by three strokes entering the final round and held the same margin after 14 holes. But, she struggled down the stretch and settled for a final-round 71 and 20 under.

Brittany Altomoare carded a 69 and finished third at 17 under. Canadian Brooke Henderson (71) and Nasa Hataoka (66) tied for fourth at 15 under.

His final-round 4-under 66 gave him a 13-under 267 total, one shot ahead of defending champion Scott McCarron.

Short got a fortunate break when his second shot on the par 5, 18th hole just cleared the water before bouncing off a rock and onto the green. After his eagle attempt came up short, he tapped in a three-foot putt.

The start of the final round of the three-day event was delayed by 30 minutes due to thick fog and golfers also had to battle chilly conditions at Canyon Meadows Golf and Country Club until it warmed up in the afternoon.

Short's final round included six birdies and two bogeys to give the 55-year-old golfer from Austin, Texas, just his second-ever PGA Tour Champions victory. His last one was also in Canada at the 2014 Quebec Championship.

McCarron rolled in a 39-foot putt for eagle on the 18th hole to card a round of 5-under 65, which pulled him into a tie for the lead with Short and Tom Gillis at 12 under. He then watched as Short made his clutch birdie, while Gillis fell back into fourth at 10 under with a double bogey on the last hole.

Second-round leader Steve Flesch shot 69 to fall back into third at 11 under. Joe Durant, Billy Andrade and Tom Byrum finished in a tie for fifth at 9 under.

CRANS-MONTANA, Switzerland (AP) — Sebastian Soderberg won a five-man playoff for the European Masters title, sinking his birdie putt on the first extra hole when Rory McIlroy and others could not.

History repeated itself for McIlroy at the Crans-sur-Sierre club in the Swiss Alps, where he lost a playoff as a 19-year-old in 2008.

Soderberg seemed to waste his best chance of victory on the 17th green, three-putting from five feet to fall into a share of the lead at 14 under.

Playing the par-4 18th as the first extra hole, the former Coastal Carolina University student Soderberg was the only player to stay on the fairway.

Soderberg made his putt from about eight feet before McIlroy and Samooja missed from closer range.

It was a first title for Soderberg, whose winner's check more than doubled his career winnings on the European Tour.