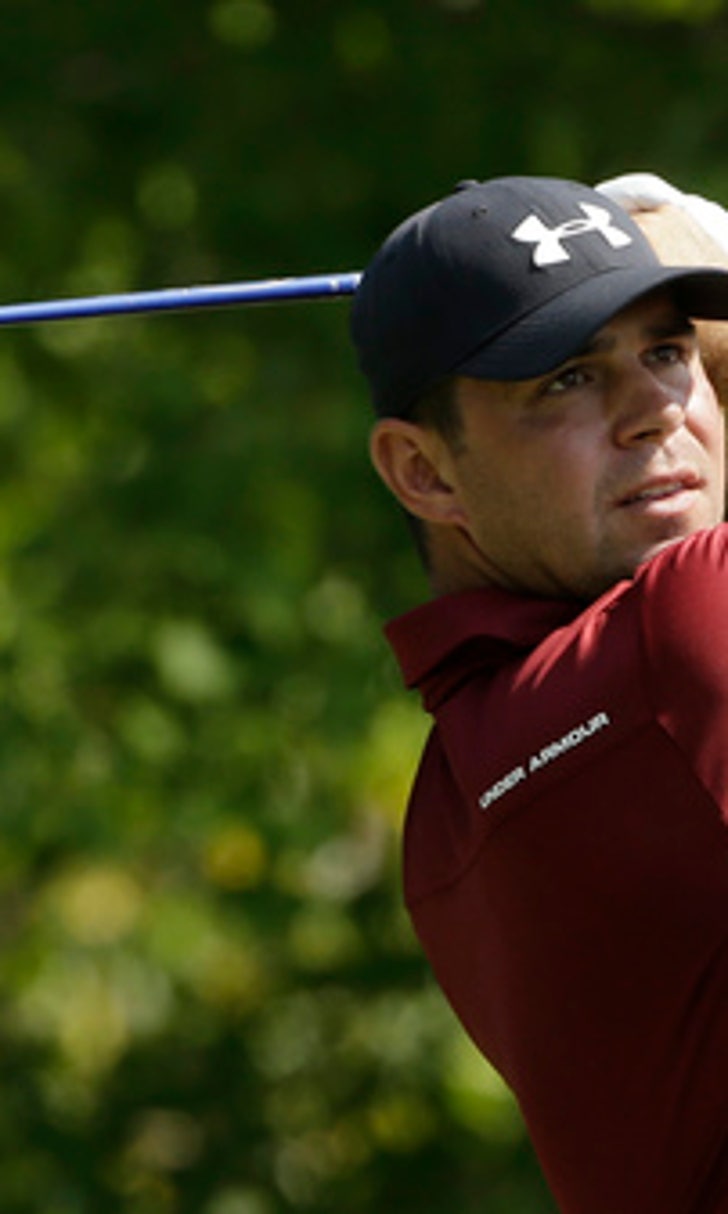 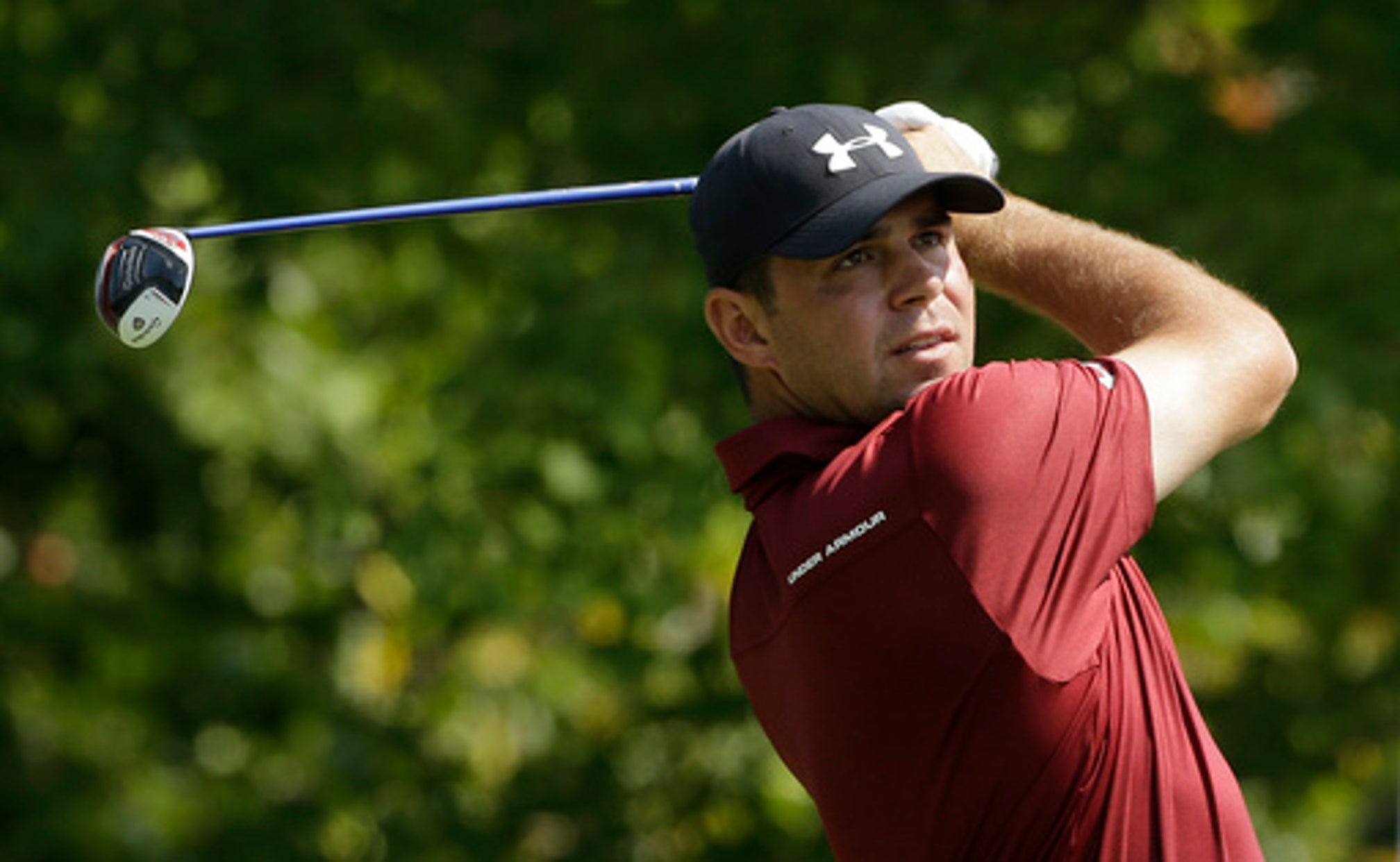 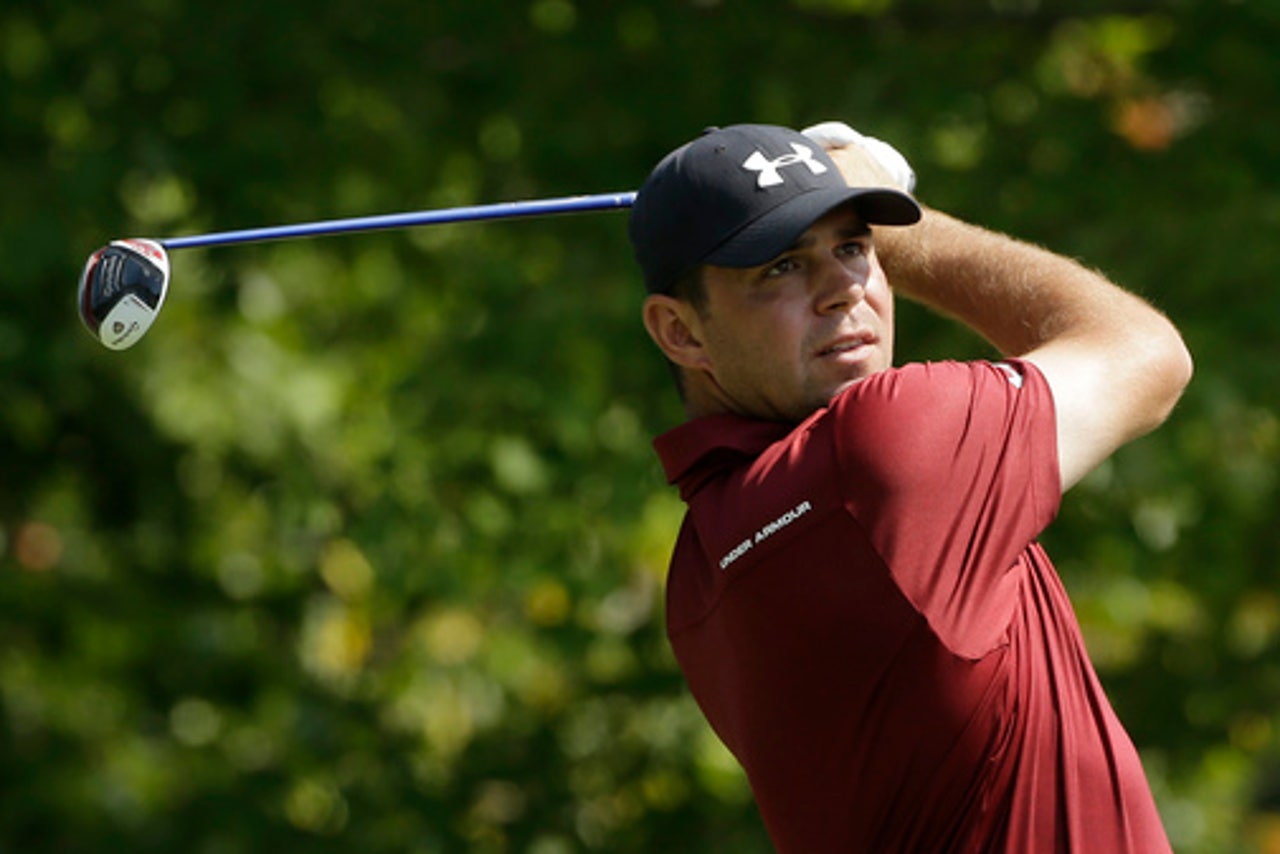 PLAYA DEL CARMEN, Mexico (AP) Gary Woodland birdied three of the final four holes Friday for a 6-under 65 and a one-stroke lead in the PGA Tour's OHL Classic at Mayakoba.

Woodland played the first 36 holes without a bogey, following an opening 64 to get to 13-under 129 on Mayakoba's Greg Norman-designed El Camaleon course. He won the last of his two tour titles in 2013.

Webb Simpson was second after his second straight 65.

Defending champion Graeme McDowell rallied to make the cut by a stroke, following an opening 75 with a 65 to get to 2 under.

Jim Furyk missed the cut, shooting 74-70 in his first event of the new season.