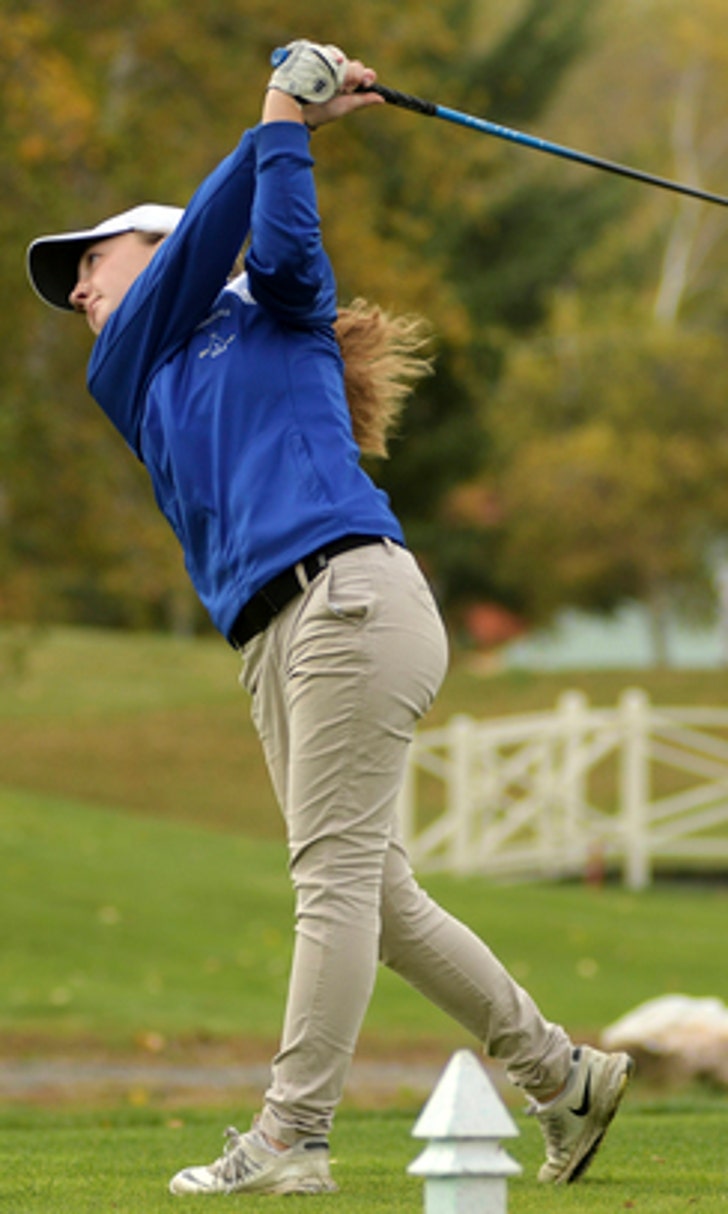 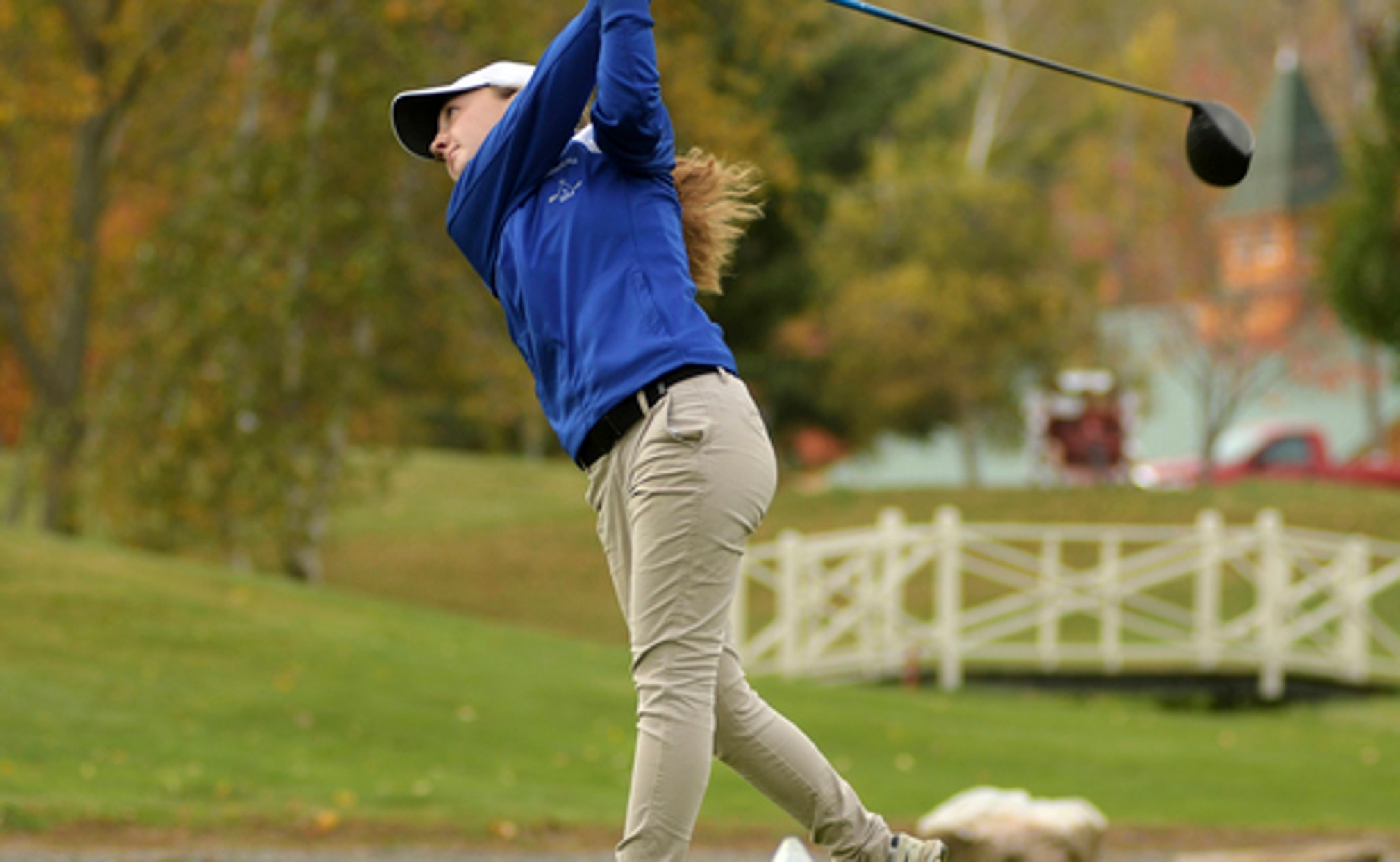 UXBRIDGE, Mass. (AP) A female high school student who had the best score at a boys' golf tournament in Massachusetts has been denied the trophy because she's a girl.

Lunenburg High School student Emily Nash's score of 75 at the Central Massachusetts Division 3 boys' golf tournament was better than the runner-up. But Nash wasn't awarded first place and won't advance to next week's state tournament because of a rule set by the Massachusetts Interscholastic Athletic Association.

The rule states that girls playing on a fall boys' team can't be entered in the Boys Fall Individual Tournament.

That means the 16-year-old Nash can't compete as an individual, and her score on Tuesday only counted to her team's total.

The tournament director tells The Telegram & Gazette he made Nash aware of the rule before the tournament began.

This story has been corrected to show that Emily Nash had the best score, not the highest score.