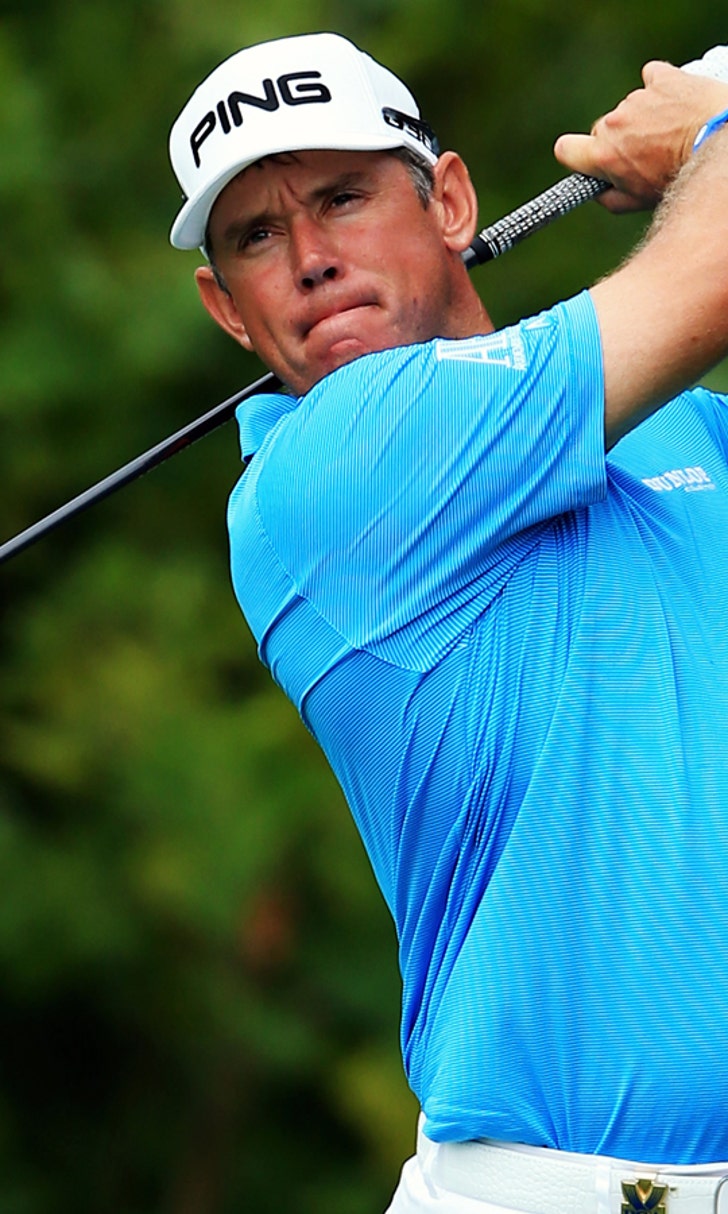 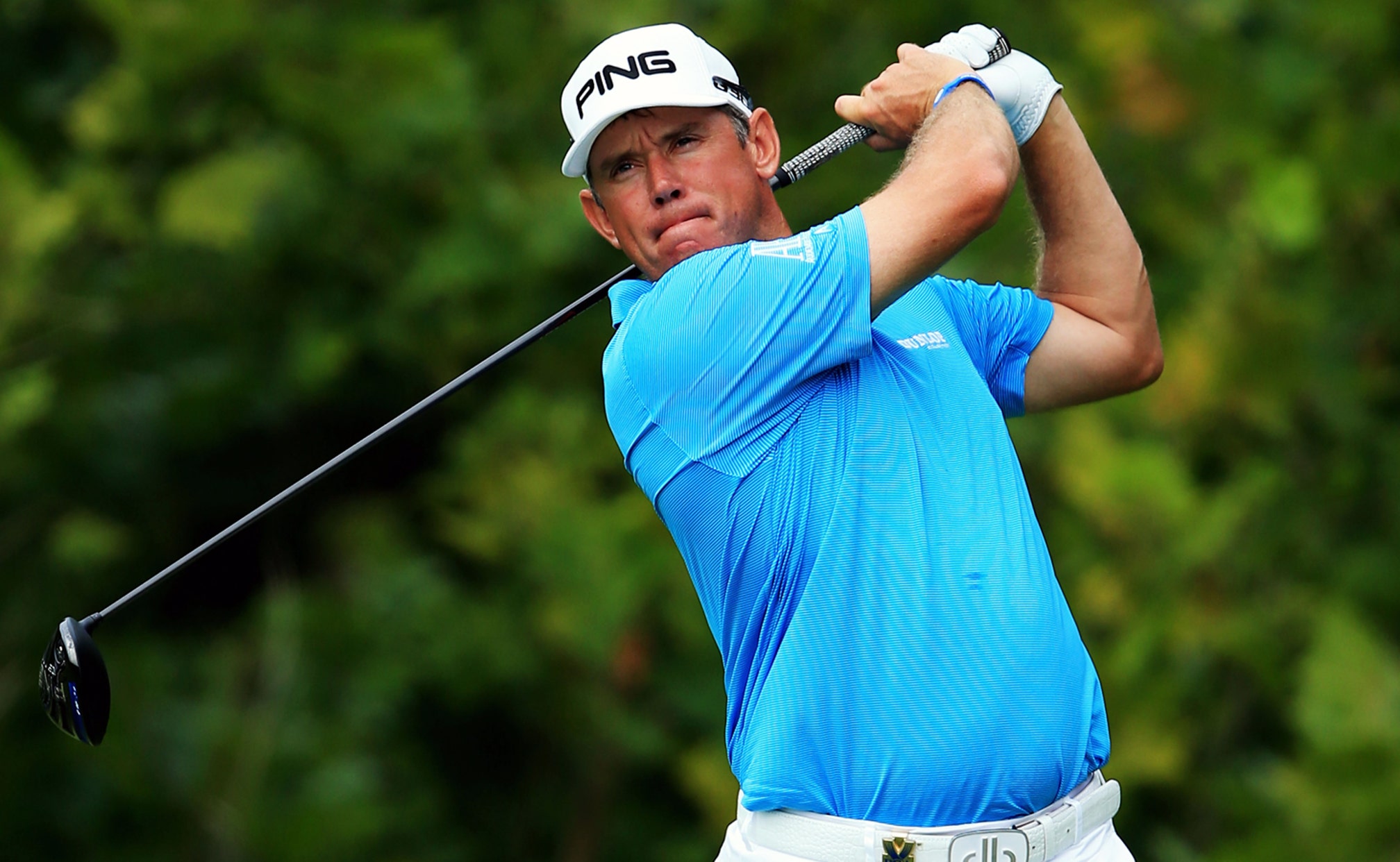 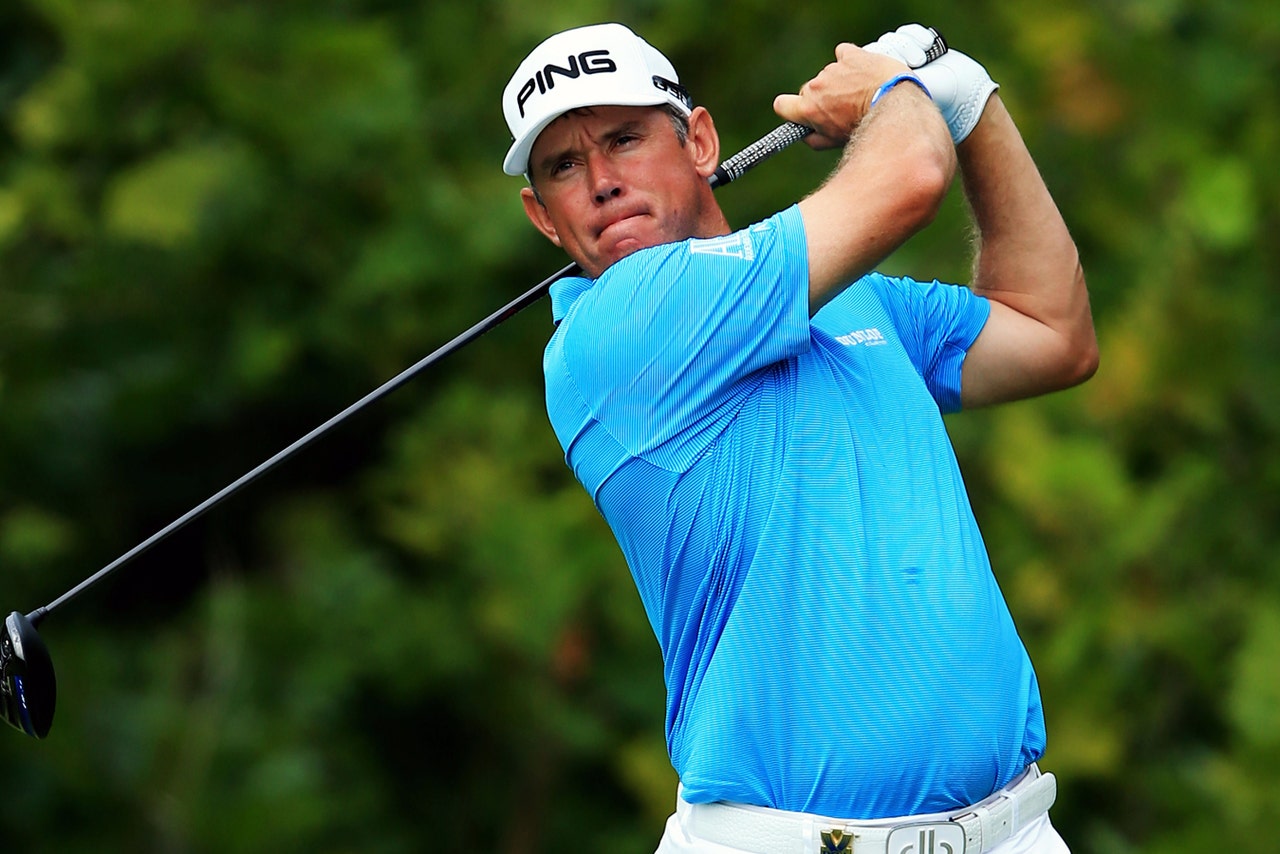 When three of Europe's biggest names failed to automatically qualify for the Ryder Cup team, the equation appeared simple for captain Paul McGinley as he prepared to select his three wild cards.

A slew of top-10 finishes this year may have helped the 39-year-old Scotsman lock down a wild-card selection for a Ryder Cup debut in his home country, leaving Lee Westwood, Luke Donald and Ian Poulter competing for two spots when McGinley announces his picks at the European Tour headquarters at Wentworth on Tuesday.

The other player in contention to play the United States at Gleneagles is Francesco Molinari of Italy.

The three chosen will join a team already packed with talent, including four of the top five in the world -- Rory McIlroy, Henrik Stenson, Justin Rose and Sergio Garcia.

Westwood, Donald and Poulter have made up the backbone of Europe's dominance of the event since 2002 but have struggled for form this year.

He came up just short in his attempt to snatch the final automatic qualifying place from Graeme McDowell, finishing third in the Italian Open on Sunday when a top-two spot would have seen him make the team.

McGinley was in Turin to see Gallacher's last-gasp push -- the Scotsman finished 65-69-65 -- and was impressed.

"His performance this week will very strongly be in his favor when it comes to making the picks," McGinley said Sunday.

"This has been the toughest ever Ryder Cup team to make from a European point of view, in terms of points you need to amass to make the team, so he has been up against it," McKinley added. "And for a rank and file guy from the European Tour, who doesn't play in America and misses out on a lot of the ranking points as a result, to perform as well as he does is all credit to him."

Gallacher is the form player of the five seemingly in contention, with eight top-10 finishes in 2014 including a win at the Dubai Desert Classic. He also showed his liking for Gleneagles by making a three-man playoff in a European Tour event at the course last year. The case for his inclusion is hard to resist.

Poulter will be difficult to leave out considering he usually saves his best performances for the Ryder Cup. He has 12 wins from 15 matches, and is on a seven-match winning streak -- the last four coming at the "Miracle in Medinah" in 2012 when Europe came from 10-6 down on the final day to retain the cup.

Poulter sparked the recovery with a run of five straight birdies in the final fourballs match on Saturday to earn Europe a morale-boosting point. He needed a wild card from Jose Maria Olazabal two years ago and should get another one for Gleneagles.

Like Poulter, Donald -- a former No. 1 and money-winner on both sides of the Atlantic in 2011 -- is struggling for form on the PGA Tour as he comes to terms with changes to his swing. His second place at the RBC Heritage in April was his last finish in the top 30 on the tour.

Westwood has played in the last eight Ryder Cups but also is far from his best at the moment.

He responded to calls from McGinley to show some form by shooting a final-round 63 at the Bridgestone Invitational last month before finishing tied for 15th at the PGA Championship the following week, but his Ryder Cup record isn't as strong as Poulter's or Donald's and his short game isn't as good.

"My selections won't be a surprise," McGinley said at the Italian Open. "It won't be coming out of left field. I will be going by logic."

McGinley will sit down with vice captains Des Smyth and Sam Torrance for one last time Monday to go over the players in contention.

Europe has won five of the last six Ryder Cups, and seven of the last nine stretching back to 1995.