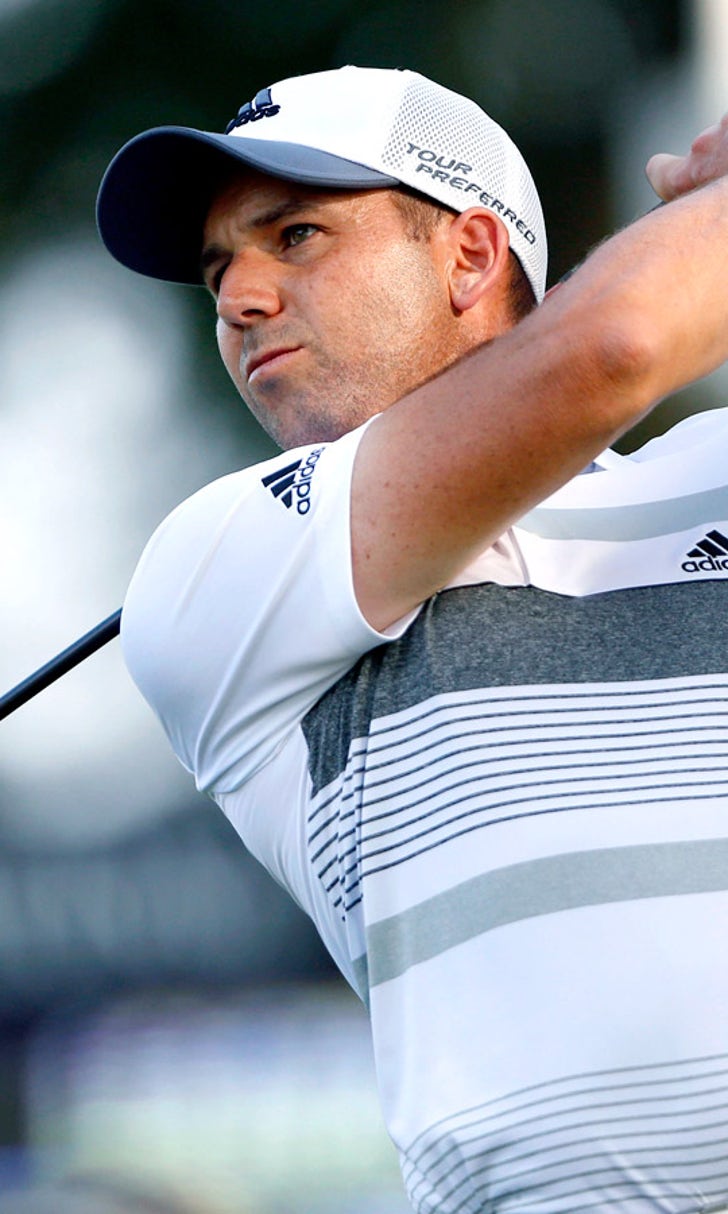 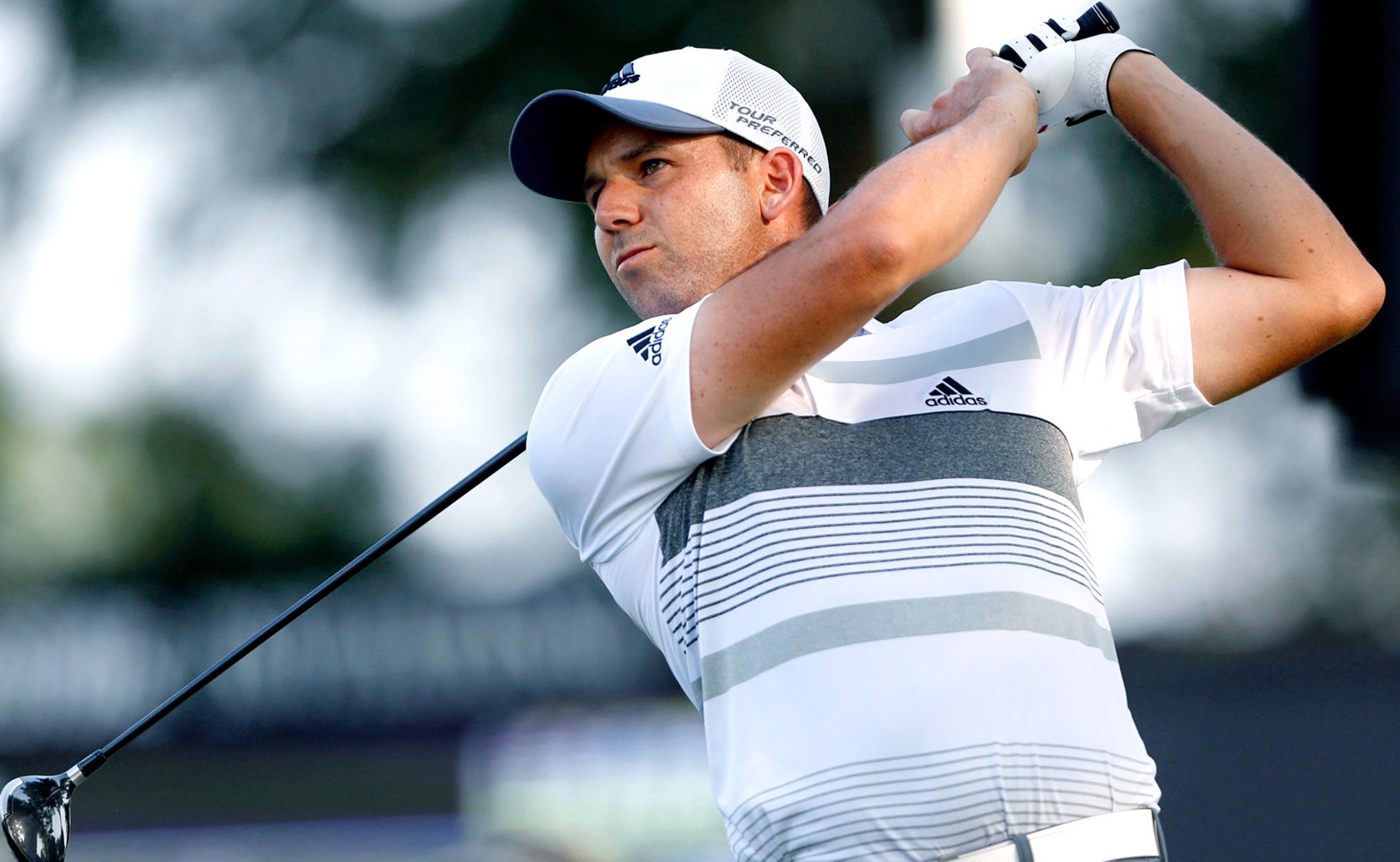 Diamonds are not an errant tee shot's best friend.

Sergio Garcia and a spectator learned this lesson the hard way Sunday afternoon on the third hole of the final round at the Bridgestone Invitational.

Garcia pulled his tee shot so that it landed well into the gallery, hitting a woman's finger in the process. The damage wasn't done there, though, as the drive actually knocked the diamond out of the spectator's ring.

Garcia gave the woman an autographed golf ball, offered his services to the search party that was combing the grass for the rock and asked for her contact information in case the diamond could not be found.

Fortunately for everyone involved -- including Garcia's wallet -- the diamond was eventually located about 20 minutes later.

Tiger Woods forced out of Bridgestone Invitational due to back pain