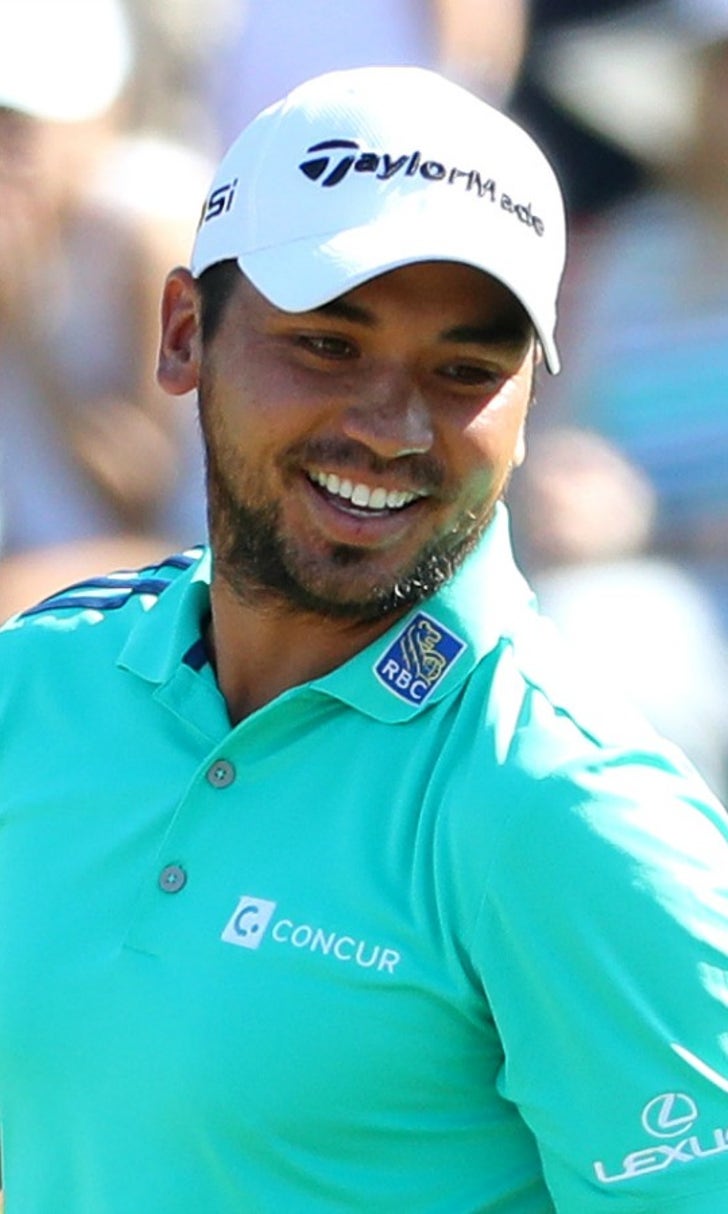 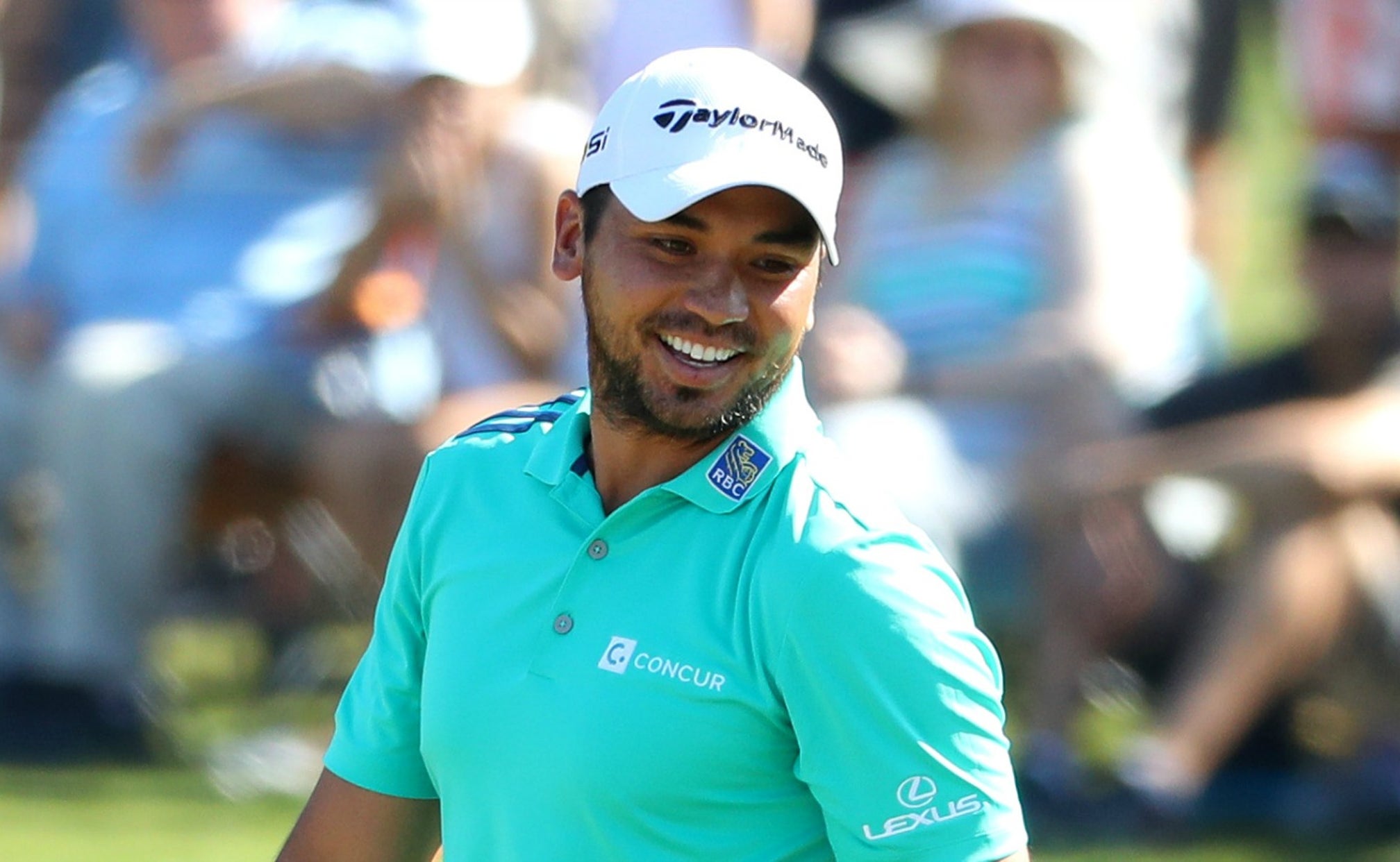 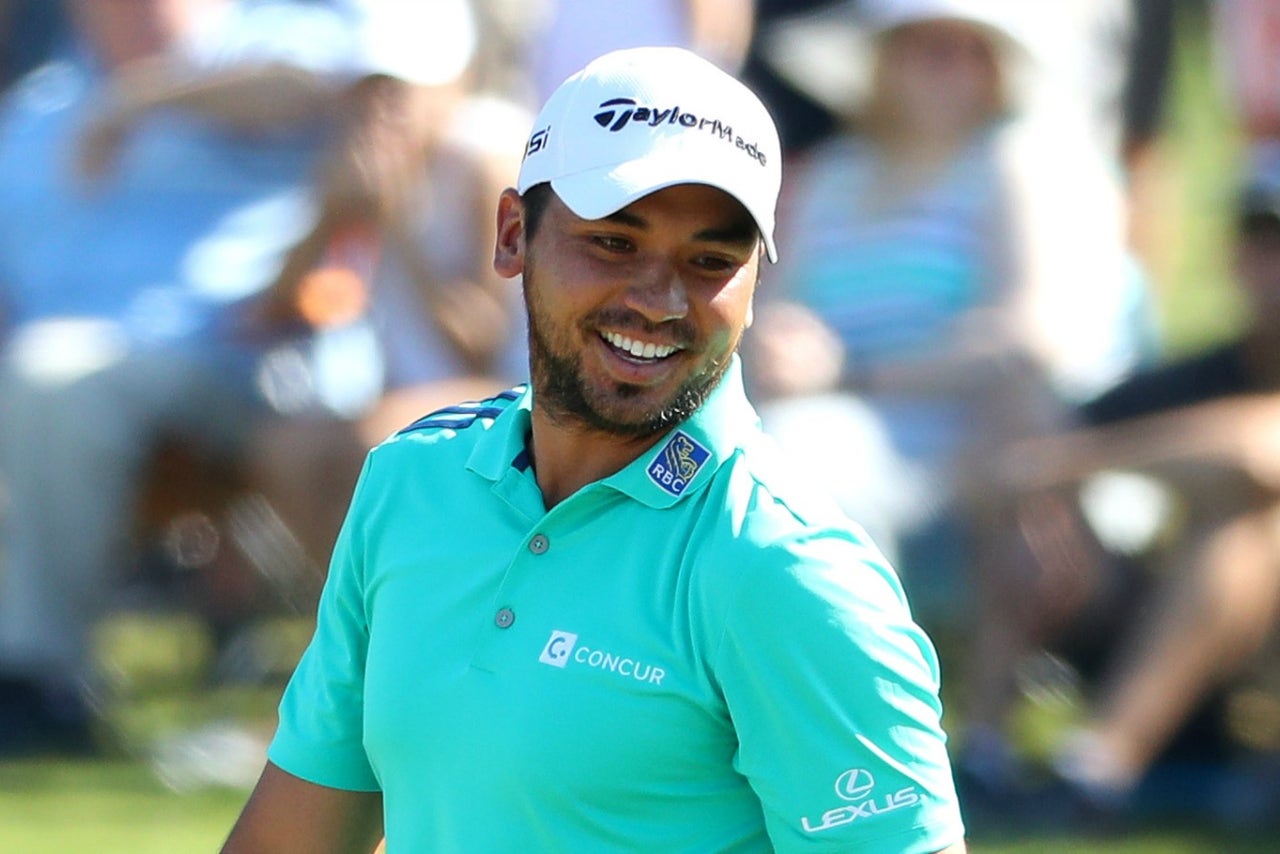 Day rolled in a 15-foot birdie putt when he resumed the second round, and he finished by getting up-and-down from the front of the green on No. 18 for a 6-under 66. That put him at 15-under 129, breaking by one the record Greg Norman set at the TPC Sawgrass in 1994.

Norman was dominant that week in winning by four shots.

The world's No. 1 player has yet to make a bogey in two days, and he feels capable of making every putt.

"The 36-hole scoring record is great and all, but I'm looking at the big picture," Day said. "I need to knuckle down here and try and keep pushing forward. And we've got two more rounds left, so there is still a long way to go."

Jordan Spieth missed the cut for the second straight year, and his game felt even worse being in the same group with Day the opening two rounds. Spieth said it was no different than watching Day when he opened with a 61 on his way to an eight-shot win at the BMW Championship last September, or playing with him in the final group at the PGA Championship when Day became the first player to post 20-under par at a major.

"The Jason Day I saw the first two rounds at Chicago is about the same as the Jason Day now," he said. "That's pretty special. He's not really missing golf shots right now."

The 22-year-old Texan had his own problems, mainly with his putter, which he said he neglected while working on his full swing. 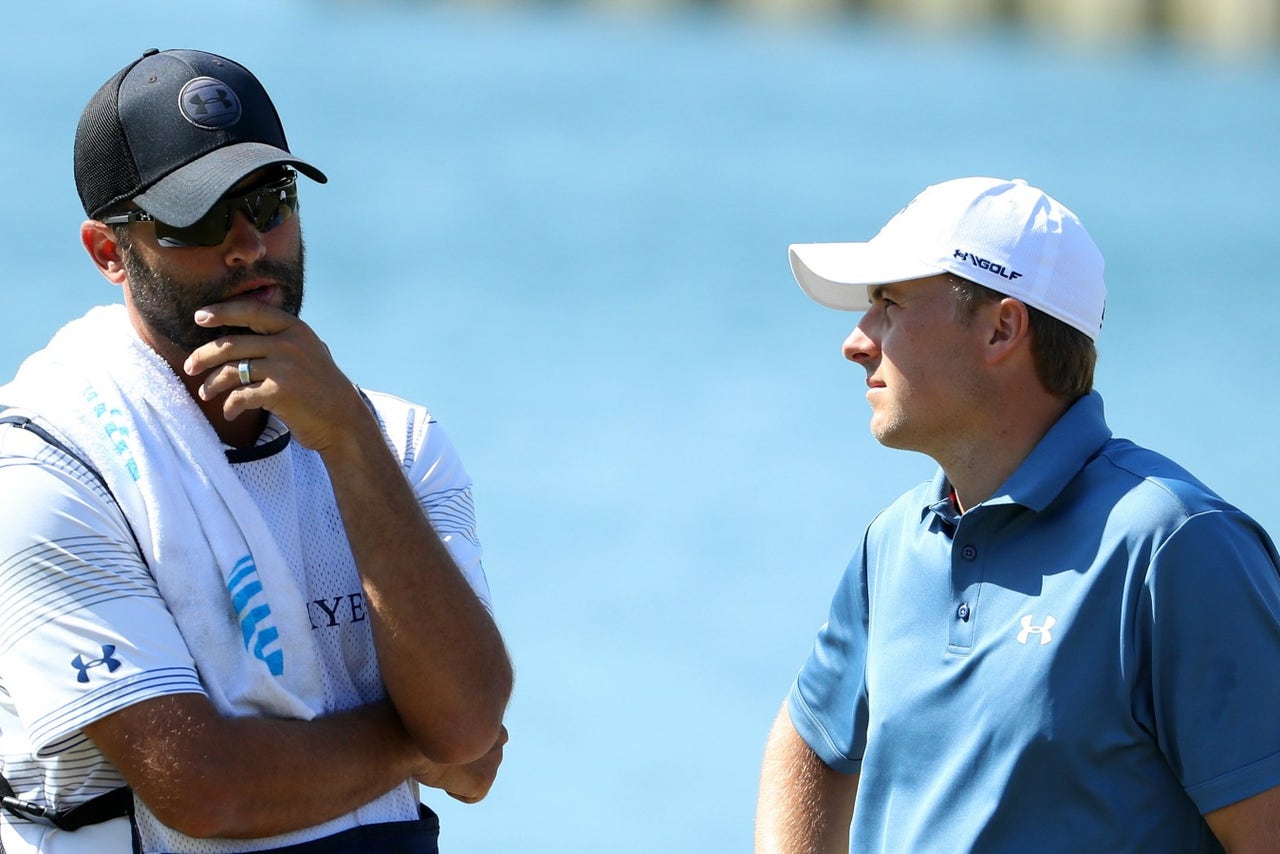 Jordan Spieth and his caddy

Spieth needed one birdie to make the cut at 2-under 142. Instead, he tried to hit the green from well off the 15th fairway, the ball popped up and hit a tree and he wound up with a bogey. He missed a birdie opportunity at the par-5 16th -- with an 8-iron for his second shot -- and missed from 15 feet on the par-3 17th. He finally made a birdie on the 18th. But by then, it was too late. Spieth shot 71 and missed by one.

Day was the only player in the top 10 on the leaderboard with a major. Jonas Blixt, Alex Cejka and Cameron Tringale were five shots behind, with a group at 9-under 135 that featured Francesco Molinari, Boo Weekley, Gary Woodland and Russell Knox, the Scot who played golf at Jacksonville University.

Rory McIlroy and Zach Johnson were in the group seven shots behind.

The two-hour delay Friday afternoon because of lightning meant the third round was being played in threesomes off both tees.