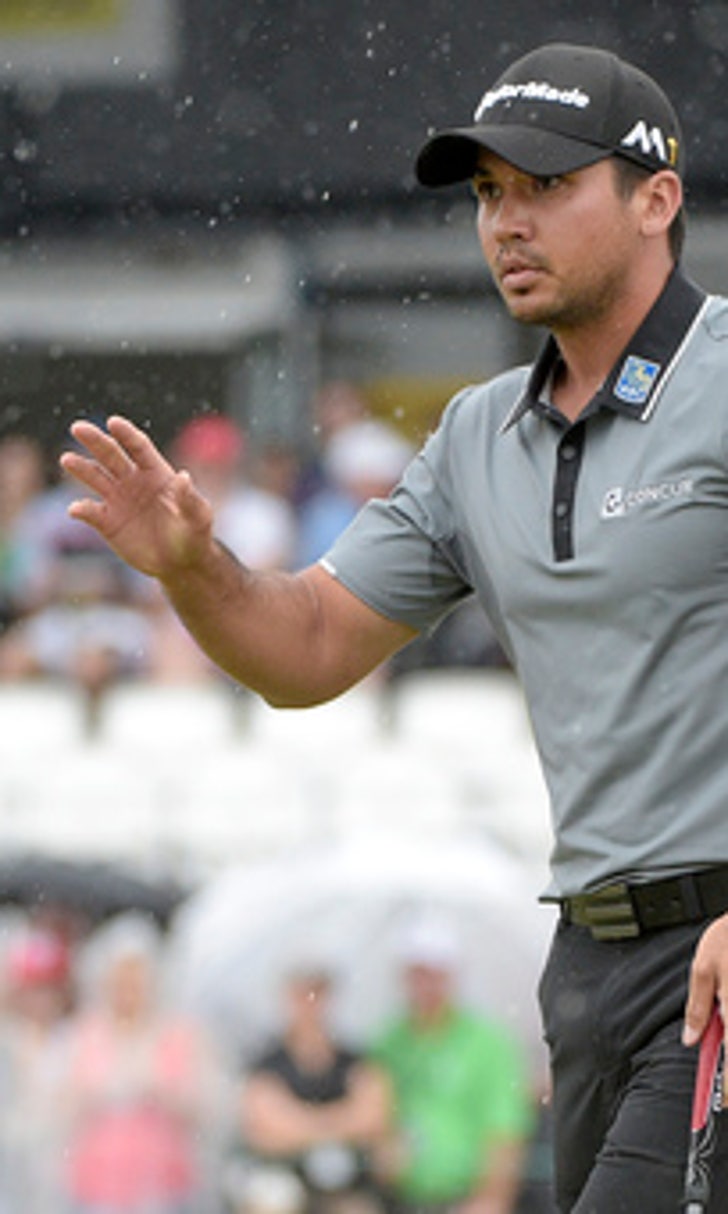 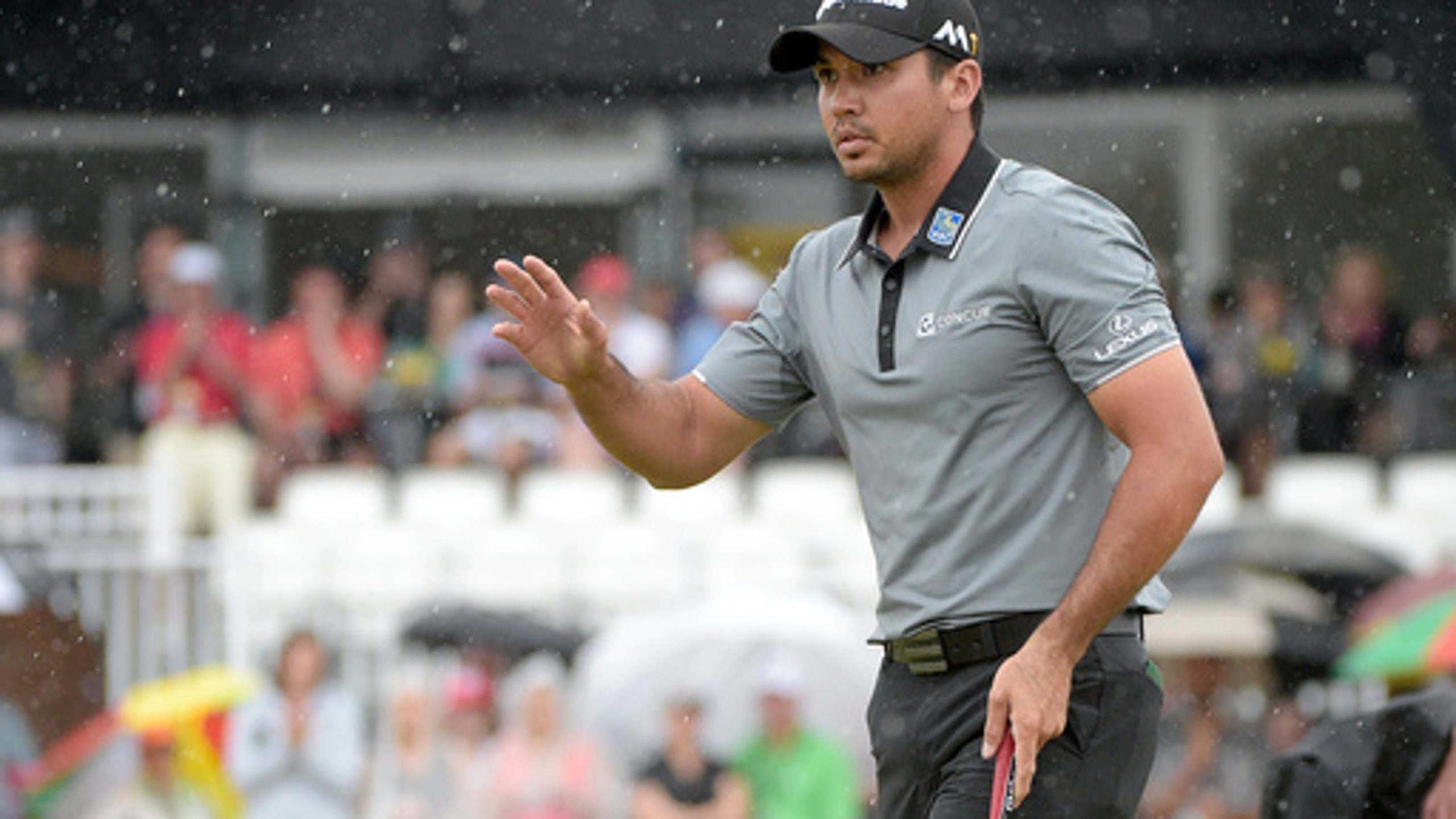 Day keeps the lead in the rain at Bay Hill 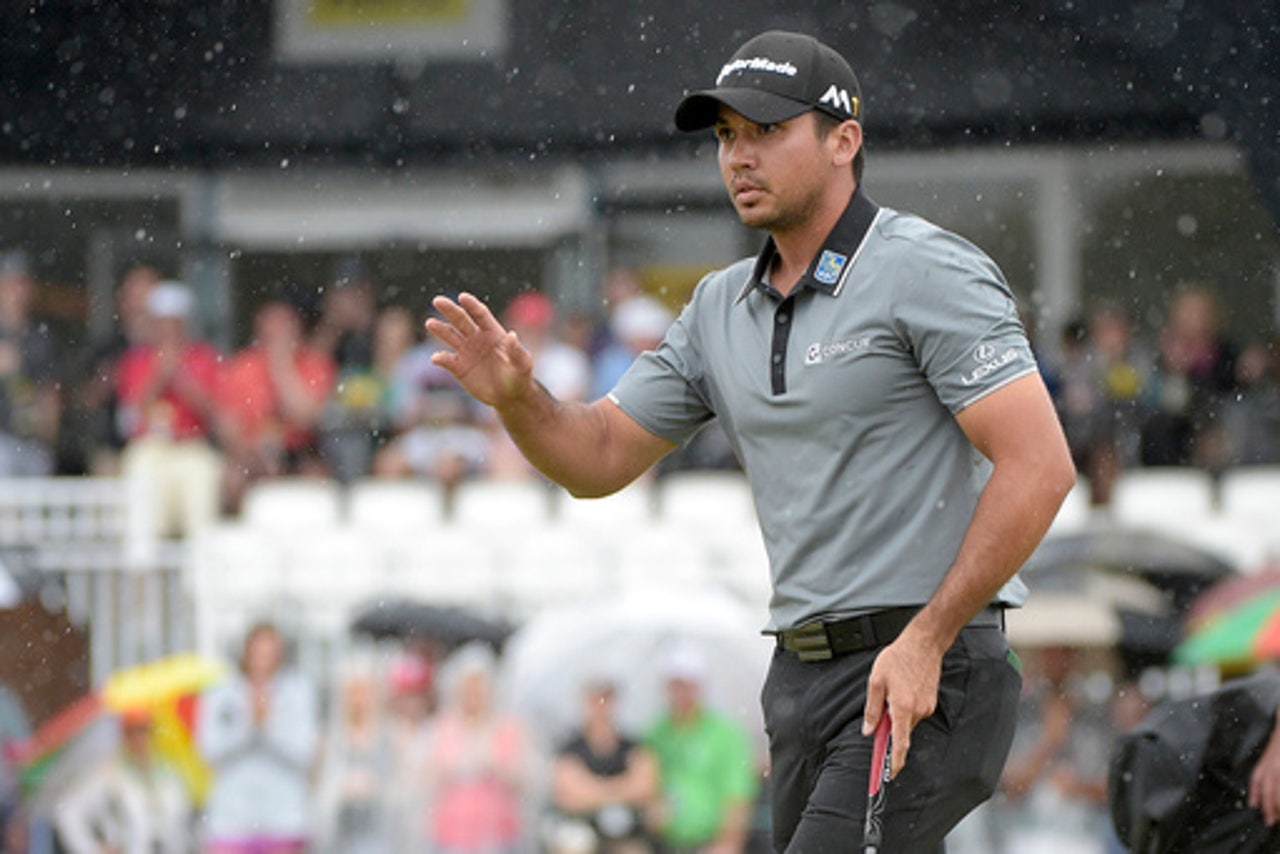 ORLANDO, Fla. (AP) Jason Day survived bursts of rain and a few bogeys for a 2-under 70 to keep his two-shot lead Saturday in the Arnold Palmer Invitational.

The starting times were moved forward to avoid a forecast of thunderstorms in the afternoon. Players still had to cope with occasionally heavy rain, though Bay Hill held up nicely and so did the 28-year-old Australian.

Stenson took the lead with a 10-foot eagle on the par-5 sixth hole, only to find a plugged lie in the bunker on the next hole. Day regained the lead with a birdie at No. 8 and kept it the rest of the way.