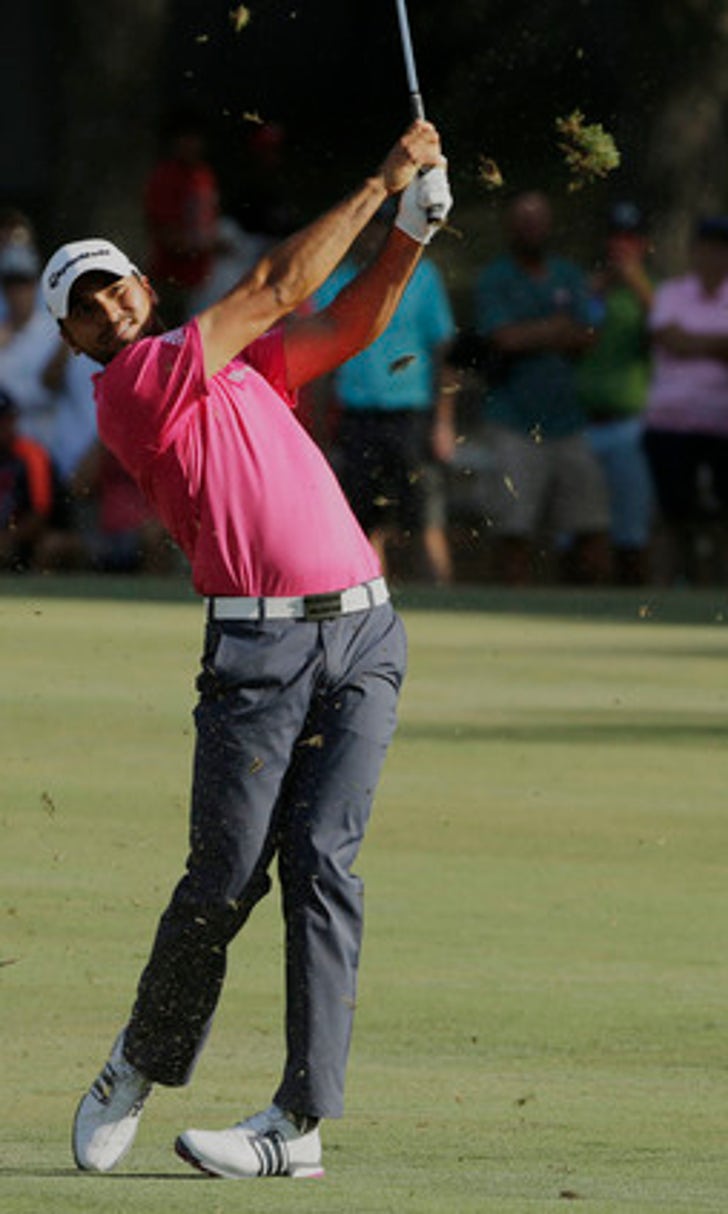 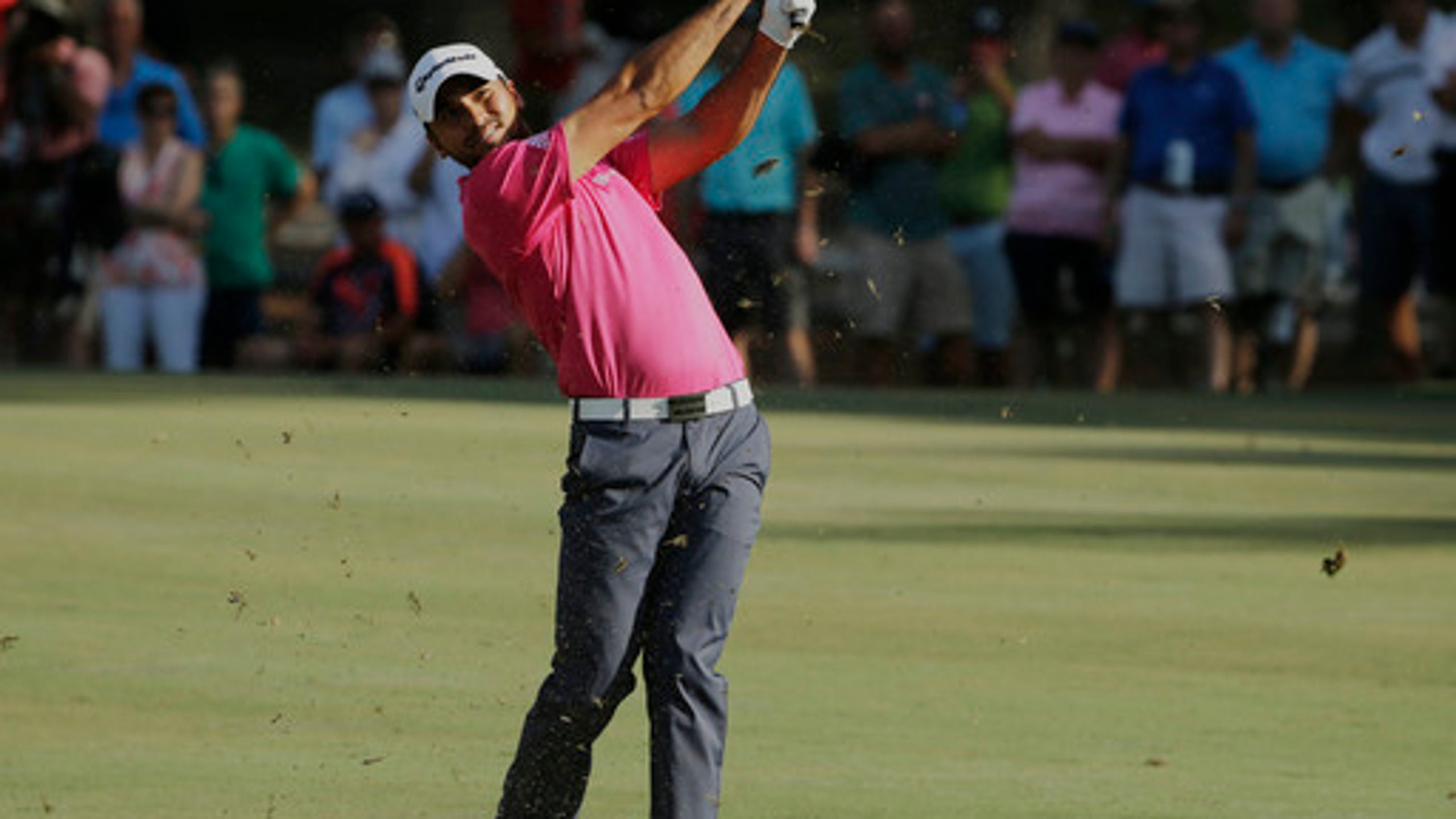 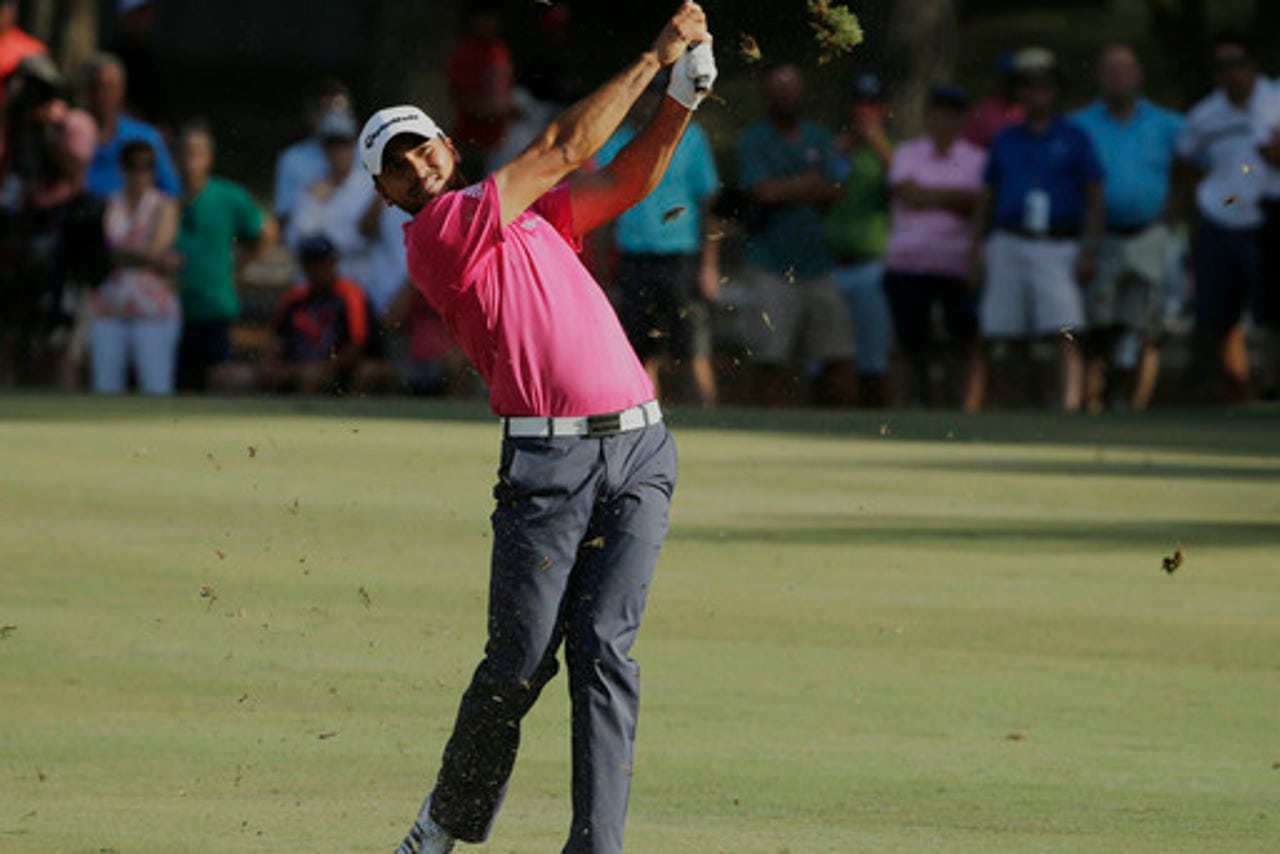 PONTE VEDRA BEACH, Fla. (AP) The best field in golf was no match for Jason Day at The Players Championship.

Day caused only a little drama Sunday in what otherwise felt more like another coronation for the 28-year-old Australian. He led by at least two shots the entire round, played bogey-free again on the back nine at the TPC Sawgrass and closed with a 1-under 71 to win golf's richest tournament.

Along the way, he put a stamp on his No. 1 ranking.

Day won for the seventh time in the last 10 months, titles that include a major, a World Golf Championship and a pair of FedEx Cup playoff events. He became the first wire-to-wire winner in 16 years at Sawgrass.

He won by four shots over Kevin Chappell.