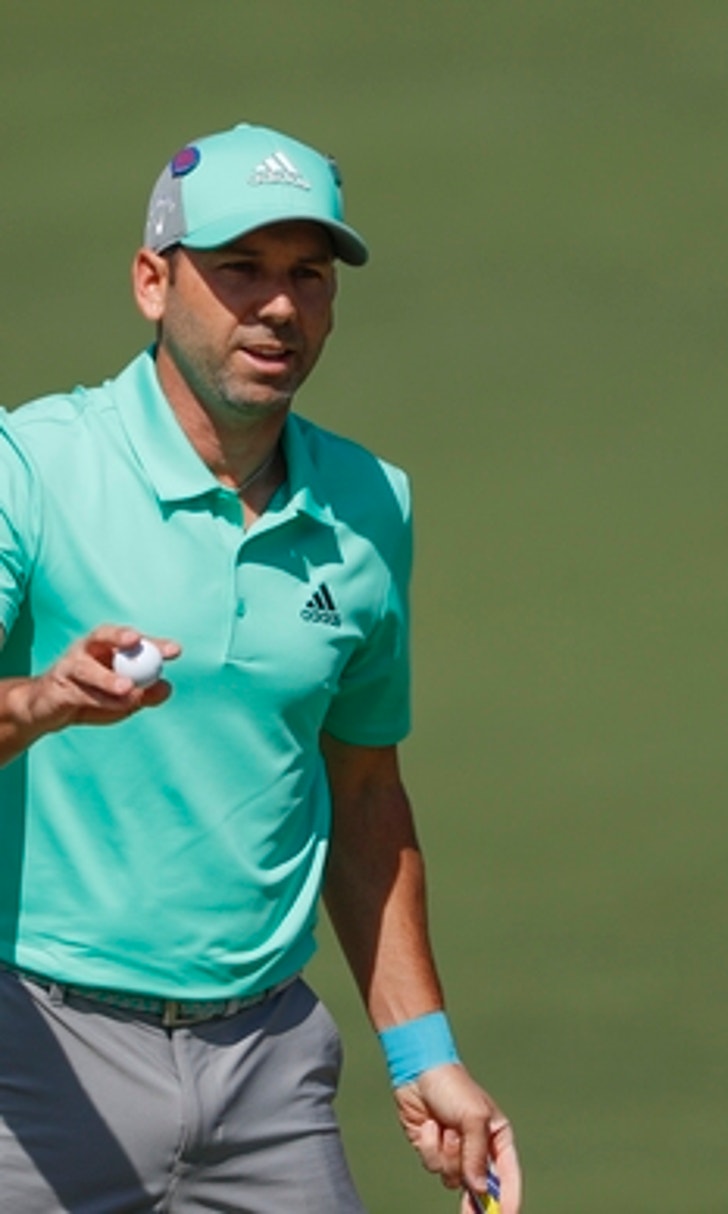 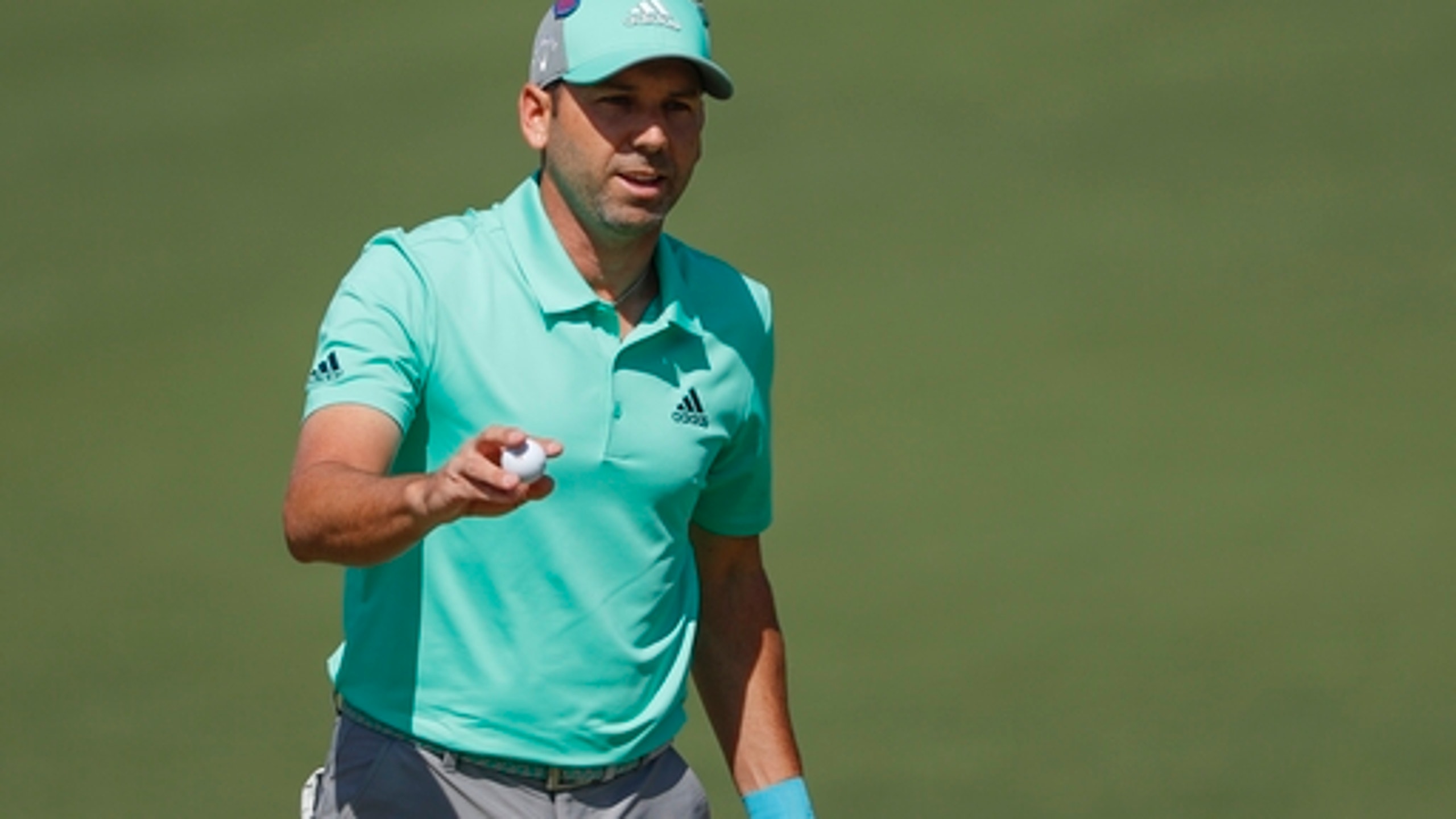 Column: A 13 on 15? Just another day at Masters for Garcia

Blame this one on the golf gods?

Not a chance. Even they couldn't possibly be this cruel.

One moment Garcia was fighting to get back to even par and in contention at the Masters. The next he was writing a double-digit number on his scorecard that effectively ended any chance he had of defending his Masters title.

Even for the mercurial Spaniard, this was uncharted territory.

Well, not exactly. If it were that simple, Garcia might have a lot more prized possessions in his display case than the green jacket he won in a memorable back nine charge last year that included an eagle on the par-5 15th hole.

He won't get another this year after an implosion on the very same hole that someday might have its own special spot in Masters lore.

Unfortunately for Garcia, for all the wrong reasons.

Five straight shots into the water. Four of them from less than 100 yards with a sand wedge in his hand.

And, finally, a one-putt from 10 feet for a 13 on No. 15 that sent golf writers scurrying to the internet to find out what to call it.

For the record, it was an octuple bogey.

''I felt like I hit a lot of good shots and unfortunately the ball just didn't want to stop,'' Garcia said. ''I don't know, you know, it's one of those things. So it's just unfortunate, but that's what it is.''

Give Garcia credit for at least trying to explain the unexplainable. But that's Garcia, a walking contradiction over the years who once blamed the golf gods for stealing a British Open title from him.

He's rarely shied away from answering questions, and seems to try his best to answer them honestly. For years the biggest question was why he couldn't win a major, something his win last year here finally put to rest.

Compared to that, this answer was relatively simple.

''I felt like the ball was going to stop and unfortunately for whatever reason it didn't want to,'' Garcia said.

Good enough, though perhaps not quite as memorable as the response of his idol, the late Seve Ballesteros, when asked how he four-putted at the 1986 Masters.

If golf is a crazy game, so is Garcia's relationship with it. He was supposed to be a rival for Tiger Woods after they had a showdown at the 1999 PGA Championship, and is known as one of the finest strikers of the ball in golf.

But his putting was always suspect, and so was the space between his ears. Garcia often pouted when things went bad, and took to blaming unknown outside factors for his failures to capitalize in the major championships.

After falling to Padraig Harrington in a playoff in the 2007 British Open when he hit the pin on the fly and his ball shot 20 feet from the hole, Garcia complained that ''I'm playing against a lot of guys out there, more than the field.'' At the rainy U.S. Open in 2002 at Bethpage, he said officials who made him play on would have stopped play had Woods still been out on the course.

But now he has a green jacket in his closet, and a new wife and a newborn baby at home. Her name is Azalea - yes, after the bushes that flower on the back nine of Augusta National - and she'll be a constant reminder of the greatest triumph of his golfing career.

He came here this week with every intention of contending again, and with a bit of a swagger that comes with having already won a Masters. At the champion's dinner on Tuesday he served up traditional Spanish lobster rice and posed with other winners for a photo of a group he had desperately wanted to join.

It was the start of what was supposed to be a grand week, a victory lap around Augusta National. Now, while Garcia will still be around for the weekend, it won't be exactly how he planned.

Yes, he'll still have a green jacket in his hand.

But he'll be putting it around someone else's shoulders.