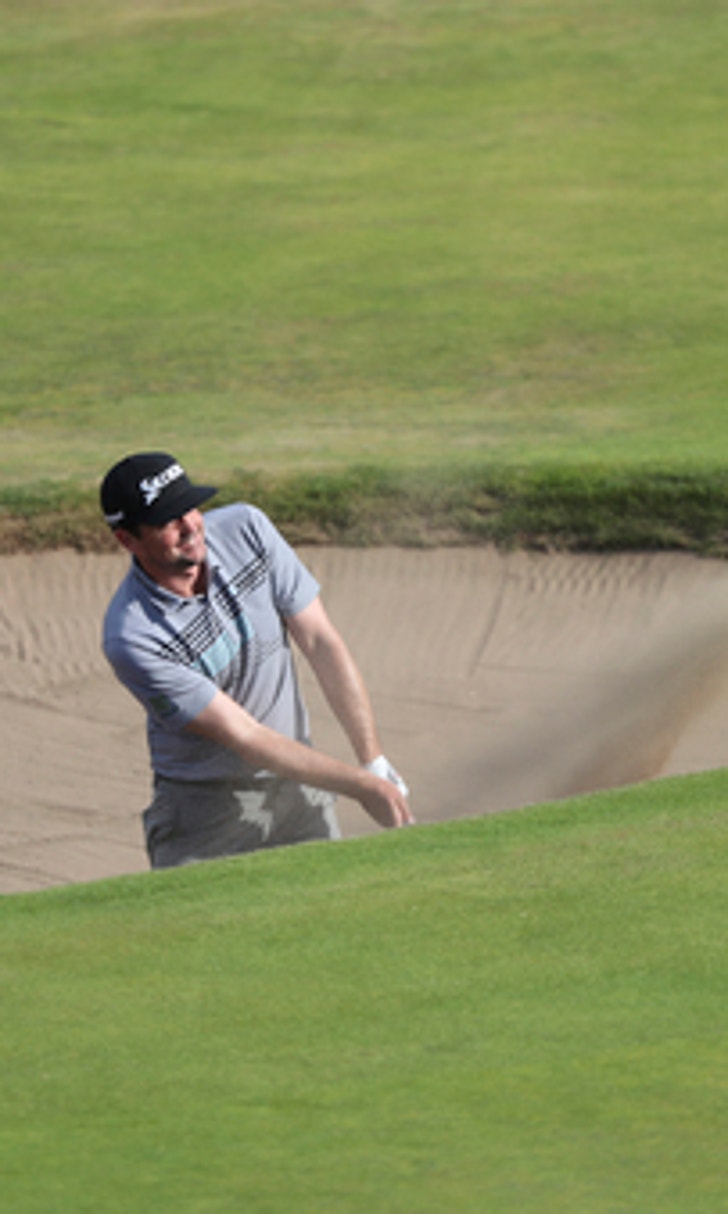 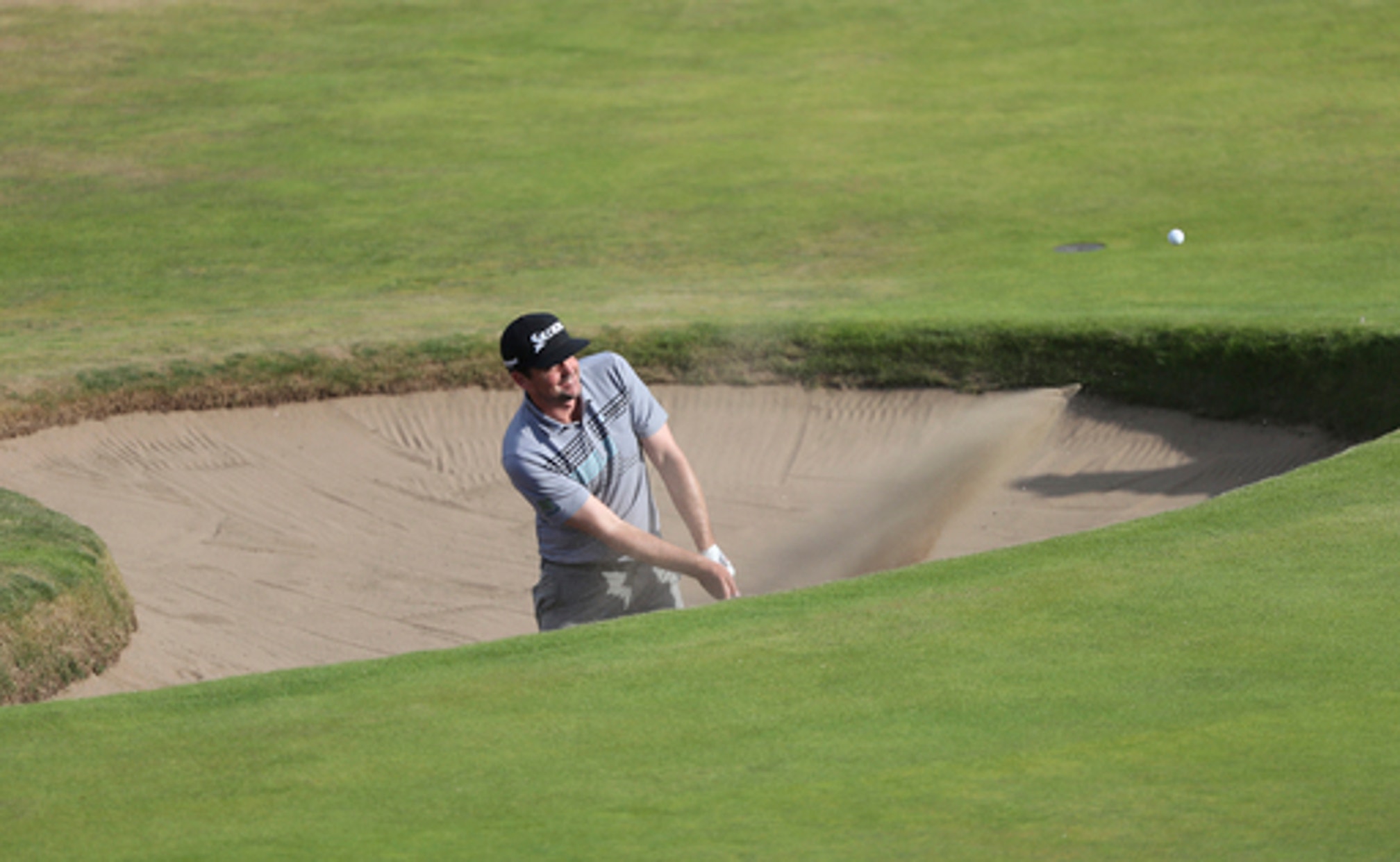 Bradley plays last 4 holes in 6 under in Canadian Open

OAKVILLE, Ontario (AP) Keegan Bradley played the last four holes in 6 under, making two of his three eagles Friday, to pull within a shot of the lead in the RBC Canadian Open.

Playing alongside leader Kevin Tway at Glen Abbey, Bradley closed birdie-eagle-birdie-eagle for a 9-under 63. He also eagled the par-5 second hole.

''That was wild,'' Bradley said. ''It turned kind of an average day out here into something really special. There's not many courses you can do that on like you can out here. That's what makes it such a great event.''

Tway birdied the final hole for a 65 to get to 13 under. He's trying to win for the first time on the PGA Tour in the event his father won 15 years ago at Hamilton for his last victory.

''I talk to dad every day, no matter if I'm home, here,'' Tway said. ''We talk about every round. He can probably tell you what kind of shots I'm hitting just by like watching on TV. He knows what the swing looks like. He's been there throughout, so he's a big key for me.''

The 32-year-old American won the 2011 PGA Championship and has three PGA Tour victories, the last in the 2012 World Golf Championships-Bridgestone Invitational.

Nick Taylor was the top Canadian, shooting a 67 to reach 9 under.

''I hit it great off the tee, which set me up for a lot of short irons, and I gave myself a lot of chances,'' Taylor said. ''I actually missed a couple chances that I had on the back, as well, so I had a lot of chances and it was nice to make a bunch of them.''

First-round leader Robert Garrigus also was 9 under, following an opening 63 with a 72.

Two-time defending champion Jhonattan Vegas was 5 under after a 70.