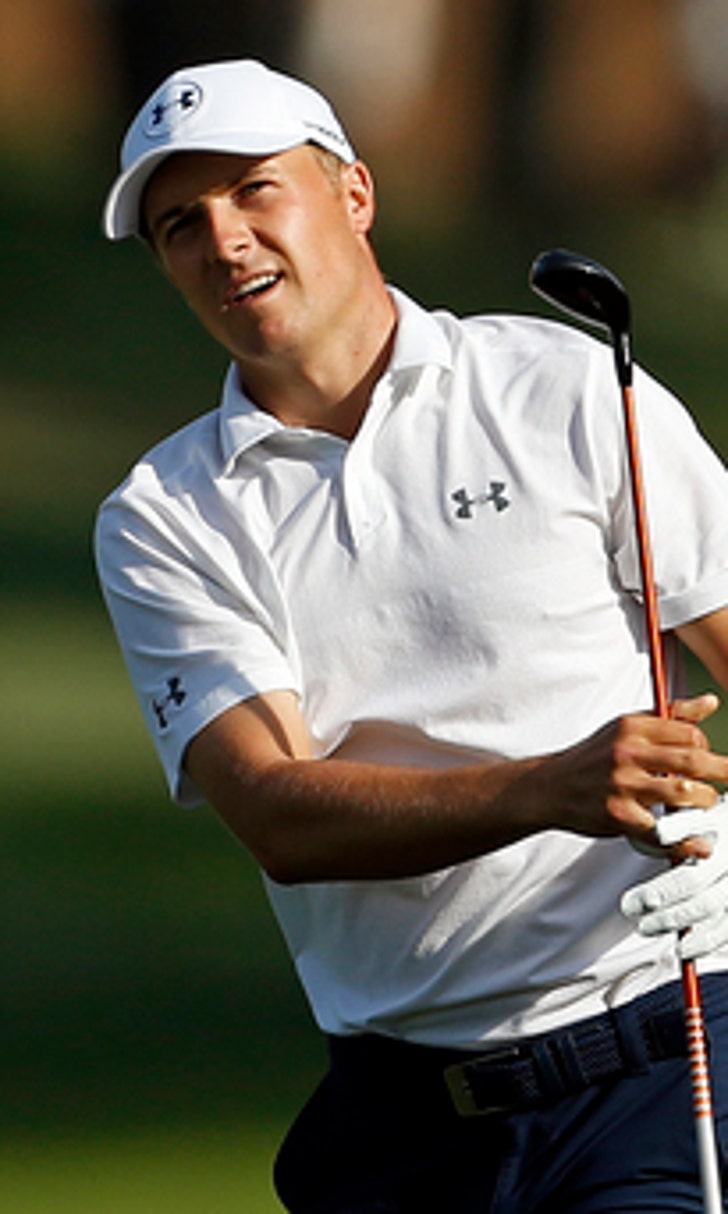 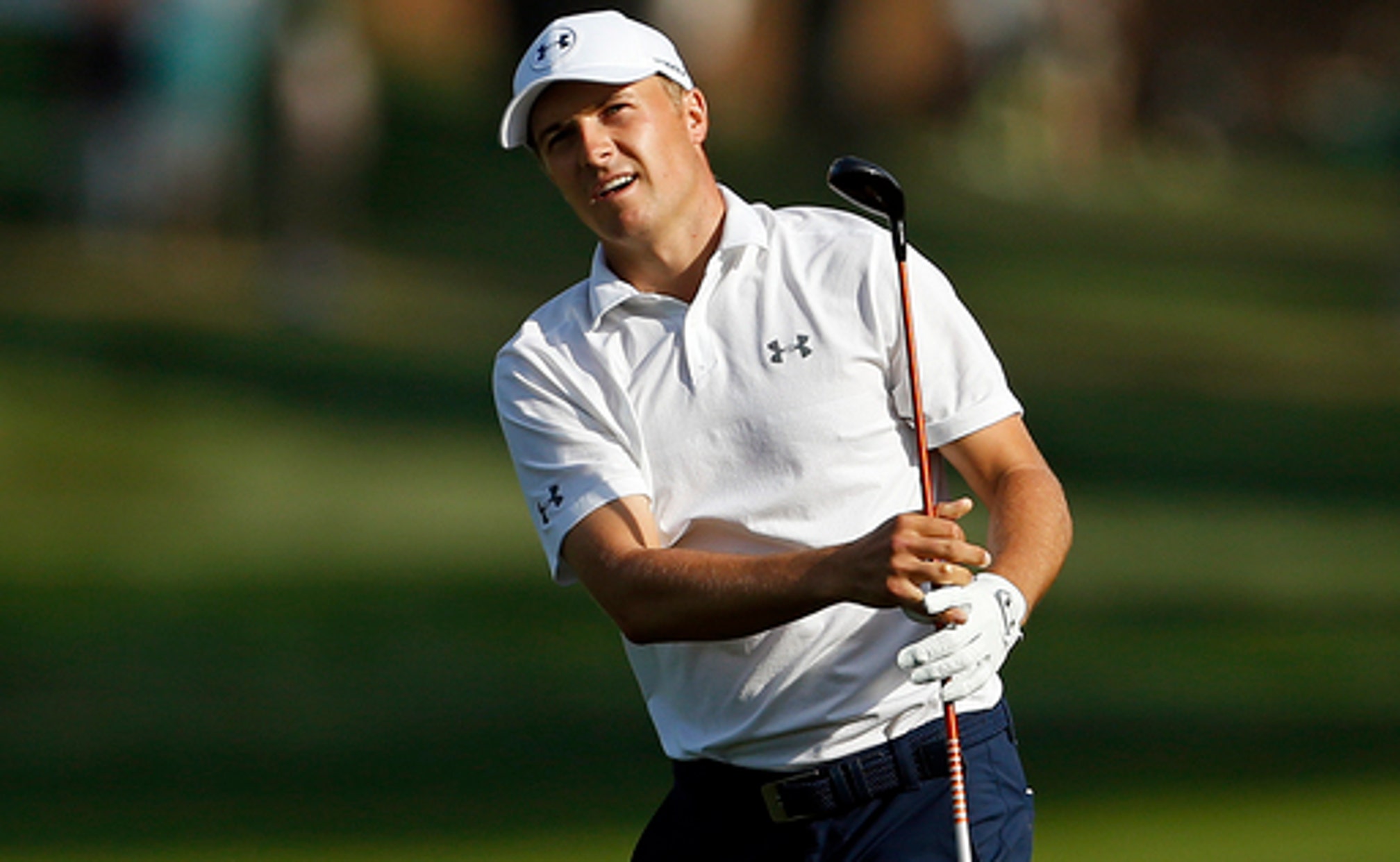 Another playoff event with something for everyone

NORTON, Massachusetts (AP) It didn't take Jordan Spieth long to get over his playoff loss to Dustin Johnson in the FedEx Cup playoffs.

''I went up against another guy I consider the best in the world, and we had a good battle,'' Spieth said. ''And it went his way. I think a couple times he battled against me, he wished it went his way. And this is one I wish went my way.''

Spieth was referring to the U.S. Open in 2015 at Chambers Bay, where Johnson had a 12-foot eagle putt for the victory and three-putted for par a silver medal. They also played together for three rounds at Pebble Beach this year when Spieth left everyone in his dust.

A rivalry in the making? Not quite.

Or least not yet.

They meet again Friday when the Dell Technologies Championship begins at the TPC Boston, the second FedEx Cup playoff event with something at stake for everyone.

THE BIG THREE: The FedEx Cup playoffs use the current standings to determine the groups for the opening two rounds. Johnson, Spieth and Justin Thomas are the top three and figure to attract plenty of attention Friday and Saturday.

Right behind them are Hideki Matsuyama and Jon Rahm of Spain, who has had a good year in the biggest tournaments this side of a major. Johnson and Thomas have won four times this season. Spieth and Matsuyama have three victories. Rahm has just one, at Torrey Pines, so the 22-year-old from Spain is doing something right.

PLAYER OF THE YEAR: While the Tour Championship decides the FedEx Cup champion, each of the next three playoff events will go a long way in determining the PGA Tour player of the year. Spieth sees it as a battle among Thomas, Johnson, Matsuyama and himself.

''Who wins the FedEx Cup out of the bunch probably takes that prize,'' Spieth said, adding that Thomas is the favorite.

Spieth said if none of the four doing anything special the rest of the way, Thomas probably wins. Thomas agreed.

This is the final event for 10 players to qualify for the U.S. and International teams in the Presidents Cup, and while Charley Hoffman and Kevin Chappell are in a battle for the 10th spot, all eyes are on Phil Mickelson.

Mickelson is at No. 18. He has never been left off a Presidents Cup since the matches began in 1994. No one beyond Chappell has really done anything lately to be an obvious choice for U.S. captain Steve Stricker. But there is a feeling that Lefty has to show something at the TPC Boston.

The International team is based on the world ranking, and Hideto Tanihara is at No. 11 and is not playing this week. Emiliano Grillo is No. 12 and playing the TPC Boston.

MOVING ON: The top 70 in the FedEx Cup after the Dell Technologies Championship moves on to the third playoff event in two weeks outside Chicago.

Adam Scott is at No. 73. He wasn't even going to be at the TPC Boston until his second child, a son, was born a little earlier than expected. He flew over from Australia to give himself another chance to extend his PGA Tour season.