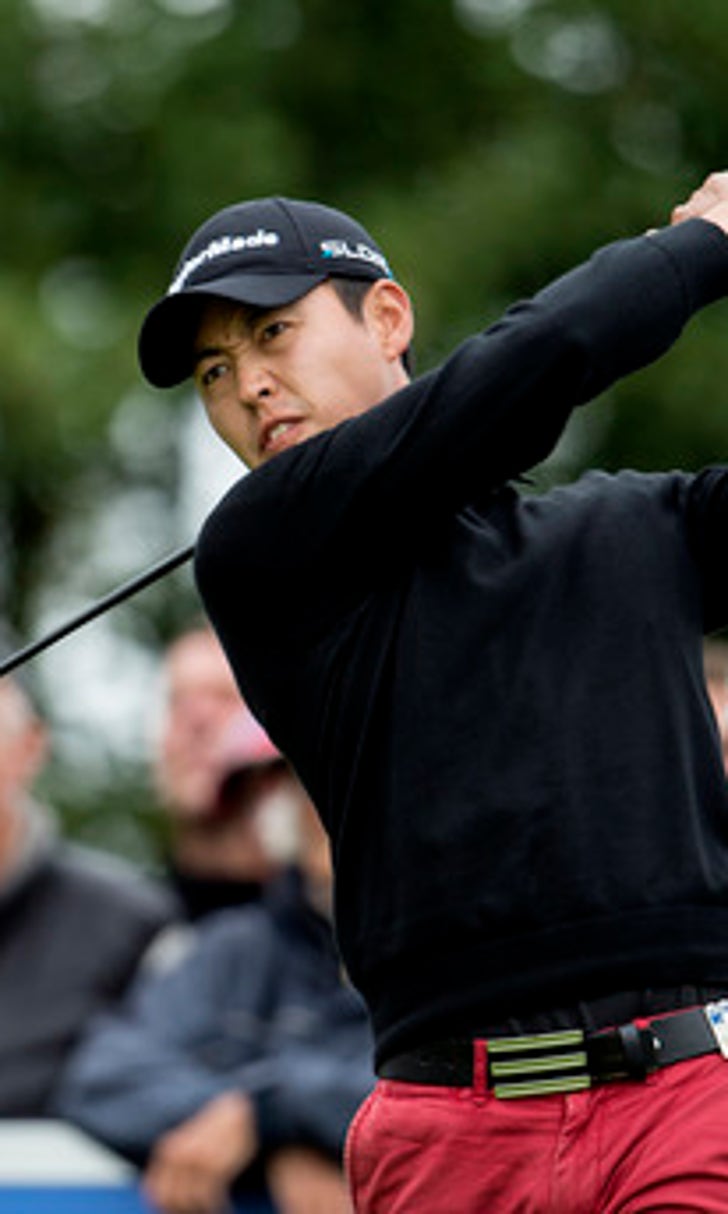 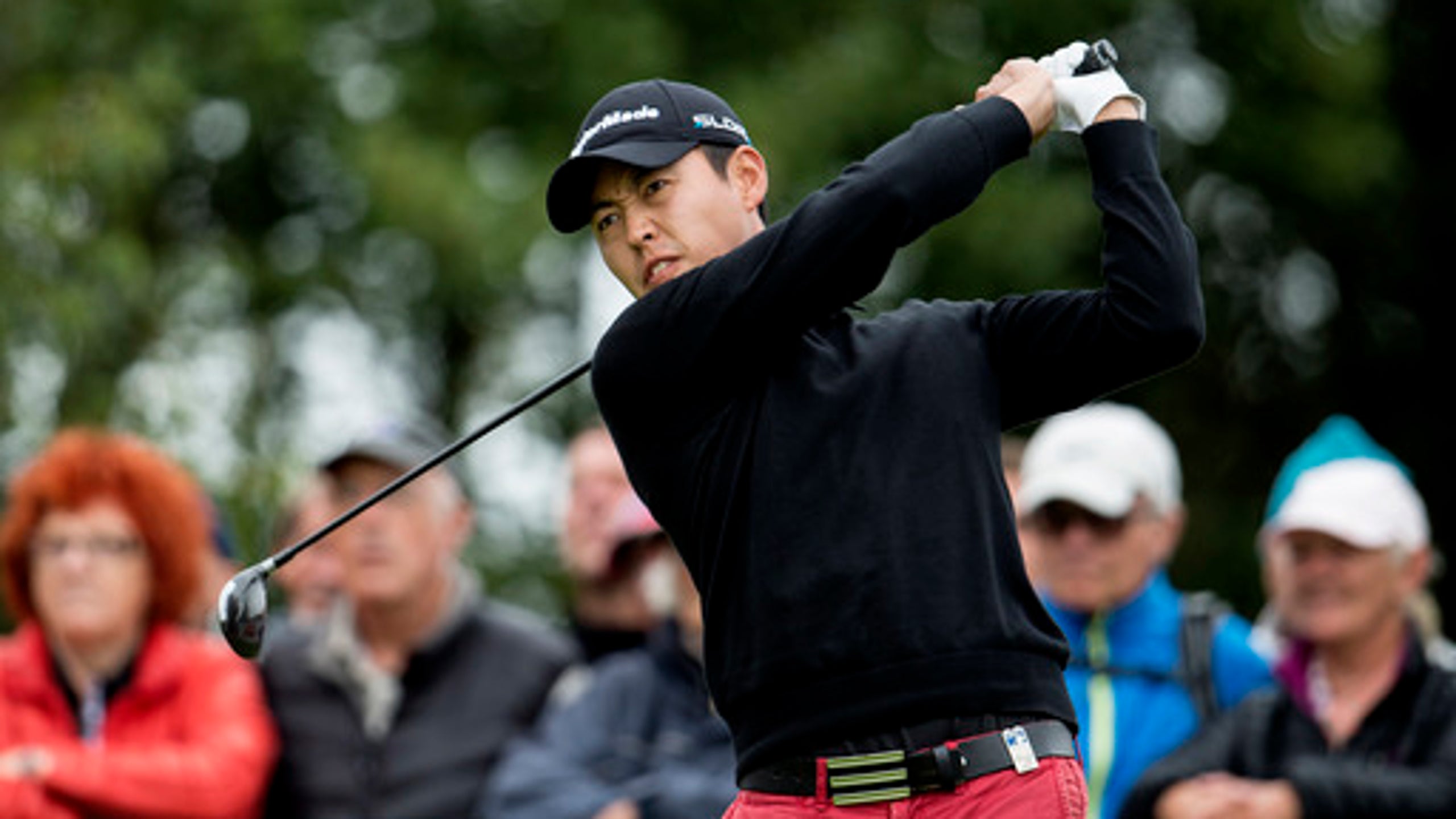 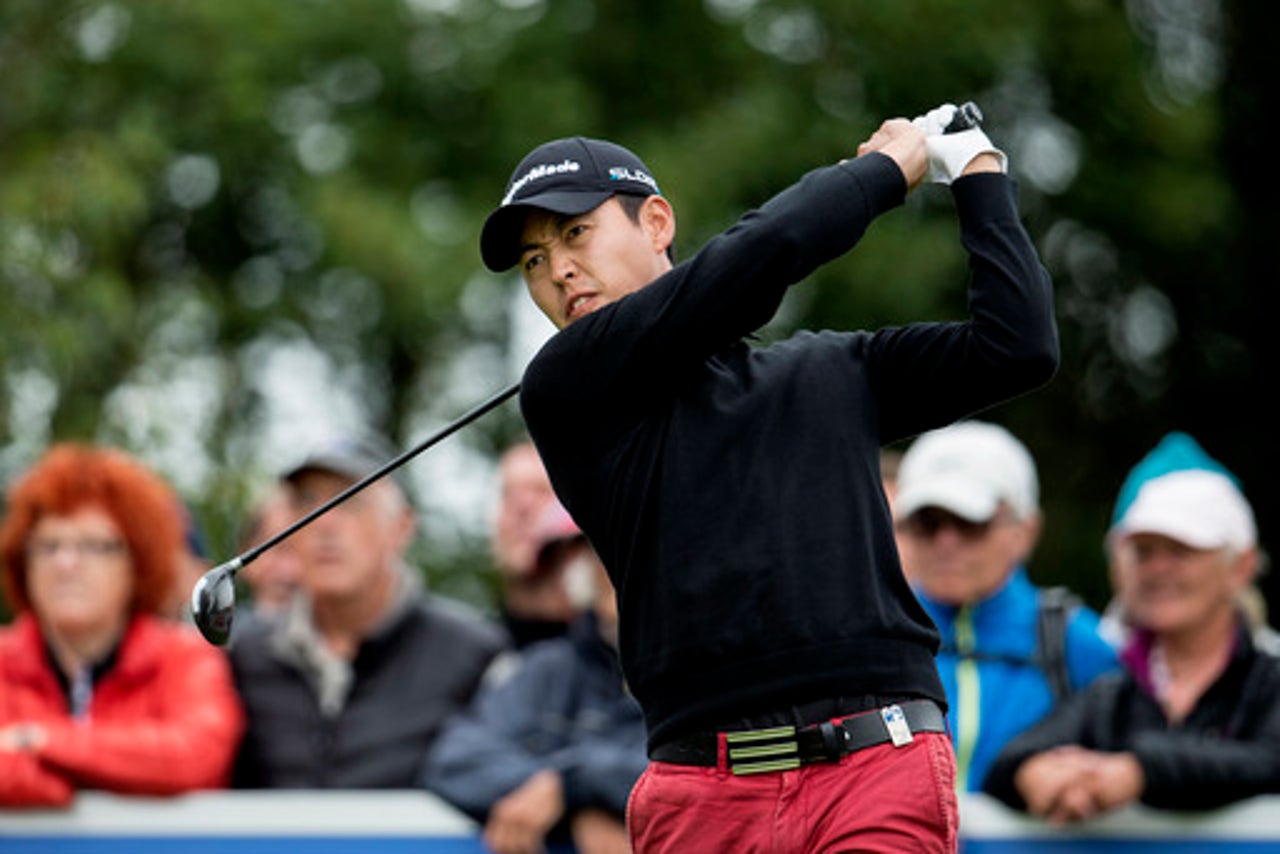 NEW DELHI (AP) Daniel Im of the United States shot a bogey-free 7-under 65 on Thursday to grab a one-shot lead after the first round of the Indian Open at the Delhi Golf Club.

The 30-year-old Im, who had two successive top-10 finishes in South Africa in January, teed off from the 10th and made a birdie-birdie start. He had another birdie at the 15th, followed with birdies at the first and second holes and chipped in at the seventh. A final birdie at the ninth capped his round in ideal morning conditions.

One shot back was Thailand's Prom Meesawat, who had seven birdies and a bogey. Also shooting 66s were Spanish players Jorge Campillo and Nacho livra.