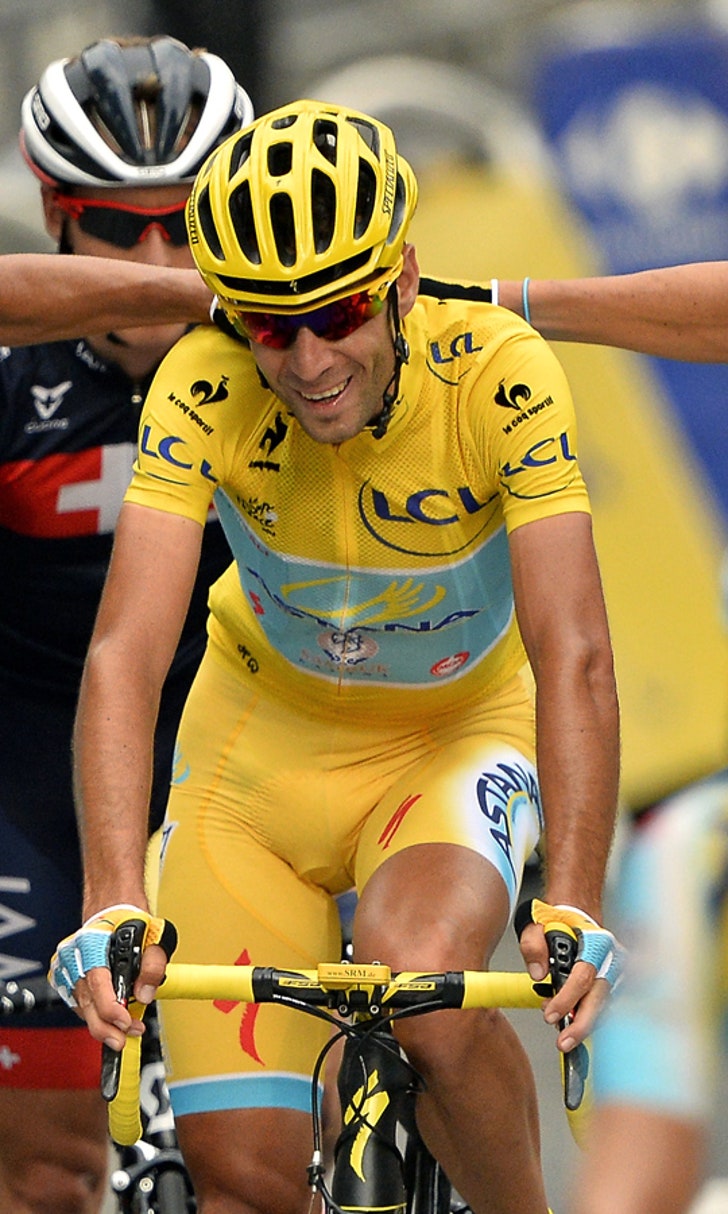 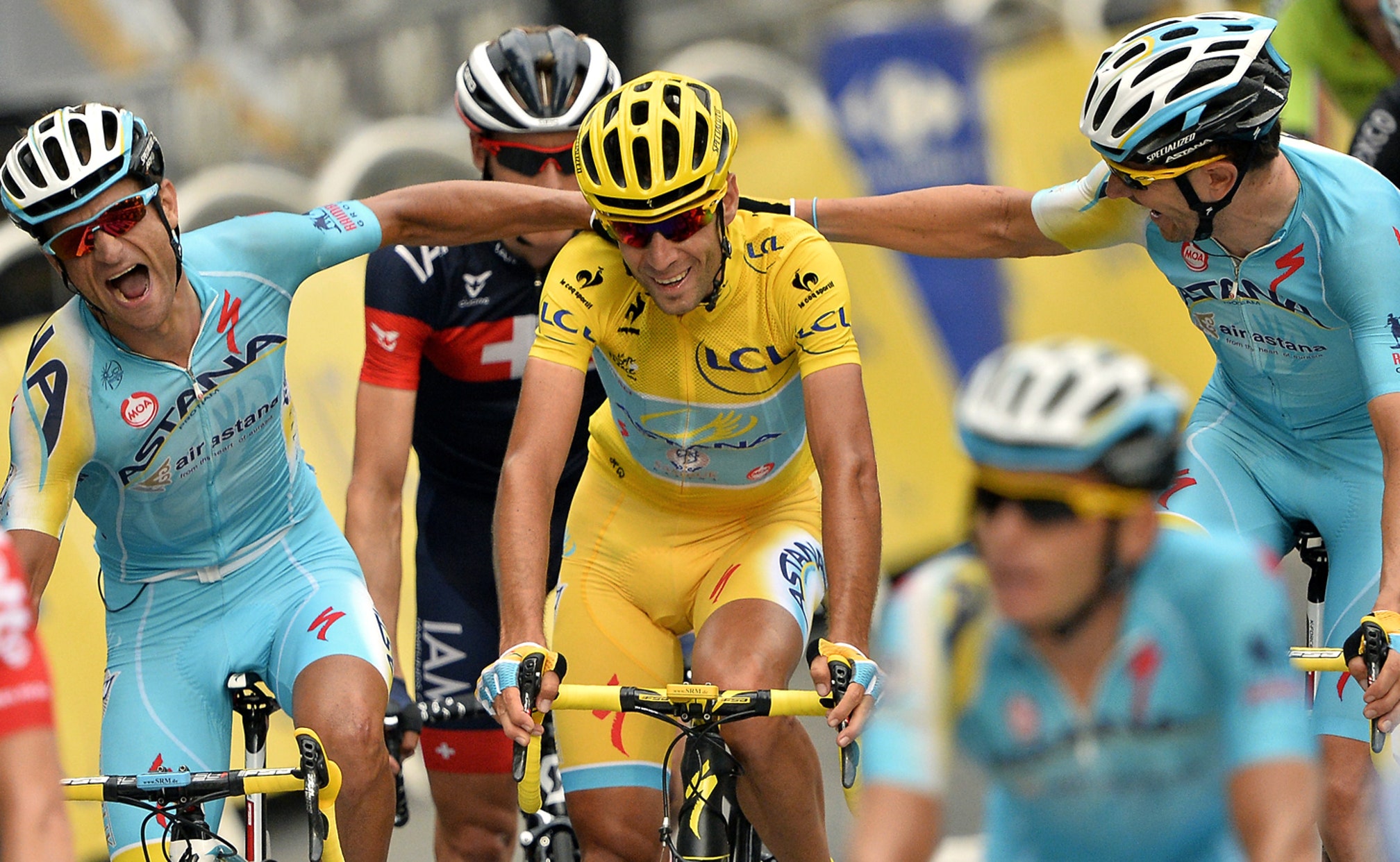 No positive doping tests at this year's Tour de France 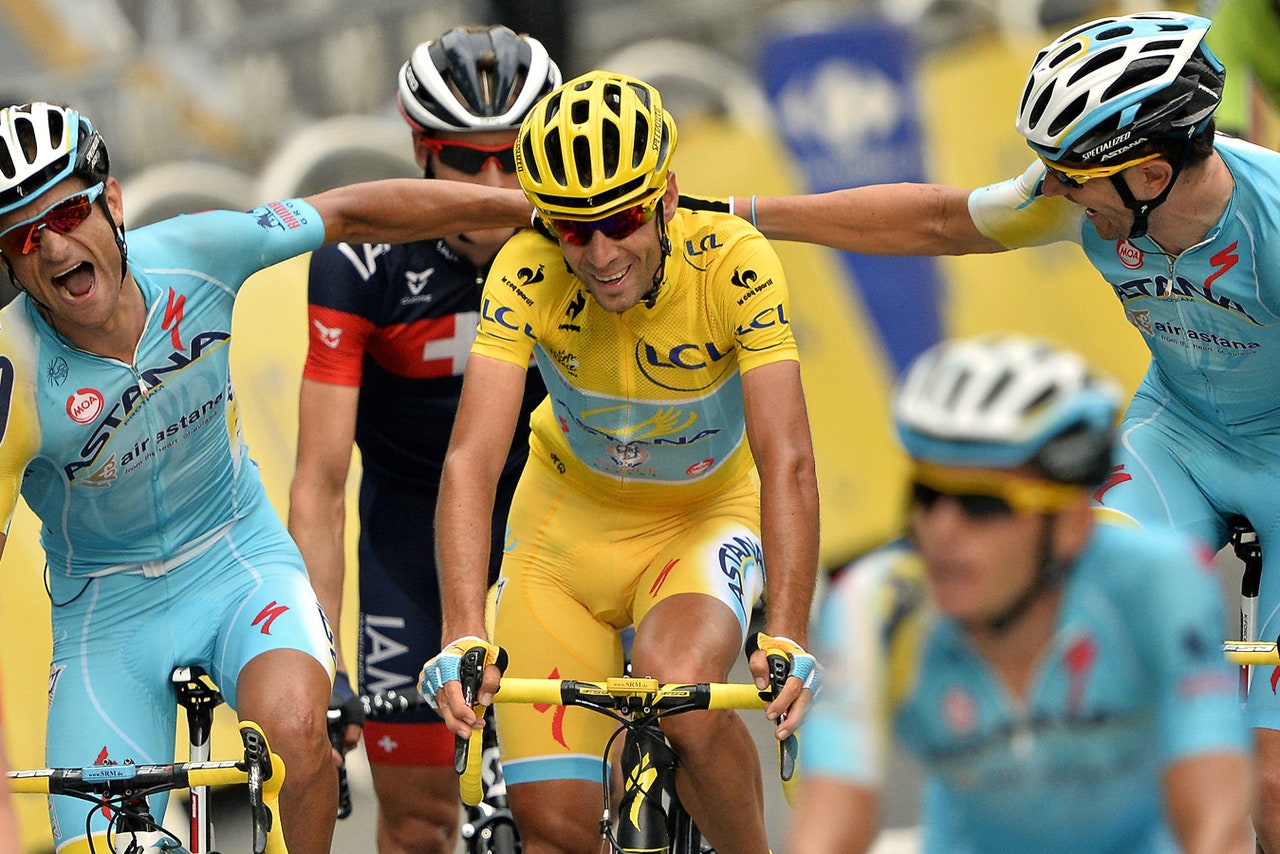 The International Cycling Union says there were no positive doping tests at this year's Tour de France, after more than 700 blood and urine samples were collected by the Cycling Anti-Doping Foundation.

The UCI released the figures on Tuesday, saying that of the 719 samples, 197 were collected before the race and 522 during it; altogether 320 were taken for the purposes of the Biological Passport, which monitors fluctuations in a rider's blood values.

All samples were systematically analyzed for stimulating agents and testosterone. The UCI, CADF and the French Anti-Doping Agency -- whose labs tested samples taken during the race -- will keep all samples for possible retrospective analysis.