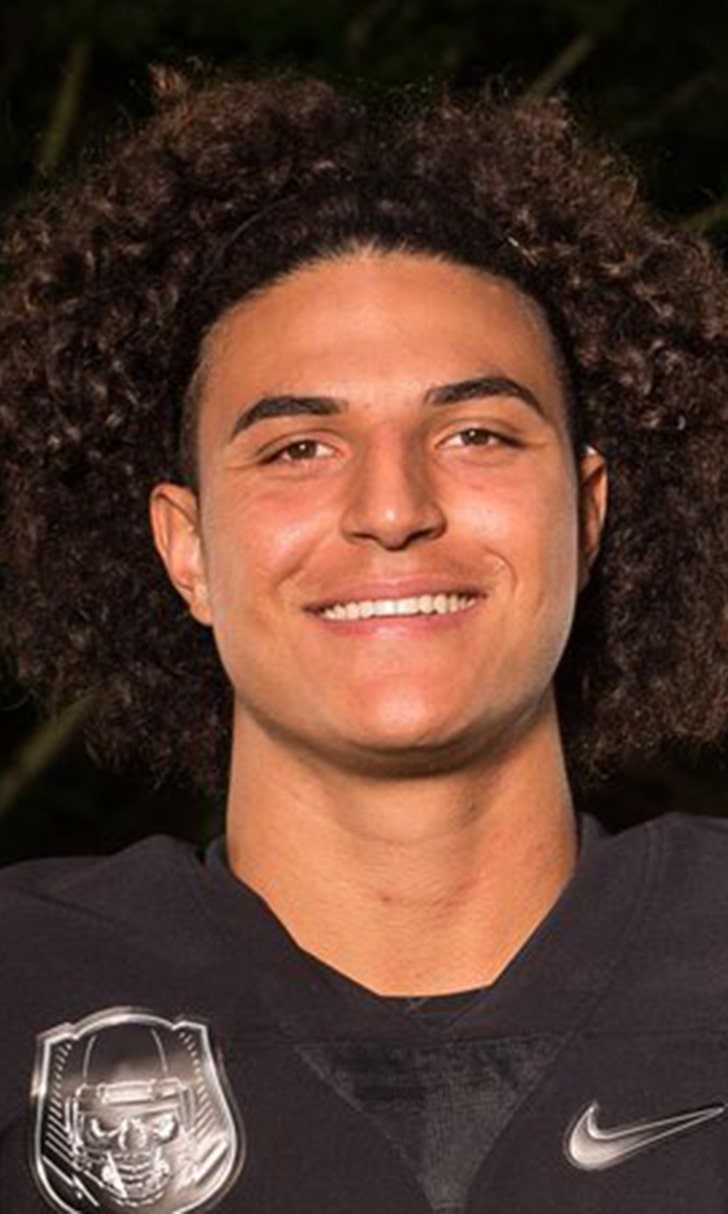 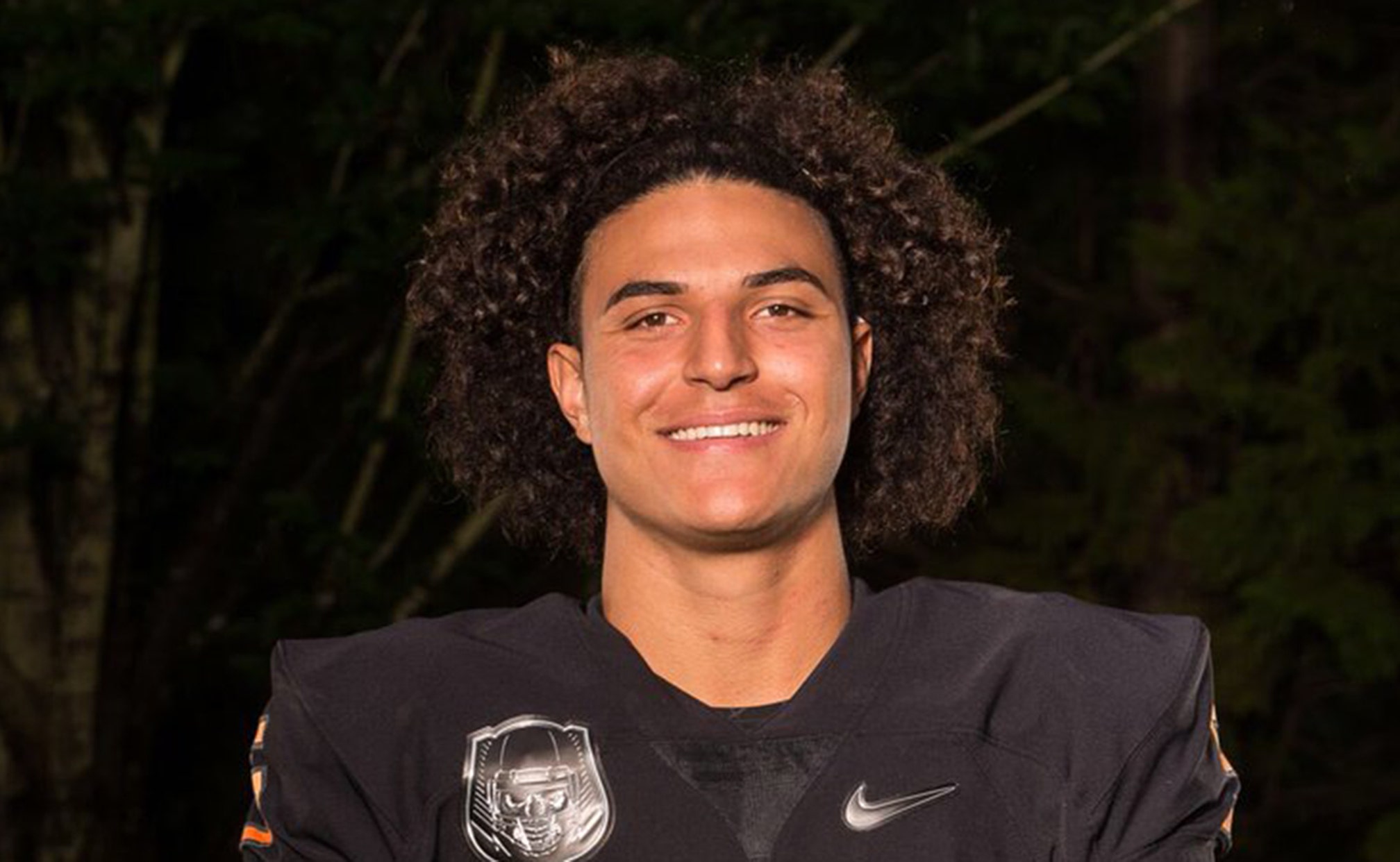 Watch the nation's No. 1 recruit Jaelan Phillips do back flip at 270 pounds 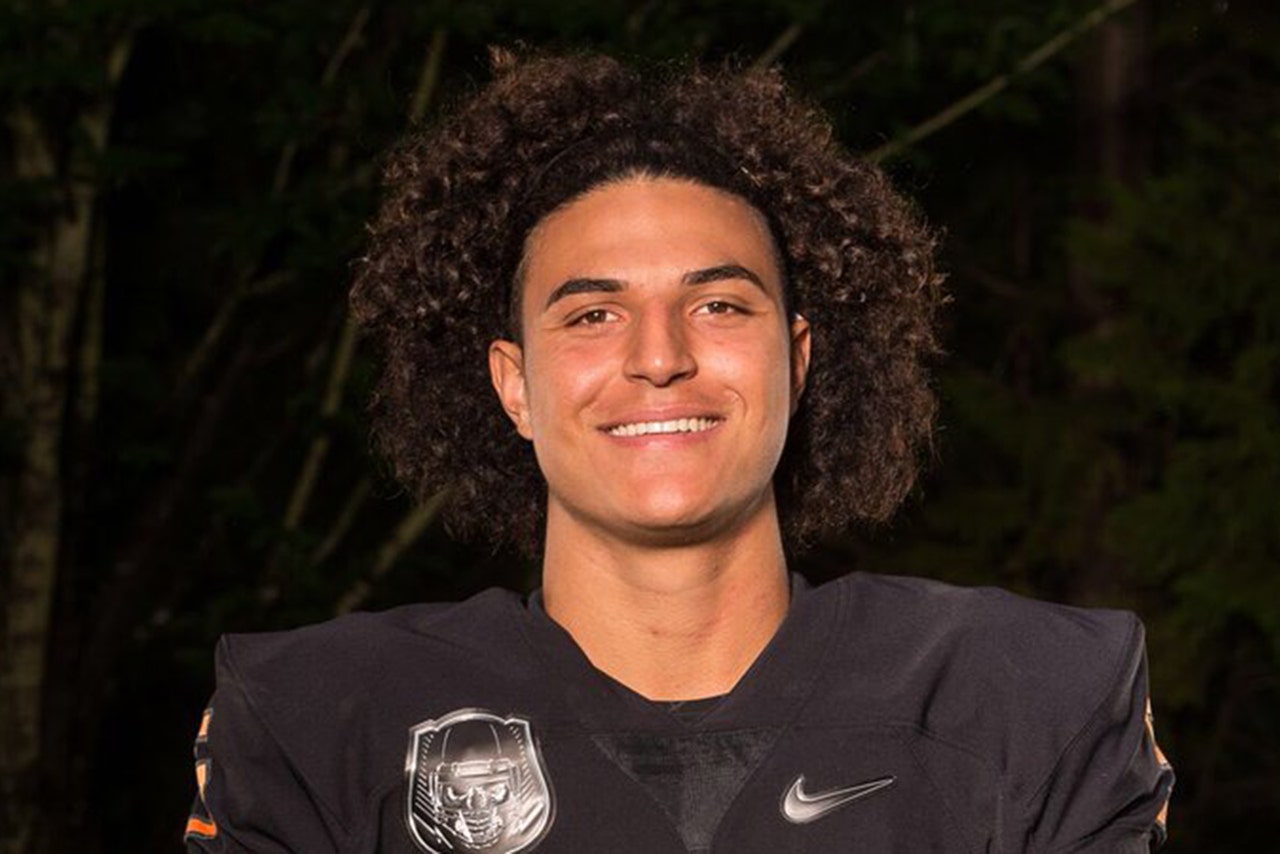 Jaelan Phillips was ranked by recruiting sites as the nation's No. 1 prospect in the 2017 class. The Redlands, Calif. native enrolled early at UCLA and has wasted little time turning heads there.

Phillips is almost 6-6 and his weight is up to 270 pounds--which is about 20 pounds bigger than many had him listed in the recruiting process.

Teammates and staffers have marveled at his athleticism and his uncanny ability to change direction -- especially for such a big man.


share story
those were the latest stories
Want to see more?
View All Stories
Fox Sports™ and © 2020 Fox Media LLC and Fox Sports Interactive Media, LLC. All rights reserved. Use of this website (including any and all parts and components) constitutes your acceptance of these Terms of Use and Updated Privacy Policy. Advertising Choices. Do Not Sell my Personal Info