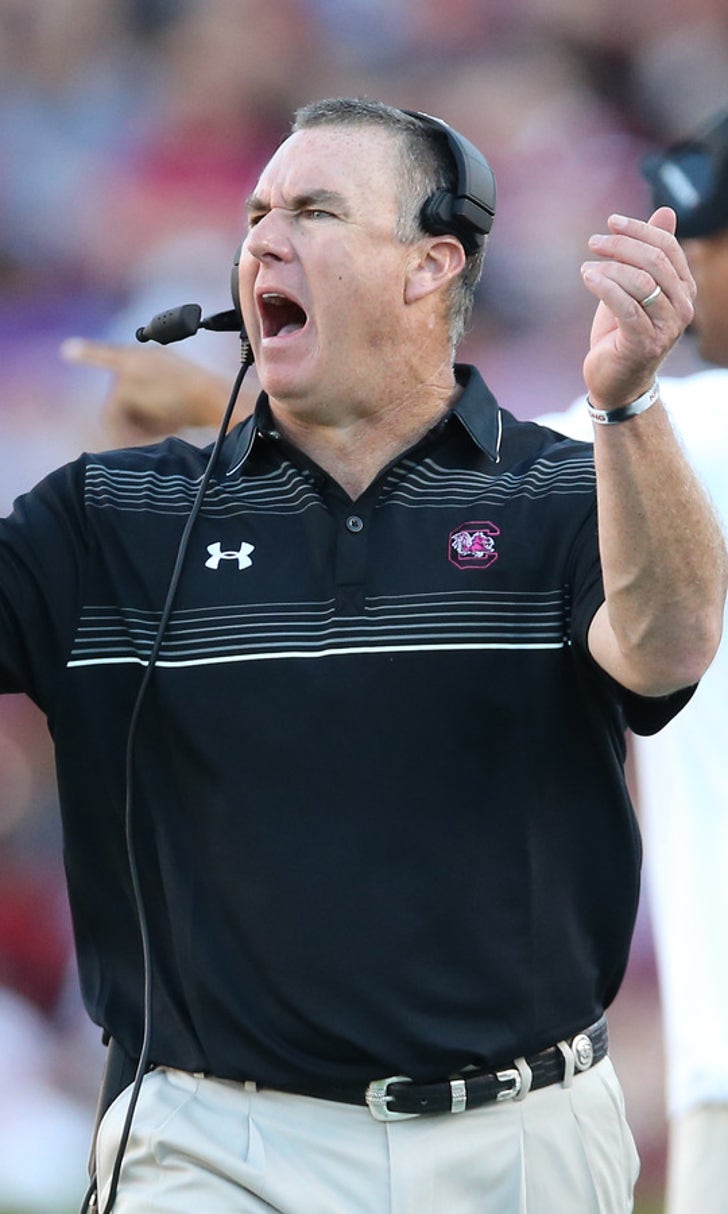 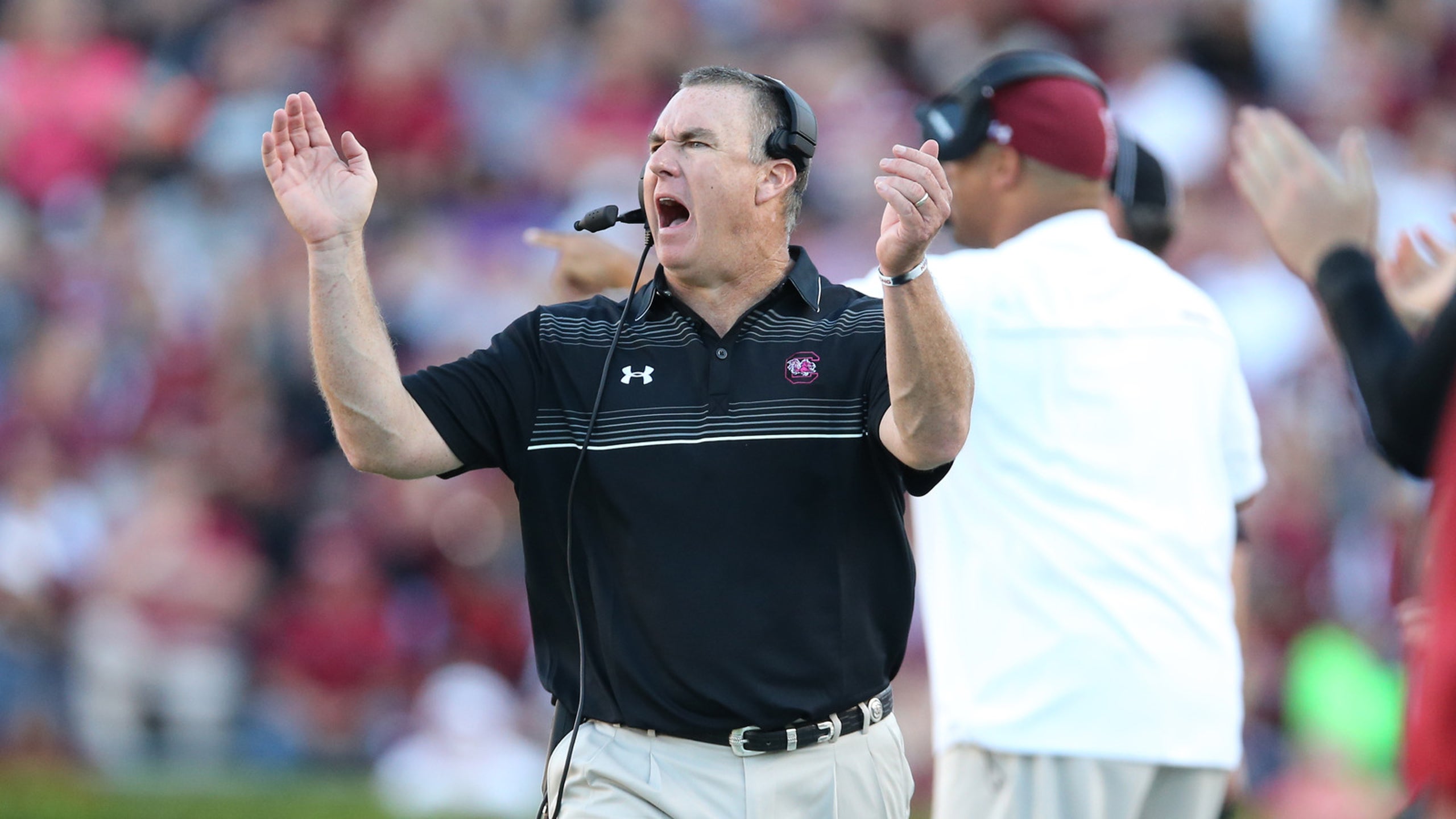 WATCH: Elliott offers an encouraging message to team ahead of Texas A&M tilt 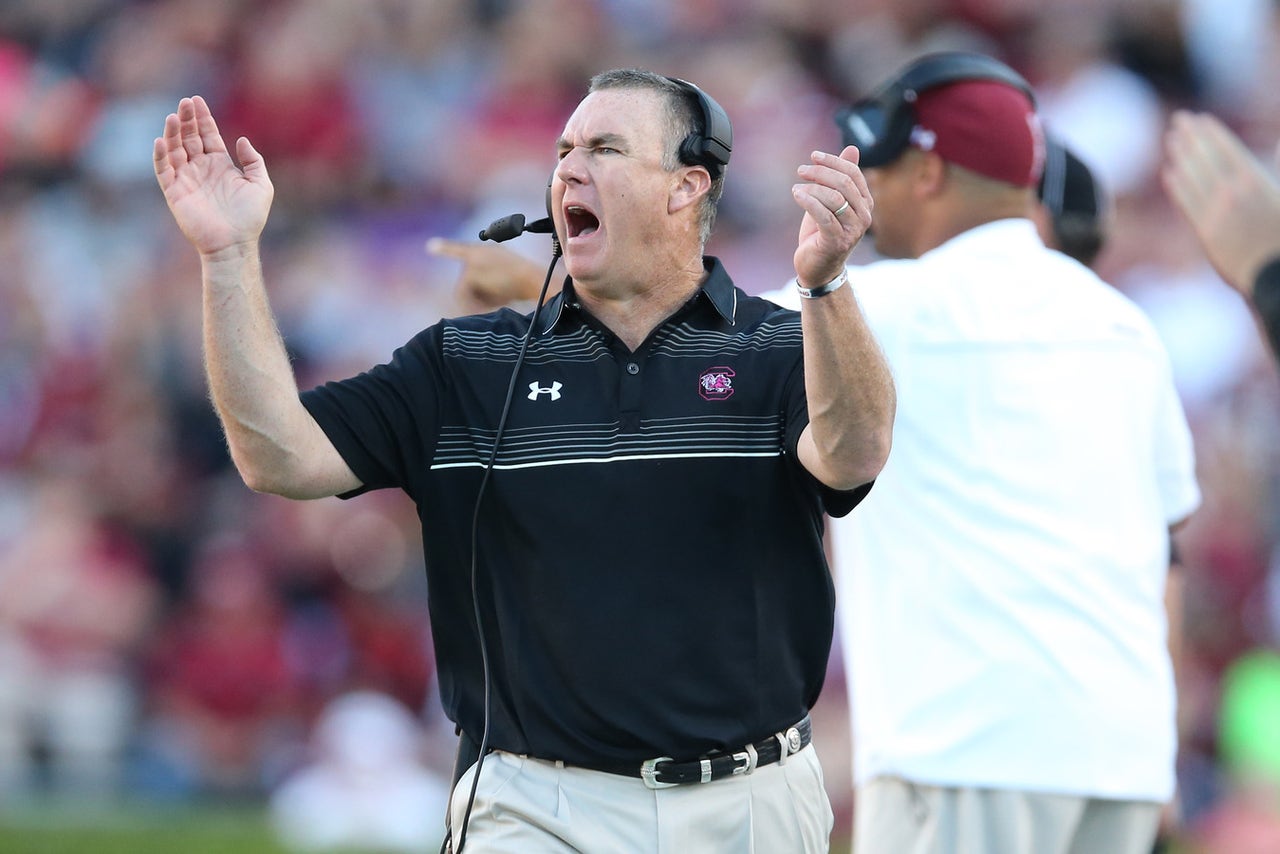 A 16.5-point underdog heading into this game (as of Thursday night, courtesy of OddsShark), South Carolina isn't expected to stroll into Kyle Field and beat Texas A&M.

The Gamecocks haven't proven to play with any sort of consistency throughout the year. Coming off of two losses, the Aggies will theoretically play with a sense of urgency in front of its home crowd. It's also a roster much deeper and talented when compared to South Carolina's.

With all of that said, Gamecocks' interim coach Shawn Elliott is still maintaining a great deal of positivity. There's essentially no pressure on South Carolina in this contest. As such, it can play freely and comfortably. It also gives an opportunity for the coaching staff to be creative in regards to its play-calling and scheme presentation.

#Gamecocks interim coach Shawn Elliott on call-in show: "I'm well-prepared to be the head coach of this university, or any university."

It would behoove Texas A&M to not overlook the Gamecocks in this contest. While it should win the game, South Carolina is capable of potentially pulling the upset.