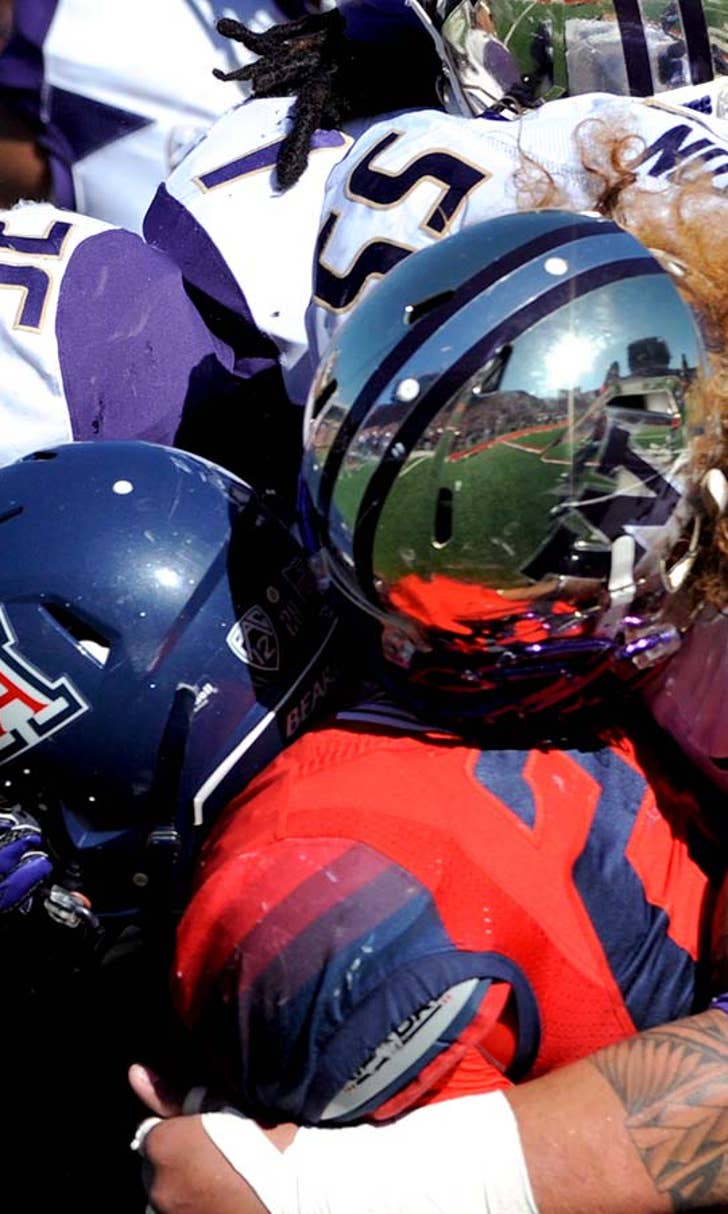 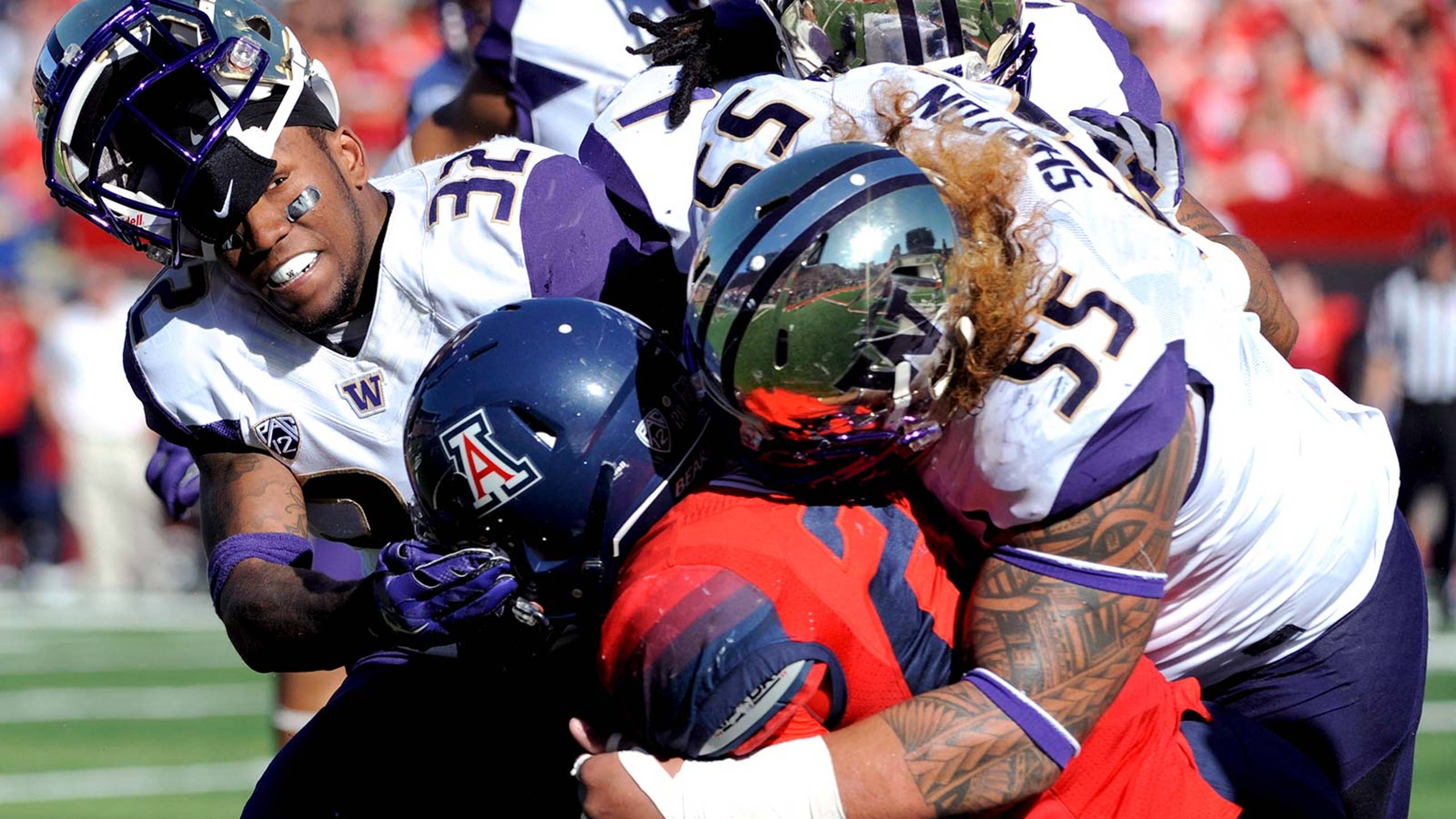 Washington's success of defense stuns even its coaches 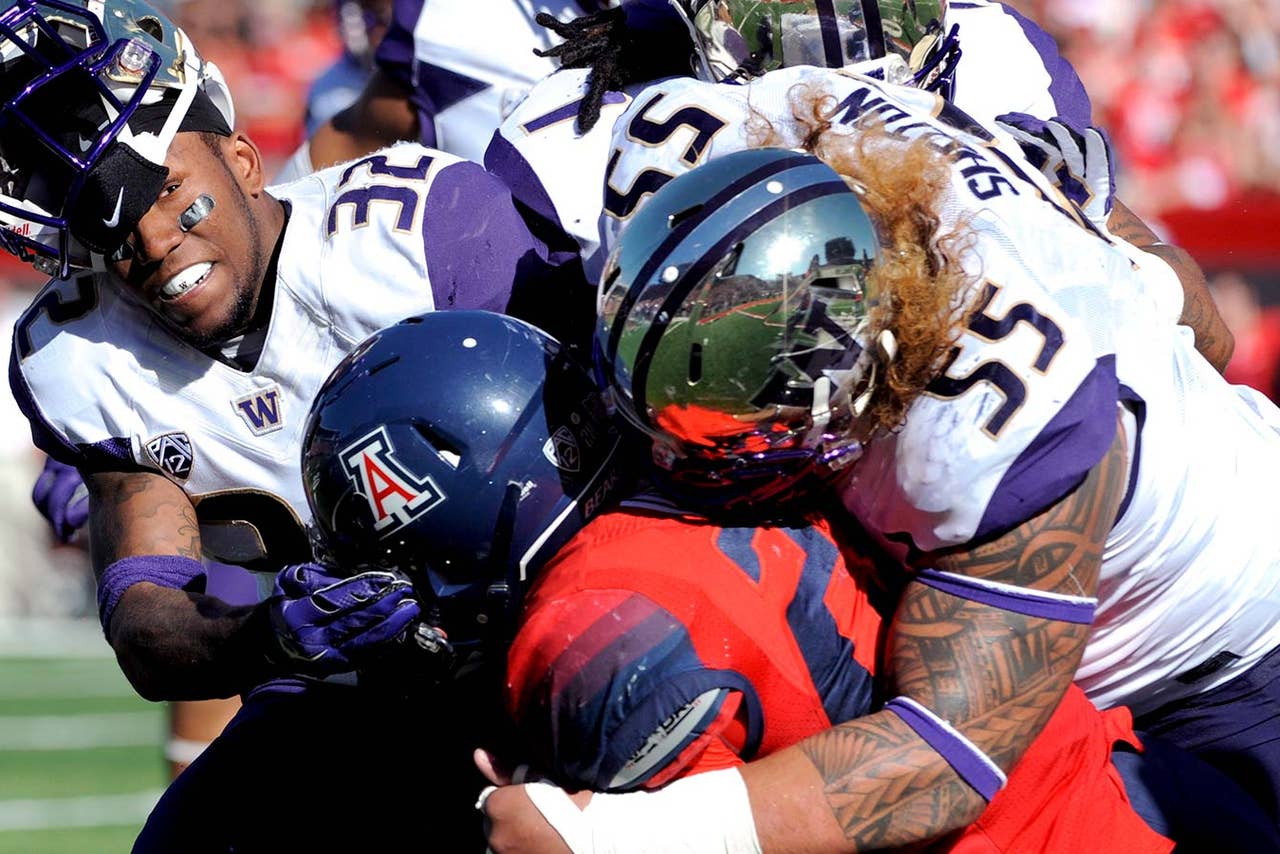 “I can’t believe we’re doing this.” Those were the words uttered by Washington defensive staffers Jeff Choate and Bob Gregory on Monday night, according to Adam Jude of The Seattle Times.

After a 49-3 beat down of Arizona last Saturday night, the Washington defense furthered its claim as the best unit in the conference. The defense is giving up just 16.9 points per game, best the in Pac-12.

“It comes down to our guys being in the right place at the right time, doing their job and then running to the ball,” said Choate, per The Seattle Times. “There’s going to be technique things, there’s going to be alignment things that you’ve got to correct. But at the end of the day, our guys are going to swell up and play their (butts) off. That’s what you’re looking for.”

As for how the Huskies got to the point where it has become second-nature to be in the right spots and compete at this level?