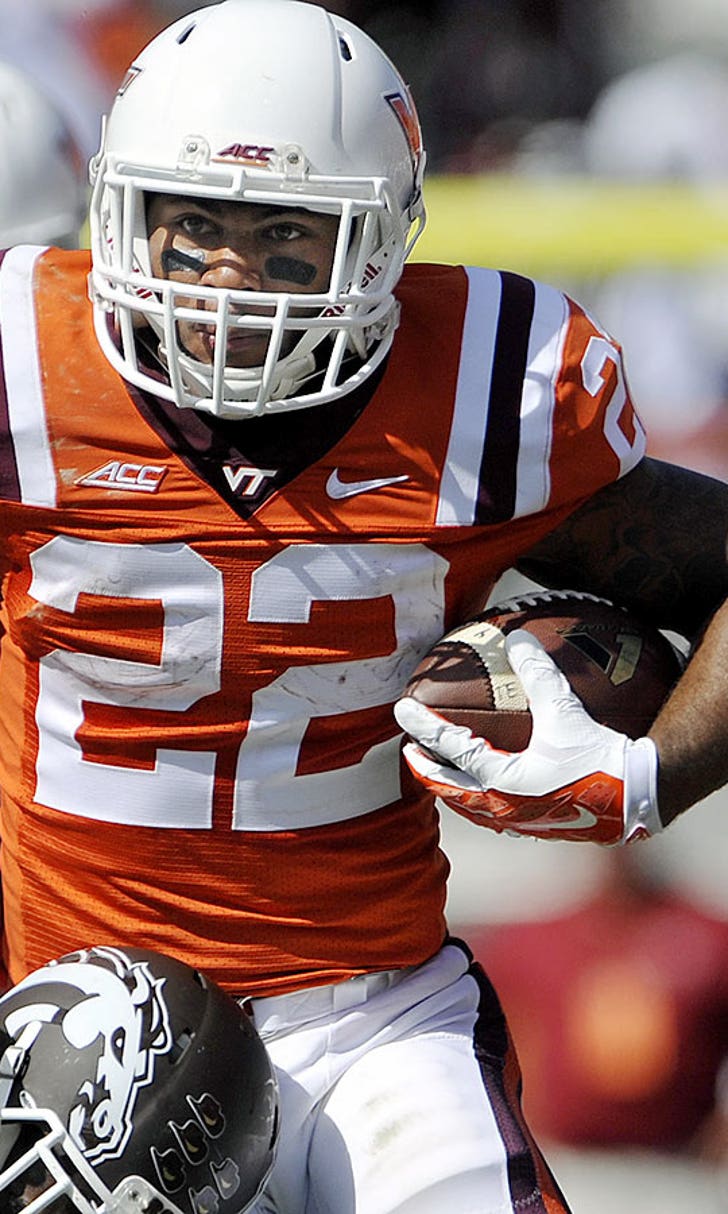 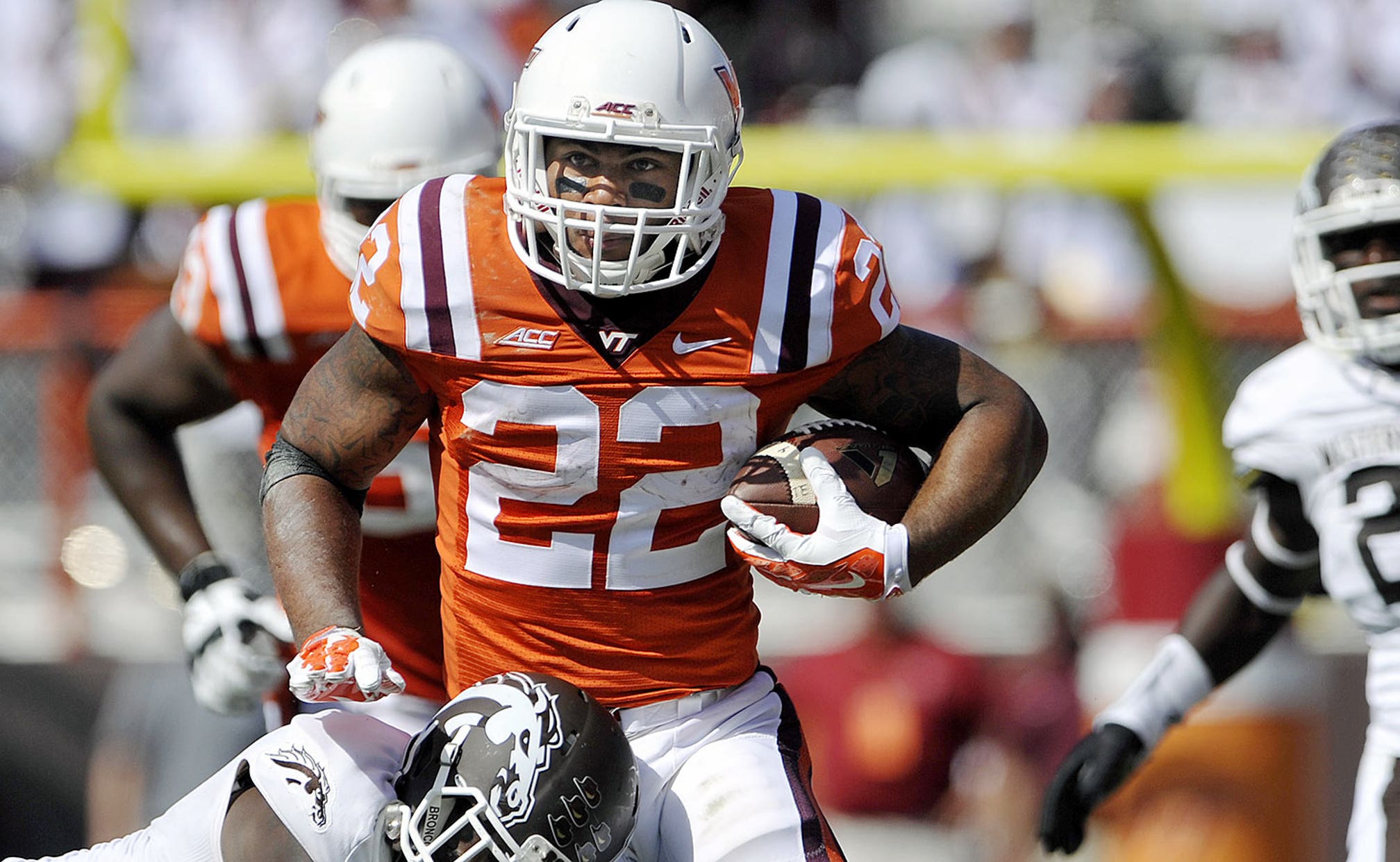 Virginia Tech RB McKenzie out for season with torn ACL 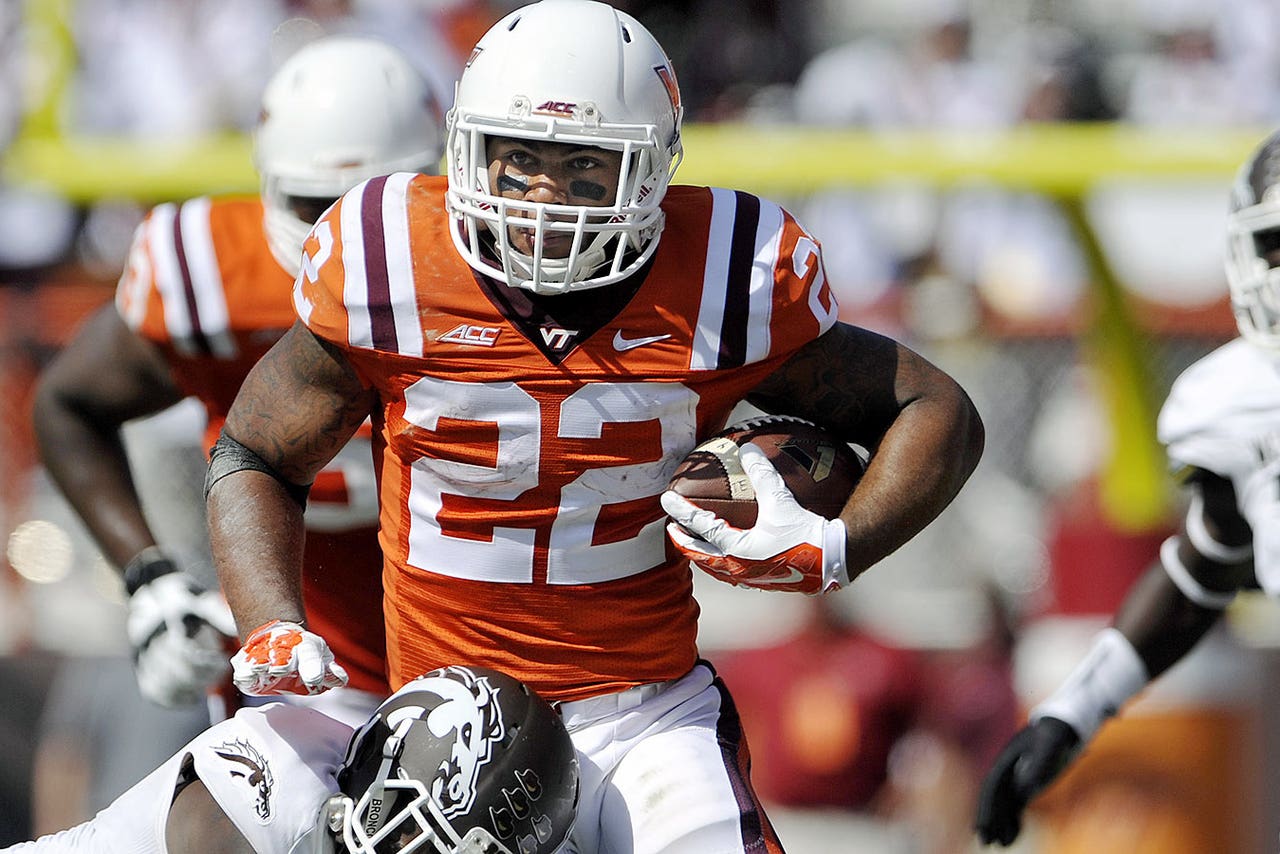 Virginia Tech freshman running back Shai McKenzie , the team's second-leading rusher, has been lost for the season with a torn right ACL, the team announced Sunday.

McKenzie, who leads the Hokies with three rushing touchdowns, was injured in Saturday's victory over Western Michigan. McKenzie will have surgery in October to repair the ligament and will miss spring football. He tore the same ACL as a high school senior.

McKenzie's 269 yards on 53 carries are second to Marshawn Williams.

Virginia Tech (3-2) travels to North Carolina this coming Saturday for its second ACC game of the season. The Hokies lost at home to Georgia Tech on Sept. 20.