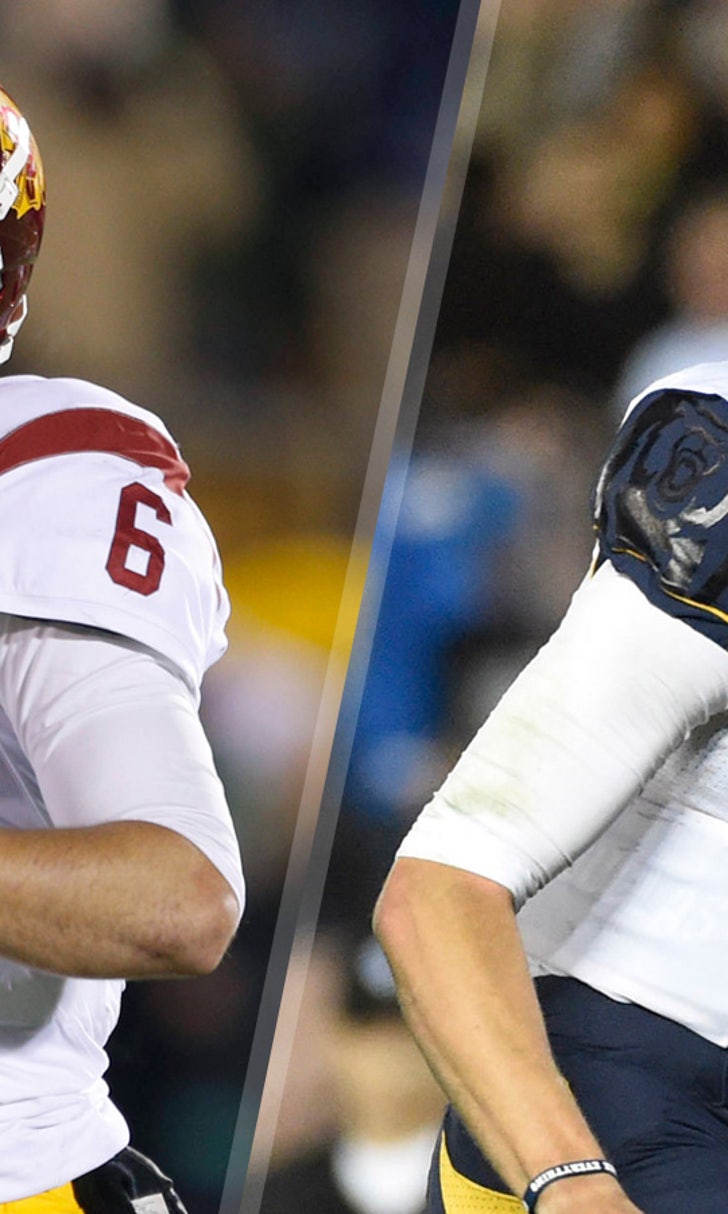 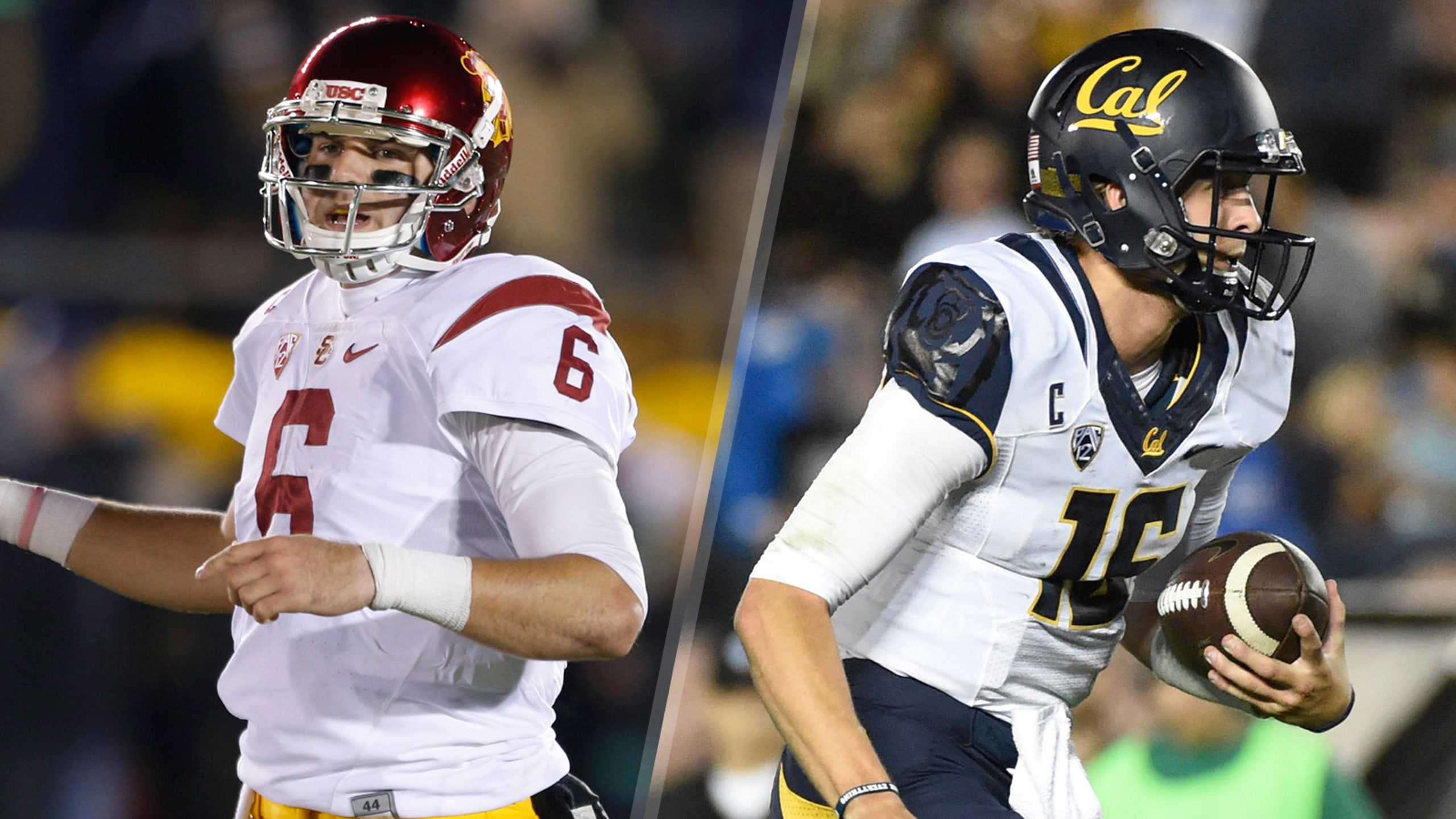 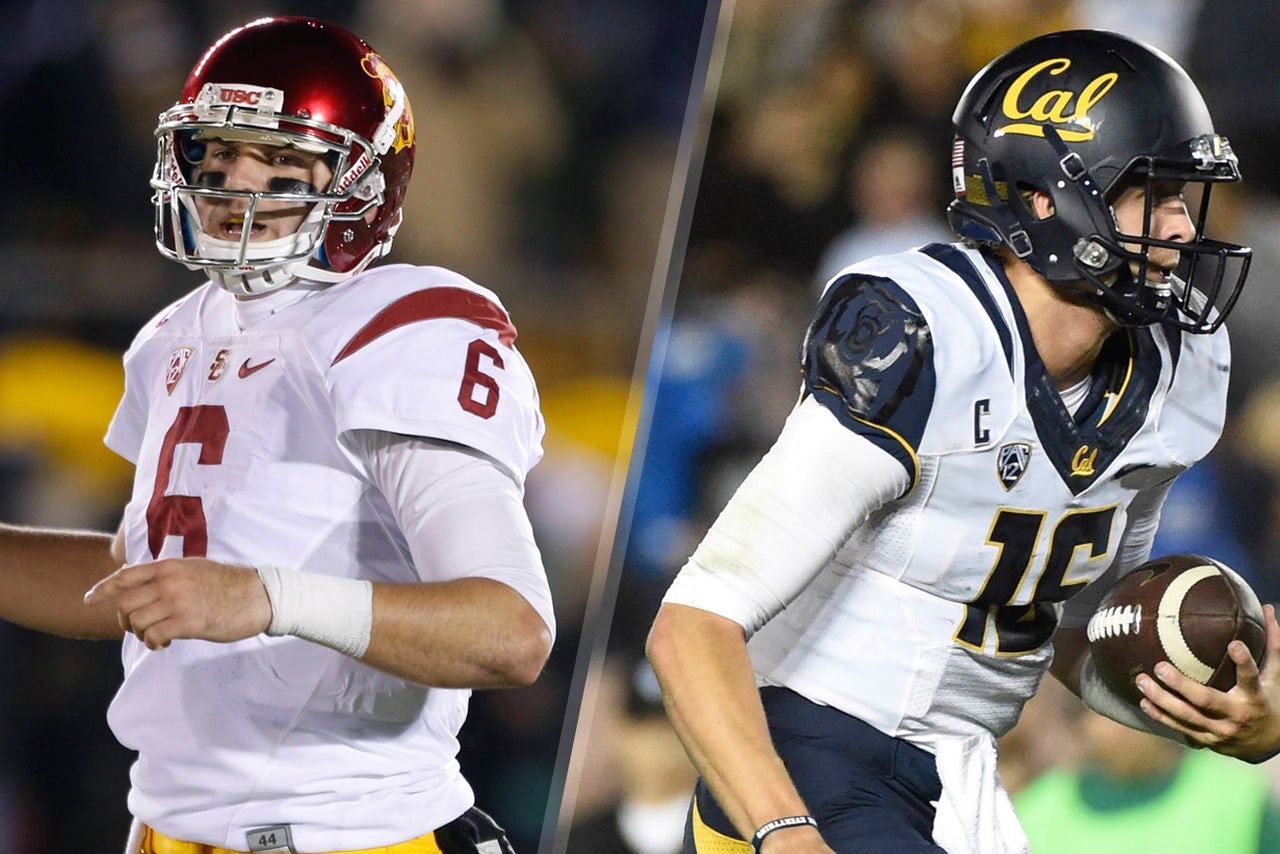 During preseason speculation, nearly every media personality projected USC's Cody Kessler and Cal's Jared Goff as the two top quarterbacks in the Pac-12.

Now more than halfway through the season, that title belongs likely to Stanford's Kevin Hogan and Washington State's Luke Falk. But both Kessler and Goff are three-year starters, likely to get selected in the 2016 NFL Draft. In fact, Goff is expected to be the first quarterback selected. But USC has defeated Cal both times the two quarterbacks have faced off.

"It’s going to be very competitive obviously in terms of that [NFL scouts watching], but at the end of the day, I’ve known Jared for a while now," said Kessler, via ESPN. "We’re good friends. We’re going to be buddies no matter what happens.”