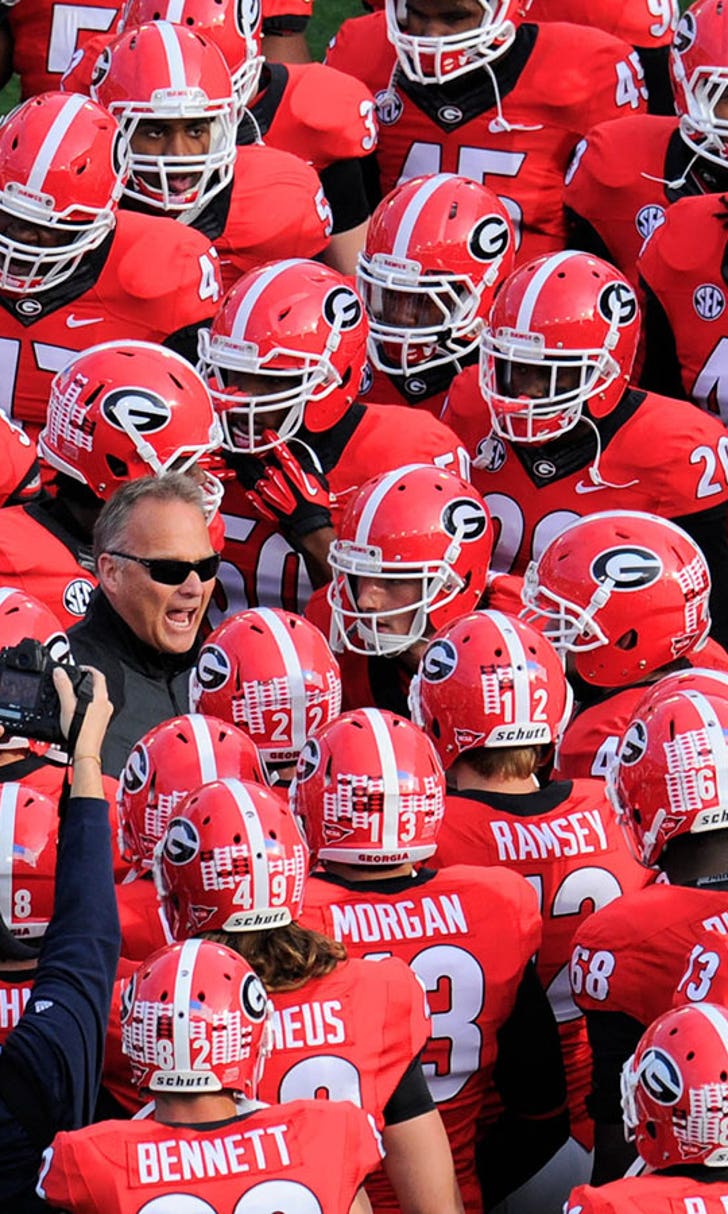 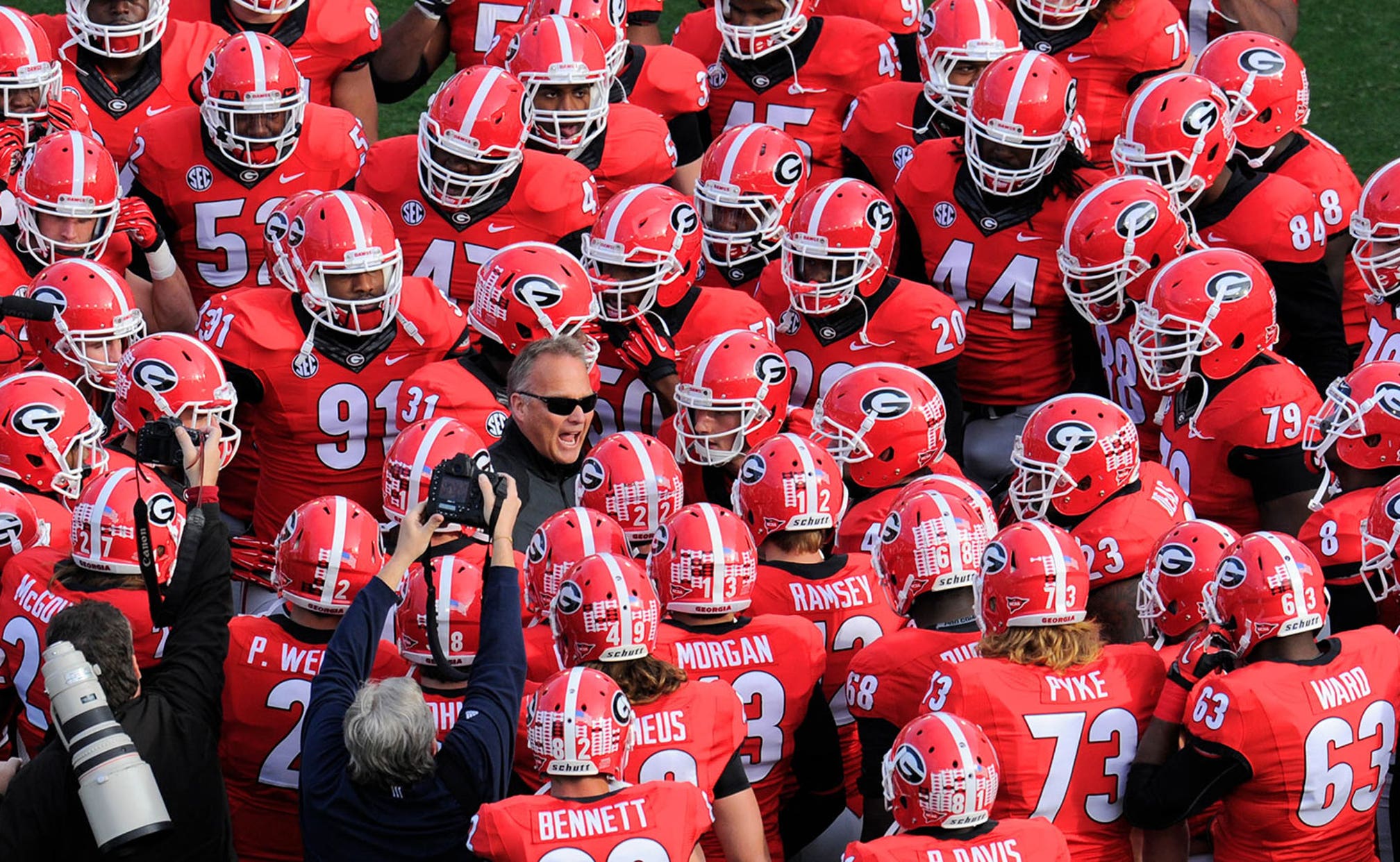 UGA fans, the TaxSlayer Bowl wants to ask you a quick question 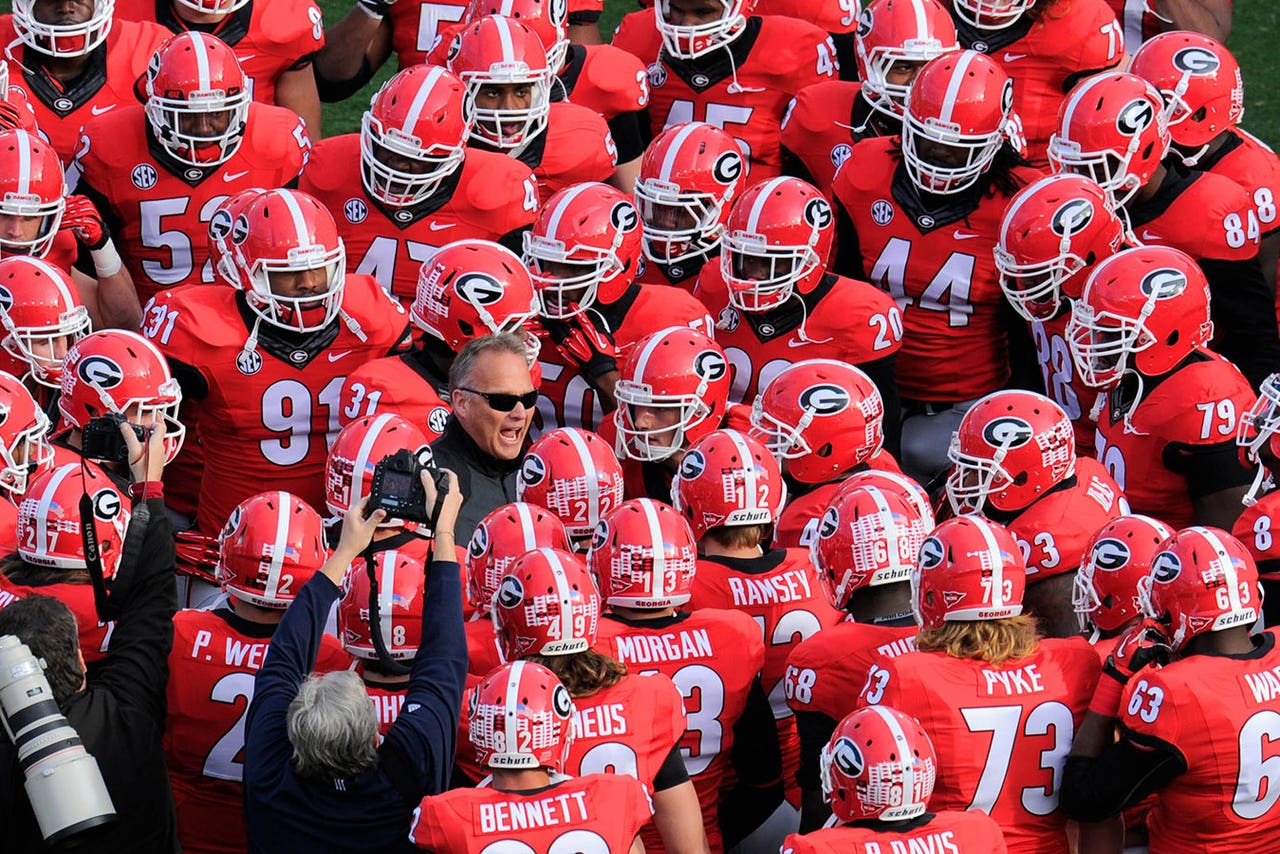 A nine-win season wasn't good enough to keep Mark Richt employed at Georgia, but is it enough to make Bulldog fans travel to Jacksonville this holiday season?

The TaxSlayer Bowl asked Dawg Nation via the bowl's official Twitter handle if fans would be more willing to attend the game to see Richt's final game as UGA coach. That tweet has since been deleted, with this new tweet in its place:

We're also looking at the possibility of #UGA in the bowl. How about a return to Jax? @dawgsports @SethEmersonAJC @ChipTowersAJC

So what's it going to be Dawg Nation, do you want a return trip south to Jacksonville?