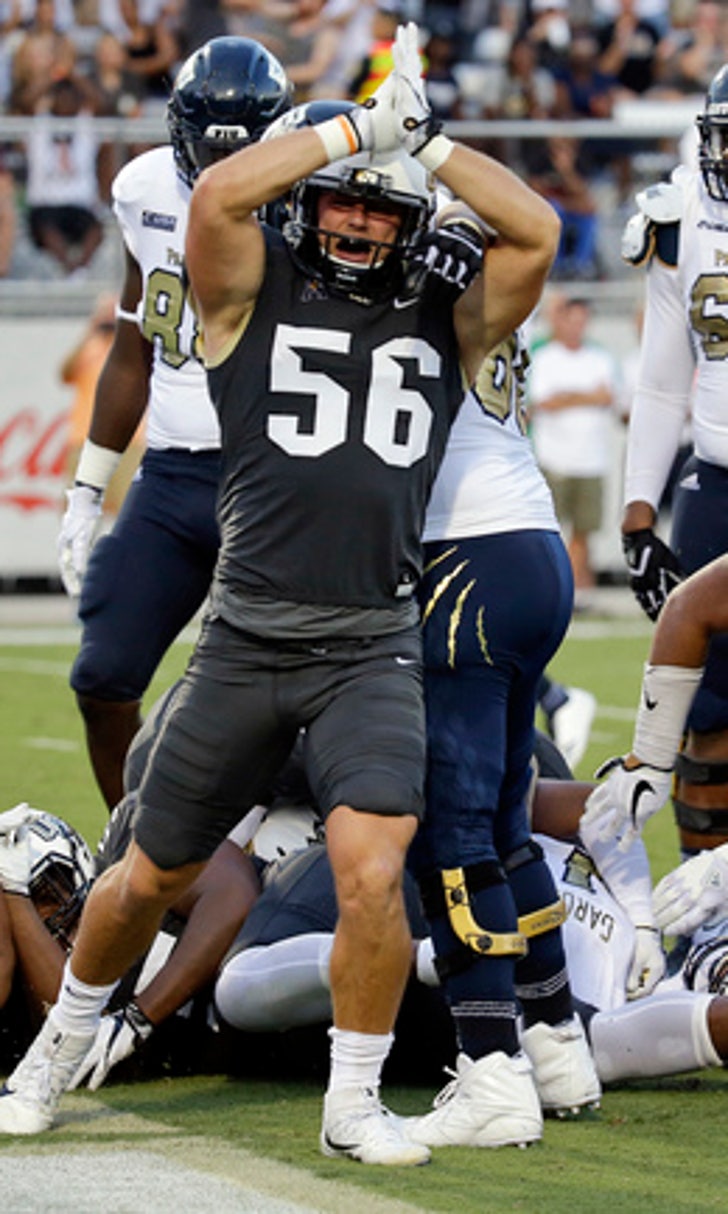 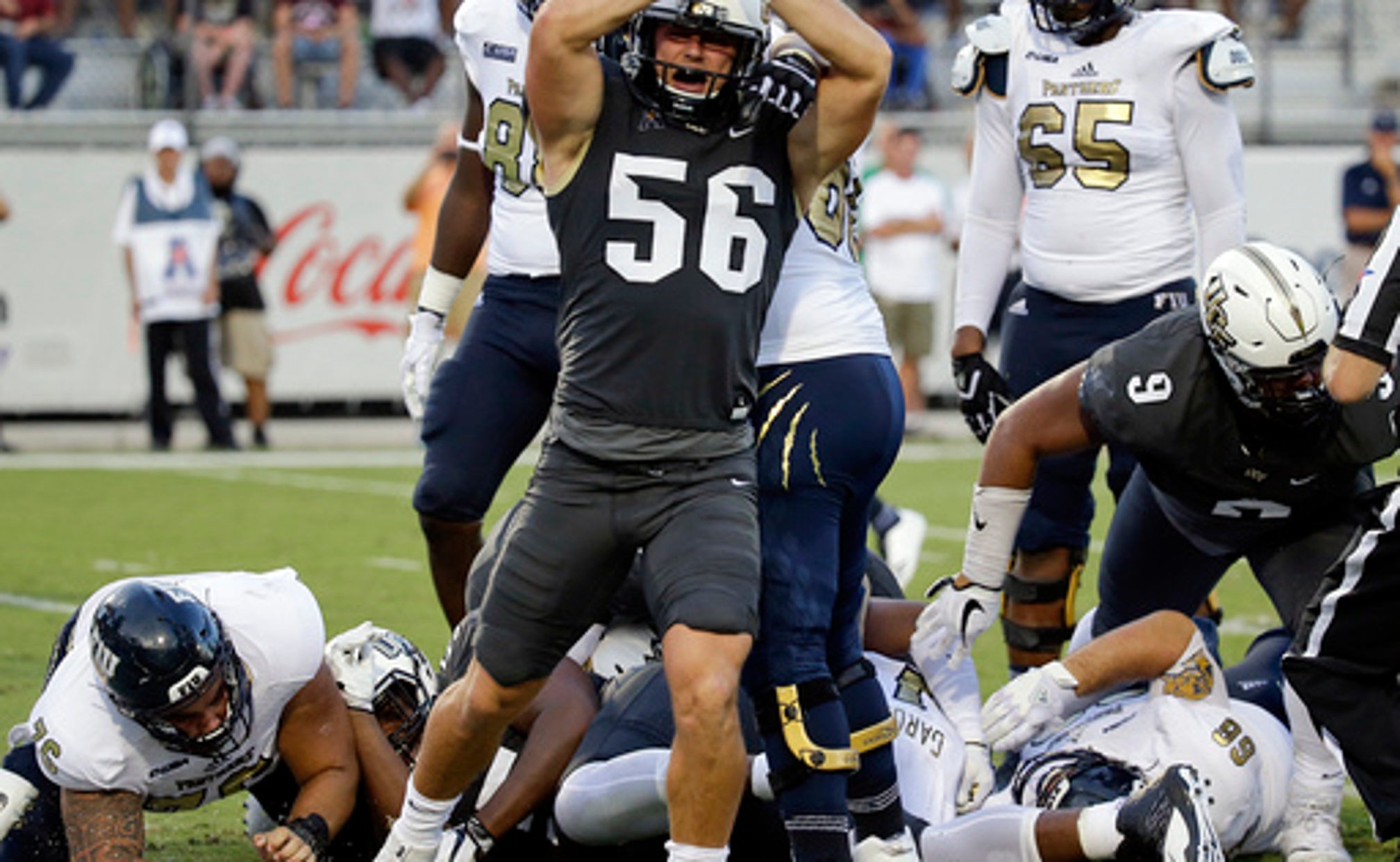 Milton capped the opening drive with a 22-yard scoring pass to Jordan Atkins, and the Knights capitalized on an interception and a safety to lead 40-10 at halftime.

Milton was 16 of 21, with TD strikes of 50 and 3 yards to Tre'Quan Smith and 13 yards to Gabriel Davis before he and many other starters were pulled in the third quarter.

Four UCF rushers scored - Jawon Hamilton on a 16-yarder, Taj McGowan on a plunge, Cordarrian Richardson on a 10-yard run, and Greg McRae on a 6-yarder.