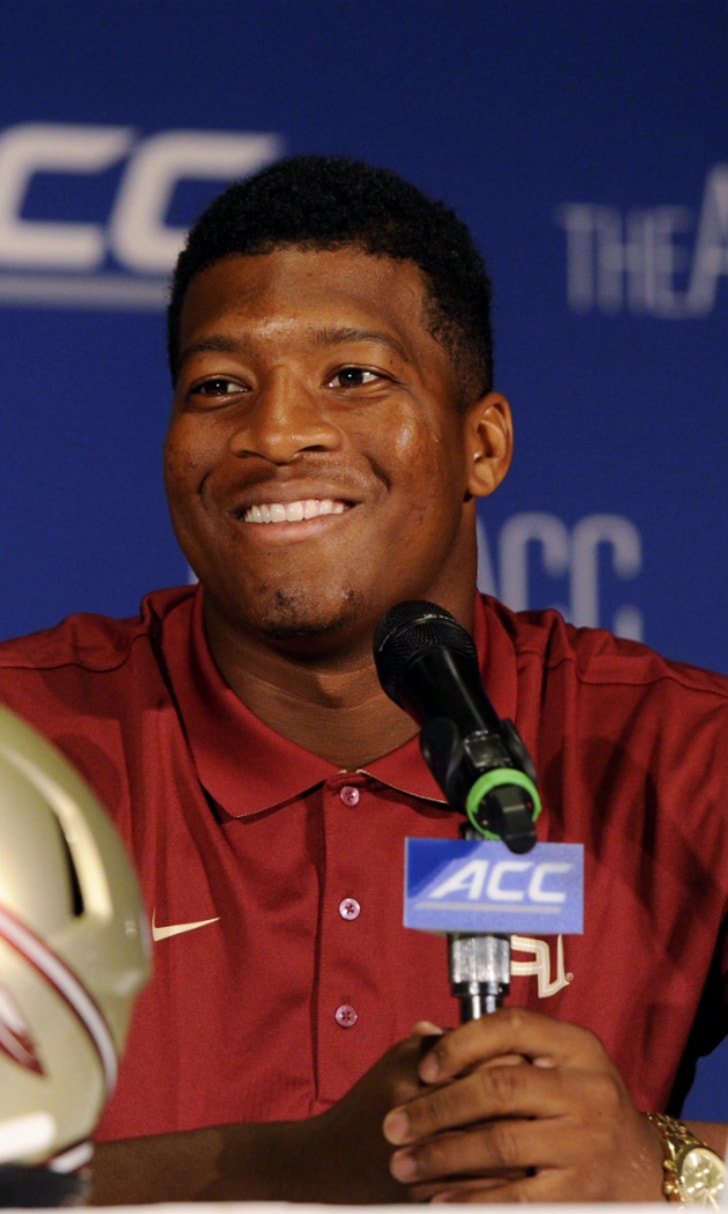 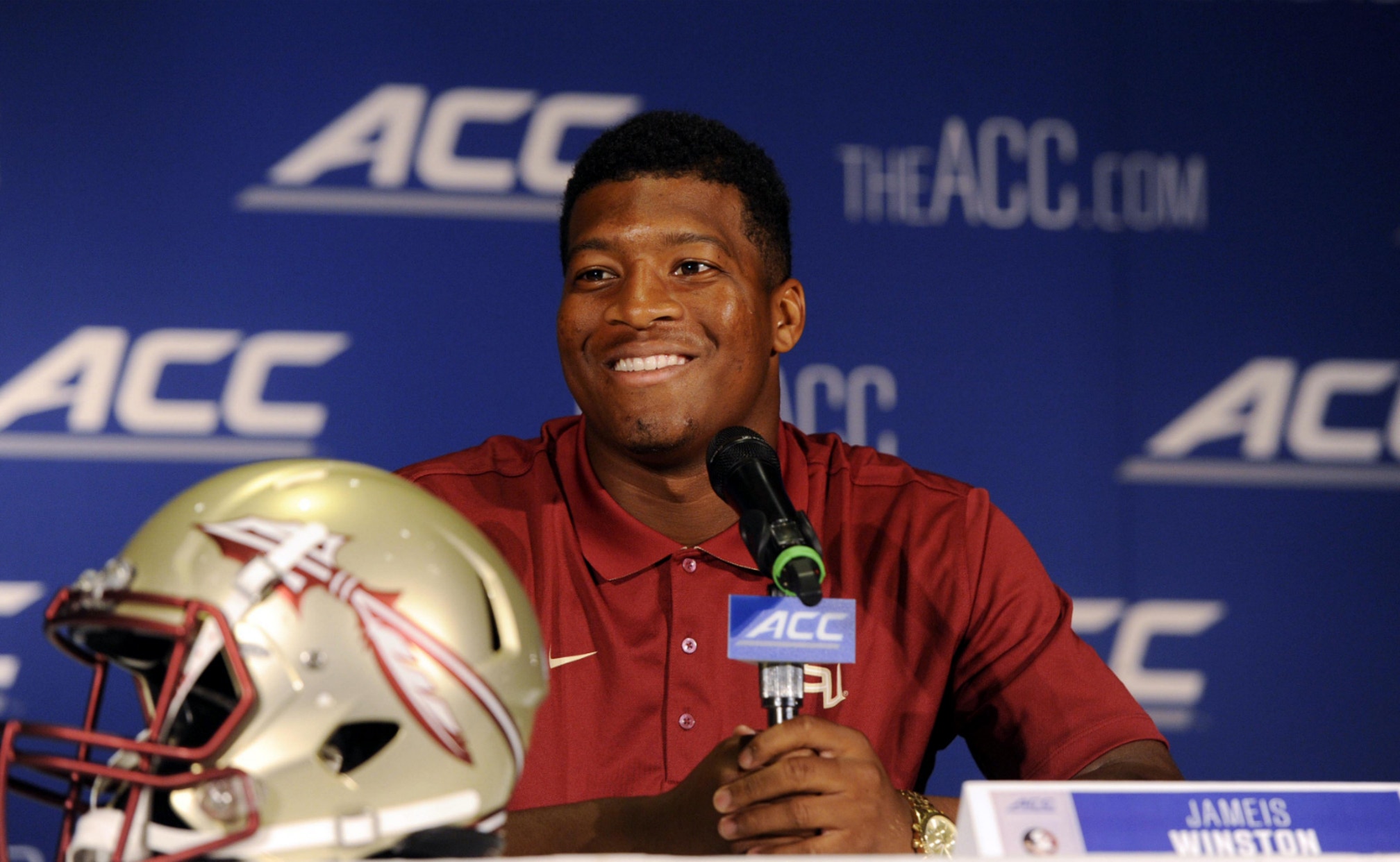 previous story
Rockies outlast D-backs in 10 innings
next story
As probe begins, Stewart steps away from the track

Though the Florida State football program has a Twitter account, @FSU_Football, you have to wonder how much the folks running it actually spend reading what people say on Twitter.

On Sunday, FSU told fans to ask questions of Seminoles quarterback Jameis Winston via the #AskJameis hashtag. Sure, some people responded with football-related questions, and we could repeat those here, but do you really want to see that?

No, didn't think so.

The questions veered off into directions FSU and Winston would just as soon forget, mainly a rape allegation against him (not pursued due to lack of evidence) and a shoplifting citation for walking out of a supermarket with crab legs, a misdemeanor that was caught on tape and then released to the world online.

#AskJameis would you rather... - Win back to back Heisman? OR... - Have free crab legs for life?

#AskJameis if the Publix employees at check out are in zone coverage and you're running a read-option with the crab legs, what do you do?

How many stiff-arms did he throw to get out of the store without paying for the crablegs? #AskJameis

There were a few questions that also asked Winston to show off his academic prowess, such as these two:

#AskJameis Which had a more profound impact on American antiBritish sentiment, the 1765 Stamp Act or the 1766 Declaratory Act? Cite examples

#askjameis do you think urbanization in Tallahassee is having a positive or negative impact on the community and why? Cite examples.

And then there were the variations on the basic question that had to be asked of FSU:

whose brilliant idea was this...? RT @BleacherReport: FSU holding an #AskJameis Winston Q&A on (cont) http://t.co/2VkqAz5cf7