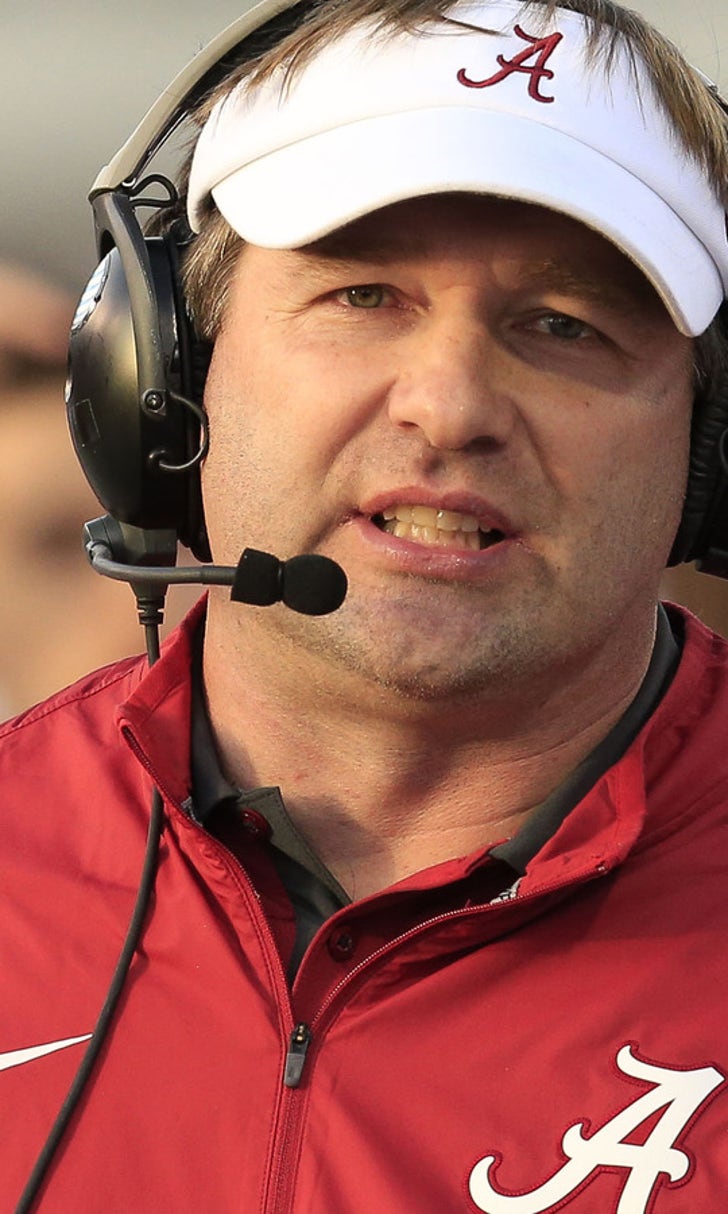 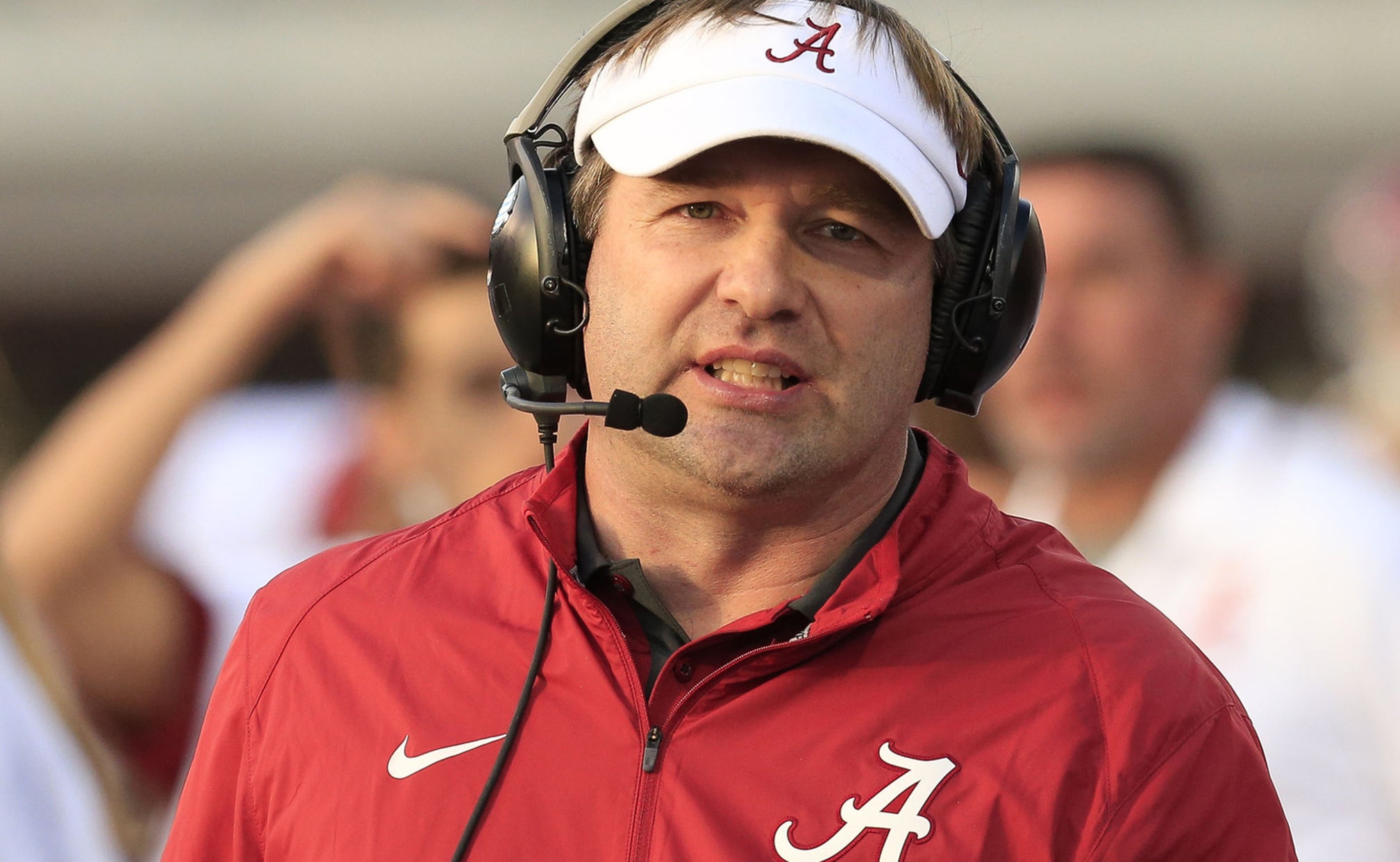 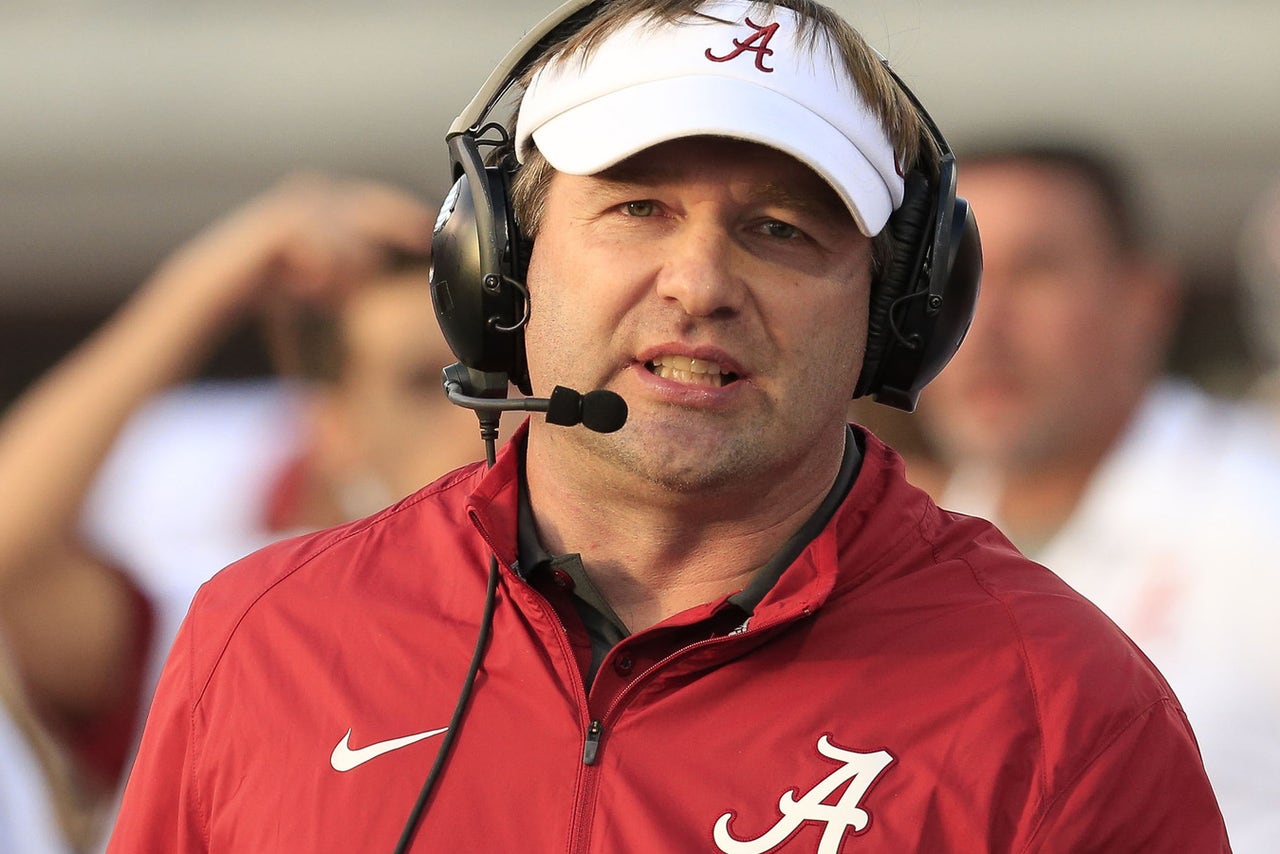 2017 receiver prospect DeVonta Smith took to Twitter on Thursday afternoon, announcing that he has decommitted from the University of Georgia.

With more than a year until Smith is required to sign an official letter of intent, the decision doesn't come as a complete shock. One would think Smith (like all prospects) would leave no stone unturned in the recruiting process.

Alabama, Ole Miss, and LSU also have extended offers to the 6'1", 160-pound Amite, La. prospect. Smith initially committed to Georgia under the Mark Richt regime. With Kirby Smart now in charge, it's completely plausible to believe Smith has yet to build a relationship with Georgia's new coach.

It's also entirely possible to think Smith simply may not be a fit for the scheme Smart intends on implementing.