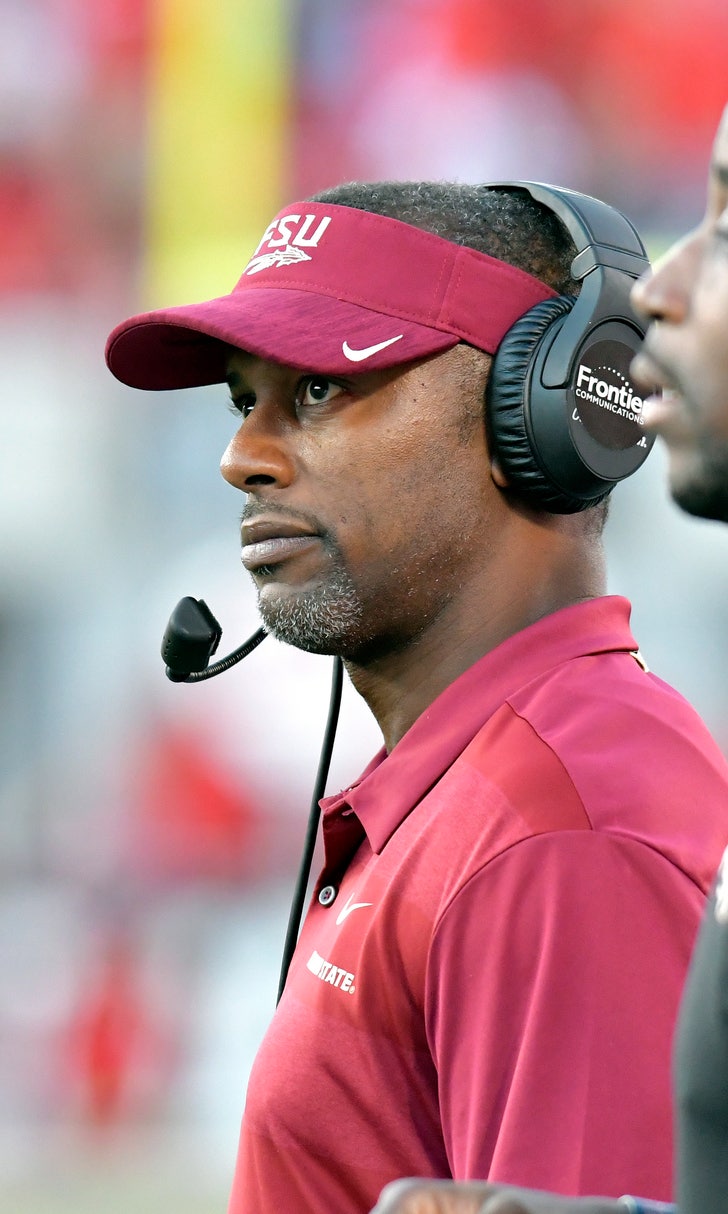 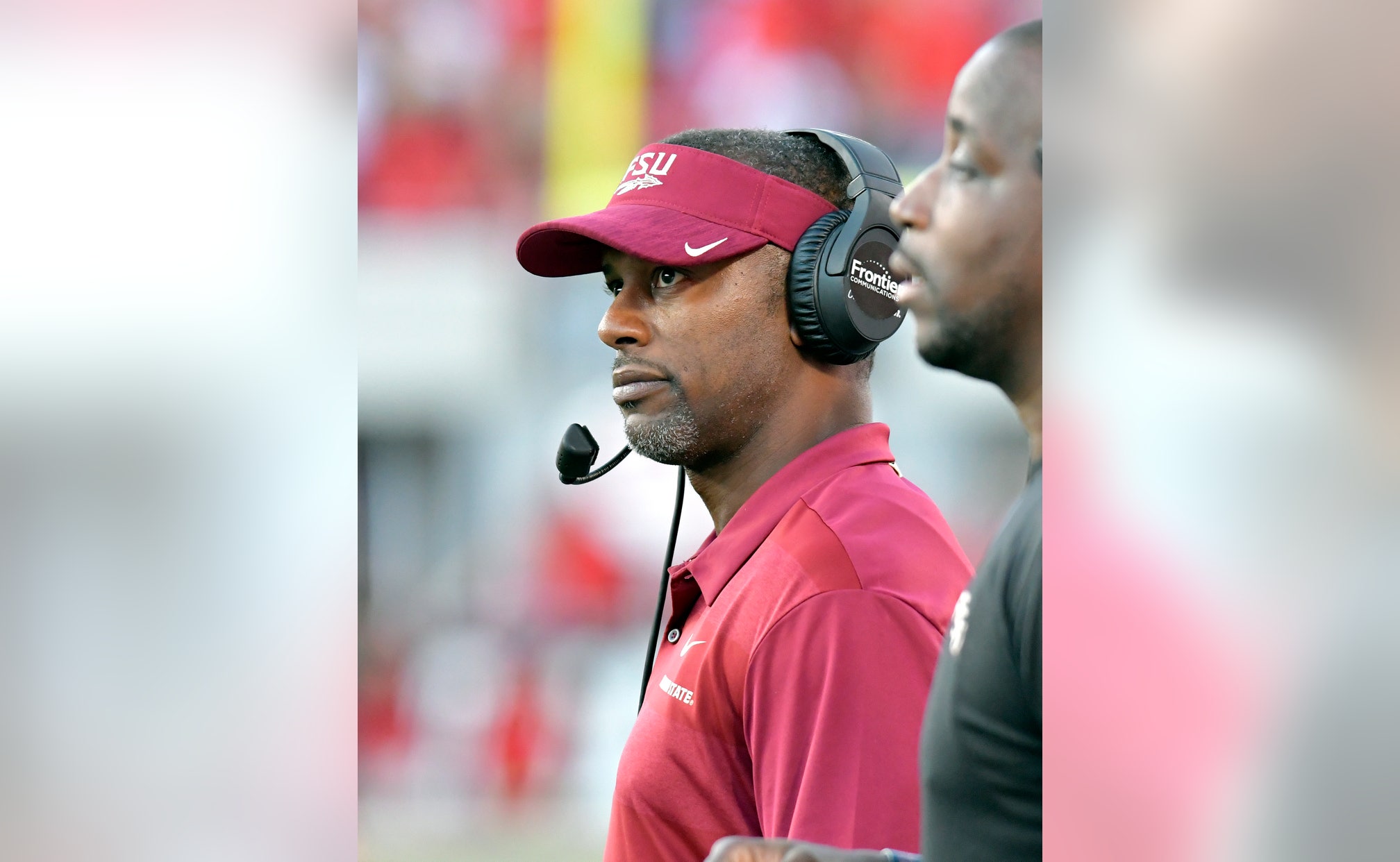 And now he's going to really see what it's about.

The first-year Florida State coach will lead the Seminoles (3-2, 1-2 Atlantic Coast Conference) for the first time against the No. 17 Hurricanes (4-1, 1-0) on Saturday. Taggart still remembers what it was like to have a Saturday morning or afternoon game as a kid, then racing home to see the Seminoles and Hurricanes square off in a matchup that almost always had national championship implications.

"Soon as that game was over, we were all watching TV," Taggart said. "It's one heck of a rivalry. You'll see some big hits, some big plays, guys flying around. It's a game you don't necessarily have to get guys fired up for. They understand the importance of this game."

Taggart will become the 24th head coach, and the ninth from Florida State, to have been part of a Hurricanes-Seminoles game. His 23 predecessors in that department have gone 9-14 in the games where they got their first taste of the rivalry.

Miami's Mark Richt lost his debut in the series — as a head coach, a player and as an assistant.

"We know what's at stake," Richt said Monday in his weekly appearance on WQAM-AM in Miami. "It's more than an ACC game. It's a state-pride game."

Jimbo Fisher and Larry Coker, both of whom won national championships, won their first games in the Miami-FSU series. Howard Schnellenberger, Jimmy Johnson and Dennis Erickson all won national titles at Miami, but started 0-1 in the series against the Seminoles. Even Bowden, also a national champion and someone who has more wins than anyone who has ever coached at either school, dropped his debut against the Hurricanes — 47-0.

Saturday's outcome probably won't make or break Taggart's legacy at Florida State. It may, however, loom large over how his first season in Tallahassee winds up getting remembered.

Taggart has coached against Miami once, when his South Florida team lost 49-21 to the Hurricanes in September 2013. Richt and Taggart haven't faced off as coaches, put Taggart said Monday that the two have spoken a few times in the offseason at ACC meetings and on the phone.

Now as Florida State's coach, Taggart looks to win back the "state title," something the Seminoles claimed from 2013-16 with victories over Miami and Florida.

"When it comes to winning the state championship, it starts with this game here," Taggart said. "Our guys understand the importance. I'm excited about it. This is why you signed up to come to a place like Florida State, to play in games like this."

Notes: Taggart said Monday that OL Derrick Kelly returned to practice and is day-to-day with a leg injury. The Seminoles have started five different offensive-line combinations in their first five games and if Kelly can play Saturday it would give Florida State some much-needed stability. Meanwhile, Richt indicated that Miami S Jaquan Johnson (hamstring) and LB Shaquille Quarterman (ankle) could be ready to go this weekend, but said WR Ahmmon Richards needs more time. Richards has been sidelined since the Week 1 loss to LSU with what's been called a bone bruise in his knee.