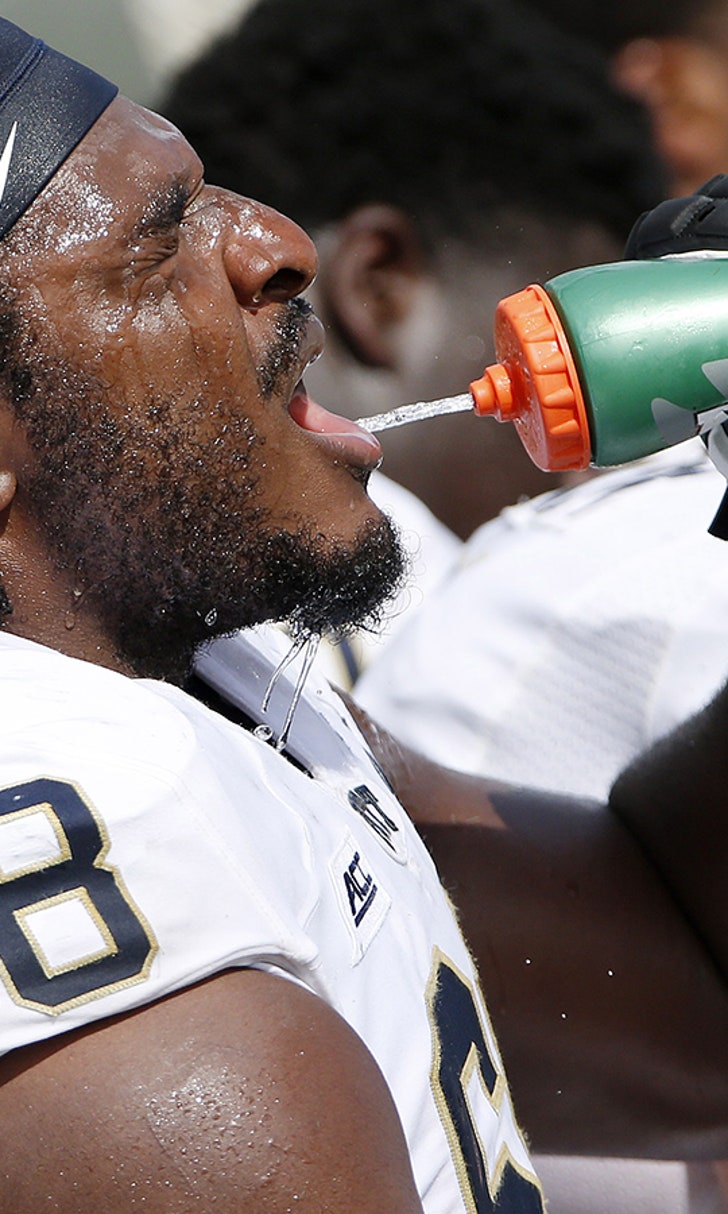 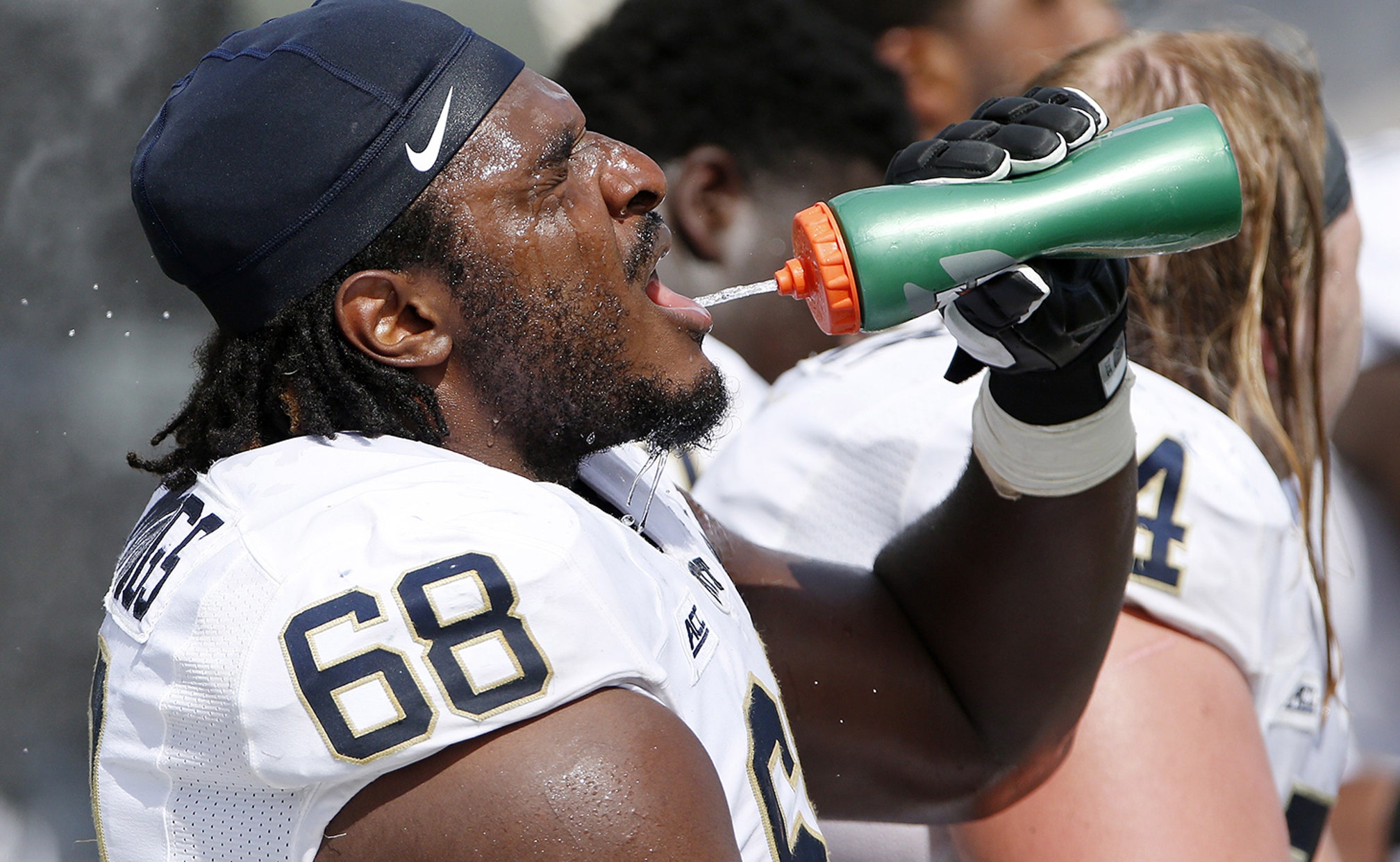 T.J. Clemmings falls to fourth round, lands with Minnesota Vikings 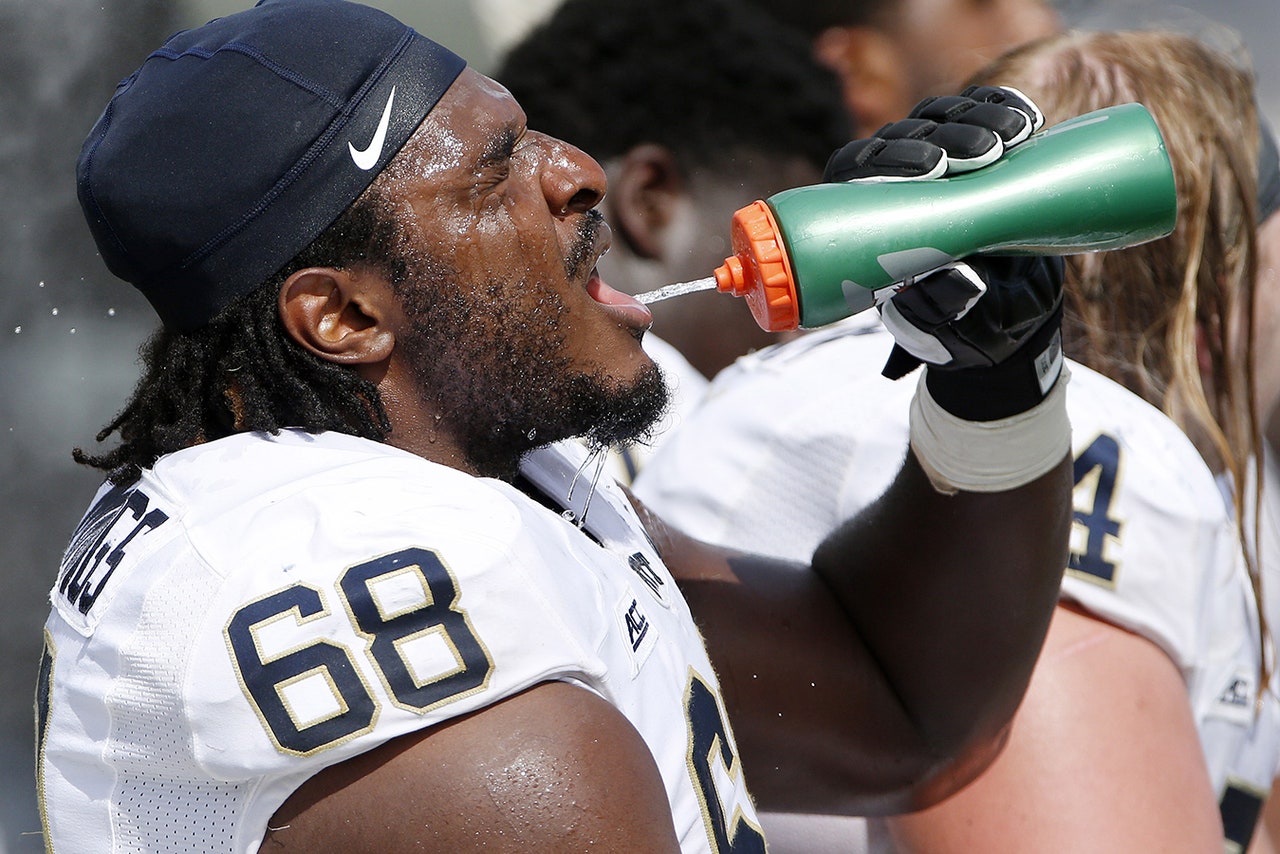 Pittsburgh offensive tackle T.J. Clemmings had some first-round hype early in the draft process. That hype sunk to the second round after a lackluster showing at the Senior Bowl and a foot injury was uncovered at the NFL Scouting Combine.

Clemmings found himself in a complete free fall over the weekend, though, as he sat until the fourth round, when the Minnesota Vikings finally took him.

"Everyone at Pitt is incredibly proud of T.J.," Pitt head coach Pat Narduzzi said, via the official Pitt athletics website. "We know he is going to be a great asset for the Vikings, on and off the field. I can remember recruiting him when he was in high school. It has been really great reconnecting with him at Pitt these past few months. He is a tremendous player and person."

After Clemmings, no other former Panthers were selected. However, the official Pitt football Twitter account announced the signings of four undrafted free agents. Offensive lineman was signed by the Green Bay Packers, safety Ray Vinopal with the Dallas Cowboys, linebacker Todd Thomas with the Jacksonville Jaguars and tight end/halfback Manasseh Garner with the Kansas City Chiefs.