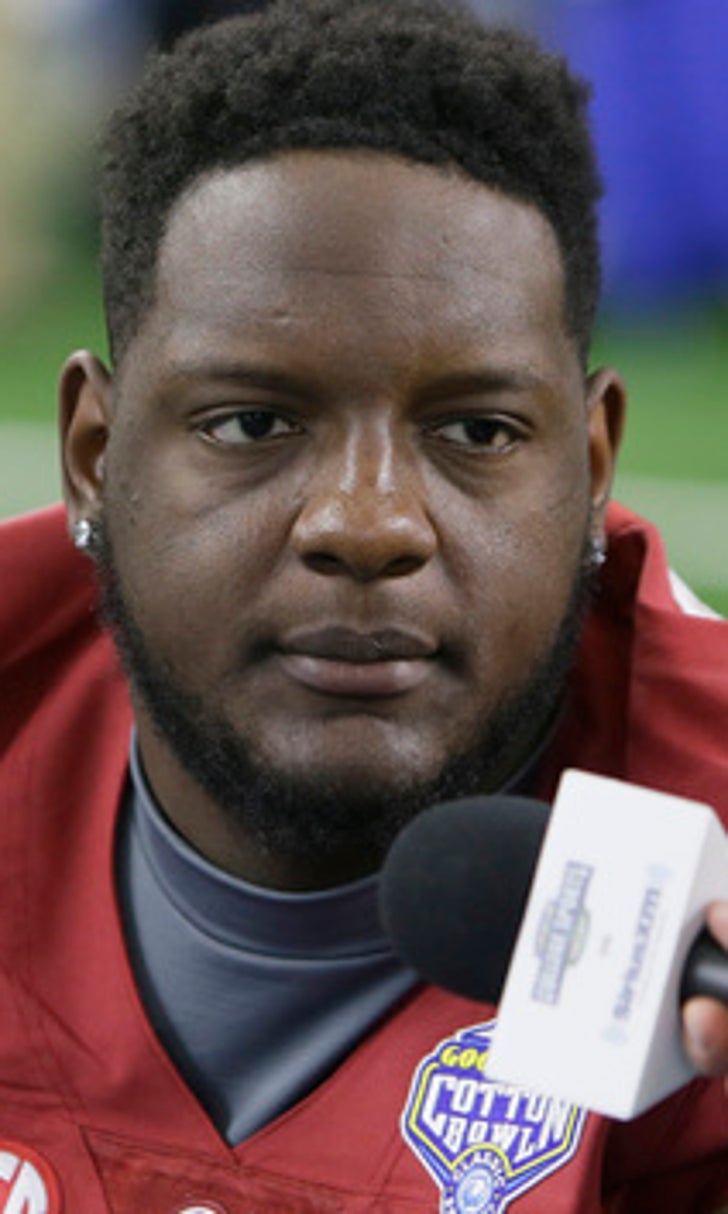 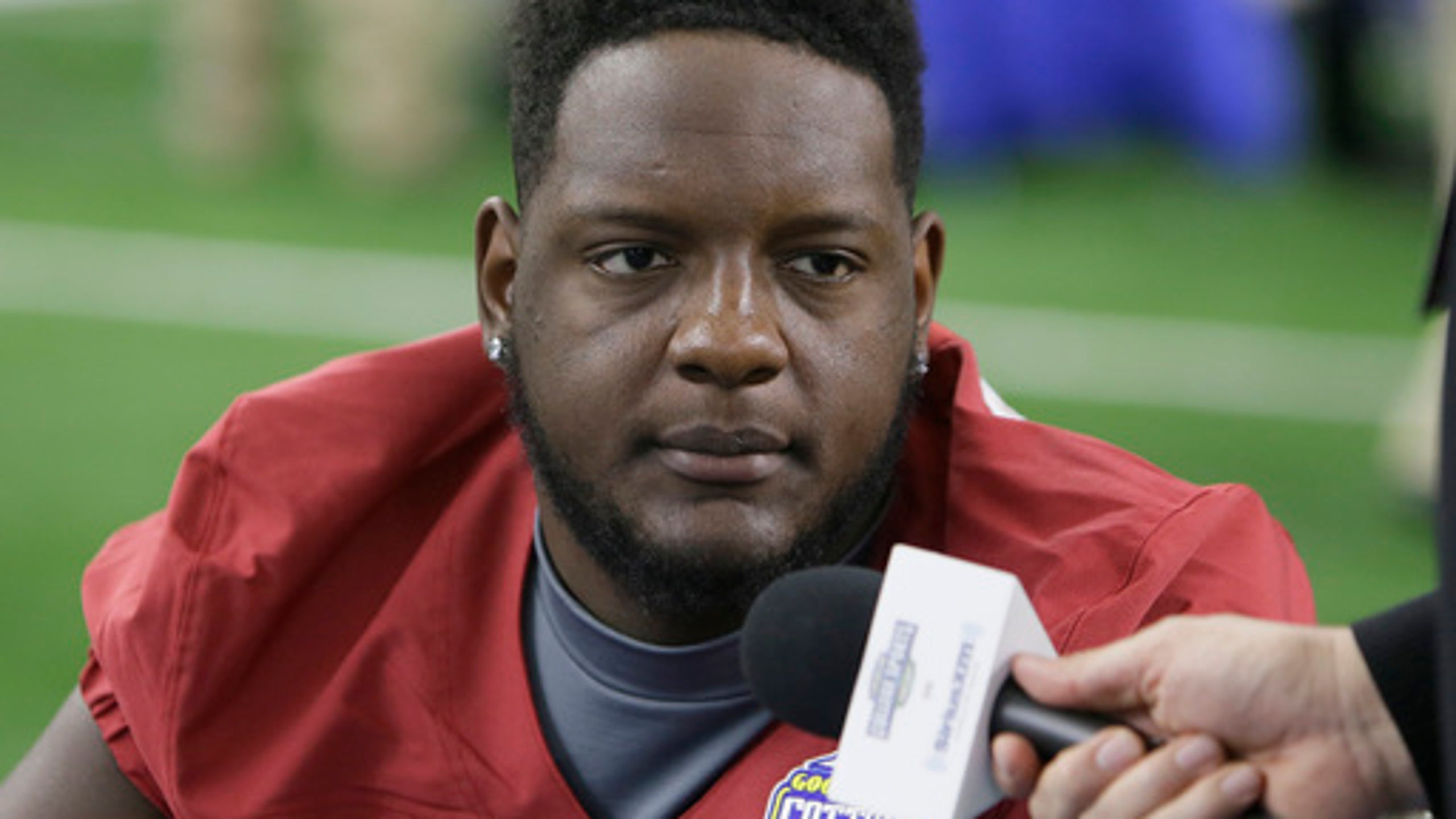 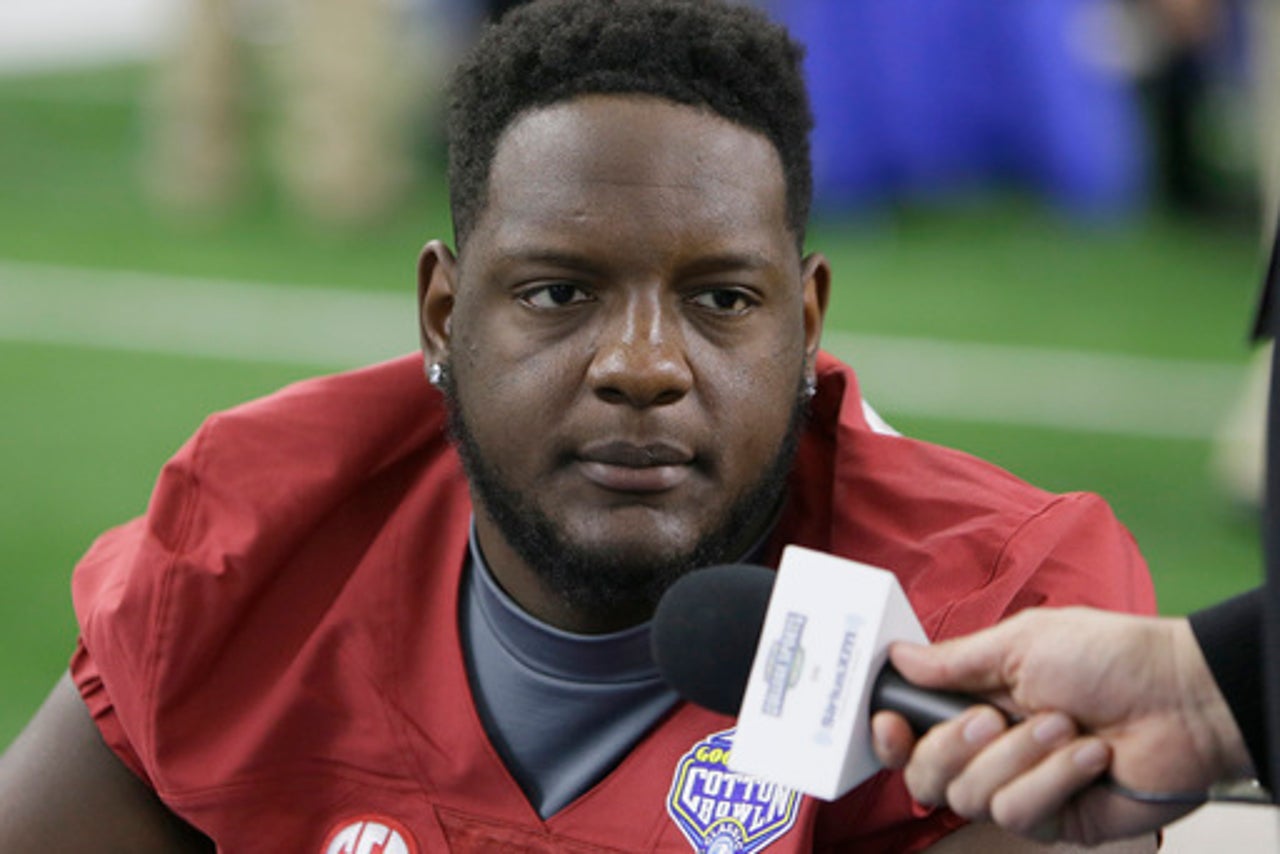 Ouachita Parish Sheriff's records show Robinson and Jones were cited Tuesday for the misdemeanor charge of carrying a weapon in the presence of narcotics. Robinson also faces a charge of felony possession of stolen firearms.

Both players are entering their junior seasons.

Robinson is from West Monroe, Louisiana, and started his freshman and sophomore years. Last season, the left tackle was named first-team All-Southeastern Conference by The Associated Press and has been widely viewed as a top prospect for the 2017 NFL draft.