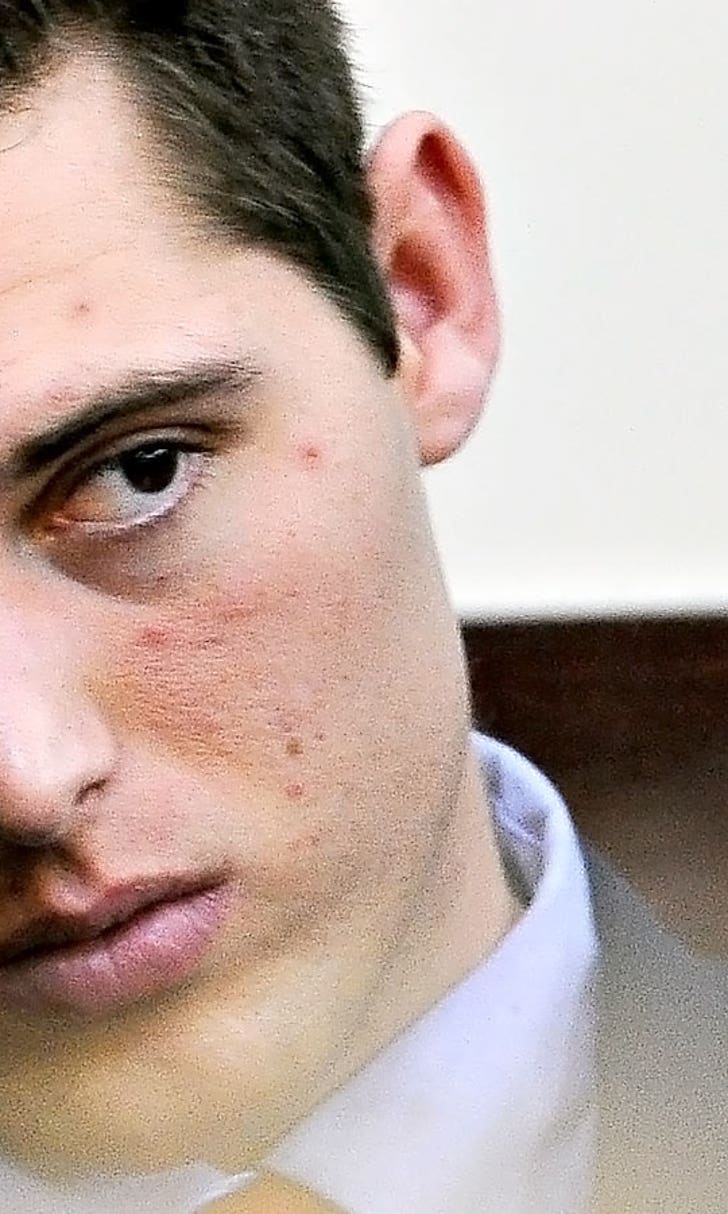 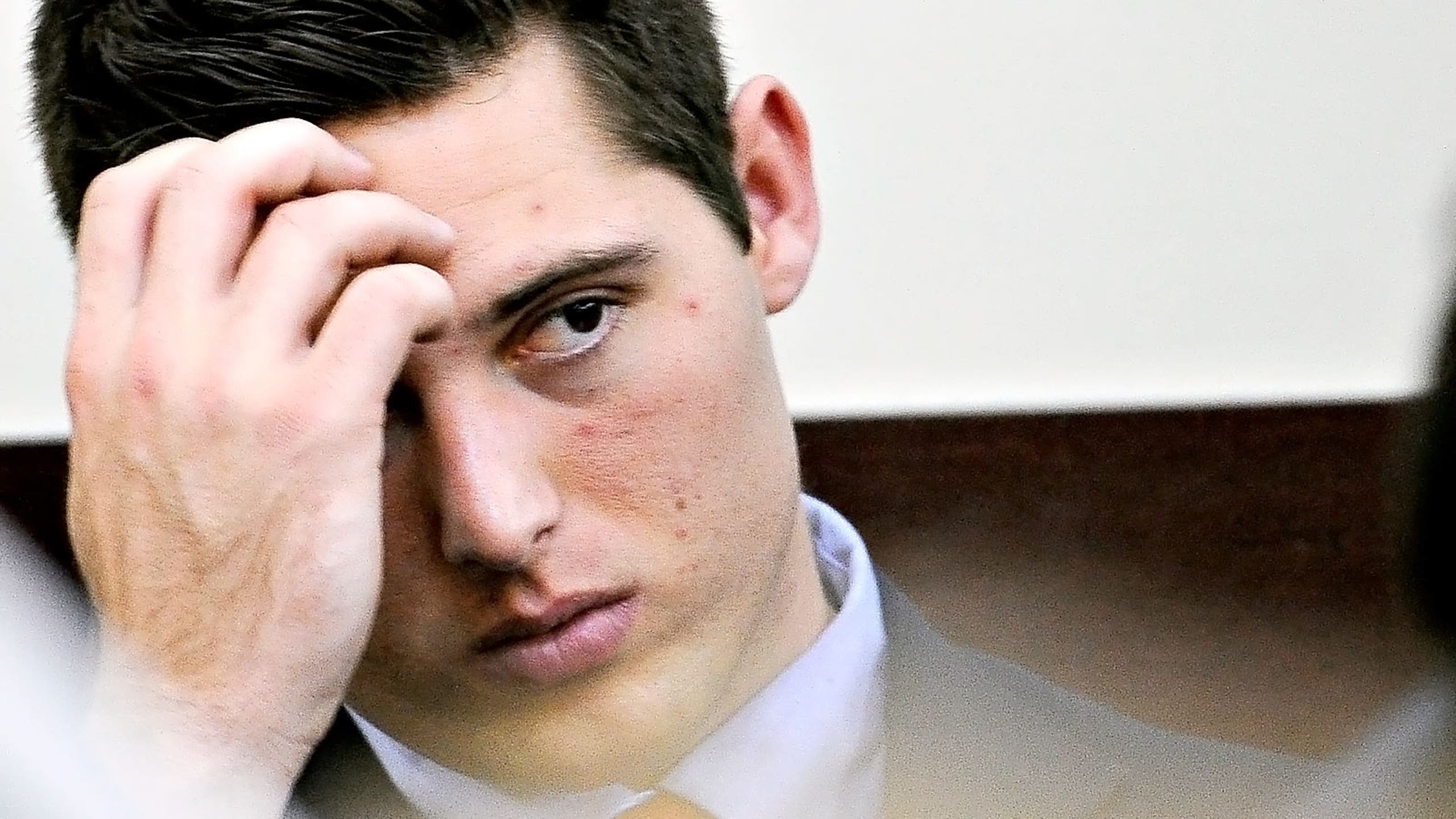 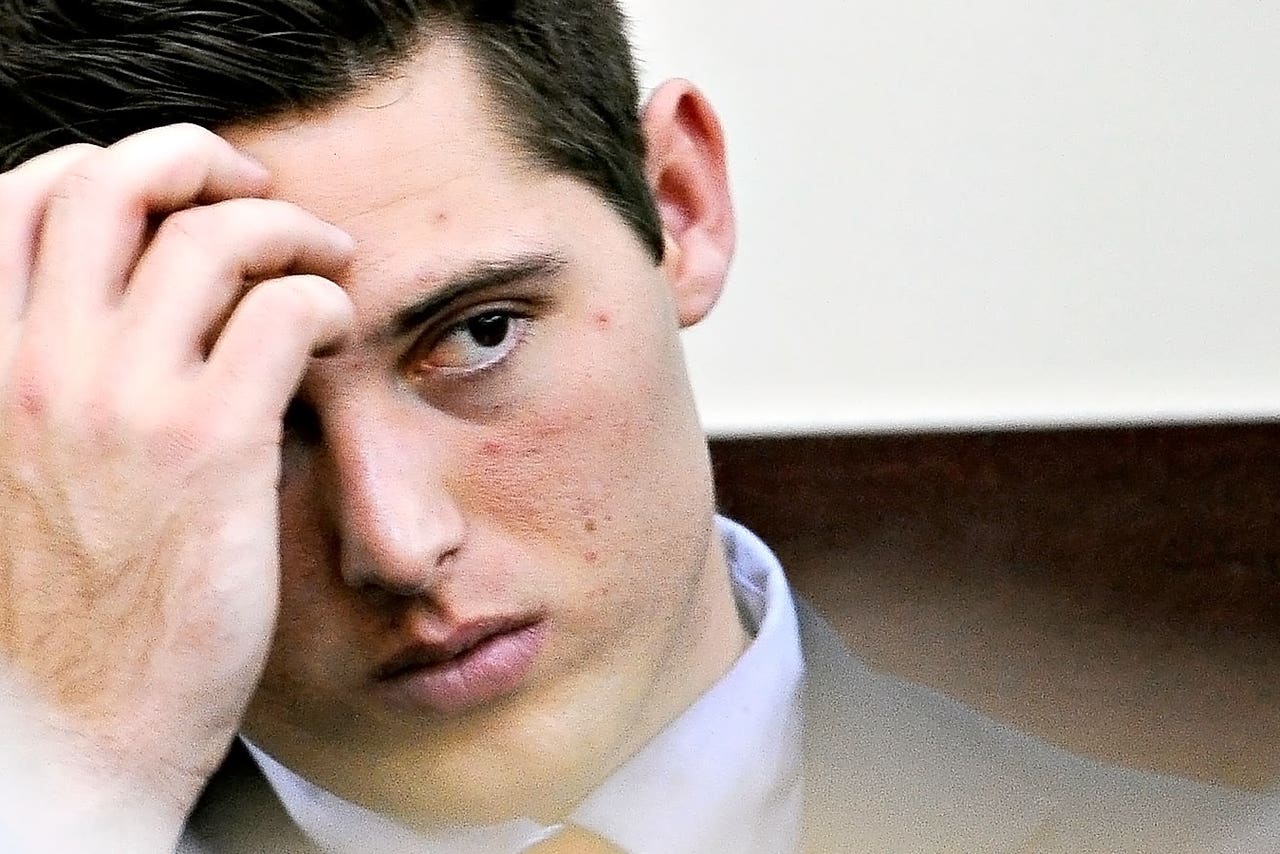 The retrial of two former Vanderbilt University football players on rape charges is scheduled for April 4.

Brandon Vandenburg and Cory Batey are accused of raping an unconscious fellow student in a dorm room in June 2013. The two were found guilty in January, but that verdict was thrown out when a mistrial was declared because of juror misconduct.

In criminal court in Nashville on Thursday, prosecutors asked Judge Monte Watkins to consider the victim and set an earlier date.

Assistant District Attorney Jan Norman said the victim has a right to be free from harassment and intimidation, but she won't be until the court case is over.

''It's almost indescribable what she has been through and what she still has to go through,'' Norman said.

Vandenburg attorney Troy Bowlin said it was not his client's fault that the victim has to endure another trial.

''The victim had a speedy trial and it got set aside because a juror chose to make a mockery of the jury selection process,'' he said. The juror failed to disclose that he had been a victim of statutory rape.

Bowlin also said there are two other co-defendants who have yet to go to trial, so this won't be the end of the victim's involvement with the case.

Watkins said he had to consider all sides, and the April 4 date was one that everyone could agree on.

Jury selection will begin March 30. Because of extensive publicity around the first trial, the jury will be selected in Chattanooga then brought to Nashville, where they will be sequestered.