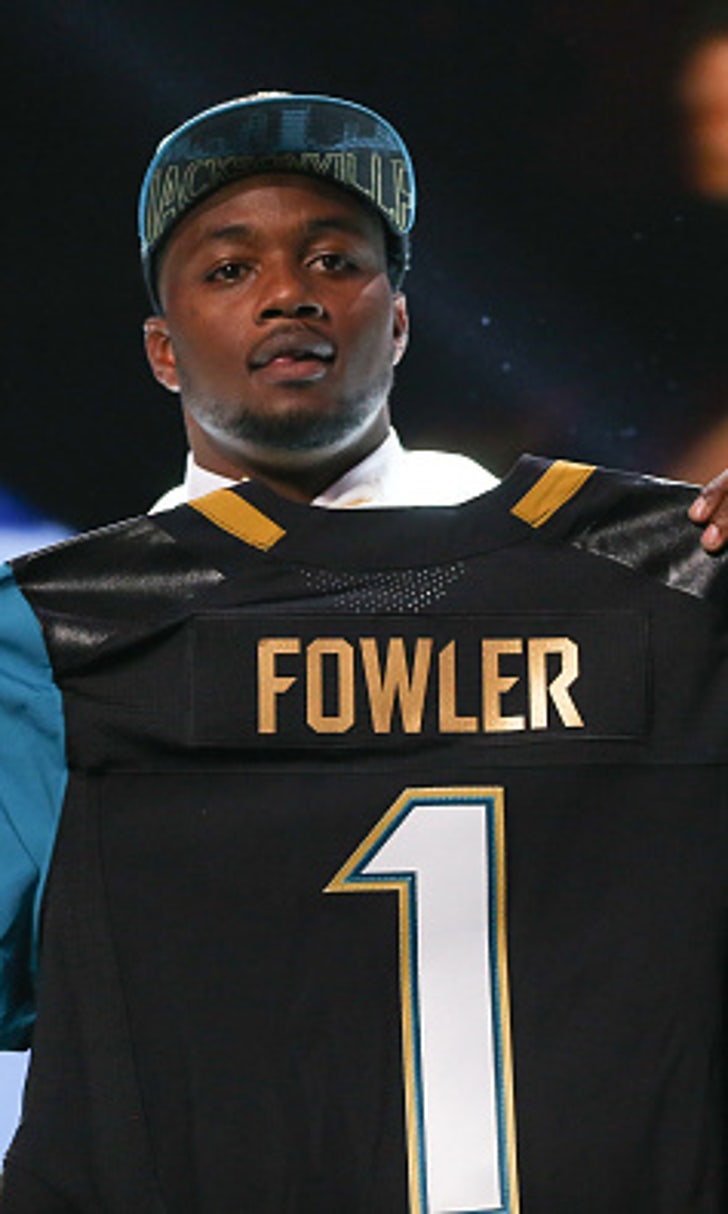 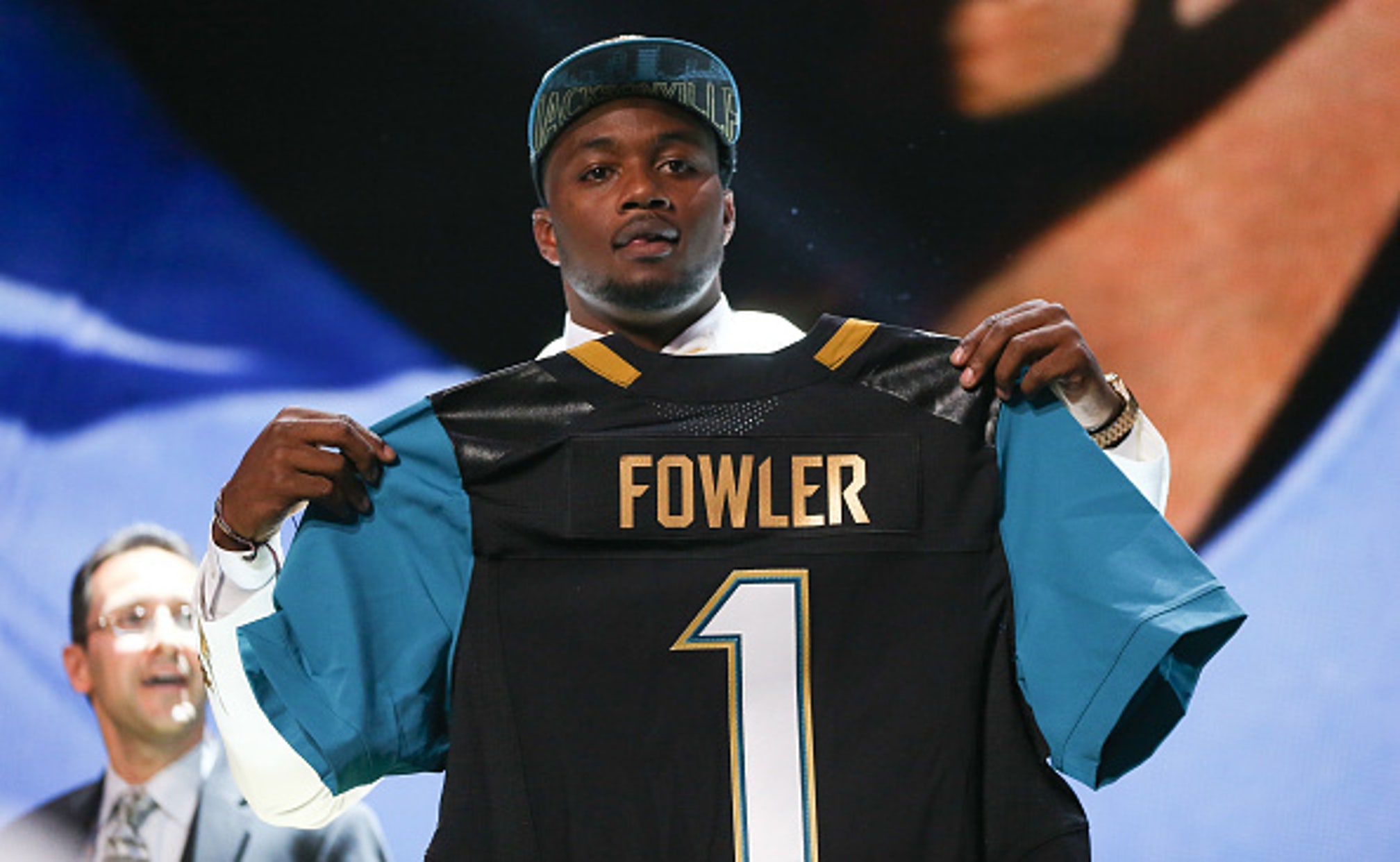 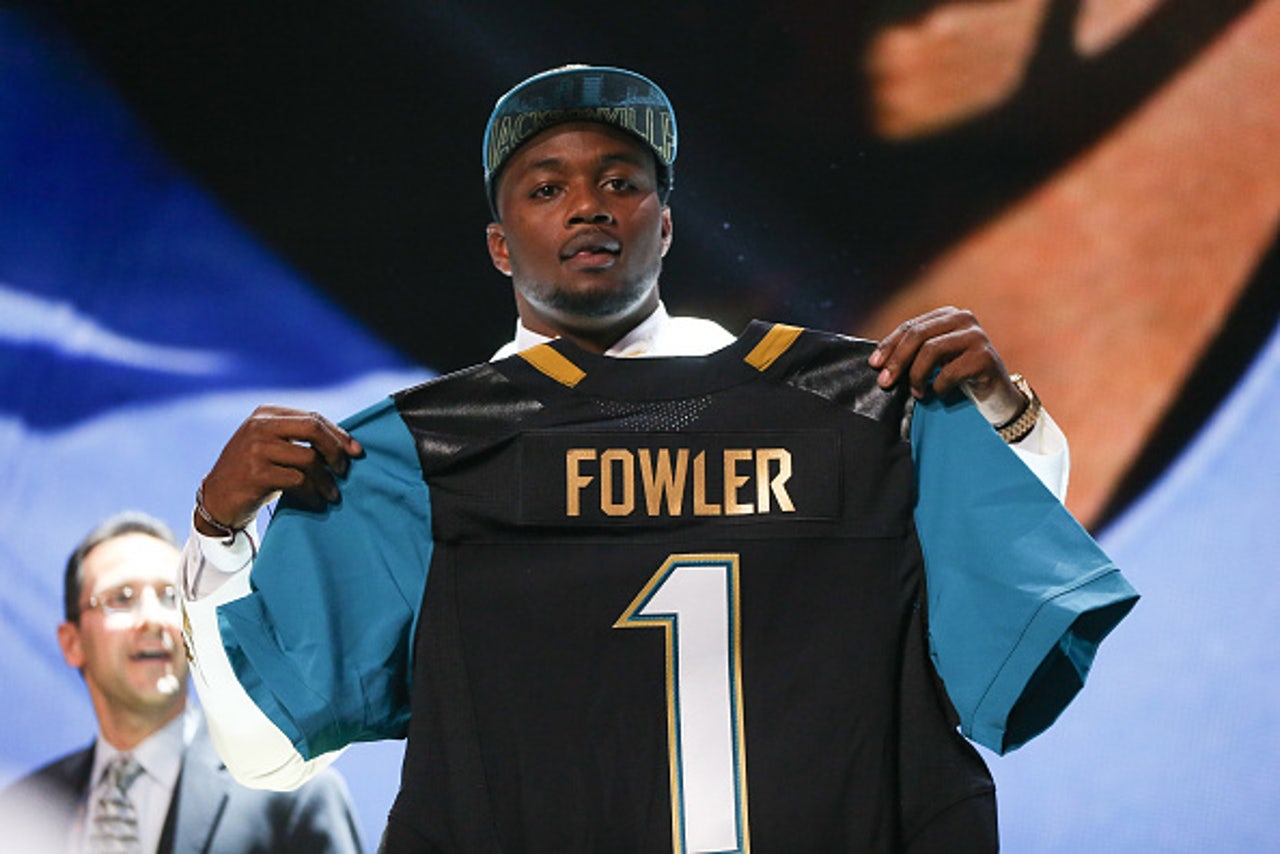 This does not sound good for the Jacksonville Jaguars or newly-signed draft pick Dante Fowler Jr. During the very first day of minicamp on Friday, Fowler went down with what appeared to be a knee injury.

According to Michael DiRocco, he had to be helped off the field after falling awkwardly on his left leg. He was working against fellow rookie Watts Dantzler.

The good news is that Fowler was able to apply some pressure on his leg upon standing. However, that won’t help Jacksonville sleep at night until Fowler’s knee is diagnosed. Hopefully it’s just a tweak.

Fowler was the Jagaurs’ most-prized selection in this year’s draft. He was picked No. 3 overall after Jameis Winston and Marcus Mariota went one and two, respectively.