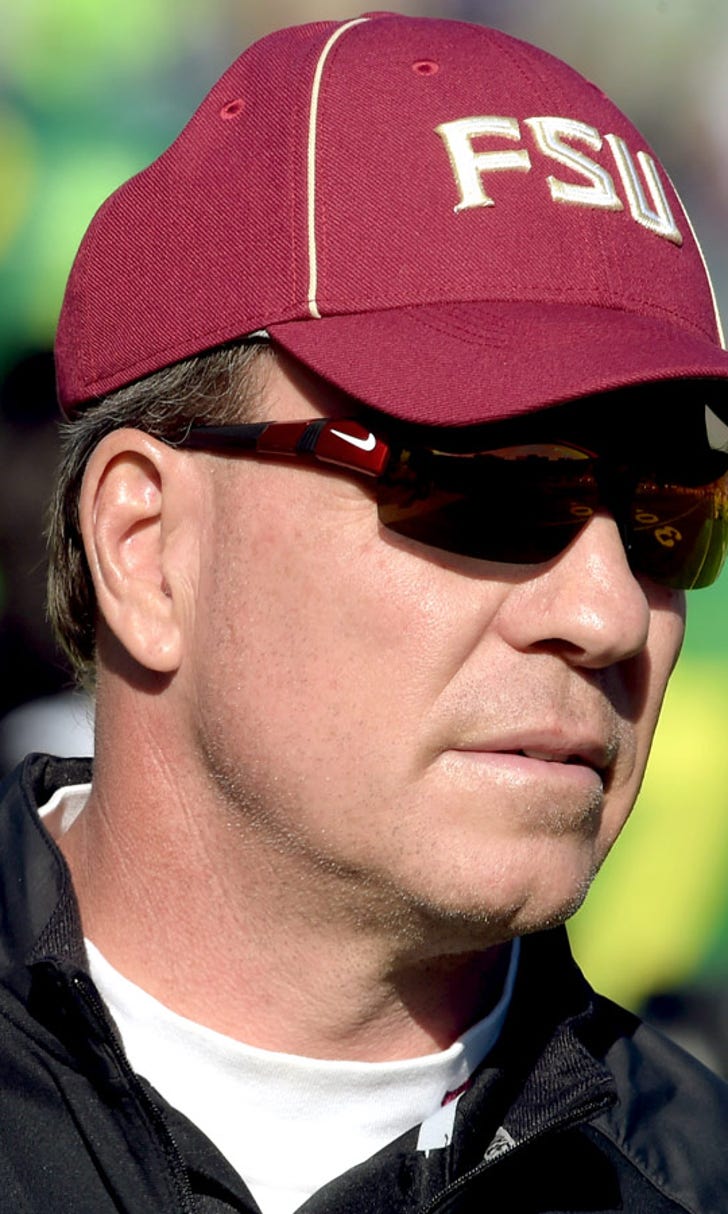 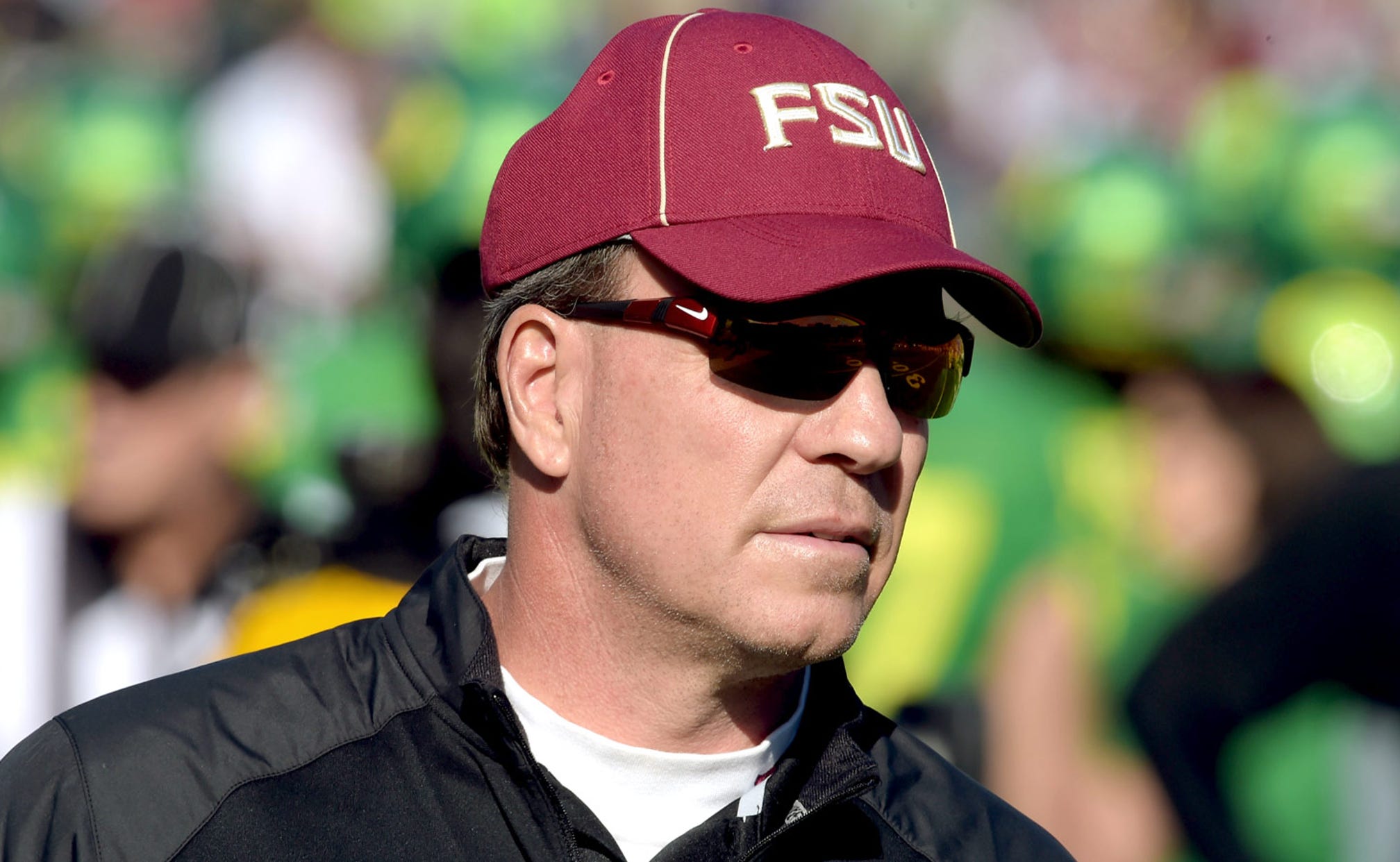 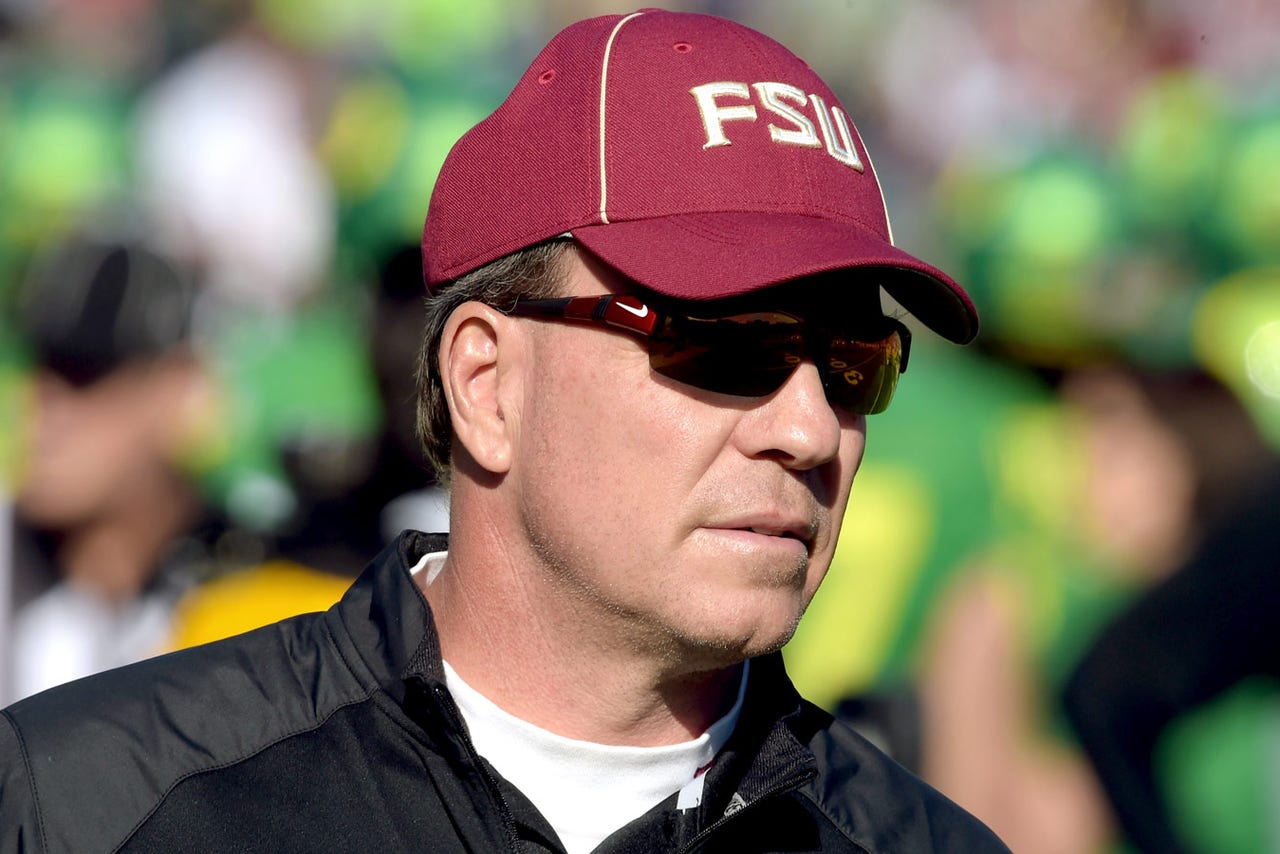 After two Florida State football players were charged with misdemeanor battery in the past two weeks stemming from incidents at Tallahassee bars, head coach Jimbo Fisher has reportedly introduced a new policy for going out.

Third-string quarterback De'Andre Johnson was dismissed from the Seminoles football team on July 6 after video released by the state attorney's office appeared to show him punching a woman in the face inside a bar.

On Friday, starting running back Dalvin Cook was charged with punching a woman in the face outside of a bar.