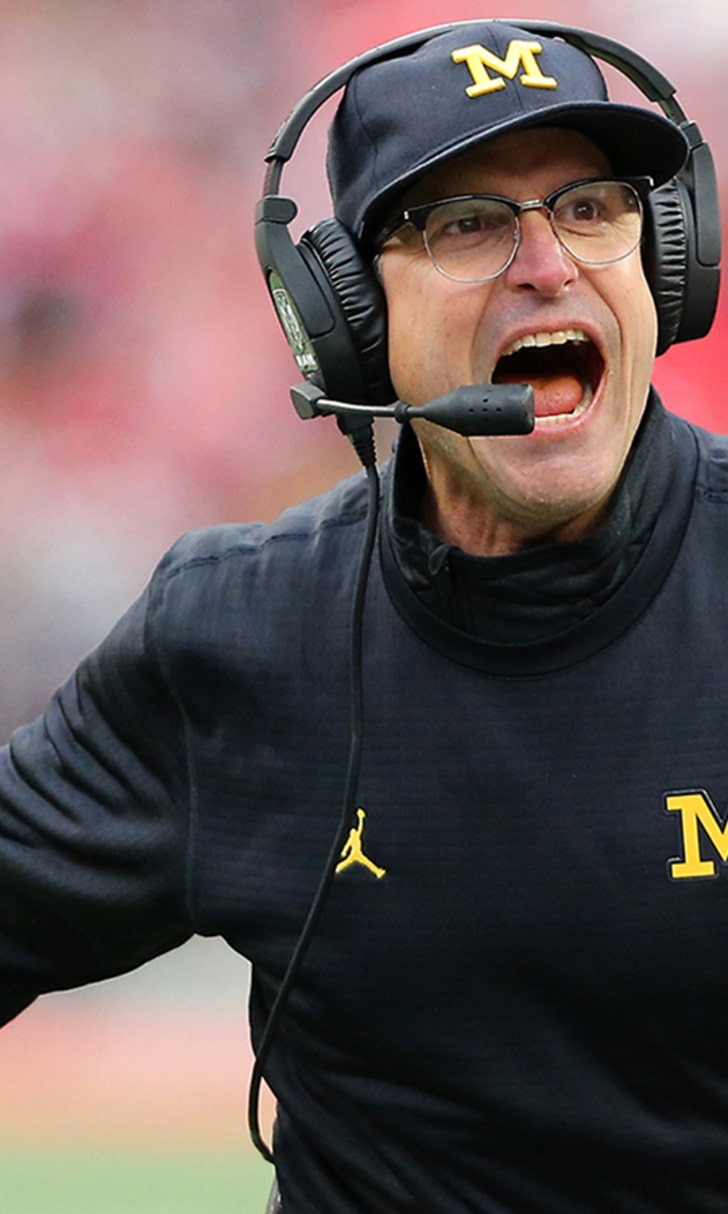 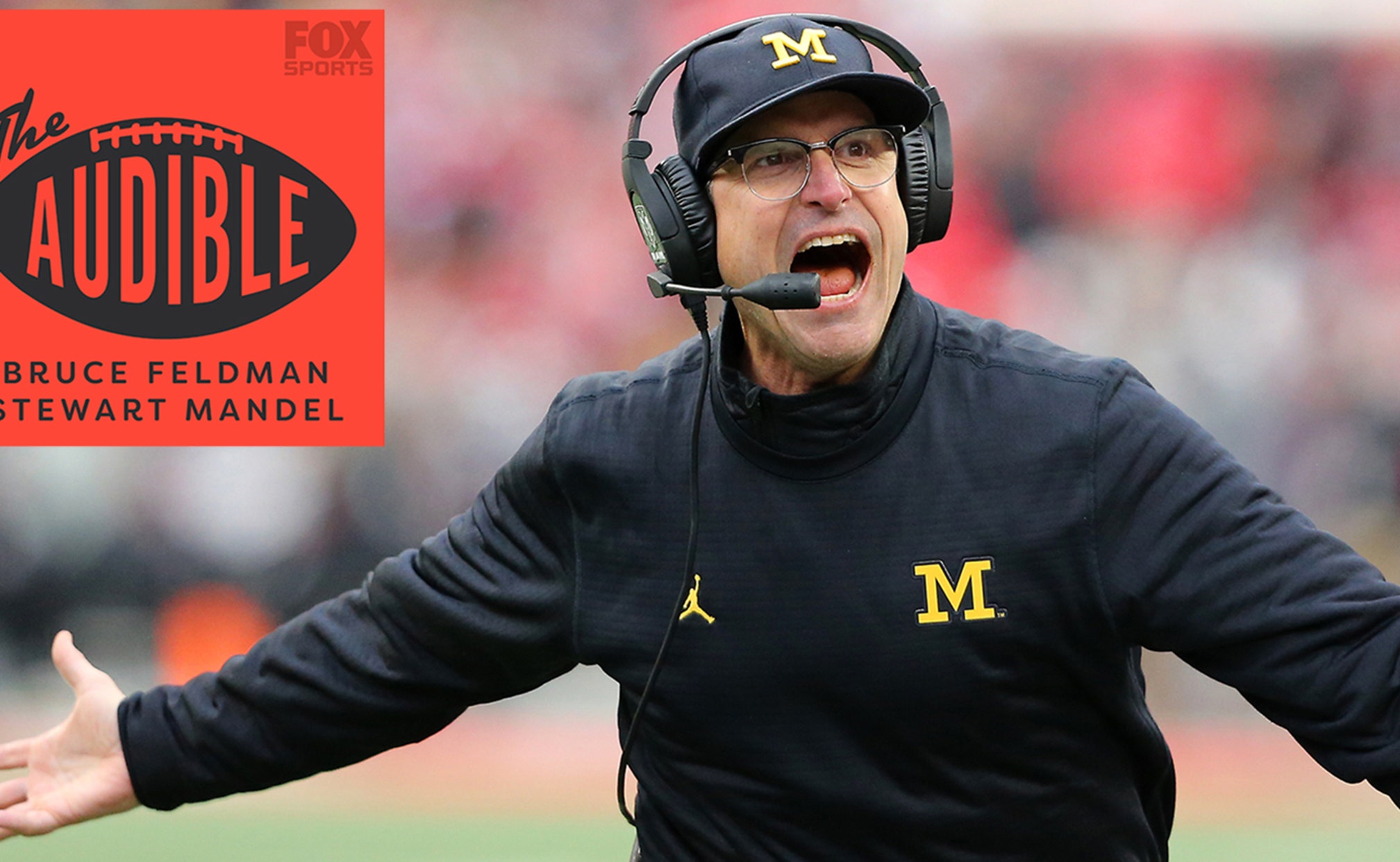 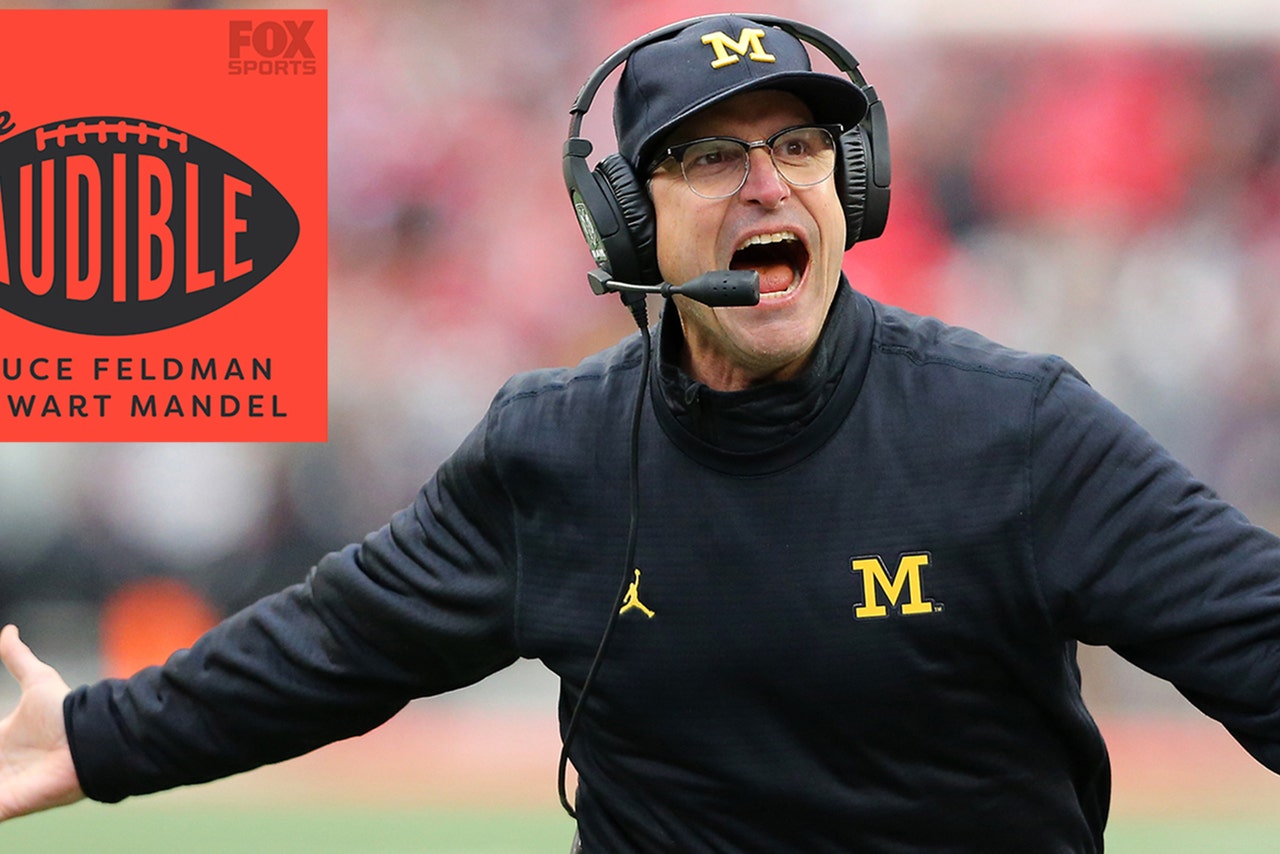 Bruce and Stew discuss the uproar surrounding Michigan coach Jim Harbaugh hiring the parent of a top recruit to his coaching staff, and how it could spurn an NCAA rule change (3:00), plus much-needed changes coming to the targeting rule (9:00).

Later, the guys discuss what Gene Chizik had to say about Deshaun Watson, and where they think the Clemson QB might fall in the upcoming NFL Draft (15:00); plus, your emails are answered in The Mailbag (24:00), including questions about the stereotypes of the top 3 recruiting schools (29:00), the scandals going on with Ole Miss football and UNC basketball (37:00) and more.

Listen to the episode here: 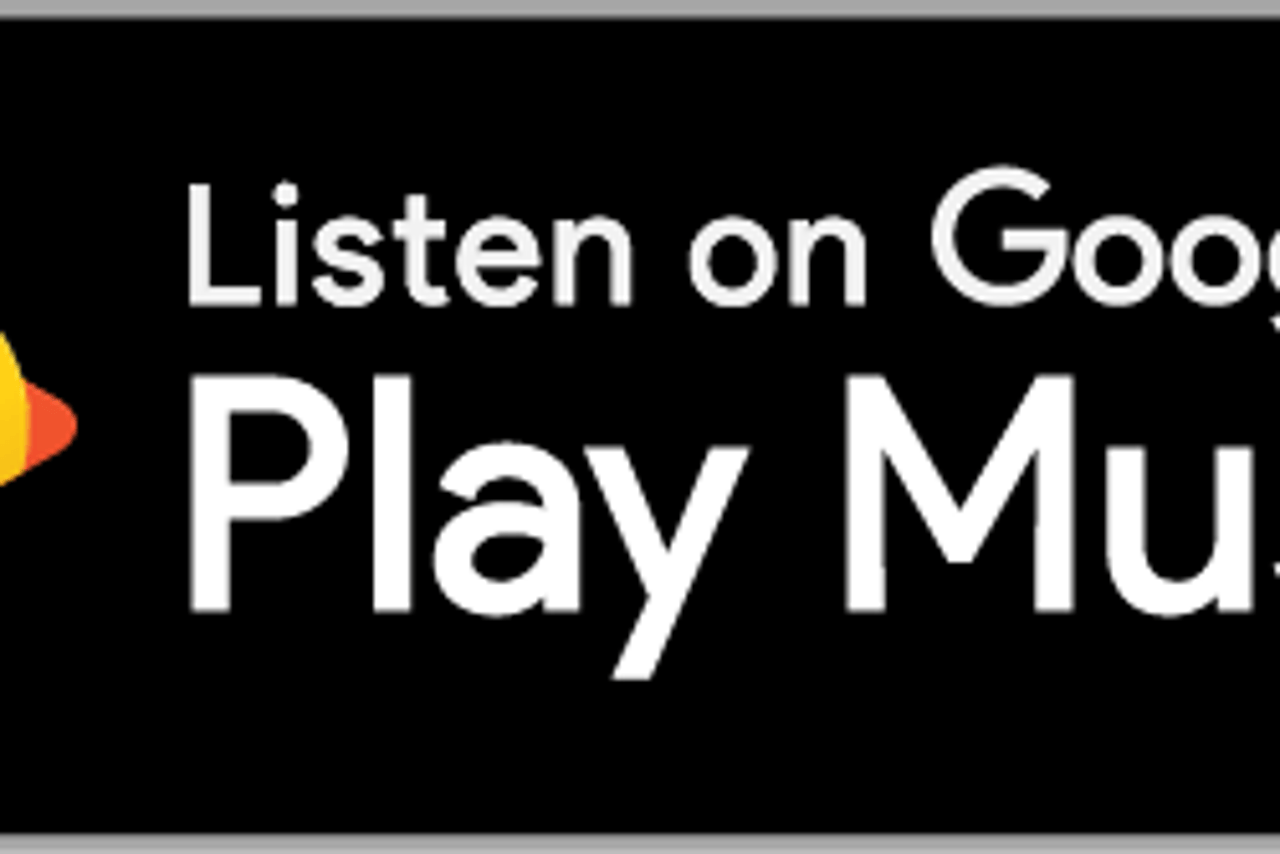