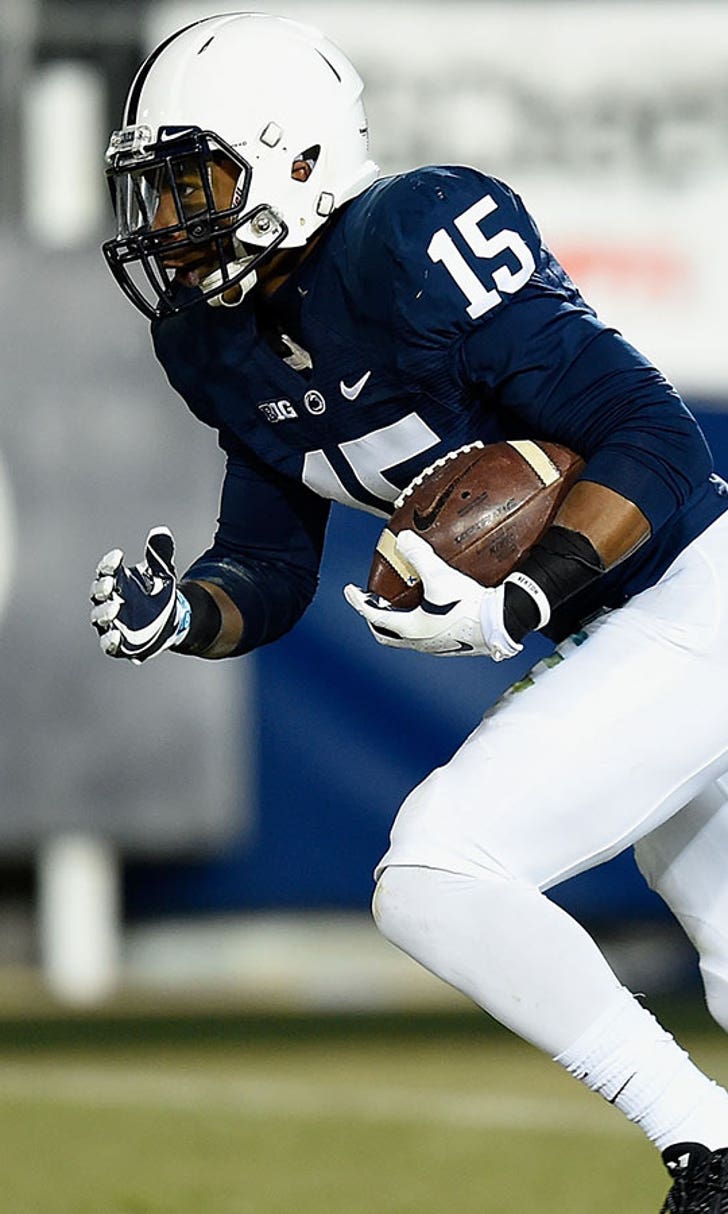 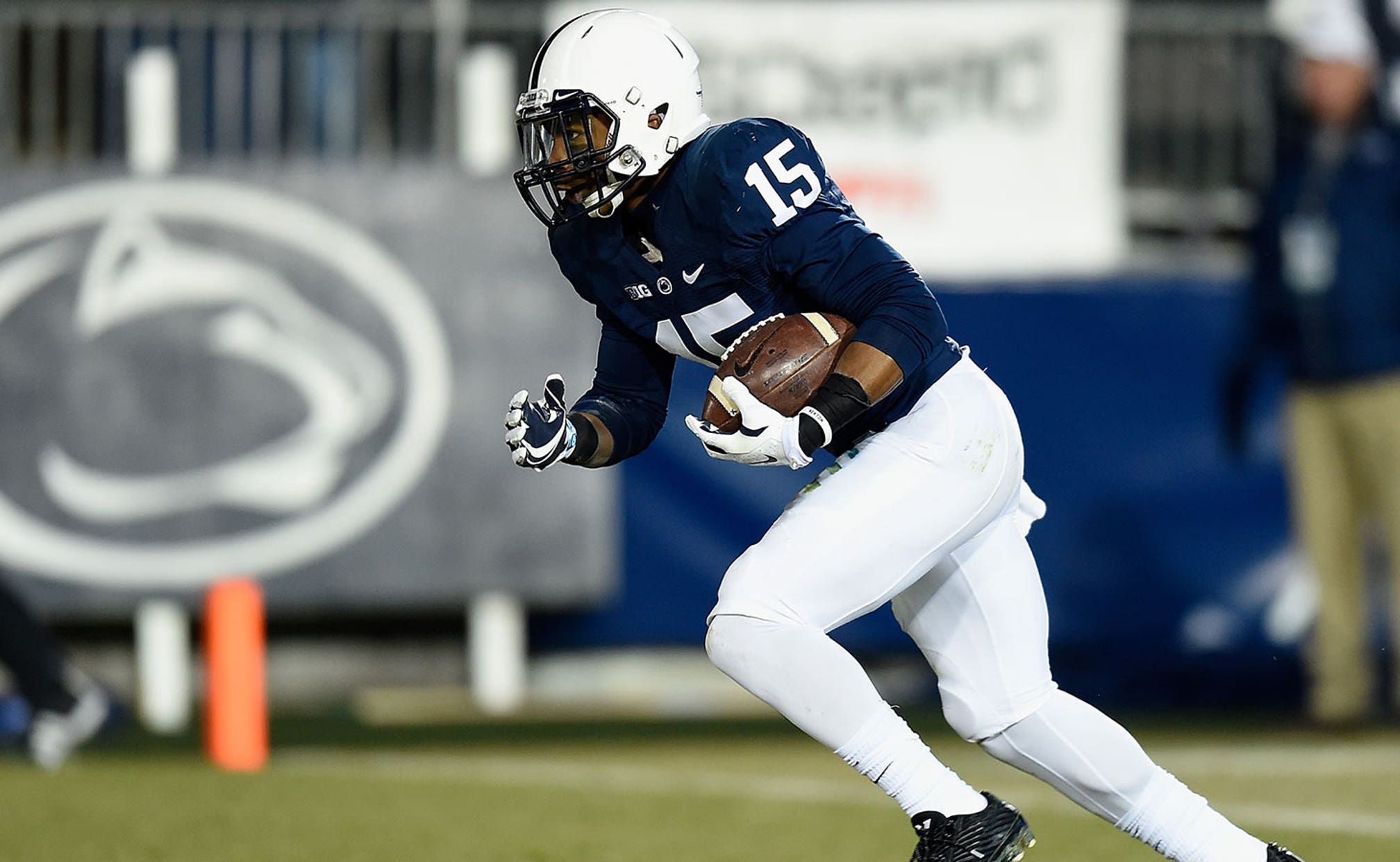 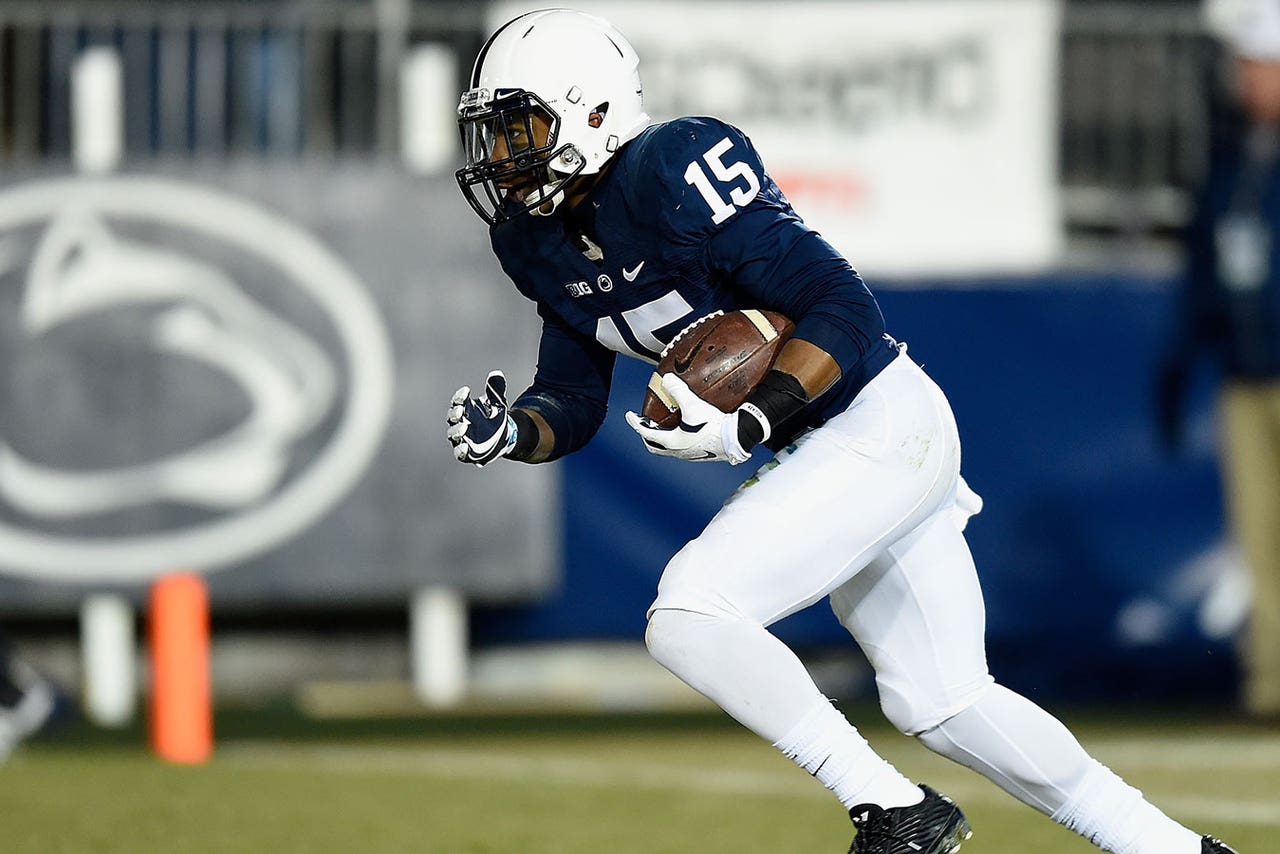 Penn State football began the season without an expected starter in the secondary Saturday as it opened the season against Temple in Philadelphia.

Fight On State snapped a photo of Grant Haley, a sophomore cornerback expected to become a starter this season, in street clothes on the sidelines, and he was replaced in the starting lineup by true freshman John Reid.

A four-star prospect from Philadelphia, Reid had a strong preseason camp.

Looks like rookie John Reid running with the first team at CB for #PennState.

Head coach James Franklin previously said he was one of four true freshmen certain to play this season and that he could push for playing time in the team's nickel package.