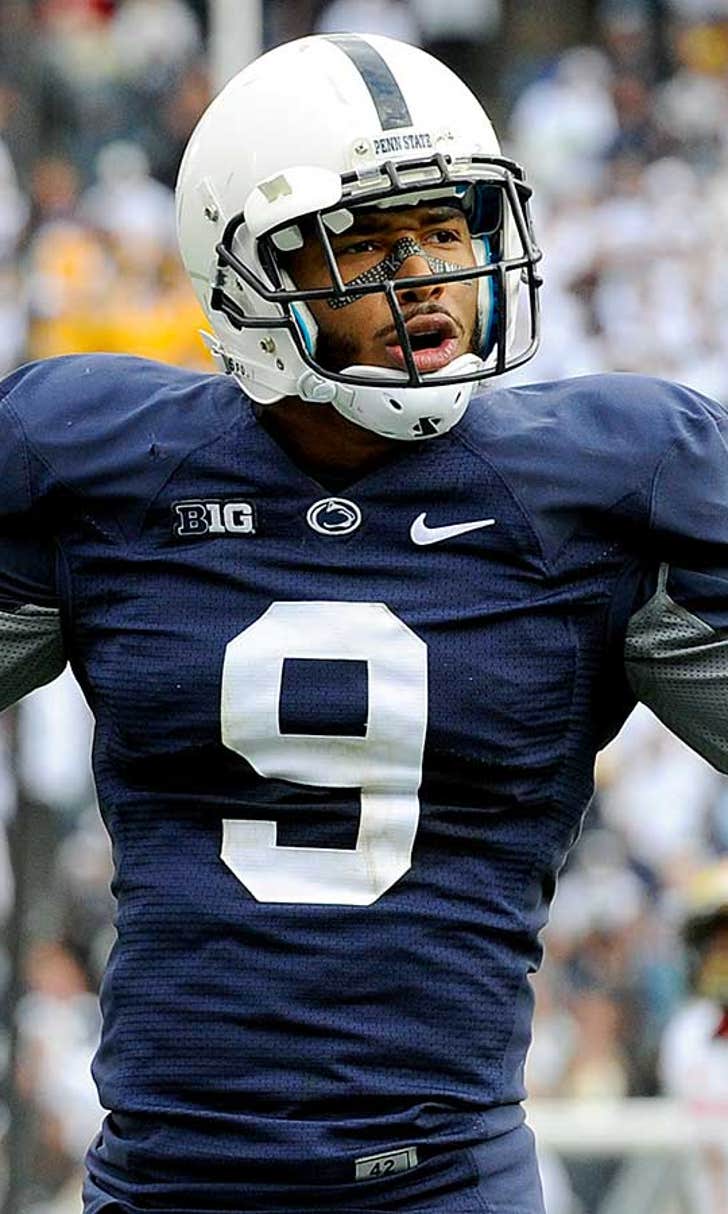 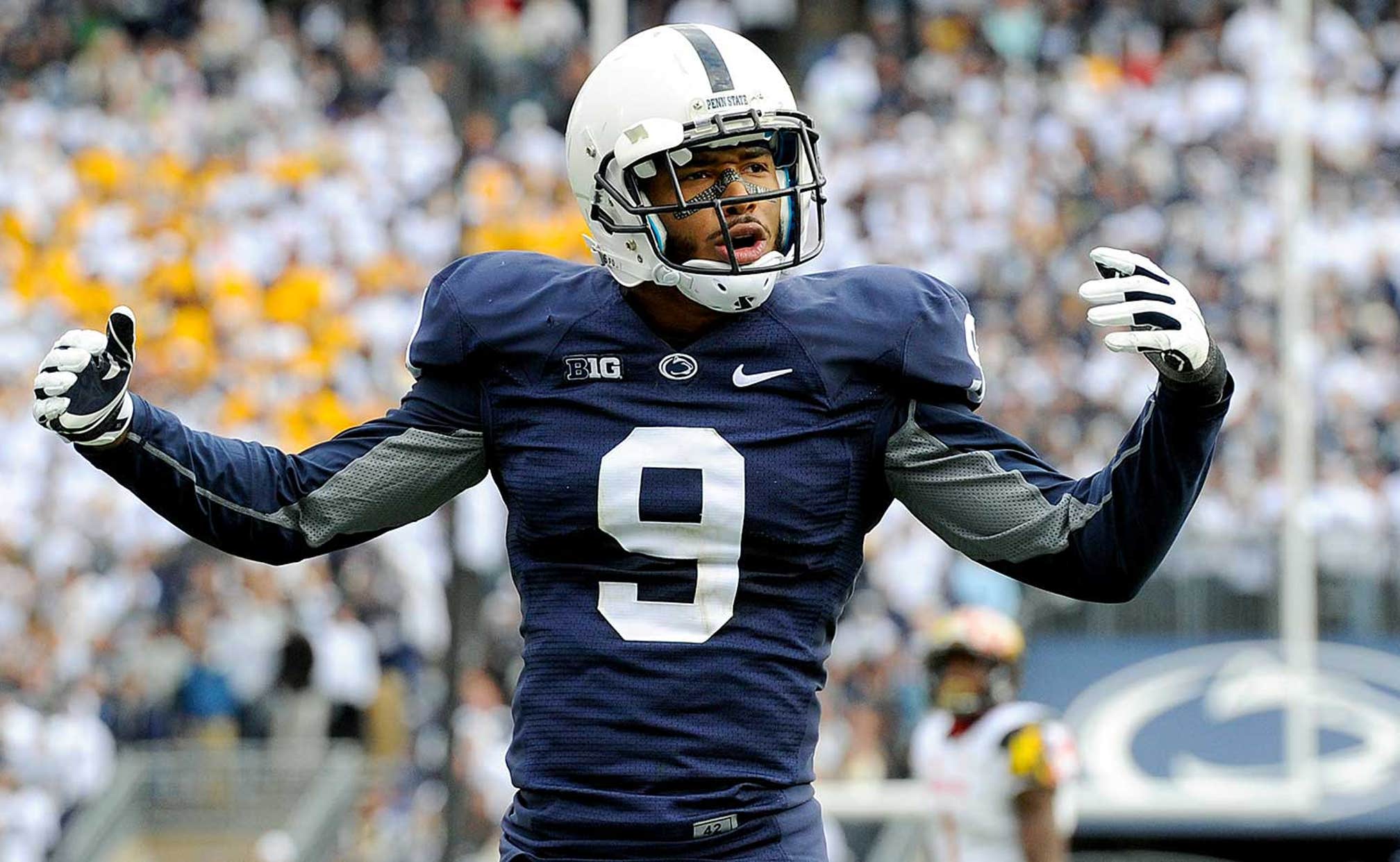 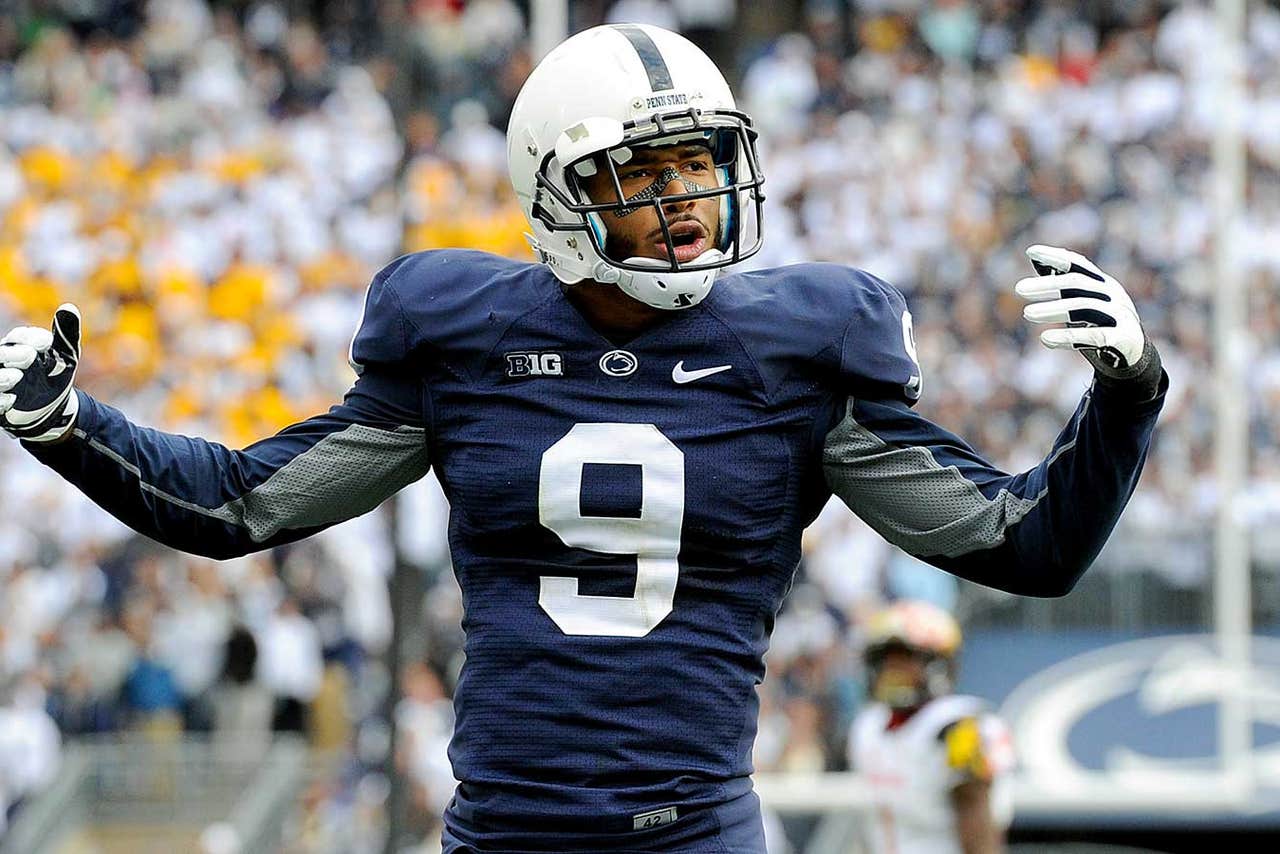 Penn State's great success on defense cannot be achieved without some individual standouts, and two of them have been invited to head south after the season to show NFL teams what they can do.

The athletics department announced defensive end Carl Nassib and safety Jordan Lucas have been invited to the 67th Senior Bowl in January.

Nassib is having a fantastic senior season, his first as a starter, as he enters the third weekend in November leading the nation in sacks (15.5) and tackles for loss (19.5).

Lucas is fourth on the team with 57 tackles but has already been declared out for the rest of the season with an undisclosed injury.

Previously, 112 Nittany Lions have been invited to the Senior Bowl.