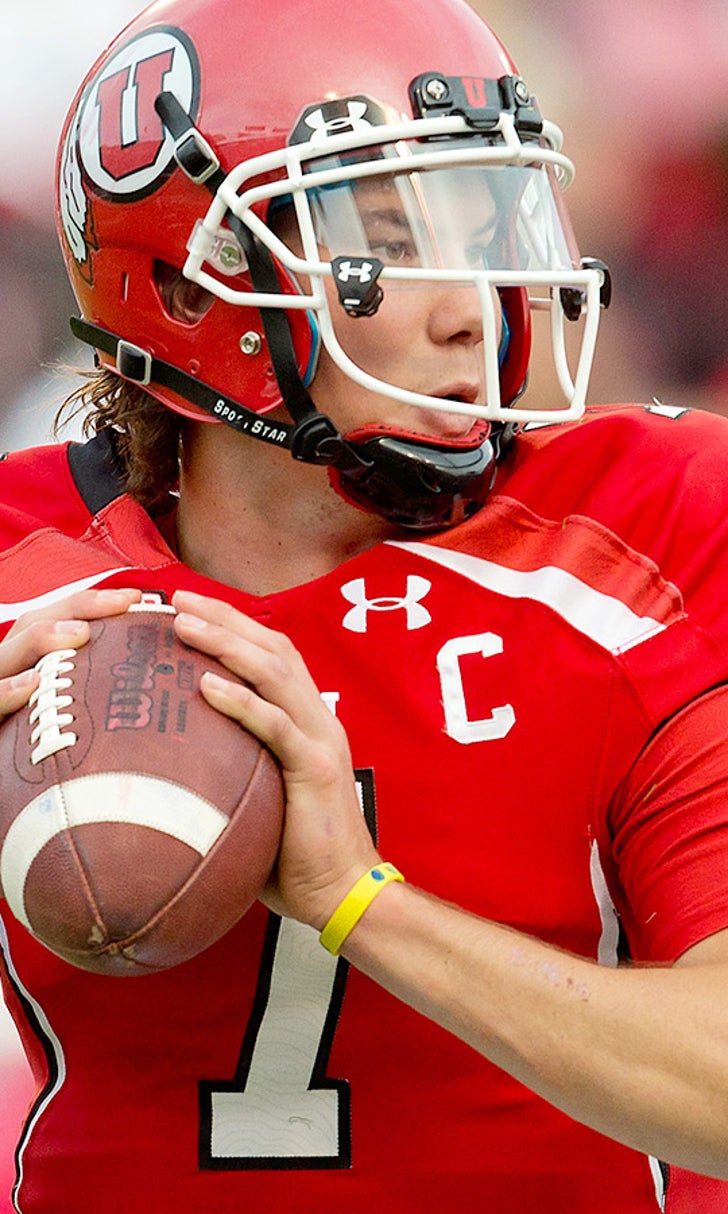 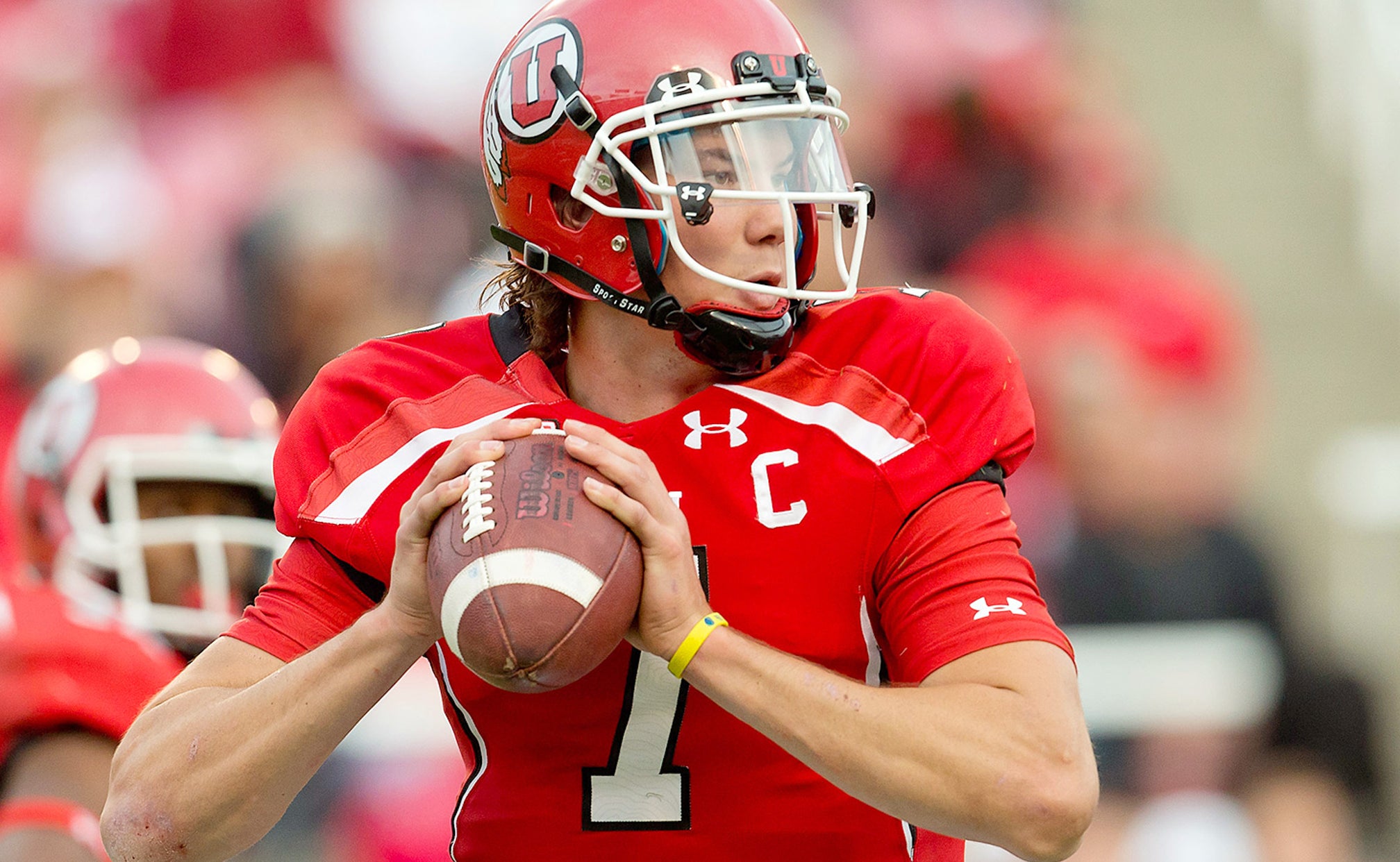 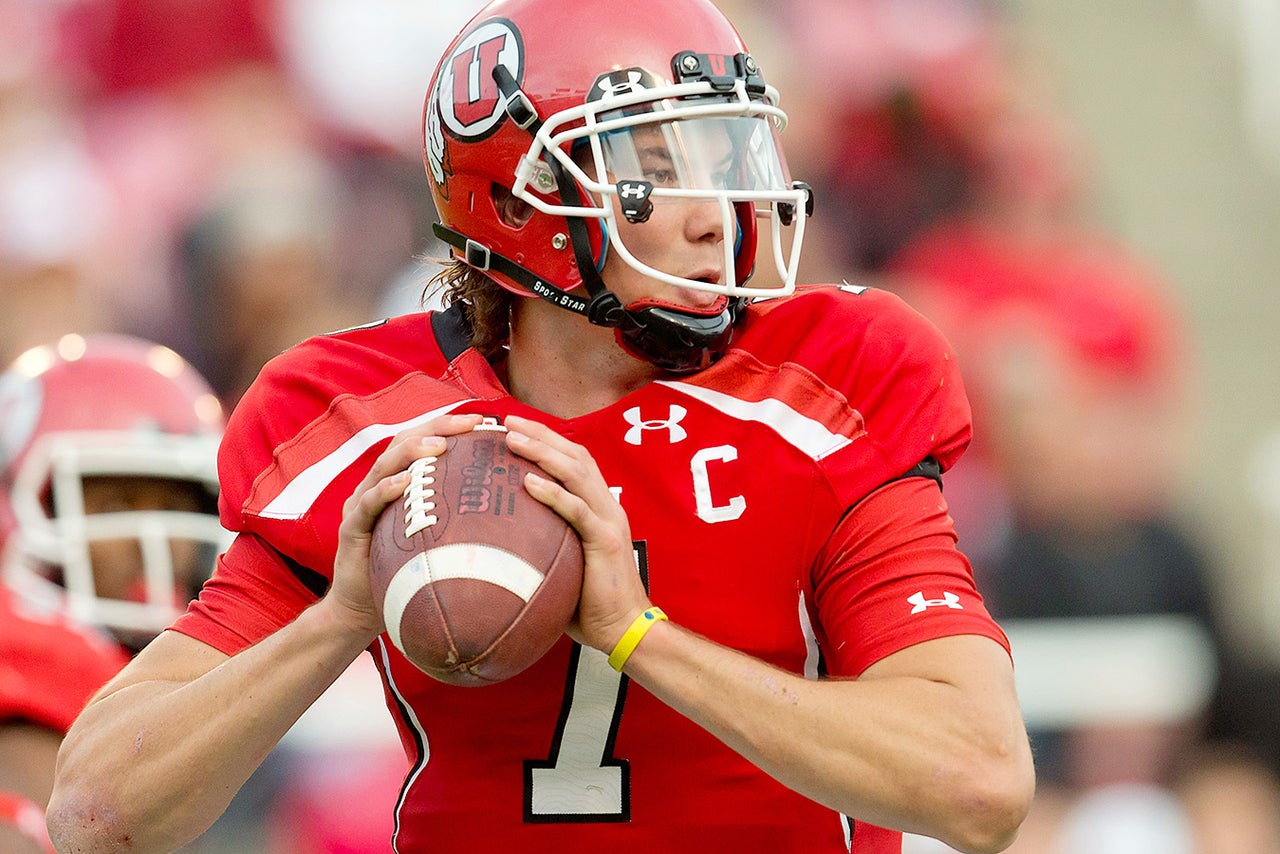 Both Oregon head coach Mark Helfrich and Utah head coach Kyle Whittingham have yet to name a starting QB for Saturday's conference opener in Eugene.

Both Utah and Oregon took home victories without their starting QBs; however, both were available to play if needed in those games.

When asked about Adams' status, Helfrich said that Adams looks pretty much the same in practice as he did the week prior to sitting out.

For his part, Adams said that his finger is at "80 percent".