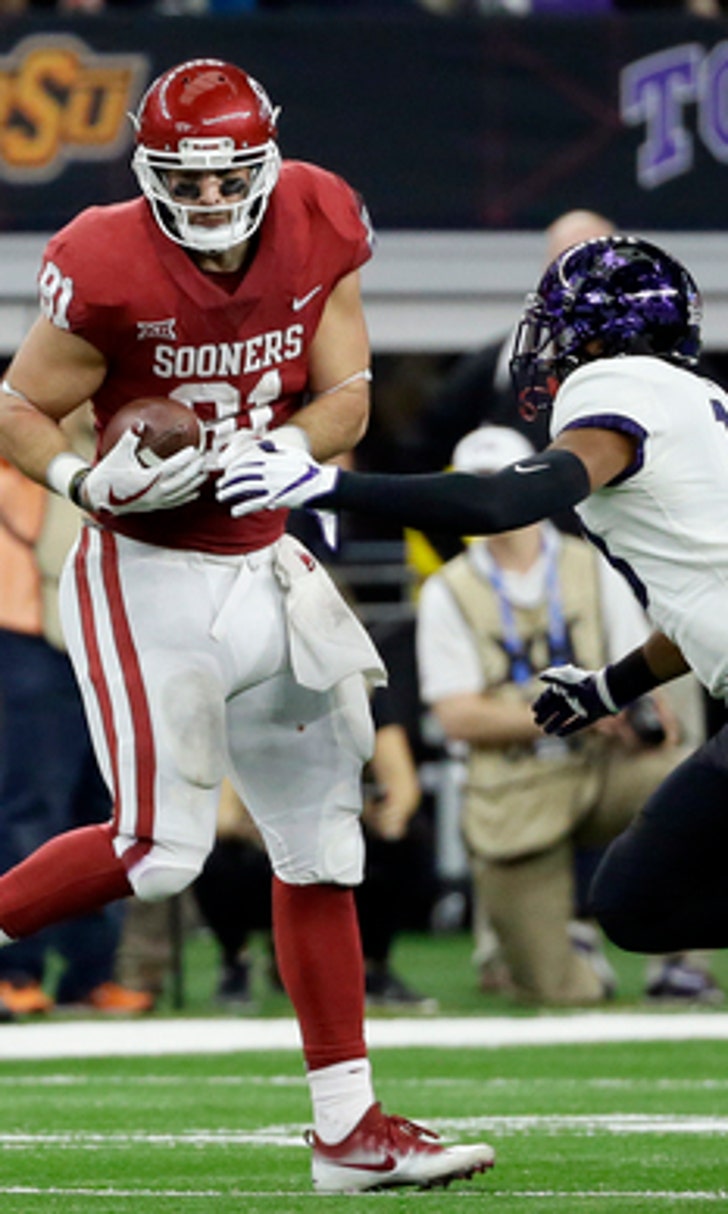 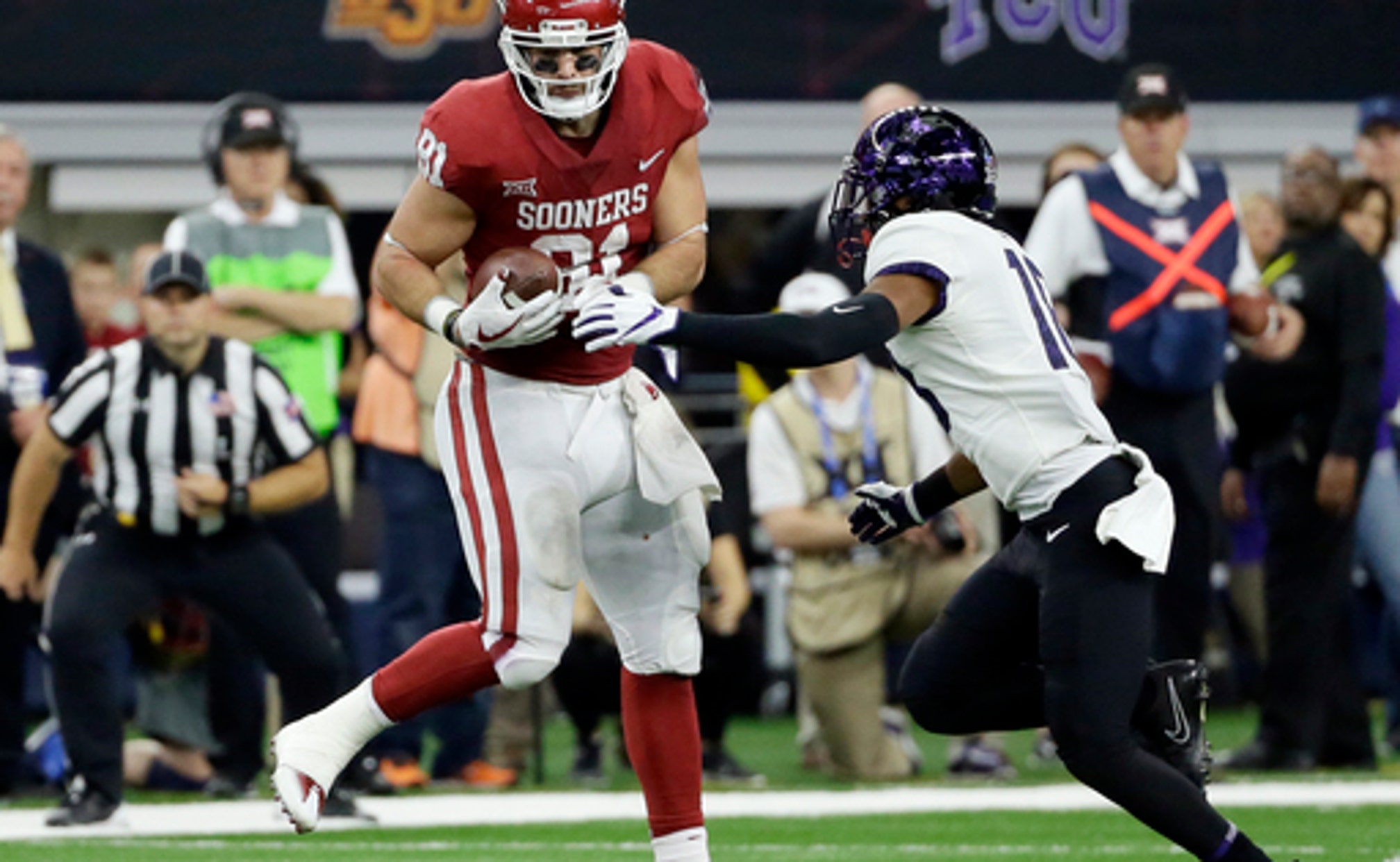 The school made the announcement in a news release on Wednesday.

The other finalists were Wisconsin's Troy Fumagalli and Penn State's Mike Gesicki. Andrews will receive the award Thursday.

''Obviously, this is a big award, and I think looking forward in a couple of years or whenever it may be, I'll be able to look back and be extremely proud and humbled by this whole situation and the magnitude of this,'' Andrews said. ''It's a special deal.''

Andrews is Oklahoma's career leader for yards receiving by a tight end with 1,713. He ranks sixth overall in school history with 22 career touchdown receptions, 11th in career receiving yards and 17th with 108 receptions.

The second-ranked Sooners will play third-ranked Georgia on Jan. 1 in a national semifinal.