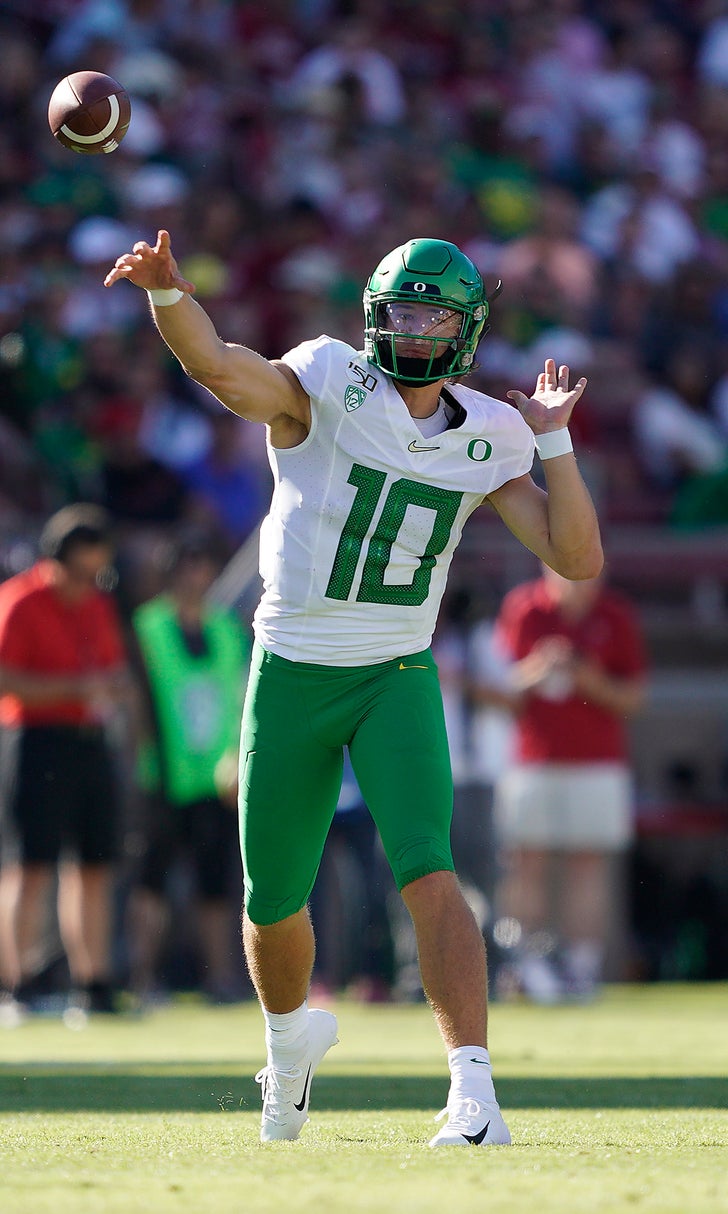 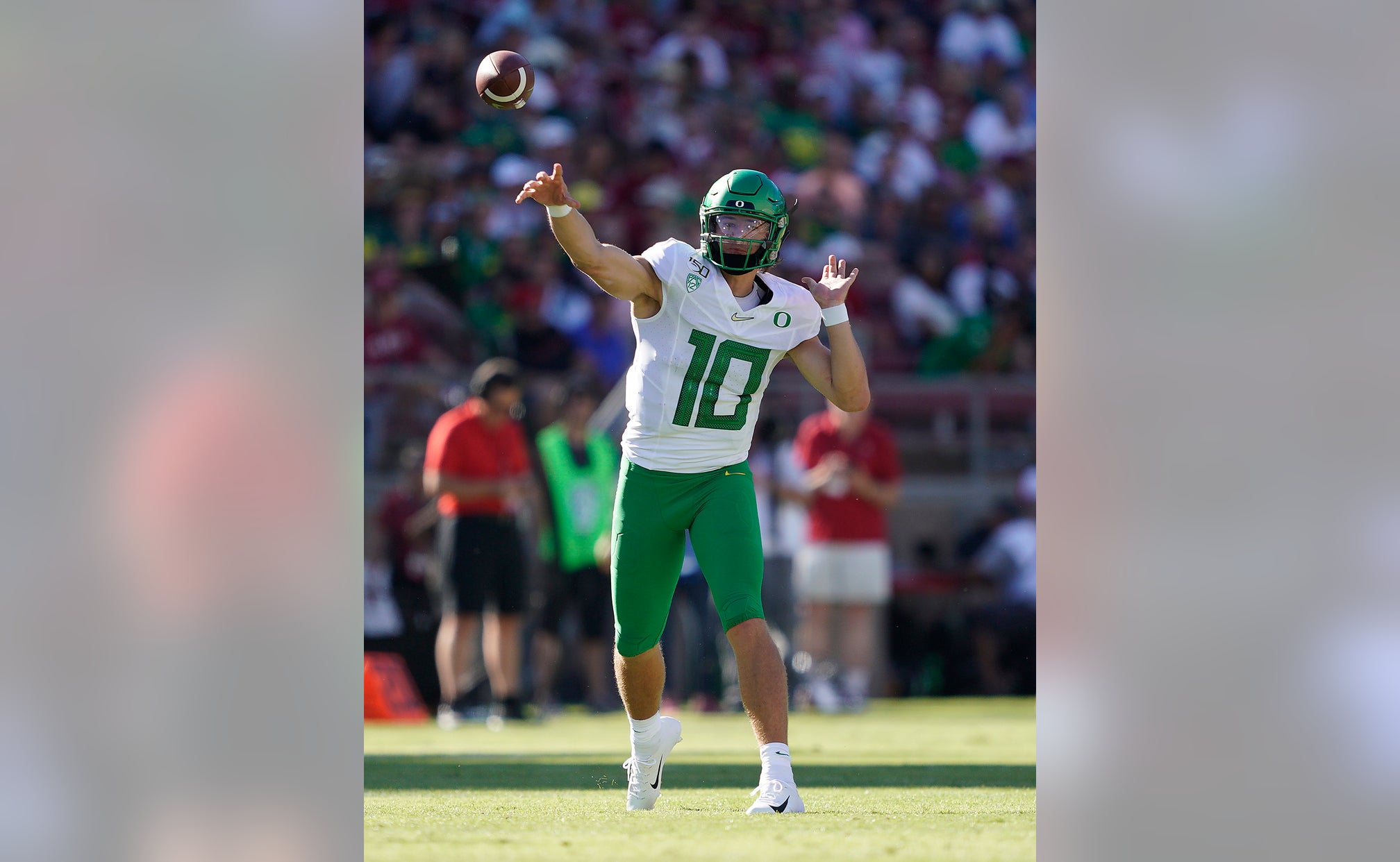 No. 13 Oregon is coming off a bye against Cal

If the Ducks can run the table and win the Pac-12 title, they might still have a chance at the College Football Playoff, but the fact that the league’s top teams have been upset in conference play doesn’t help their cause. California’s stock rose after upset wins over Washington and the SEC’s Mississippi, but the Golden Bears are coming off a 24-17 loss at home to Arizona State. Cal will be without starting quarterback Chase Garbers indefinitely because of an apparent shoulder injury that he suffered against the Sun Devils.

Oregon QB Justin Herbert against California’s stingy defense. The Golden Bears have held their last 12 opponents to under 25 points _ the longest such streak in the country. Four of those opponents did not score a touchdown. This season, they’re holding teams to 18.6 points. That’s going to be tough against Herbert, who has 13 touchdown passes in his last three games. He’s one of just four quarterbacks nationally with two five-touchdown games this season. And Herbert has nine career TDs against Cal, tied for his most against an opponent.

California: LB Evan Weaver leads the nation with 78 tackles and 43 solo tackles. He’s averaging 15.6 tackles per game. He had an eye-popping 22 tackles against Mississippi, which is the most against an SEC team in 15 years. He has 12 straight games with 10 or more tackles, the longest streak in the country.

Oregon: Hard not to watch Herbert. The senior has thrown a touchdown pass in 32 straight games, the longest streak in the nation. He’s thrown 174 passes without an interception. This season he has 14 total touchdown passes _ ranking seventh nationally _ and they’ve gone to eight difference receivers.