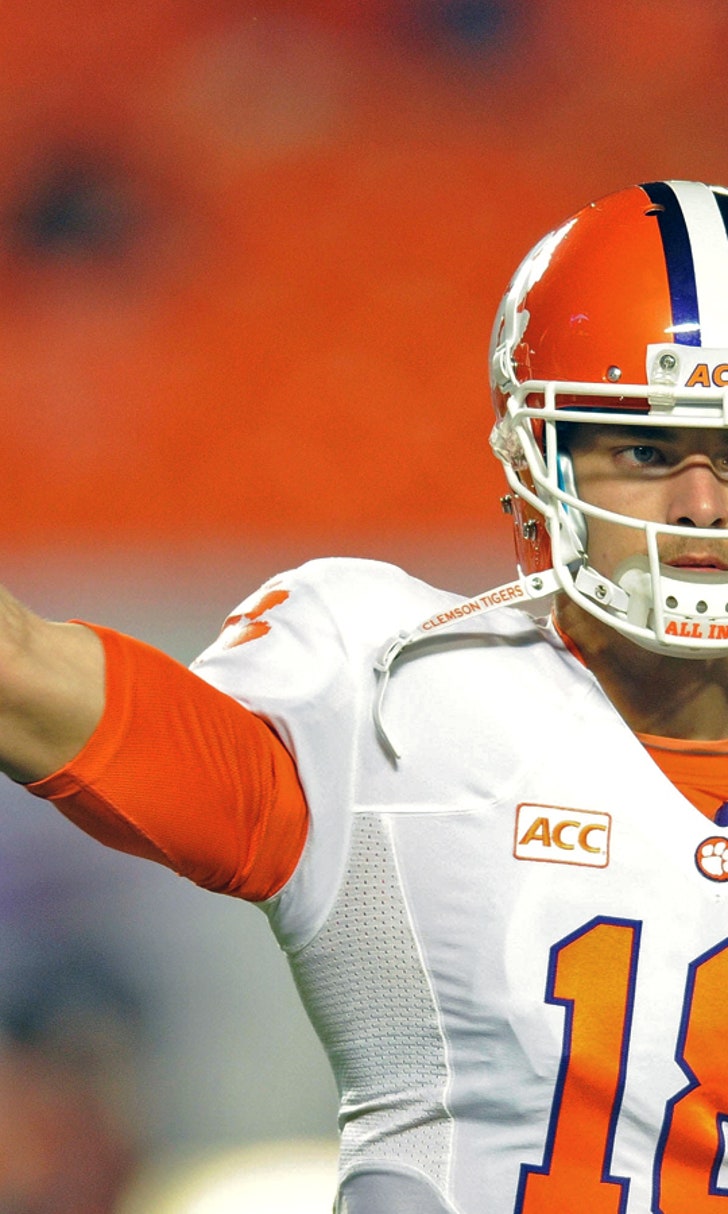 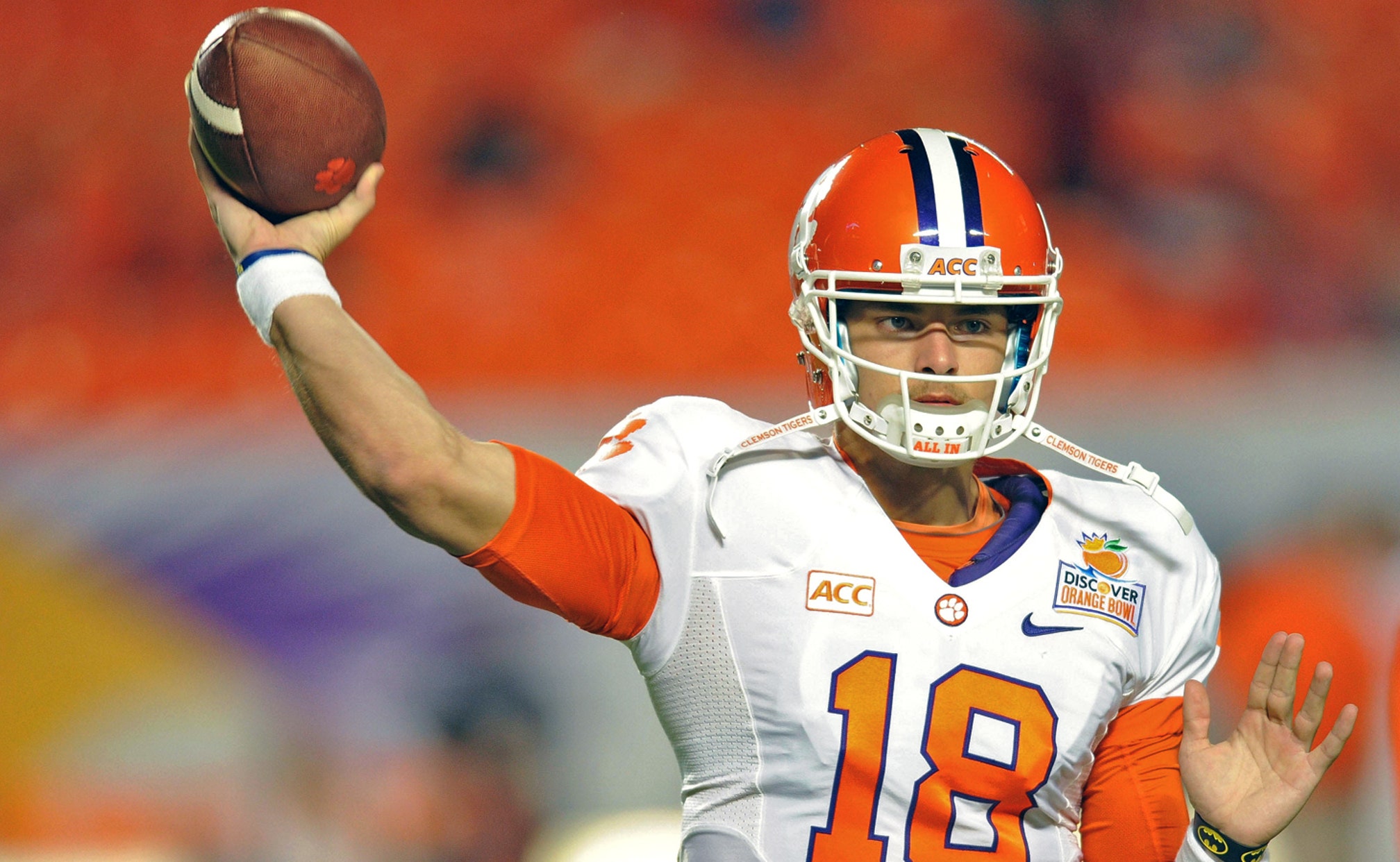 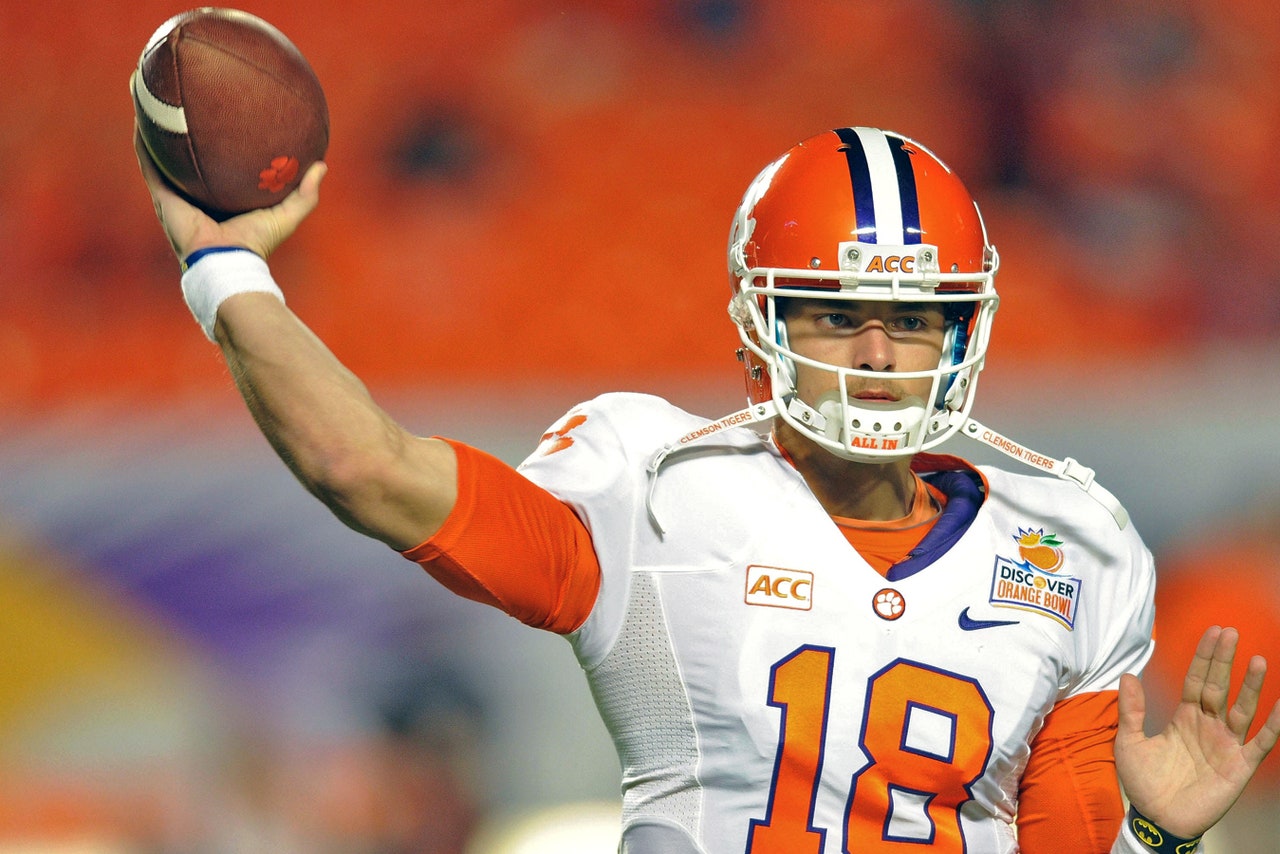 After having four players selected in the NFL draft, Clemson continued to supply the NFL with talent as nine former Tigers have signed free agent deals.

Defensive tackle Josh Watson and offensive lineman Kalon Davis will be reunited in San Diego, as both have signed on with the Chargers.

Defensive end Tavaris Barnes will meet up with fellow former Clemson stars C.J. Spiller and Stephone Anthony in New Orleans, while DL Deshawn Williams was inked by the Cincinnati Bengals.

Defensive end Corey Crawford is headed to Washington, CB Martin Jenkins was signed by the New York Jets and safety Robert Smith will look to bolster the Indianapolis Colts secondary.

Wide receiver Adam Humphries will get to catch passes from the draft’s No. 1 overall pick Jameis Winston in Tampa Bay, while quarterback Cole Stoudt has agreed to a deal with the Chargers. Cornerback Garry Peters signed with the Carolina Panthers, and former Clemson WR Daniel Rodriguez has been invited to attend the Redskins minicamp.